Here’s all you need to know about Karmic relationships!

What is a Karmic Relationship?

Karmic relationships are filled with fervor, fiery emotions, and immense passion. Unfortunately, these whirlwind relationships come to an end, but not without handing over some valuable lessons.

These relationships are spell-binding; it’s like they’ve hypnotized you, and life seems to become more of a simulation. Karmic relationships give you a full blast of sensual spirits but end up in heartbreak.

But this shouldn’t be perceived as the dawn of a dark phase in your life; these relationships only came to help you become a better person.

Karmic relationships, once eliminated, cater to personal growth and give you a chance to seek your Twin Flame!

How does a Karmic Relationship Form? 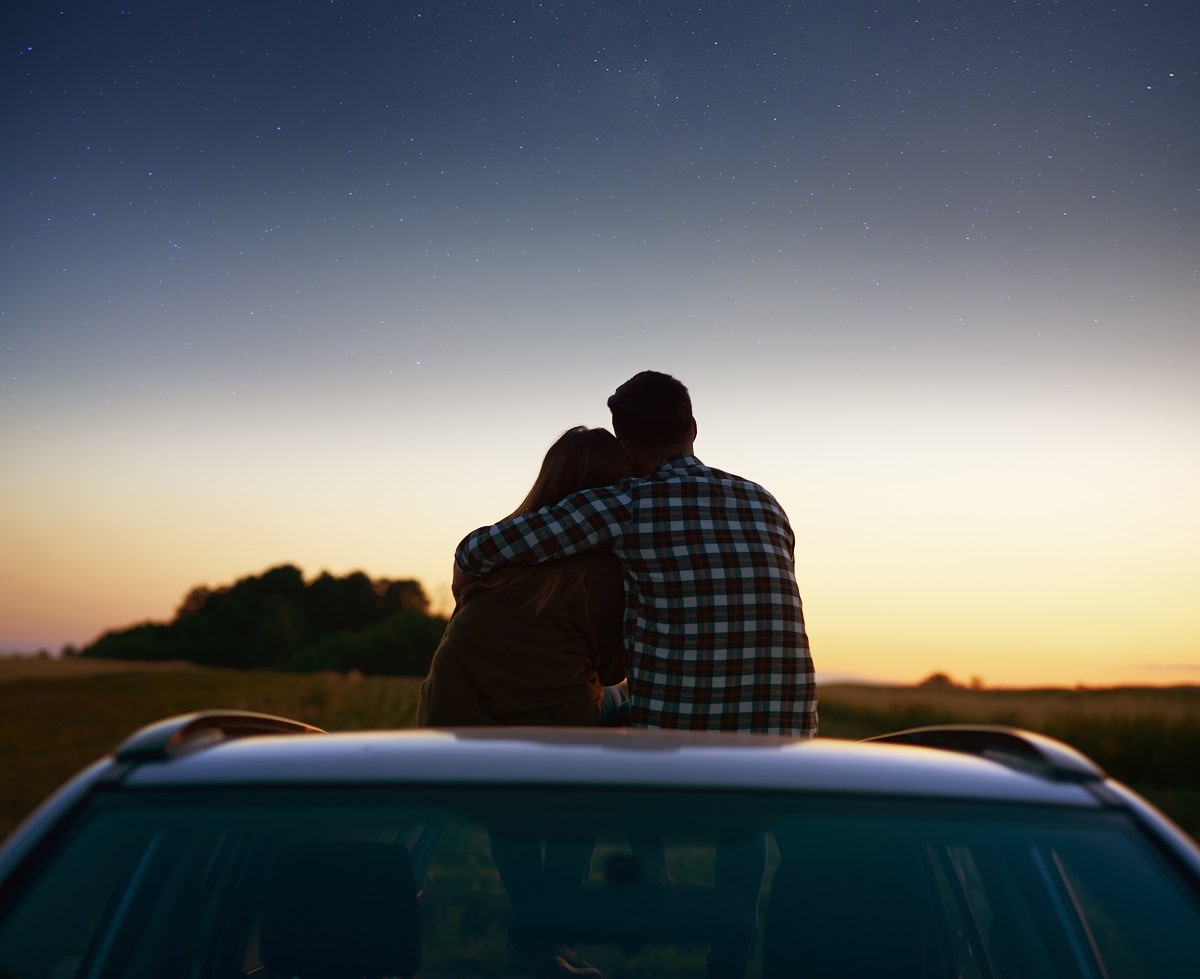 There’s no knowing when or where a Karmic relationship might pop into your life. To add more to the dilemma, you won’t find out you’re in one until you’re miles deep in the ocean!

So to say that Karmic relationships are unpredictable and uncanny won’t be an understatement.

Initially, they feel ecstatic and magnetic. Life seems surreal, but at the same time, it feels so hollow.

They induce pernicious and silent harm once they progress to a long-term relationship.

Frustration becomes inevitable, and it’s hard to point out what’s wrong with your life.

Let’s unravel some eerie signs and figures about Karmic relationships!

11 Inarguable Signs of a Karmic Relationship

Two people are strongly drawn to one another in a Karmic relationship.

Even stoic and unemotional people feel an alluring connection towards their partner. It might sound weird and foolish, but that’s just how Karmic relationships are!

An ideal relationship is smooth, where two people form a cordial alliance. They respect and value each other’s boundaries and opinions. Occasional ups and downs are common, but there’s always room for improvement and growth.

In a Karmic relationship, your life becomes a screenplay. There’s always some kind of drama going on in the background because of the interplay of intense emotions.

To keep up with the relationship is to burn both ends of the candle. Personal space is breached, which results in unrest. 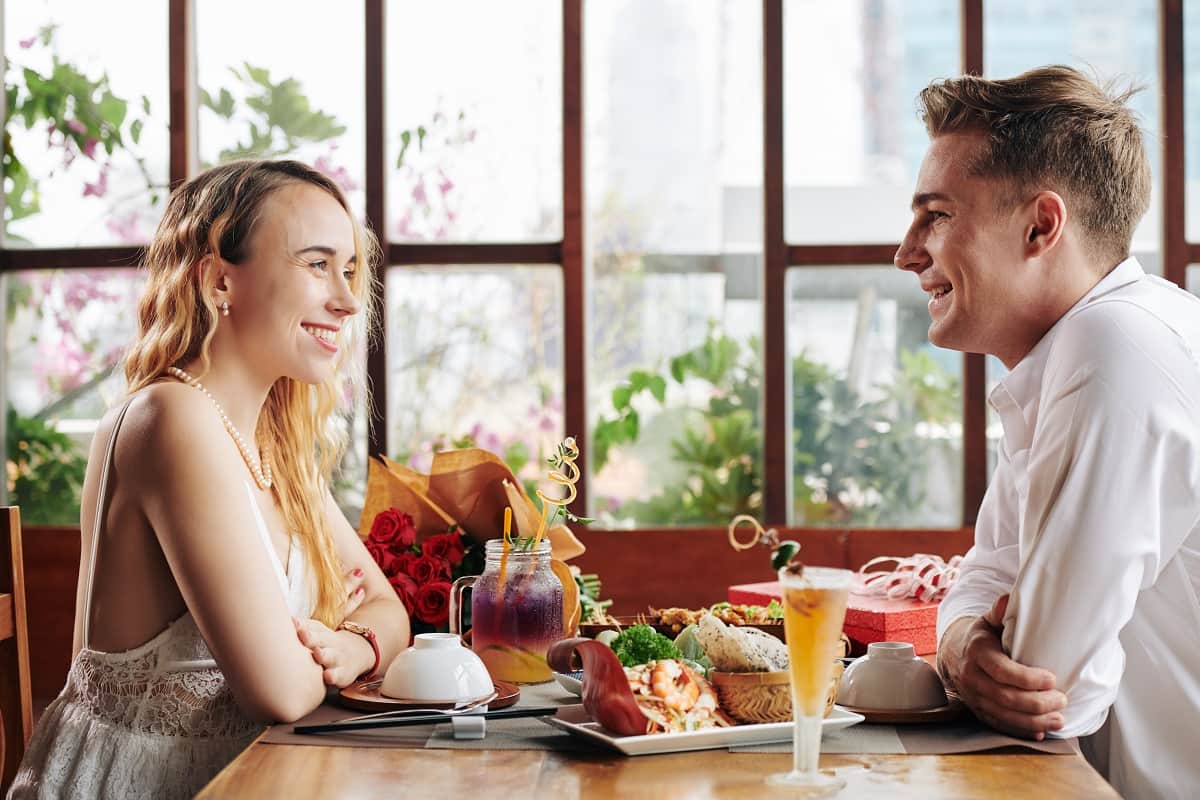 This reminds me of the song by Studio Killers, which says, ‘I want to ruin our friendship, we should be lovers instead’!

Healthy relationships slowly transition from friendship to love; in Karmic relationships, you bypass the friendship phase or get past it swiftly. An instant connection puts an end to the initial platonic phase.

The concept of personal space is eliminated. The both of you find it hard to part from one another, thus initiating inevitable codependence. You can’t seem to function without each other, which lowers chances of productivity and growth.

Healthy relationships are all about achieving your goals together and forging a career that’ll guarantee a prosperous future. In Karmic relationships, growth becomes stagnant because all you want is each other, all the time!

Progressive relationships are all about discovering the best version of you. You explore each other intricately and unravel attractive traits that were once lost to oblivion.

Karmic relationships go through the same process but yield opposite results. Instead of tapping out the brighter side, your Karmic partner brings out your demons.

There’s little to no stability in the relationship. The constant fluctuation of mood, energies, and urges creates frequent ripples of unrest.

Couples in a Karmic relationship are always drained mentally and physically. They never feel at ease and never really ‘settle in’. 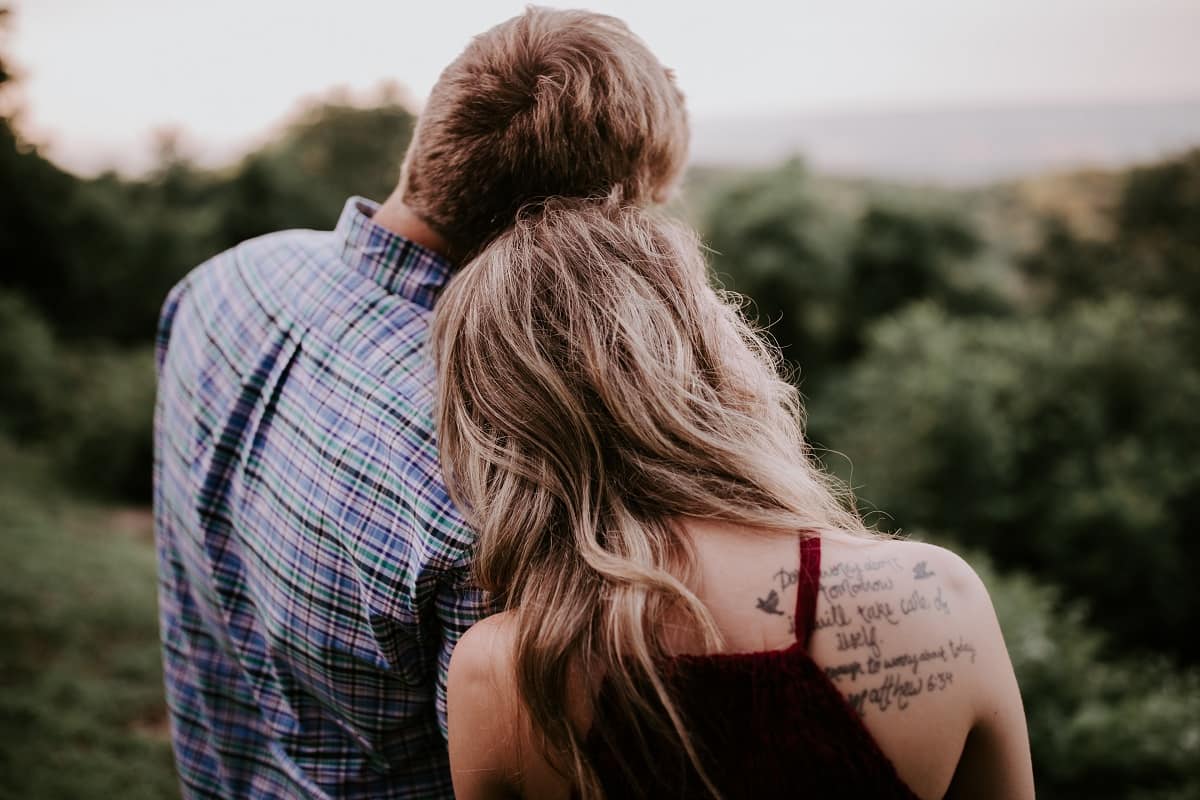 You both might give yourself false consolations about the survival of your relationship, but deep down inside, you both know it’s not going to last.

And the fear of how it’ll end is even more daunting!

You guys fight a lot, and it’s almost always about the same topic. The arguments are circular, and you go to bed with a suffocating feeling every night.

Even the behavior seems to run the same cycles over and over again! There are few fresh changes and happenings; it’s the sort of relationship where the air always feels dense.

Fluent communication is the fundamental dynamic of a strong relationship. If you both have the ability to relay your unfiltered thoughts and feelings without difficulty, then you are far from trouble. If your significant other accurately reciprocates your senses, you guys are soul mates!

In Karmic relationships, there are always misunderstandings and a lack of communication. Everything that escapes an individual’s mouth is perceived inaccurately by the other, catering to a vicious cycle of unrest.

A Karmic relationship will usually put the burden of keeping the relationship alive on just one individual, whereas the other person will take their efforts for granted.

Their bond is toxic, and the burdened partner suffers immensely.

Despite witnessing such toxic traits and living a life dominated by unrest, you will still feel the urge to remain glued to your partner in a Karmic relationship.

Karmic relationships bind two unharmonious people so strongly that they seem to lose control of everything that once brought them peace.

Related  What These 5 Wedding Color Themes Reveal About You

How to Get Out of a Karmic Relationship? 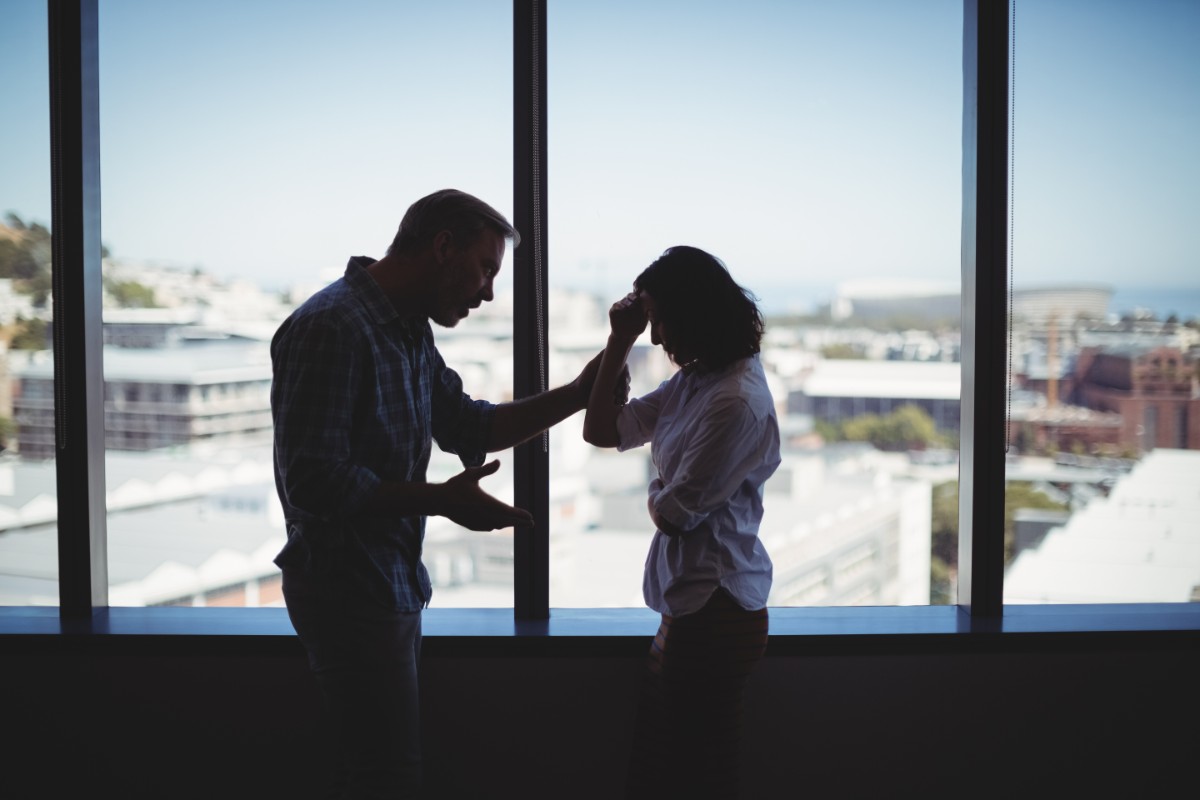 The best way to approach such a relationship is to admit that you are indeed in a Karmic relationship. You need to stop living in denial; putting an end to false hopes is the first step at finding the light at the end of the tunnel.

This is easier said than done; you’re eons deep in love with your partner, and letting go of them makes you highly vulnerable – I get it!

But deep down inside, you know it’s going to end too. It’s hard to bring your mind towards that concept, but mind-control is the only way you can convince yourself to finish a Karmic relationship for good.

Remember, this relationship will never last, and there’s a lot you’ll learn once you’ve escaped it.

Are Karmic relationships good or bad?

Karmic relationships bind you both in an almost unholy partnership. A Karmic relationship is toxic and will cease to exist at one point in your life; it’s best to let go of it as soon as you realize you are in one.

However, it doesn’t end without teaching you a lesson that’ll last you a lifetime.

Can you marry your Karmic partner?

A Karmic relationship is bound to end one way or the other. Avoiding marriage with a Karmic partner will save you from a lot of turmoil.

What is a Twin Flame relationship?

Your Twin Flame is your true soul mate. The relationship can be described as ‘one soul split into two halves’. Others say that a soul is whole, so it can not be split into two, but a Twin Flame will be your ‘mirror soul’ and bring out the best in you.

A Twin Flame relationship is eternal and will bring you the peace you have always yearned for.