Chaos. Something that everyone tries to avoid with a passion, but inevitably it happens.

There are always instances where chaos suddenly creeps up behind you. You may suddenly lose inspiration in the middle of the project, or a member of your team may commit a mistake that takes too much time to correct.

You may also encounter clients who can’t make up their mind about what they really want, clients who never seem to be satisfied, clients who seem to think that you’re a magician who can do the impossible.

As a professional, you just can’t afford to lose it every time anything like this happens.

The ability to keep calm amidst chaos is not exactly something people are born with. It is, however, something that can be learned through time. What proves to be most important here is the fact that this skill is not only something that would be highly beneficial for you in the field – rather, it is something that you can also use in your personal life.

How does one stay calm despite chaos? Here are a few tips you can apply to help you breeze through disorder.

1. Emotions come from within. 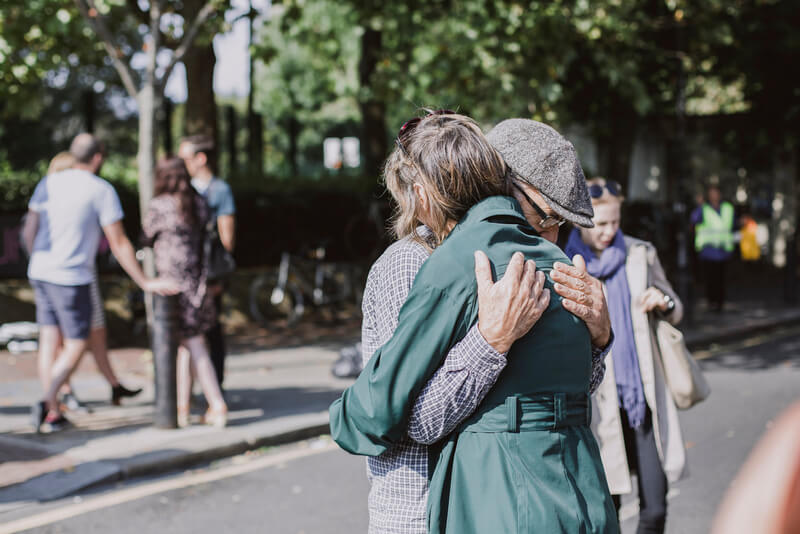 You’ve gotten used to saying it that you probably haven’t thought about it before. You always believe that something outside of you causes the emotions you feel.

This certain person MADE you mad. Your friend MADE you happy. A stranger you saw in the streets MADE you feel insecure.

But guess what? Nobody’s making you feel anything.

Yes, it’s going to be hard. So hard. After all, when a team member is not performing as expected, or when a client is not being cooperative, it’s easy to just snap and start letting those bad vibes flowing out.

Here’s one food for thought, though – you can’t control how people around you act. So why use up your energy feeling stressed about what they did or failed to do when you can channel that energy into actually doing something about the problem yourself?

2. Don’t look for something to blame.

Once again, this is something that’s so easy to do when things get messy. When chaos ensues, it’s almost everyone’s natural reaction to look for something or someone to blame.

After all, it’s easier to say that another person was responsible for it, and should therefore fix it. But when this happens, we only find a person who’s easy enough to point a finger to – but the problem is still there.

Instead of asking who’s responsible for the error, start thinking about what YOU can do to fix things. You don’t have any control over what other people would do. But you can definitely control what you can do for the project yourself.

3. Find a role model whose character is impeccable. 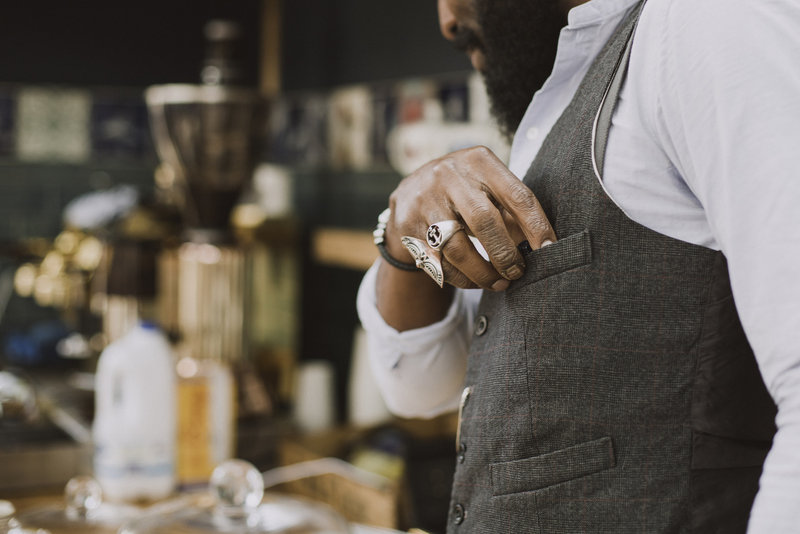 There will always be that one person who will touch your life in some way. It will be someone with impeccable character and moral judgment, someone who will make you wonder, “How the heck does he do that?”

Use this person as a model and think about what this person would do if stuck in the same chaos that you are in at the moment. Use them as a standard as to how you’re going to work and react to certain things.

Study their habits and learn from their every move. Yes, it’s important to be a unique individual, but it doesn’t hurt bringing in someone’s greatness into your uniqueness.

If you’re finding yourself stressed out over the techniques you apply, then find a technical guru whose approach you can try to emulate.

One thing that makes people freak out is failure. Especially if this is one client you’ve been trying to convince for a really long time, seeing that things are on the brink of disaster often drives people nuts. And when the project eventually fails, a lot of people don’t take it well. They allow the failure to consume them, affecting the lives they live after the fiasco.

The beauty about it is that failure will always be a good thing. Yup, you heard that right. Failure is good. Why? Because without failing, you’re not going to fully grasp what you’re not supposed to do. Without failure, you’re going to do things the same way each and every time, never realizing that there’s actually a better way to do things.

Failure is the best way for you to grow. Just look at every great man there is, and you’ll see that they have left a string of failures along the path they took. Be the same way. Use your failures to empower you.

5. Be hungry for knowledge. 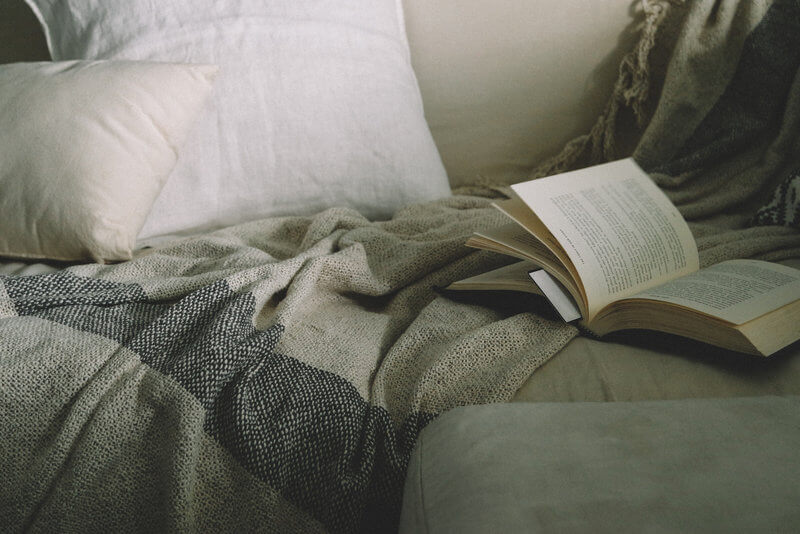 You are a very lucky person. You live in a world where information is readily available. Just imagine how life used to be a few decades ago.

People didn’t have the privilege to just open up their phones, tablets or laptops and Google every single thing. They had to get out there and hunt for the information themselves instead of the knowledge being delivered right to their fingertips.

They had to talk to people and hunt through every library shelf. They didn’t know what tired means – if the resource is a few towns away, then they’ll get on the next bus or train and start running after the gold.

This was how hungry people were for knowledge. And this is the same thirst you should show when trying to perfect your craft.

There will always be opportunities to learn as the industry evolves. The moment you stop learning, you stop growing. And the design industry never stops moving, so when you stop growing, you get left behind. Take the chaos you’re seeing as a trigger for you to start looking for more knowledge. This could be just the thing you need to rise above it all.

6. Use your time wisely. 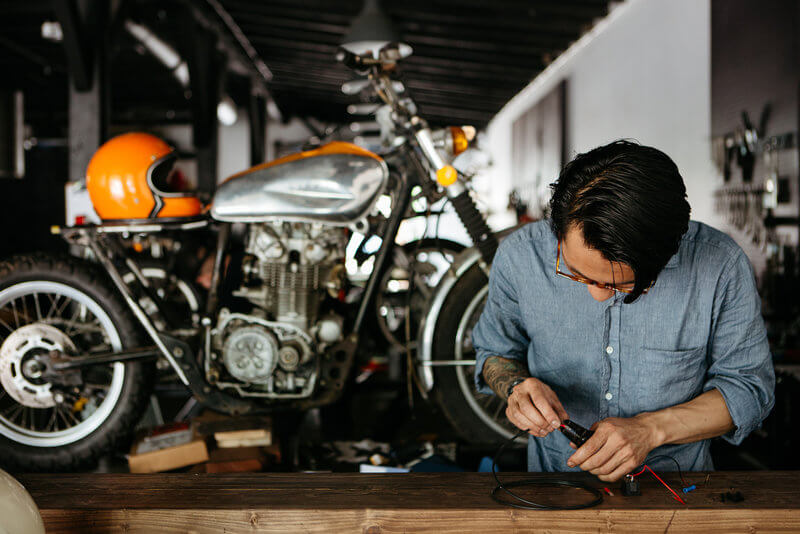 That colleague who keeps making you feel incompetent – did answering back prove that you’re better? It’s a waste of time. Use that time to work out the kinks on your project.

That person who keeps on comparing you with your rival – did arguing with him straighten up your timeline? It’s a waste of time. Use that time to strategize and find ways to speed things up on your end.

It doesn’t even have to be about other people. Do you find yourself taking too many breaks? Do you spend more time out with your friends that behind your desk? These kinds of useless delays can make you miss deadlines and lose focus.

Use your time wisely. For every second you spend not working on the project, ask yourself – is this a good use of my time?

What outcome are you after? Whatever it is, however it looks like, make it a habit to build a mental image of it and think about it first thing every day. Be as specific as possible.

If possible, make a collage or a picture wall and place that right beside your workstation. This way, anytime you encounter a stumbling block, you will remember why you’re doing all of this. You can fuel that flame again and be recharged. Before you know it, that mental image will be right in front of you, this time, a piece of reality.

8. Give yourself a break when needed. 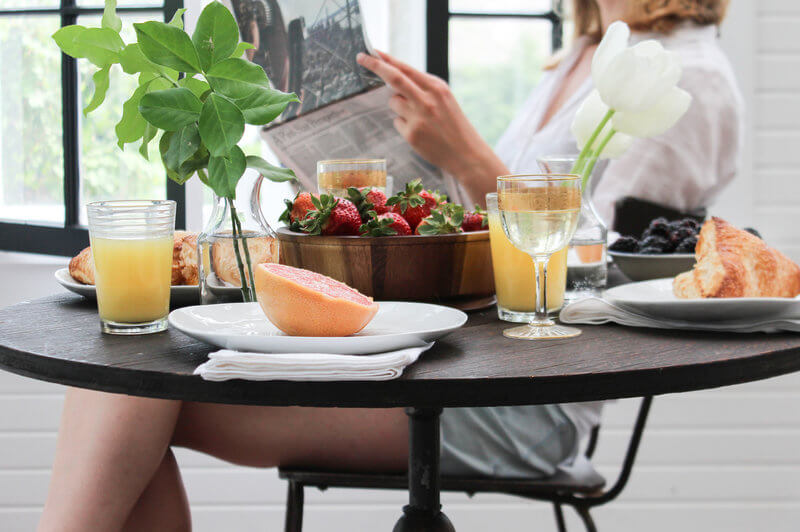 It’s your body. It’s your mind. Nobody but you would be able to feel and hear what your body and mind are telling you. So the moment you feel woozy after working for 48 hours straight, stop. The moment you feel your hands barely able to move across your keyboard, let them rest.

If there’s one thing that keeps you on your wit’s end, it’s mental and physical fatigue. When you let the tiredness drown you, it also becomes easier for you to feel defeated. In your weak state, you won’t even realize that chaos is around you.

Sadly, sometimes, you’re going to be the one who causes the chaos with your weakened mind as well. And you won’t even realize it.

9. Believe that things will always turn out okay.

Sometimes, some people become too absorbed with the things that MIGHT go wrong, and when things DO go wrong, they smugly tell people that they knew it was going to happen. But have you ever thought of the possibility that maybe, just maybe, you willed this to happen?

Your mind can be a very powerful thing. Your beliefs can easily shape your future. So when you focus your mind on negative beliefs, there is also a huge chance that what you think will happen, will actually happen. Try dwelling on the possibilities instead. And no matter what negative thoughts fight to enter your mind, try to fight back.

Some may even say that they’re only trying to strategize and prepare for every possible outcome. Yes, that’s necessary. You have to make sure that you’re ready for anything. However, preparing for the possibilities and obsessing over a negative outcome are two different things. Learn the difference. 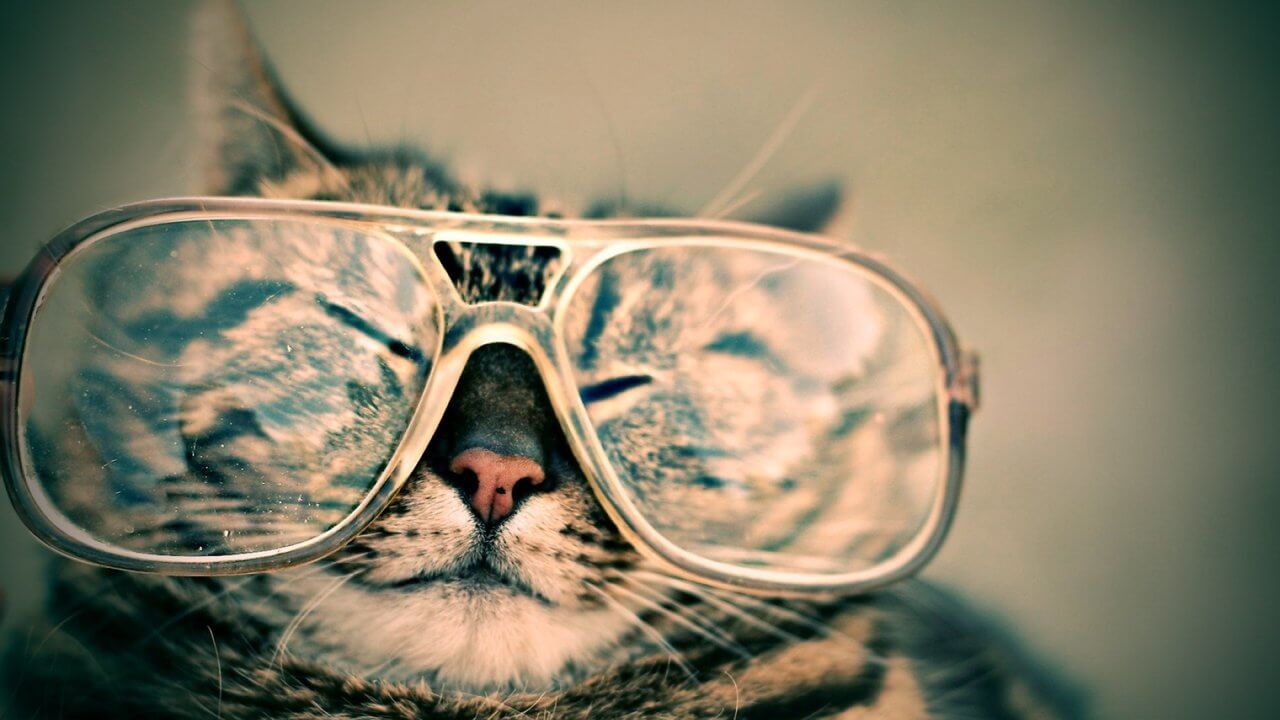 It’s weird, people seem to forget how to smile the moment they become loaded with projects. They become so used to not smiling that even when the project is over, they still continue to keep that expressionless face.

If you’re one of these people, you should realize that forgetting how to smile can affect everything you do, as well as what other around you do. You become less appealing to work with. You become a stressful person to talk to. You become a negative trigger in any sea of positivity. In the end, you become isolated and move farther from people who can bring you success.

Yes, it’s hard to smile when the going gets tough. People might even think you’re crazy. But when you smile through anything and everything, you’ll bring a lighter feel to any situation, inspiring others to start thinking positive and start bringing solutions to the table instead of creating and participating in the chaos.

The presence of chaos is never going to go away. It’s up to you how to react to it, or keep yourself from causing it. And with these 10 tips, you can definitely make it easier for you to keep calm should you find yourself in the middle of it.