Who Is Kenan Thompson?

Kenan Thompson is an American actor and comedian who’s best known for his role in the NBC sketch comedy series, Saturday Night Live (SNL). Thompson is considered the longest-tenured SNL member in the shows history, having been in the series since 2003.

But while he’s most famous for starring in Saturday Night Live, Kenan Thompson’s acting and comedy career goes way back. Thompson became a Hollywood sensation in the early 90s. He gained initial recognition as one of the original cast members of the Nickelodeon sketch comedy series, All That. In the mid-90s, Kenan and All That co-star Kel Mitchell began starring in the duo’s own sitcom, titled Kenan & Kel. More recently, Thompson is noted for starring on the NBC sitcom, Kenan, which premiered in 2021.

Kenan Thompson was born on May 10, 1978, in Columbus, Ohio, to Fletcher Thompson and Ann Thompson. Thompson’s family moved to Atlanta, Georgia, when Thompson was nine months old.

Like many accomplished actors, Kenan Thompson took a keen interest in acting at a young age. Kenan’s acting interests caught the attention of his mother, who enrolled him in acting classes while he was five years old. Thompson acted in local church and school productions throughout his youth. Some of his earliest roles include appearing in the school play ‘The Gingerbread Duck’ as well as appearing as an entertainment news reporter for CNN’s Real News for Kids.

1994 is also the year Thompson made his major film debut, appearing as Russ Tyler in D2: The Mighty Ducks. The following year, he appeared in the film Heavyweights.

In 1996, Kenan Thompson collaborated with fellow ‘All That’ cast member Kel Mitchell in creating the television show, Kenan & Kel. The duo starred in the show until 2000. The same year, Thompson appeared in the film D3: The Mighty Ducks as well as in four episodes of The Steve Harvey Show (1996 to 2000).

The following are other notable films and television shows that Kenan Thomson has appeared in over the years: 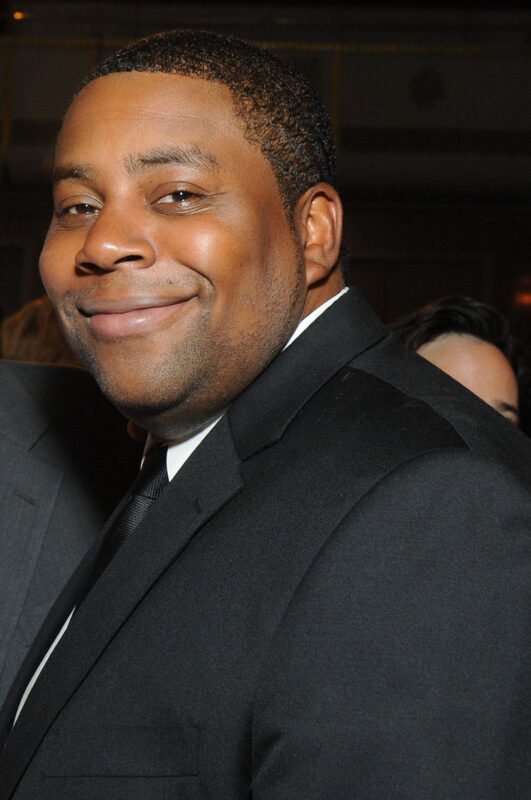 As of May 1, 2021, Kenan Thompson had a net worth of $13 million. Thompson has earned much of his wealth from acting and comedy.

Besides acting and comedy, Kenan Thompson also earns from endorsements. Some of the brands that he has previously endorsed include Universal Parks & Resorts and the ticketing website Fandango.

1. Always give your best

Kenan Thompson is known for putting up a stellar performance in any acting or comedy role he accepts. That explains why he has been able to reprise his role in numerous films and television shows over the years.

2. Keep trying and you’ll surely get it

In a previous interview, Thompson claimed that he sent audition tapes to Saturday Night Live on multiple occasions but the show’s executives dismissed him as he was too young. However, his persistence eventually paid off.

3. Strive to be a role model

Kenan Thompson is considered a role model by many aspiring comedians, particularly in Hollywood. His ability to impersonate hundreds of public figures is the primary factor that endears him to upcoming actors and comedians. 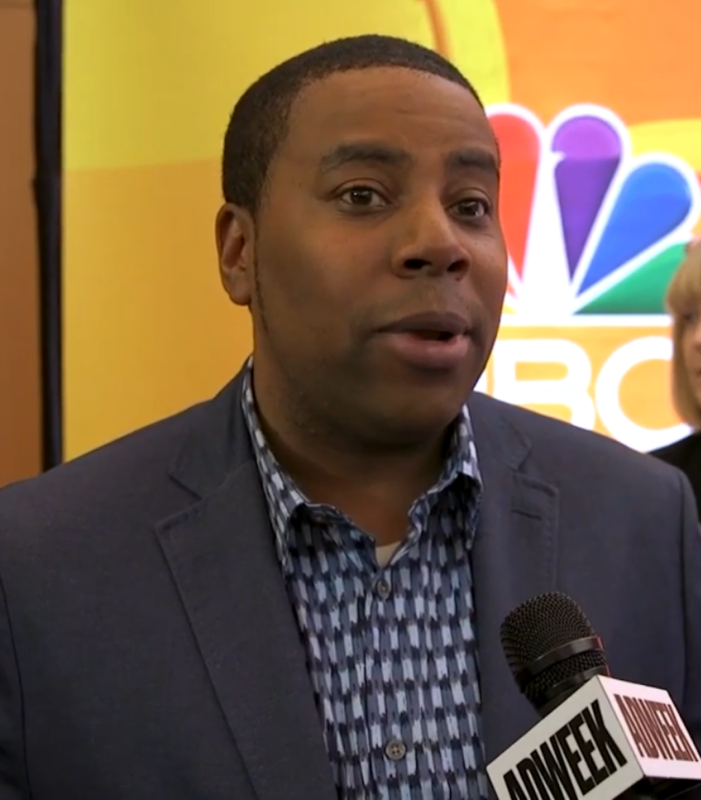 “I got good at trying to throw a voice on a character from the very beginning as opposed to like reading it and sitting with it and mulling over it and stuff like that just try to read what it is and then try to put a funny voice to it like as soon as possible and stuff like that.”

“I’m a happy person, and I want everybody else to be happy. Nothing wrong with that.”

“There’s a lot of pressure on kids, period, just to be successful in life.”

“You try to go with something that’s familiar to people and that way they can jump on board with what you’re trying to do basically. I only mimic people that really have like interesting voices because it’s really hard to mimic like someone who just talks regularly like me like there’s nothing fun about that.”

Kenan Thompson is an actor and comedian who has enjoyed an illustrious career on film and television. Thompson has spent much of his entertainment career as a cast member of Saturday Night Live. He has also appeared in tons of movies and television series over the years. He has a net worth of $13 million as of May 1, 2021.