Who Is Kendrick Lamar?

Kendrick Lamar Duckworth is an American rapper, singer, songwriter, and record producer. Lamar has pursued his musical career both as a solo artist and a member of the hip hop group, Black Hippy.

Kendrick’s impressive rapping talents haven’t gone without notice, as the rapper has bagged numerous awards, including: 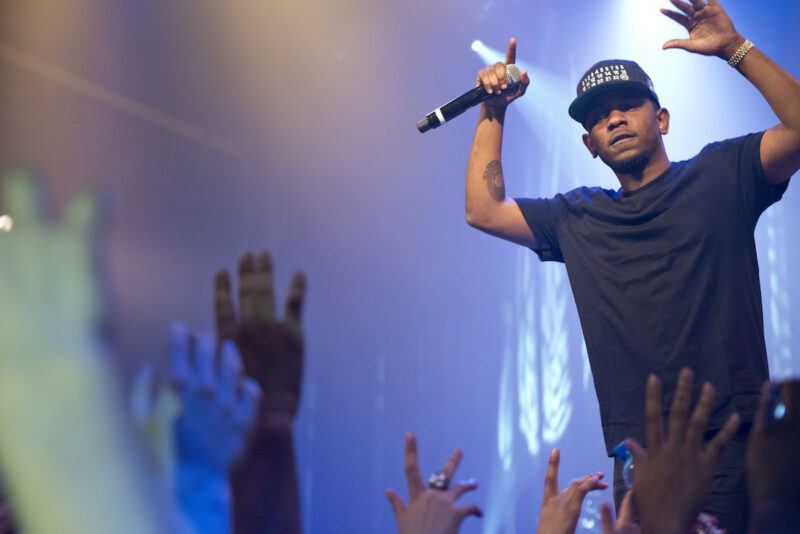 Kendrick Lamar was born on June 17, 1987, in Compton, California, to Kenny Duckworth and Paula Oliver. Lamar started rapping while he was still in elementary school. He claims to have been inspired by legendary rappers like Dr. Dre and the late Tupac Shakur.

Lamar released his debut mixtape while he was still in high school, titled Youngest Head Nigga in Charge. He followed with another mixtape after signing with Top Dawd Entertainment.

Lamar continued working on his rapping and songwriting skills over the next couple of years and in October 22, 2012, he released his major label debut album titled Good Kid, M.A.A.D City. This was technically his second album after 2011’s Section.80. Unlike the less popular Section.80, Good Kid, M.A.A.D City was both a critical and commercial success.

In 2015, Lamar released his third album, To Pimp a Butterfly. The album was mostly acclaimed for its incorporation of various musical genres, including funk, jazz, soul, and spoken word. Lamar’s next albums were Untitled Unmastered (2016) and Damn (2017).

As of August 1, 2020, Kendrick Lamar had a net worth of $75 million. Lamar is one of the most talented and highest-paid rappers in the world. He is believed to have earned more than $180 million throughout his professional career.

A huge portion of Kendrick Lamar’ $75 million net worth comes from singing and other music-related endeavors, such as songwriting, record producing, and touring.

Lamar’s next album, To Pimp a Butterfly was also a success. The album debuted at the number one position on the Billboard 200 chart and sold 324,000 copies within a couple of days after its release. To Pimp a Butterfly also won a Grammy for the Best Rap Album and garnered 9.6 million Spotify streams within a day.

In addition to music sales, Kendrick Lamar also earns millions from concert tours. He embarked on his debut tour in 2011, titled Section.80 Tour. He then followed in 2013 with his second tour, Good Kid, M.A.A.D City World Tour.

In addition to his own tours, Lamar has also gone on two tours as a supporting artist, including:
• The Yeezus Tour by Kanye West (2013–14), and
• Club Paradise Tour by Drake (2012)

2. Kendrick Lamar’s Earnings from Other Ventures

Outside of music, Kendrick Lamar earns from various business deals with renowned brands. In December 2014, Lamar entered into a partnership deal with the sportswear brand, Reebok. In 2017, he signed his second sportswear contract, this time with Nike.

The rapper has also made some decent cash from his YouTube channel, YouTubeVEVO. The channel has about 2 million subscribers and more than 600 million views. To date, Lamar has reportedly earned more than $3 million in monetized videos from the channel. 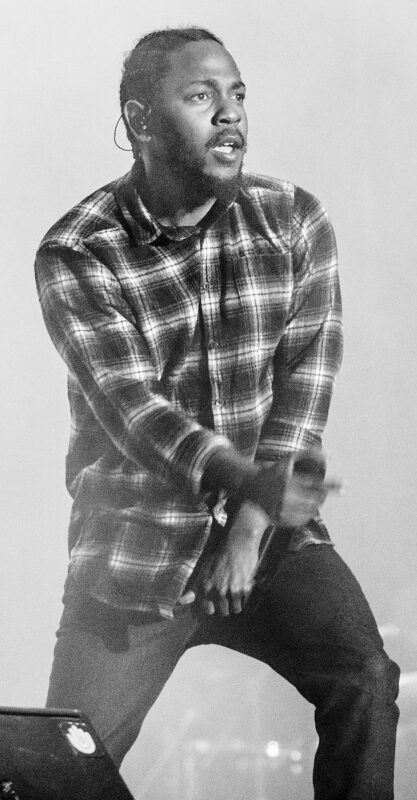 Kendrick Lamar began rapping while he was still in elementary school and released his first mixtape while in high school. It only shows that it’s never too early to start pursuing your dreams.

Lamar understands that it’s easier to achieve success when you collaborate with other established brands within your industry. Some of the notable rappers he has partnered with include Busta Rhymes, Snoop Dogg, and The Game.

Not only is Kendrick Lamar a devout Christian, but he’s also grateful to God for having been the driving force behind his achievements.

“I don’t do black music, I don’t do white music. I do everyday life music.”

“If a flower bloomed in a dark room, would you trust it?”

“Life will put many red lights in front of you, but sometimes we must push on the gas and trust God.”

“So the next time you feel like the world’s about the end, I hope you studied, because he’s testing your faith again.”

Kendrick Lamar is one of the few musicians to have risen through the music industry so fast. That’s primarily due to his ability to release unique tracks each time.