Have you tried – and failed – to obtain the body you deserve by following various fad diets over the years? You are not alone.

Spoiler alert: diets don’t work. If you want to achieve sustained results, you must implement a change of lifestyle. The keto nutrition plan has dominated the headlines in recent years as millions have transformed their lives by adopting this strategy. Here are just some of the reasons behind its popularity.

Before committing to any lifestyle change, you need to verify that it delivers the desired results. The concept of low-carb diets existed decades before the “no carbs before Marbs” gang appeared on TV. While many variants of the short-term approach were controversial due to side effects, the keto lifestyle is far more sustainable.

Models and actors aren’t the only people to swear by the keto lifestyle. Several famous personal trainers and nutritionists have heavily promoted the benefits of making the switch. And we all know at least one person from our school years that bombards their social media streams with daily photos under the illusion that six-pack abs are a personality trait.

Even if the latter person annoys you, it shows that – if followed correctly – keto works. 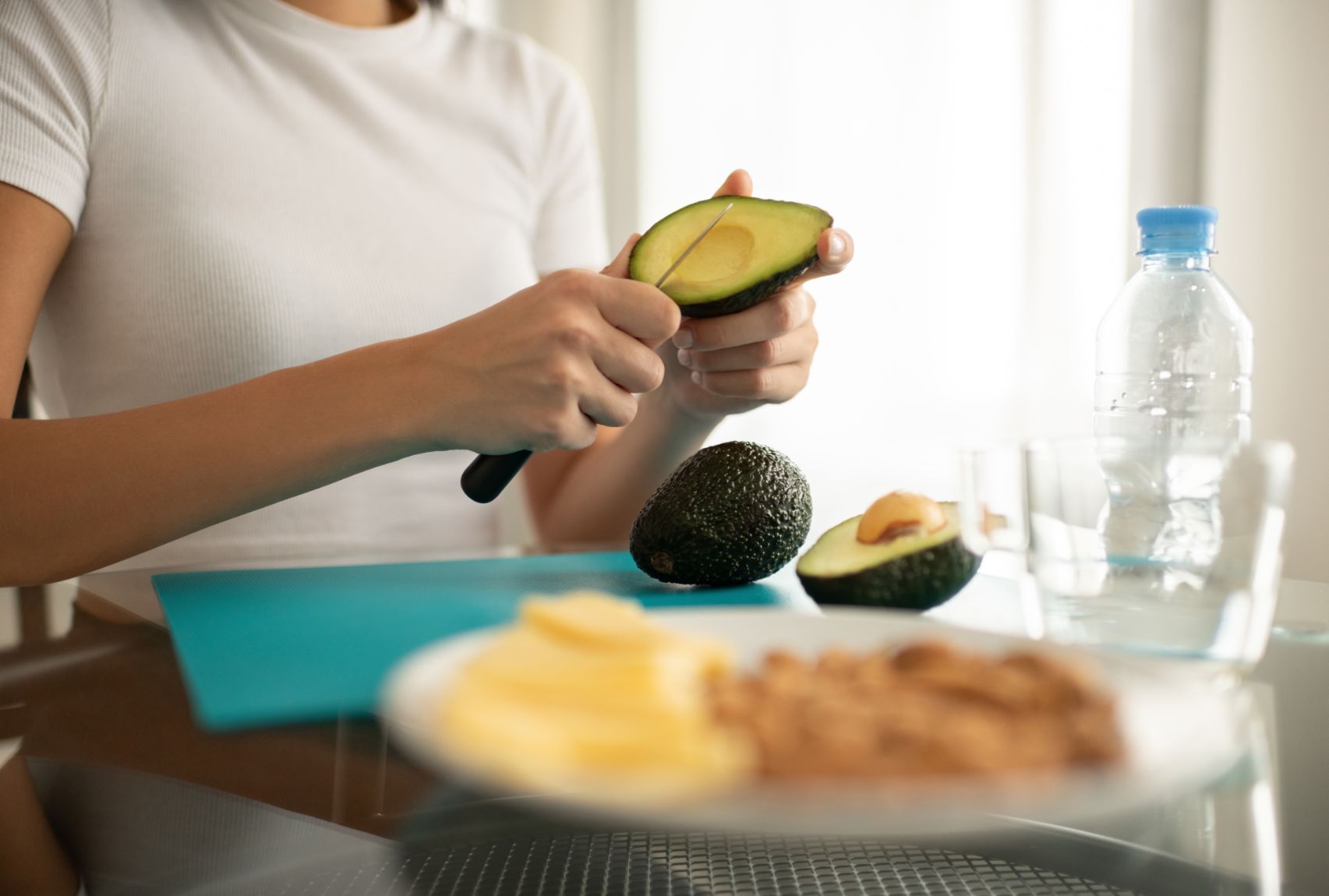 The difference between a “diet” and a “lifestyle change” hinges on longevity. If a health plan isn’t enjoyable, you will abandon it at some stage. Keto lifestyles allow you to enjoy meat, dairy, sauces, vegetables, eggs, and more.

Unlike many nutrition plans, it offers a huge level of variety. Better still healthy portion sizes are permitted.

Any nutrients you miss from food can be added to your diets from supplements. Visiting an online pharmacy is the most convenient way to source diet supplements and avoid the hustle and bustle of the high street. While carb-heavy foods are prohibited, the plethora of choices still available is particularly beneficial when eating out at restaurants.

The convenience is a major advantage over other health plans.

The keto lifestyle additionally reduces appetites. Getting “hangry” can finally become a thing of the past.

If you want to use a keto lifestyle, weight loss and an athletic physique are the most likely objectives. While it’s impossible – without outside help from cosmetic treatments – to target one body part with 100% accuracy, keto plans are shown to fight fat from the abdomen. Dropping carbs activates the fat loss process far sooner too.

The human body stores two primary types of fat cells, subcutaneous fat, and visceral fat. The latter accumulates in the abdominal cavity. While keto lifestyles target both types of fat, visceral fat is lost at a far greater rate.

This generates significant results in your bid for a flatter stomach – oh, and it’ll reduce the threat of type 2 diabetes too.

Keto lifestyles will improve your entire physique, but the focus on your stomach is wonderful. 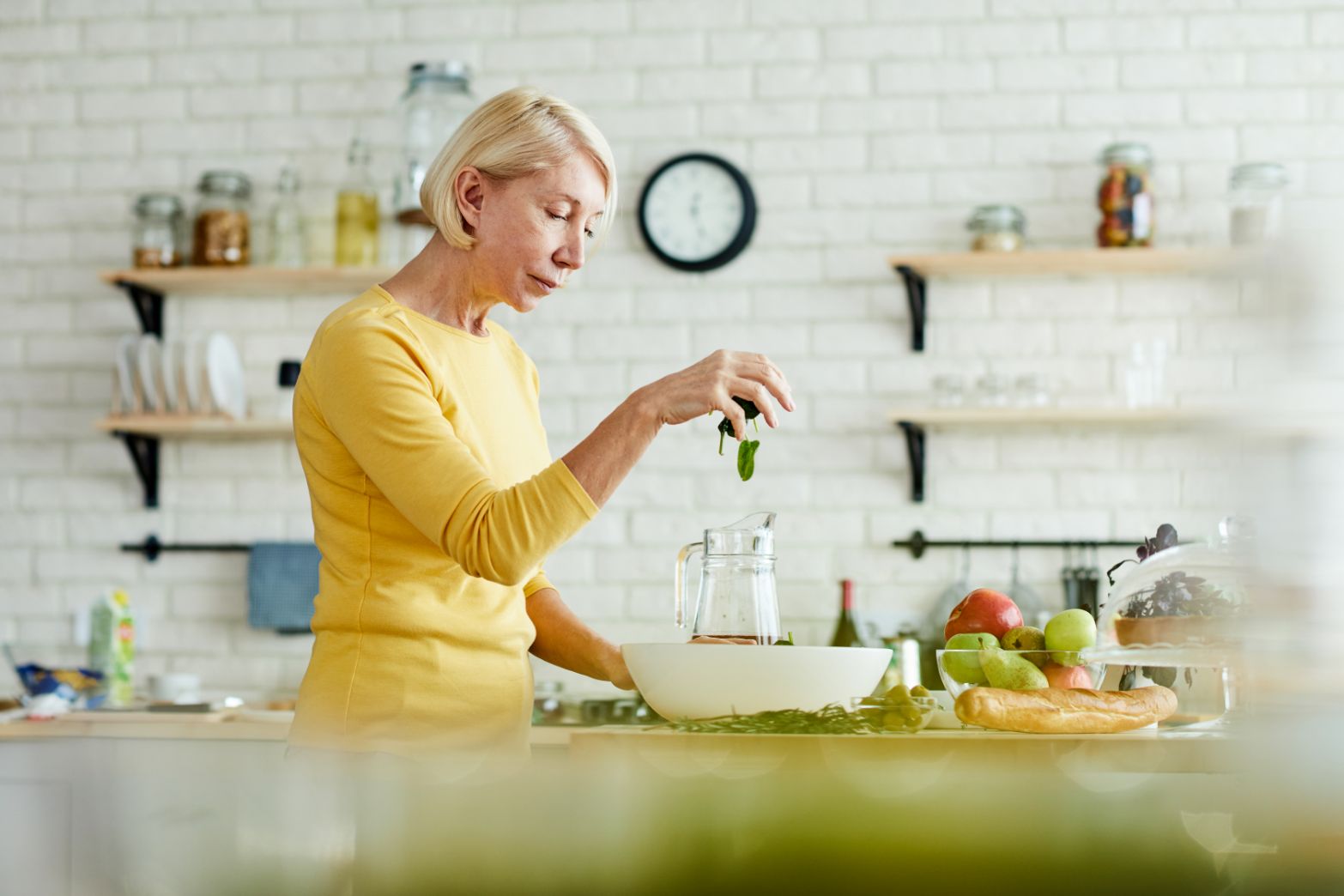 Even if your main incentive for losing weight stems from aesthetic reward and self-confidence, improved health is another huge source of motivation. Contrary to what you might think, high-fat diets actually support your cholesterol levels by providing the “good” HDLs (high-density lipoprotein) without increasing the “bad” LDL levels.

Reducing carbohydrate intake levels also reduces insulin and blood sugar, while research suggests blood pressure can fall too. Other health benefits include fighting metabolic syndrome and each of the symptoms associated with the condition. Keto lifestyles have additionally been used to help manage epilepsy for many years, underlining the therapeutic benefits for the brain.

The low-carb keto lifestyle’s health rewards are plentiful and play a major role in its popularity.

As an effective weight loss process, the keto lifestyle is widely praised for helping men and women unlock better looks. However, size and shape aren’t the only benefits. Keto eating plans can also help you gain smoother skin, reduce acne, and gain a better overall appearance.

This is hardly surprising given that the skin is a reflection of your internal health.

Carbs actively change gut bacteria, causing volatile blood sugar fluctuations. While moisturizers and other lifestyle upgrades will be required, losing carbs supports the skin from the inside. A lot of keto fans attribute skin improvements to their change of eating habits.

The combination of glowing skin and reduced fat is a recipe for success.

Ultimately, it’s the outcome that everyone starting a new health plan desires. 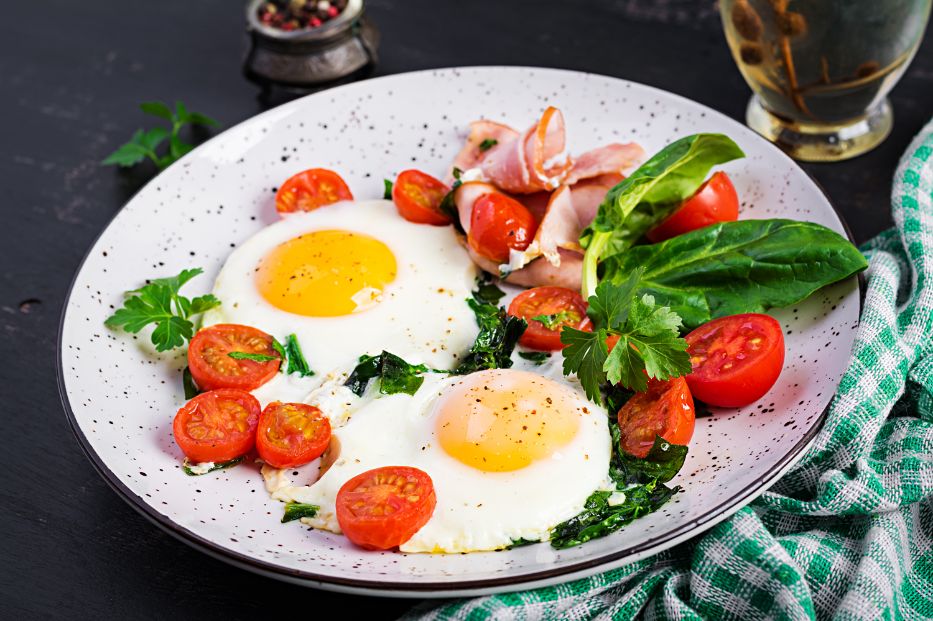 Keto eating plans aren’t for everyone, with pregnant women and people with kidney disease among those that should try something different. So, before making the switch, be sure to research your suitability.

When it is right, though, the results are phenomenal.