Who Is Khloe Kardashian?

Khloe became famous in 2007 when she began starring alongside her family in the reality TV series, Keeping up with the Kardashians. 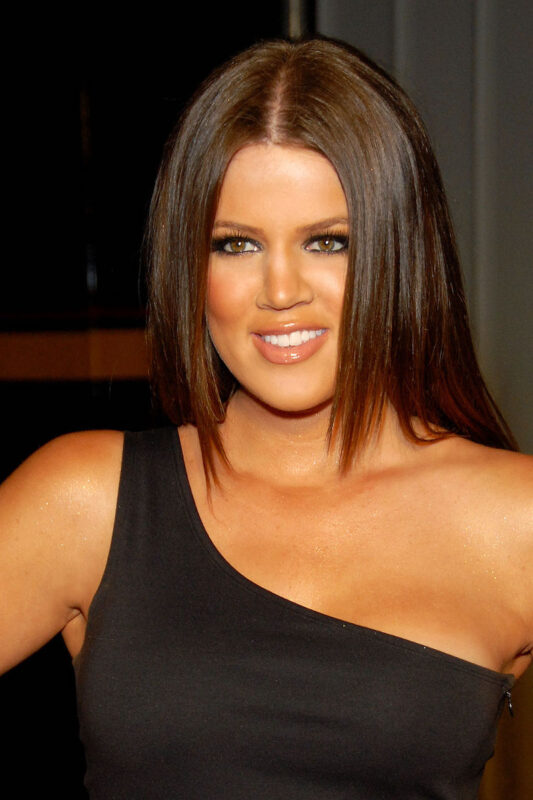 Khloe Kardashian was born on June 27, 1984, in Los Angeles, California, to Robert Kardashian and Kris Kardashian. Her father was an attorney, whereas her mother was a homemaker.

Khloe Kardashian’s star began to rise when she landed a role in Keeping up with the Kardashians. The show has been a tremendous success, creating spin-offs that Khloe has also starred in. Those include Khloé Take Miami (2009–2013) and Kourtney and Khloé Take the Hamptons (2014–2015).

The first spin-off documents Khloe and Kourtney’s move to Florida in a bid to open their DASH clothing store. The second spin-off follows after Khloe, Kourtney, and Scott Disick’s journey to the Hamptons to launch their New York DASH store.

In addition to Keeping up with the Kardashians and its spin-offs, Khloe Kardashian is also credited for her role in yet another reality TV series, Khloé & Lamar (2011–2012). She filmed as well as starred in the show alongside her former husband, basketball player Lamar Odom.

The following are other shows that Khloe Kardashian has been involved with:

• The Celebrity Apprentice – She participated in the second season of the show in 2019, finishing 10th out of the 16 participants
• The U.S version of The X Factor – She co-hosted the second season of the show, alongside actor Mario Lopez
• Kocktails with Khloé – She hosted the talk show in 2016
• Revenge Body with Khloé Kardashian – She hosts and stars in this docu-series

Khloe Kardashian may not be the richest member of the Kardashians, but she commands an impressive net worth. As of August 1, 2021, Khloe had a net worth of $50 million.

As you may have guessed by now, a huge chunk of her wealth comes from her salary for her role in the family reality television series, Keeping Up with the Kardashians. According to recent estimates, Khloe earns roughly $15 million per year from her various endeavors.

Besides being a television personality, Khloe Kardashian is also a model and socialite, which means that she also earns from lucrative endorsement deals. Much of her earnings from endorsement deals comes from sponsored ads on her Instagram account.

Some of the brands she has partnered with so far include Amazon and Calvin Klein. Khloe has also promoted various weight loss shakes, some of which she claims contributed significantly to her very own weight loss.

In 2014, Khloe Kardashian purchased a 6-bedroom, 7-bathroom property at a cost of $7.2 million. She acquired the house immediately after terminating her marriage with ex-husband, Lamar Odom.

The prestigious 11,000 square-foot home, which sits on 1.3 acres, has been previously owned by singer Justin Bieber and comedian Eddie Murphy. After undertaking extensive renovation works on the property, Khloe listed it for sale in May 2020 for about $19 million.

In addition to acting, endorsement contracts, and investments in real estate, Khloe Kardashian has also undertaken several personal ventures that add to her overall net worth. While still with her ex-husband, Lamar Odom, Khloe filmed the reality television show, Khloe & Lamar.

In 2015, she launched her own business, Good American. The business brought in a whopping $1 million on the opening day.

Khloe has also authored a book titled Strong Looks Better Naked. Well, there are no official records on how much she earns from the book. However, it’s safe to imagine that it’s a decent amount, considering the book went on to become a bestseller.

How wealthy is Khloe Kardashian compared to the other members of the Kardashians?

Khloe Kardashian is the third richest member of the Kardashians. Ironically, the youngest member, Kylie Jenner, happens to be the richest, with a $1 billion net worth.

Kim Kardashian follows Kylie Jenner with a net worth of $350 million, then Khloe comes third.

After Khloe is Kris Jenner with a $37.5 million net worth, then Kourtney Kardashian follows closely with $35 million.

Taking sixth position is the supermodel Kendall Jenner with $30 million. Rob Kardashian wraps up the list with a net worth of $10 million. 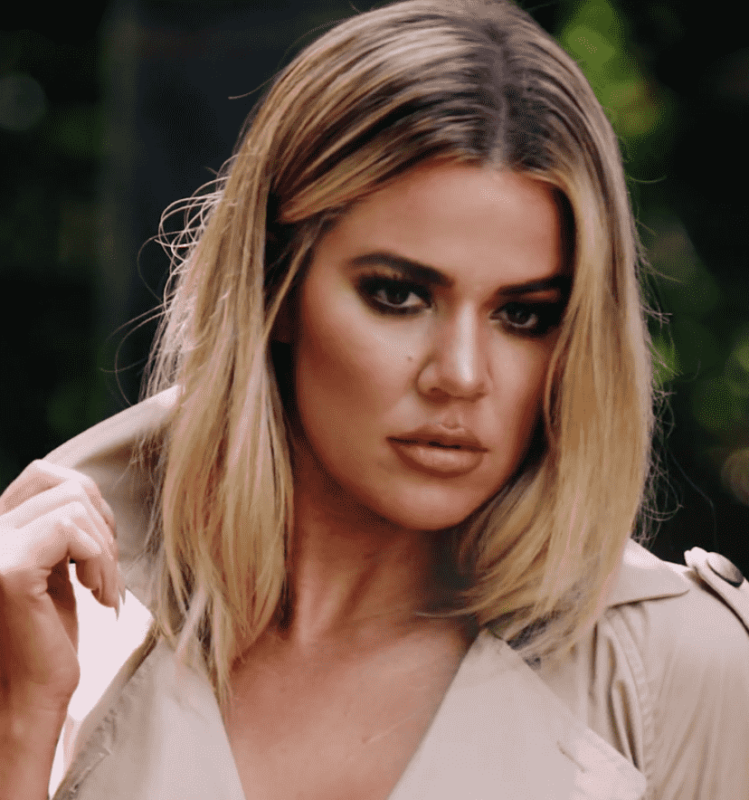 1. Respect other people’s beliefs and choices

Khloe Kardashian believes that the world would be a better place if we only respected other people’s choices. While addressing a question on her religious beliefs, Khloe once said, “While I believe in heaven and hell and angels and spirits, I don’t judge people for their beliefs.”

Khloe’s matchless love and unwavering support for her family is evident in the show, Keeping up with the Kardashians.

Some time back, rumors were flying around to the effect that Khloe is not Robert Kardashian’s biological daughter. However, she took a DNA test which proved that she’s indeed Robert’s biological child, leaving her critics with eggs on their faces.

“I’ve learned in order for good things to come your way, you need to believe you deserve them.”

“People will hate you, rate you, shake you, and break you.”

“When I started working out, it wasn’t about weight loss; I was going through a really hard time and needed an emotional release. Once you start getting in the tabloids claiming you have fake body parts, then it’s like, ‘Okay, I made it. Now I’m really working out.”

“You may have had unfair things happen but know that the depth of your pain is an indication of the height of your future.”

Khloe Kardashian remains one of the most influential media personalities. She has contributed immensely to the popularity of the television show, Keeping up with the Kardashians, as well as its spin-offs. Over the years, Khloe has also emerged as one of the best television presenters, and all these efforts reflect positively in her net worth.