Something we’ve all had to come to terms with over the last few years is that the global supply chain is incredibly fragile and interdependent.

Many countries, including our own, depend heavily on global trade, and even a small disruption to just one part of the supply chain can lead to serious issues and delays.

We will be talking about one aspect of the supply chain later in the article, specifically food supply, but before that, we need to take a step back and talk about natural ecosystems.

Prior to globalization and even widespread international trade, ecosystems were isolated, meaning that each ecosystem could function successfully, achieving its own sense of balance.

But international trade has introduced foreign organisms to many ecosystems, and the results of these introductions can be disastrous.

To discuss one major disruption to many different ecosystems, we reached out to an expert in molecular cell biology: Krishnakumar Vasudevan.

After earning his Ph.D., Krishnakumar Vasudevan began his post-doctoral research at Stanford. The goal of this research? To study a dangerous type of fungi that has been disrupting ecosystems around the world for decades. Vasudevan is a molecular cell biologist who’s focused on using the inherent power of living cells to create products that positively impact both human and animal health.

Prior to his research on chytrids, Vasudevan also researched diseases caused by defects in cilia, hair-like structures required for cell movement and development.

Vasudevan’s work has been published in multiple scientific journals, and he has also presented his findings at various scientific conferences.

During our recent conversation, Vasudevan provided us with an in-depth explanation of why it’s so important to study chytrids and the diseases they cause.

First and foremost, it’s important to explain what exactly chytrids are and how they affect surrounding organisms.

As Vasudevan explained to us, chytrids are one of the earliest diverging groups of fungi, and they often represent the majority of many fungal populations. So chytrids are common in many places around the world. If they were completely innocuous, this might not pose a problem, but unfortunately, chytrids can carry disease. The effects of one such disease are a major reason why Vasudevan decided to conduct this research.

“Two species of chytrids were found to cause an amphibian disease, namely chytridiomycosis. My research was focused on developing chytrid fungi as a model system in order to, A, study various questions about cell biology including cell motility and cell division, B, understand the evolution of fungi, and C, understand how some species of chytrids are causing chytridiomycosis, a disease that affects amphibians.”

So what exactly is chytridiomycosis and why should it be concerning to humans? 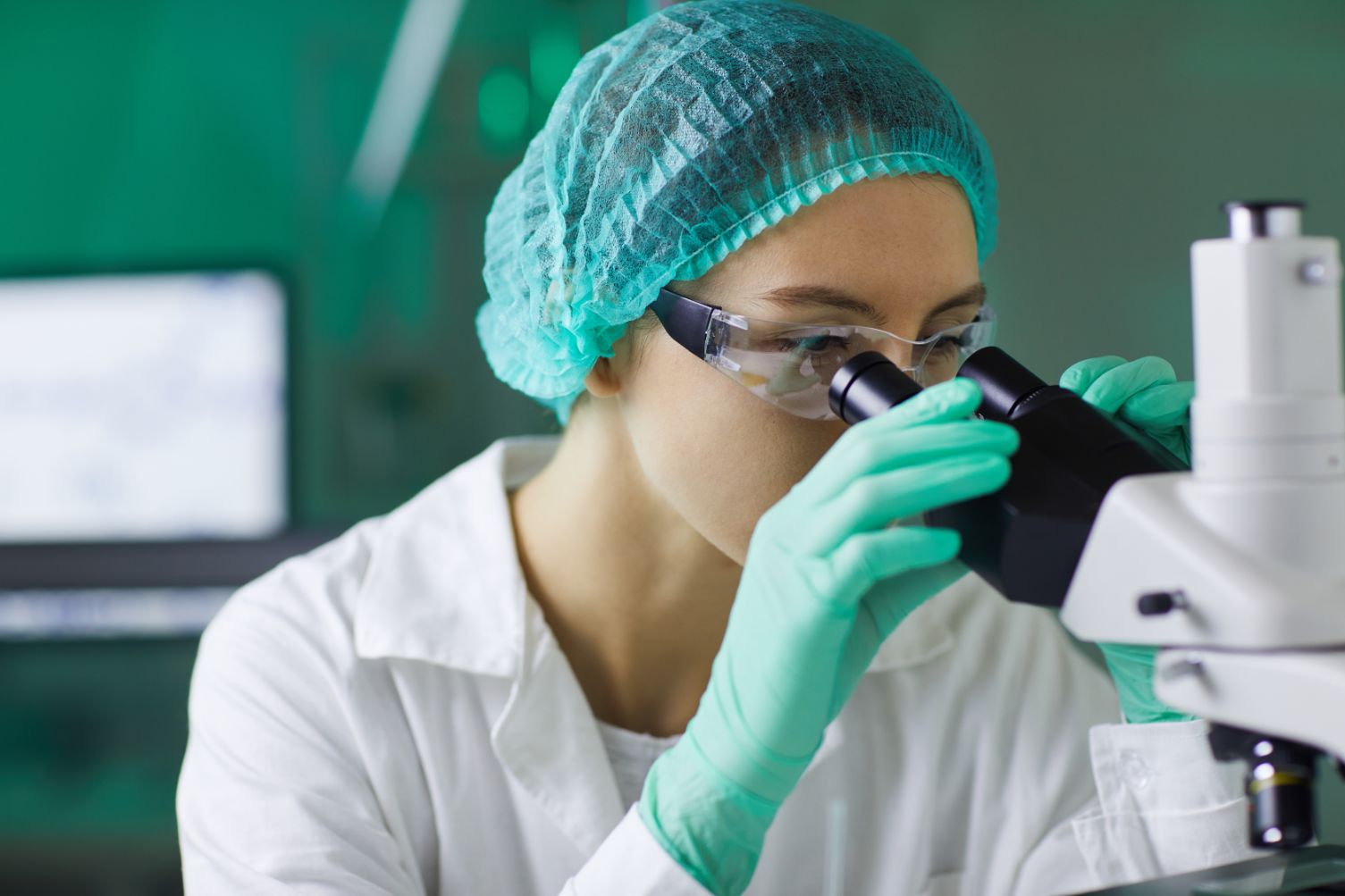 Vasudevan explained that chytridiomycosis is an amphibian disease that was discovered back in the 1990s. It was found that two species of chytrids were responsible for this disease.

This is why we mentioned that chytrids are common in so many different parts of the world. Originally limited to a relatively small area, chytrids can now be found just about anywhere, and they bring with them the risk of introducing chytridiomycosis to the local amphibian population.

The effects of this disease can be disastrous.

“Due to a lack of resistance mechanisms, these chytrids easily infect the native frogs and amphibians. Chytrids have become a global threat to amphibians, infecting at least 500 species and causing the extinction of nearly 200 species.”

The research process itself was prolonged and complex, taking about four and a half years to complete.

Vasudevan also told us that the development of a new model laboratory strain of chytrid resulted in unexpected hurdles. Specifically, Vasudevan had to find ways to successfully grow, maintain, and store the model chytrids.

There were also challenges presented by the development of tools that would also for the study of these chytrids.

Fortunately, Vasudevan was able to overcome these challenges and continue his research.

But why is this research so important? Well, aside from conservation concerns, i.e. preventing the extinction of amphibian species, this disease also has the potential to disrupt entire ecosystems, and, in turn, negatively affect food growth.

A threat to the global food supply? 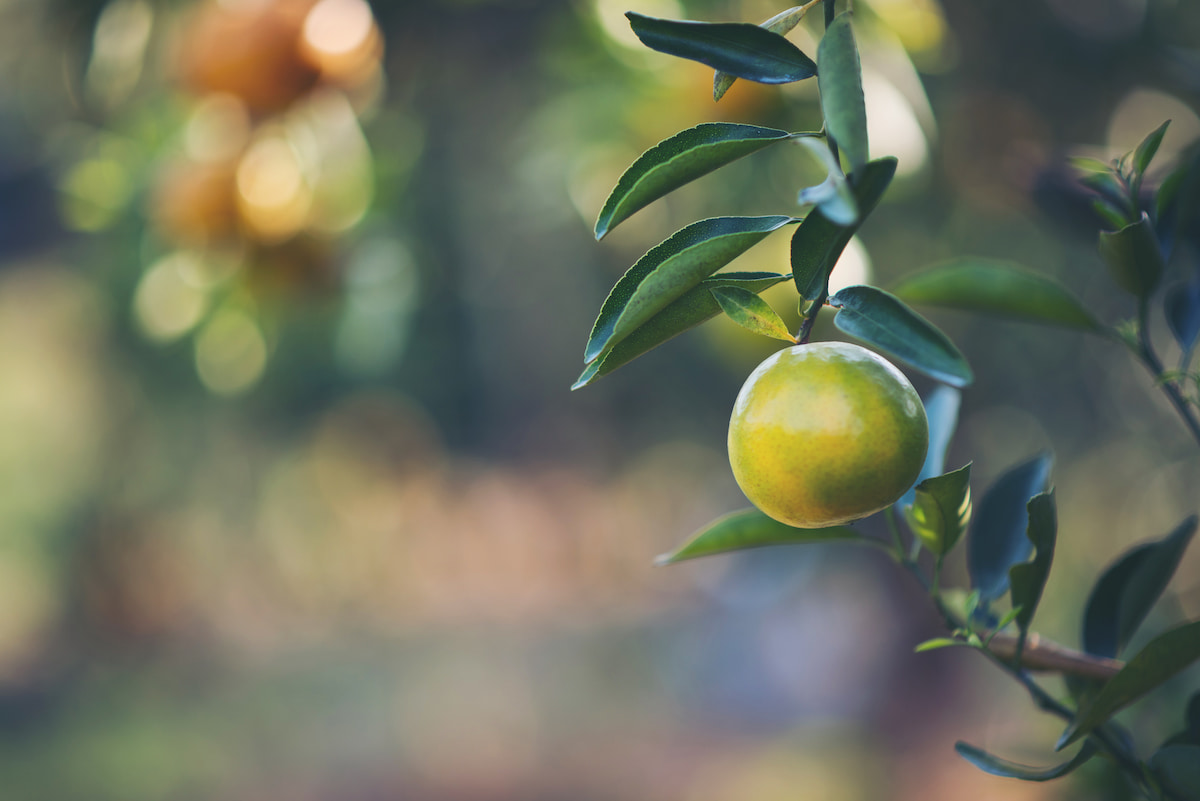 This is where things tie back into our discussion of ecosystems from earlier. It doesn’t take much to upset an established ecosystem, and the introduction of a new and aggressive type of fungi can certainly have negative repercussions, even if they don’t surface right away.

One of the most concerning effects of chytrid proliferation in ecosystems where they’re not found indigenously is how they can influence food growth.

So is this happening already, or is this a potential outcome that needs to be prevented?

According to Vasudevan, we’re not currently in a situation where chytrids are having a major impact on food production, but this is a long-term situation, and there’s definitely potential for this to become a much bigger problem in the near future.

“The likelihood of chytridiomycosis impacting the food supply chain has increased tremendously during the last 50 years due to the increased trading networks for food and pets.” 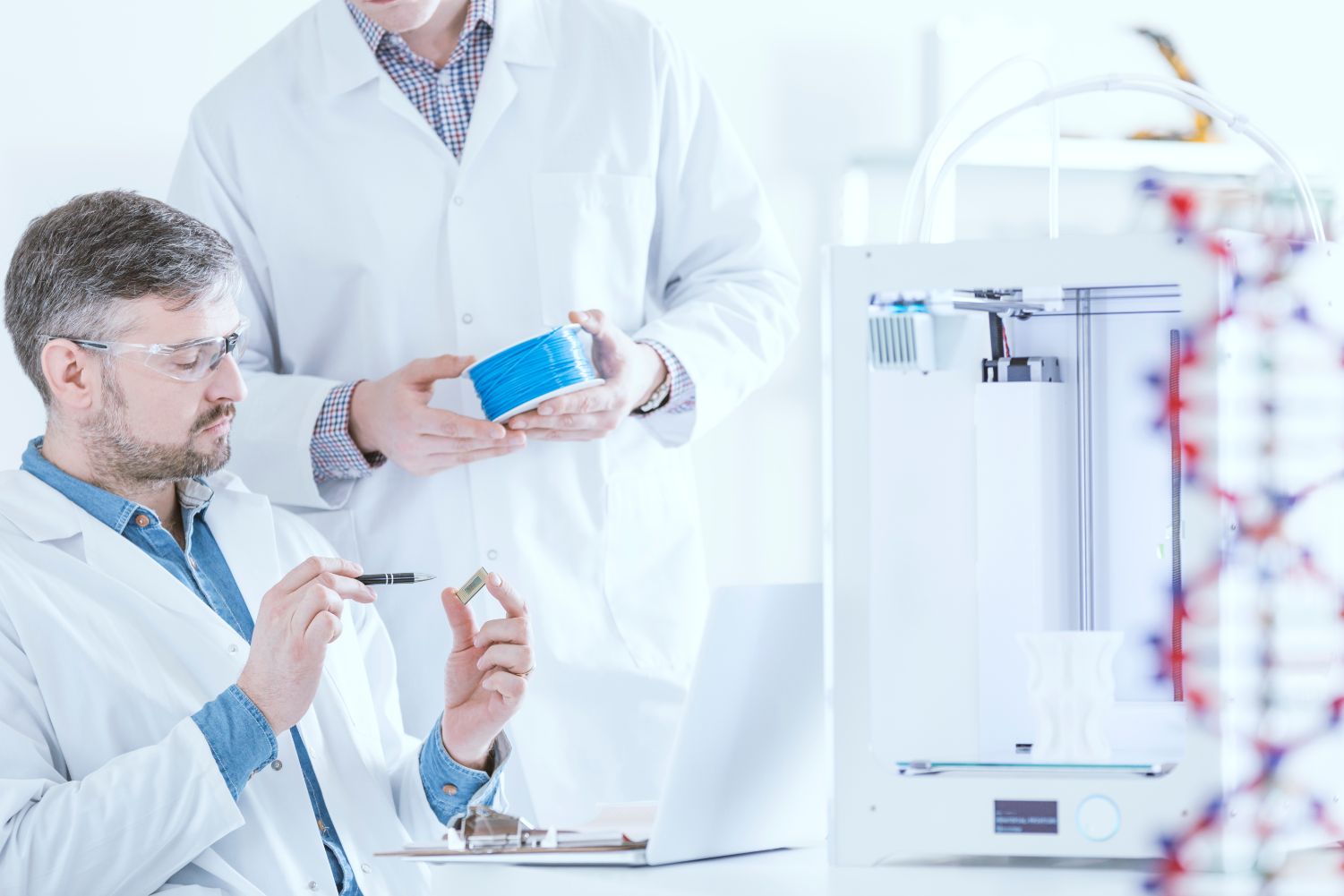 So what were some of the major takeaways from Vasudevan’s research into chytrids and chytridiomycosis?

You might be surprised to hear that this research can shed some light on a number of topics beyond just chytrids.

“Chytrid fungi provide an important perspective on the evolution of fungi and other eukaryotes. Chytrids could be used as a model system to study various aspects of cell biology including cell motility and cell cycle.”

Of course, this is in addition to the key points we’ve already discussed throughout the article. Preventing the extinction of amphibian species is already enough cause for interest and study, but the cascade effects of the extinction or reduction of these species are even more crucial.

Although Vasudevan has himself moved on to other research subjects, work in this area continues, both at Stanford and a number of other research labs. 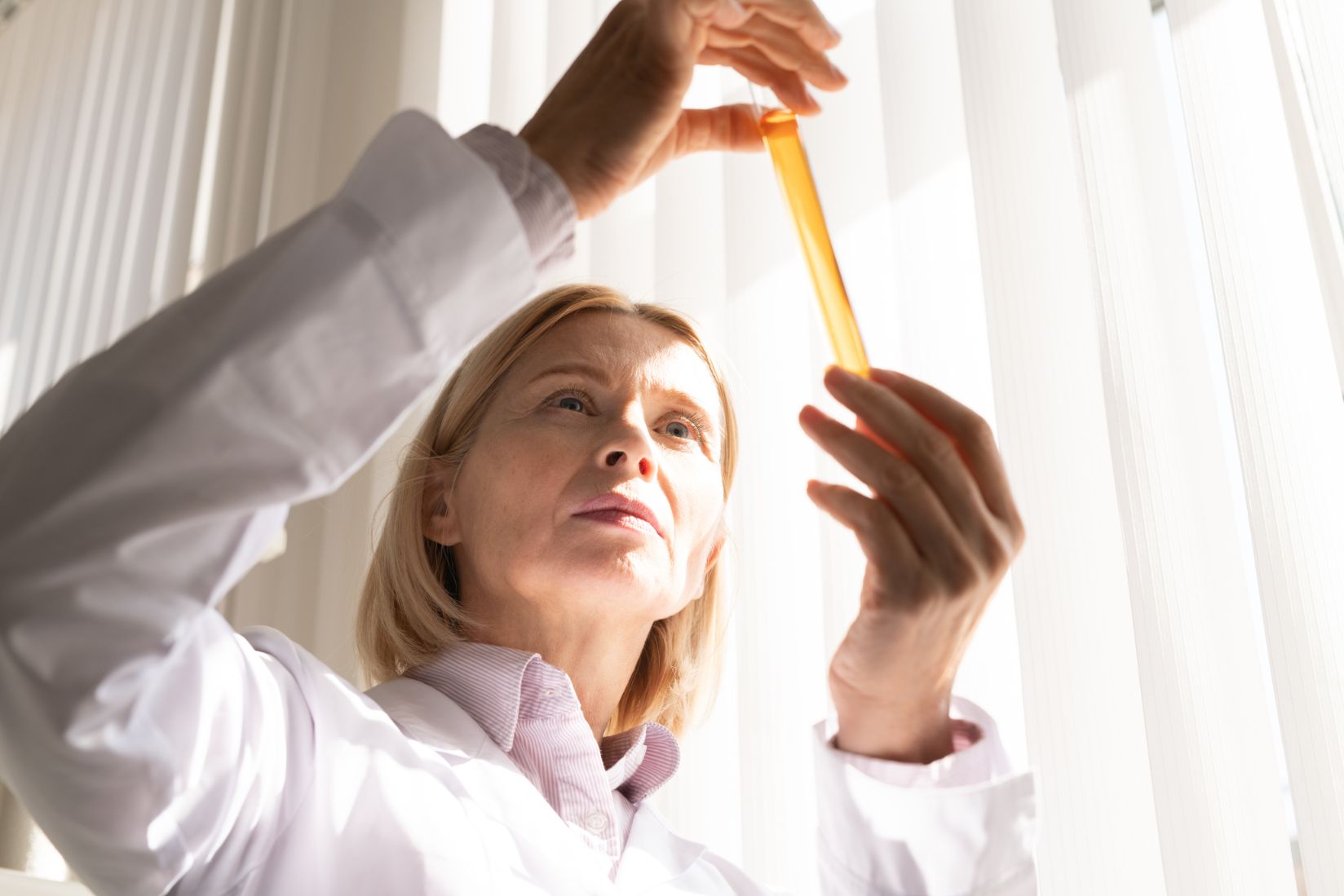 Asked whether he has plans to return to the research of chytrids at some point in the future, Vasudevan had this to say:

“I hope that I will be able to work on some aspects of understanding chytrids as well as chytridiomycosis during my future work. But for the moment, my career has taken me elsewhere.”

Vasudevan also pointed out that the lab he worked with at Stanford is still using chytrids in their research.

“My postdoc lab is continuing to conduct research on utilizing chytrids to study interesting aspects of cell cycle. In addition, I hope that the tools that I created during my research will help future researchers to study various aspects of these interesting chytrids.”

It was fascinating to speak with Vasudevan about these unique organisms and learn more about the ways in which they’ve been affecting various ecosystems for years at a time.

If you’d like to learn more about chytridiomycosis, please feel free to take a look at these resources from the Australian government and the Cornell Wildlife Health Lab, respectively.