Perhaps if there’s a philosopher who encourages inner debate, that would be none other than Jiddu Krishnamurti. Many modern thinkers find most of his teachings difficult to grasp. Maybe because he contradicts common beliefs, especially that from major religions as well as in new age disciplines.

You may not understand his wisdom at first: but that’s why one of his most popular teachings is that a person should ‘not seek’.

Who was Jiddu Krishnamurti

Jiddu Krishnamurti was born in a small town of Madanapalle, of what is known today as Chittoor District in Andhra Pradesh. His father was Jiddu Narayaniah and his mother, Sanjeevamma. To this day, his exact date of birth is debatable. Most say it’s May 11, 1895; but others will argue that it’s between May 4 and May 25, 1896. His mother died when he was 10. As a young child, he was sickly and sensitive. So much so that others would call him ‘dim-witted, vague’ or ‘dreamy’.

Krishnamurti would be acquainted with Charles Webster Leadbeater and Theosophy when his father retired in 1909. Theosophy was popular in the U.S. in the 19th century. Founded by Helena Blavatsky, experts would refer to it as both somewhat occultist and a new religious movement. He was groomed to be a World Teacher, or medium of Lord Maitreya.

But Krishnamurti would reject Theosophy, as well as other religions of the world, in favour of his own beliefs.

What is the Jiddu Krishnamurti Philosophy

Jiddu Krishnamurti would go on to become a famous philosopher, speaker, and writer. He would author books such as: Freedom from the Known, The First and Last Freedom, Think on These Things, The Book of Life, The Awakening of Intelligence, and The Ending of Time.

Two of his well-known teachings include: ‘not to pre-judge, but merely observe’, and ‘freedom is the beginning, not the end’. Krishnamurti followed in the footsteps of Gotama, in that he discarded the teachings of the world’s religions and let experience guide him towards wisdom.

During his lifetime, he openly discussed all kinds of topics with other philosophers, teachers, mystics, psychotherapists, and even physicists. These have been made into books and other media, which you can find (and purchase) online. He spent his last days in Ojai, California before his death in February 17, 1986. He was 90 years old.

They may not be easy to comprehend at first. But with the right mindset and an openness to discover new things, you may find yourself agreeing with some of his ideas. Widen your horizons and challenge your current ways of thinking through these amazing Jiddu Krishnamurti quotes. 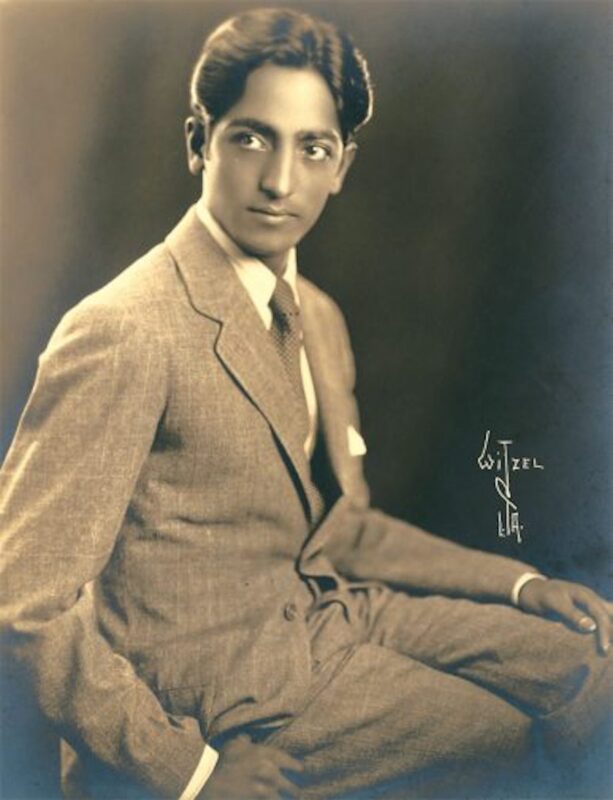