Are leaders born? Are they made through years of experience and hard work? Or maybe they could be either.

Some people are born with innate leadership skills. Others develop these skills as they go through life. Regardless of how people become leaders, we know that each one of them is unique. Every leader has their style developed through life experiences. These styles vary depending on their values, behaviors, and environment.

While there is no single embodiment of an effective leader, all leaders share these common traits. 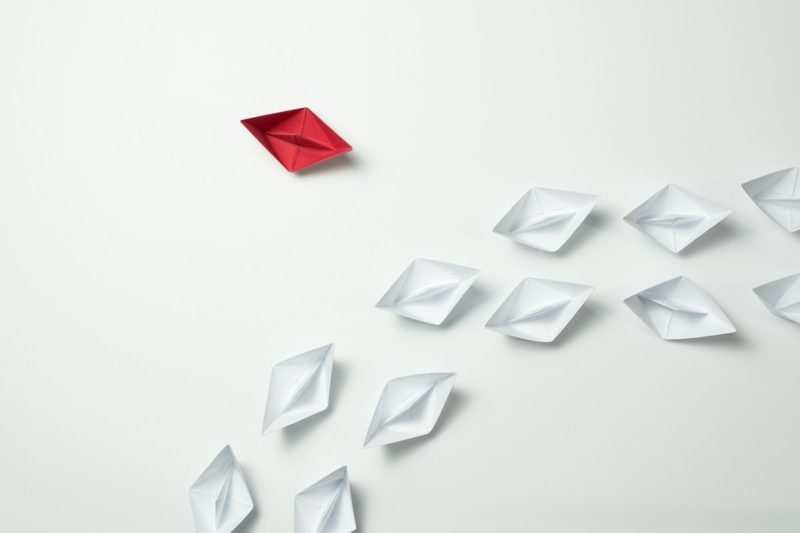 Integrity is an essential trait for leaders which enables them to earn the trust of others. Leaders exhibit integrity by always doing what is right even if it is an unpopular decision.

They give proper credit for accomplishments and acknowledge their mistakes when they happen. They exhibit honesty and transparency in everything they do. Moreover, they inspire others to live a life with integrity as well.

Leaders must have the courage to stand up for their convictions regardless of criticism, ridicule, or dissent. They must have the moral courage to inspire respect from those they lead. They should also be able to take responsibility for their actions. 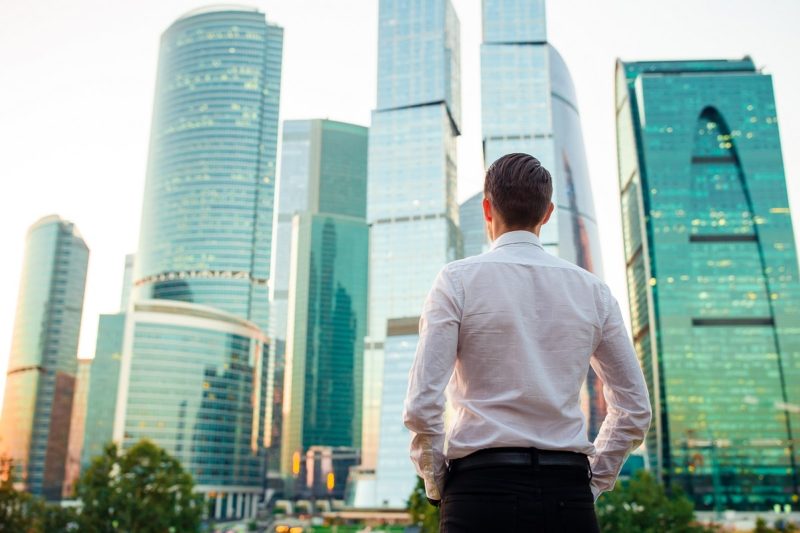 A trait that sets leaders apart from others is their ability to gauge the future and secure their place in it.  Leaders understand that the world is continuously changing and take steps to evolve along with those changes.

They make clear goals to adapt to the future and implement strategies to remain agile. They have sufficient drive and initiative to maintain this clear vision and focus on putting it to reality.

Passion enables leaders to achieve great things. Leaders know their purpose in life and are driven by passion to pursue this purpose. Not only that, but their passion also ignites other people’s passions and fuel their desire to succeed in whatever they do. Leaders have strict personal discipline in their behaviors and lifestyle which require self-control. This self-control enables them to stay motivated and focused on their goals. It also allows them to incorporate new ideas without getting distracted from their main objectives.

They always expect the best outcome even when they are prepared for the worst ones. They see opportunities and possibilities in every situation, even in undesirable ones. 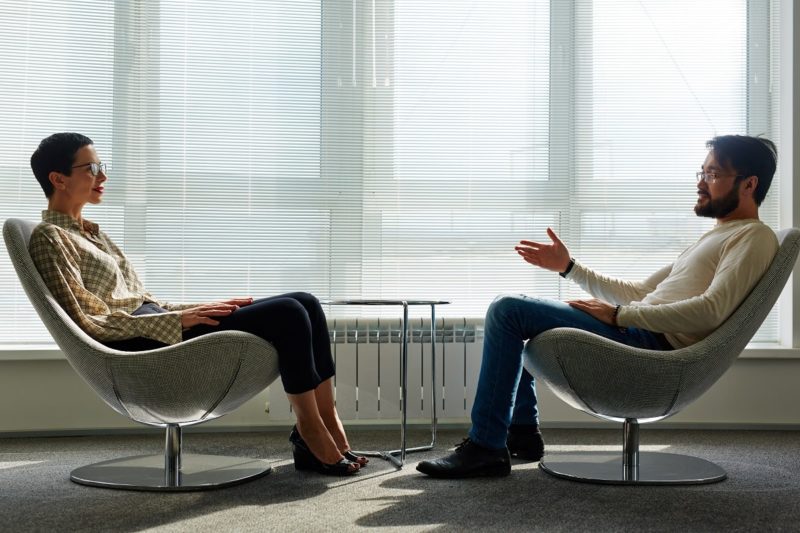 Leaders set forth missions, establish direction, shape goals, clarify tasks, and reinforce values. Because they instruct, motivate, and discipline people, they need to have excellent communication skills. They must be adept in both verbal and written communication.

They must also be aware that they communicate non-verbally through their attitudes and body language. This enables them to make an emotional connection with others that is critical in effective leadership.

It takes creativity to set goals and lead people. Moreover, good leaders are also able to foster these traits in the people they lead. They encourage people to be creative in doing tasks, giving them free rein in accomplishing their goals. They are open to innovative ideas and motivate others to put these ideas to work. 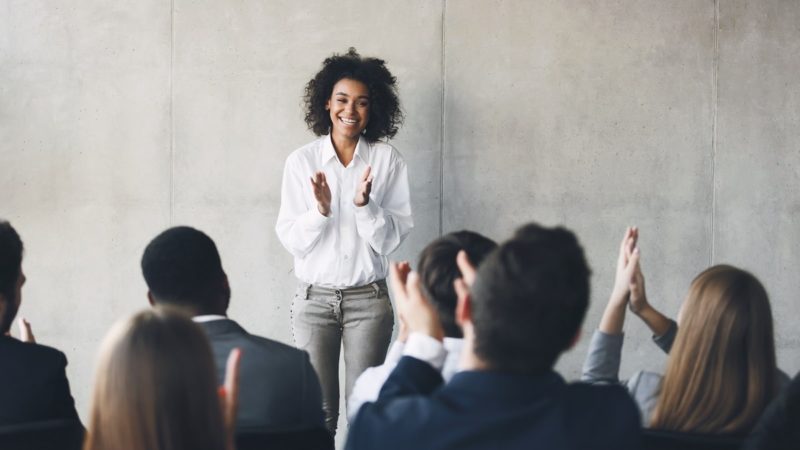 True leaders strive to empower others and not merely have power over them. They have the ability to train and develop others. Instead of micro-managing, they trust the people they lead to make the right decisions to achieve their objectives. They empower others to act independently.

Leaders learn from others.

Great leaders never stop learning. They learn from their experiences and the experiences of others. They are not afraid to ask questions and always remain curious. They know that they are not omniscient and that they needn’t be one at all. Leaders have the willingness to learn and see things from a different perspective.

These are some of the traits that effective leaders possess. Do you embody these traits? Are you ready to be a more effective and inspiring leader?

Let these quotes motivate and empower you to be the best leader that you can be.