Who Is Lil Dicky?

David Andrew Burd, popularly known by his stage name Lil Dicky, is an American rapper and comedian. As a rapper, Lil Dicky gained widespread recognition after releasing the music video of his song Ex-Boyfriend.

The video, which was released on April 25, 2013, was an instant success, garnering over a million views on YouTube in a span of 24 hours. 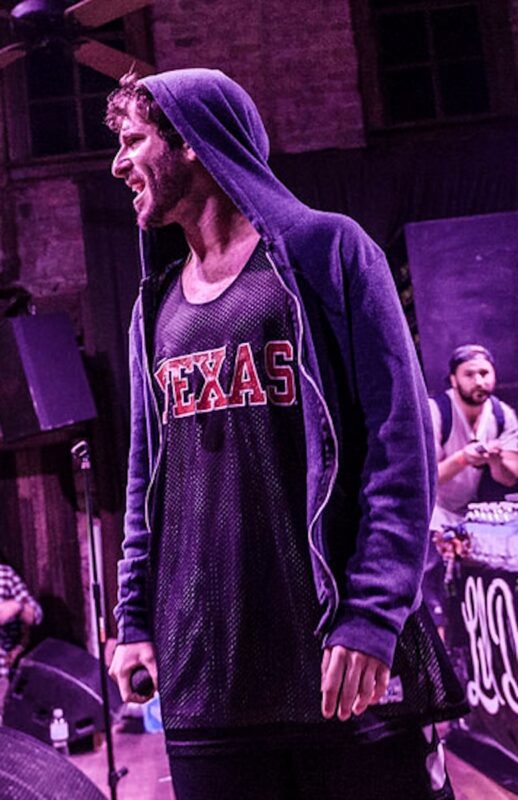 After graduating from university, Dicky moved to San Francisco, California, where he landed an account management job at the advertising firm Goodby, Silverstein & Partners.

Lil Dicky made his foray into the world of creative work when he decided to submit his mandatory monthly progress report as a rap video. Impressed by his creativity, the company decided to move him into the creative department, where he started writing copy ads for numerous advertising campaigns, including for the National Basketball Association (NBA)’s “BIG” campaign.

In 2011, Lil Dicky kicked off his rapping career by working on his debut mixtape, So Hard. According to him, the mixtape would serve as a launch pad for his career in comedy and screenwriting.

It was not until 2013 that Dicky finished working on his debut mixtape. Which is understandable, considering that he was producing the mixtape while still working his advertising job. However, the wait was worthwhile, as the debut single from the mixtape, titled Ex-Boyfriend, was an instant success, especially on YouTube.

Banking on the success of Ex-Boyfriend, Lil Dicky decided to venture fully into the music industry. He released several songs and videos as part of a series known as Hump Days. Eventually, he was able to release 32 songs and 15 music videos through his Hump Days series.

Shortly after, Lil Dicky claimed to have run out of money. He launched a month-long crowdfunding campaign on November 20, 2013, in a bid to raise $70,000 to fund his next music and video projects. The Kickstarter campaign was a tremendous success, raising $113,000. As was previously indicated, the proceeds from Lil Dicky’s Kickstarter campaign went towards funding more music and videos, eventually culminating in the release of his debut studio album on July 31, 2015, titled Professional Rapper.

Lil Dicky has been in the entertainment industry since 2011. He is one of the only rappers known to have successfully pursued two careers concurrently, which include singing and comedy.

As of December 1, 2020, Lil Dicky had a net worth of $8 million. His debut and only studio album released in 2015, titled Professional Rapper, was an outstanding success, with all 20 tracks garnering critical acclaim. The album peaked at the #7 spot on the US Billboard 200. It also debuted at the #1 spot on ‘Top Rap Albums’ chart, ‘Top Independent Albums’ chart, and ‘Top Comedy Albums’ chart.

The following is a highlight of how the music videos of some of Lil Dicky’s most popular songs from his debut album performed:

In addition to album sales, Lil Dicky also earns from touring and his comedy gigs. He has since embarked on six tours, including:

Not only is Lil Dicky famous for having successfully pursued two careers concurrently. But he also released his debut mixtape while still working his advertising job, which speaks to his hard work and determination.

2. Make your fans feel part of the process

When he ran out of money to fund his next music projects, Lil Dicky didn’t shy away from involving his fans in a crowdfunding campaign. 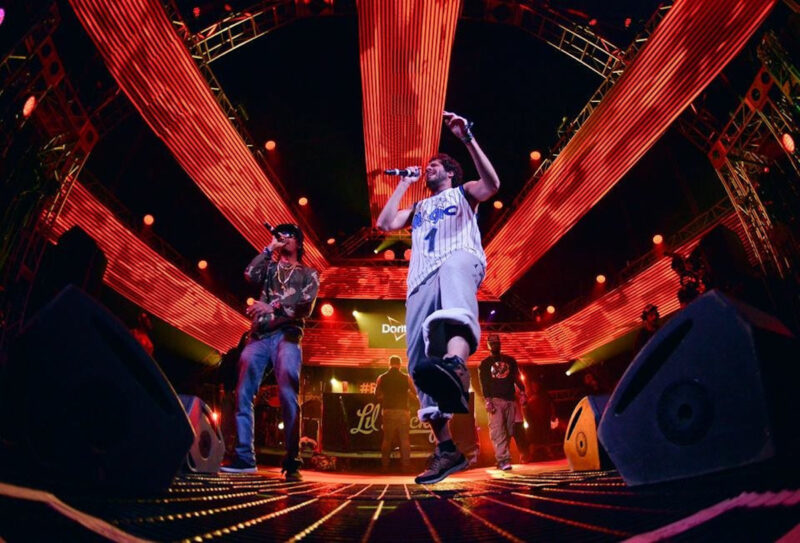 “As a public figure, I’m always interested in being part of brands that I actually enjoy. So, I would never do something with somebody I don’t believe in, a product I don’t believe in. There are so many products out there that I love that I’d chomp at the bit to be a part of their campaign.”

“Being funny is my biggest differentiator, and I think I’d be a fool not to use that, and there’s nothing I enjoy personally more than making a human being laugh.”

“People see a ‘South Park’ episode, and there’s racially insensitive jokes – nobody bats an eye because they’re expecting that in that context. In hip-hop, they don’t expect that kind of thing because it’s a white person in a predominantly black world.”

“Usually, I think of the song, and then the video plays out in my head as I’m writing the song. I started rapping to become a comedian, so I’m certainly thinking about the visual component of things beyond just the music most of the time.”

“You hear a lot of rap songs about spending money. I thought, wouldn’t it be funny to make a song about saving money because it’s ironic, but beyond irony, I genuinely have pride in saving money.”

Lil Dicky has been in the entertainment industry for slightly under a decade. And although he isn’t rich as some of his peers, his $8 million net worth isn’t something to be scoffed at.