Who Is Lil Wayne?

Dwayne Michael Carter Jr., more professionally known as Lil Wayne, is an American rapper, singer, songwriter, record producer, record executive, and actor. Lil Wayne is widely regarded as one of the greatest rappers of all time and the most influential hip-hop artists of his generation.

Wayne kicked off his music career in 1995 by signing to Birdman’s record label, Cash Money Records. At the time, he was only 12 years old and the youngest member of the label. For the next 23 years, the rapper became Cash Money Records’ flagship artist until June 2018 when he left the label. 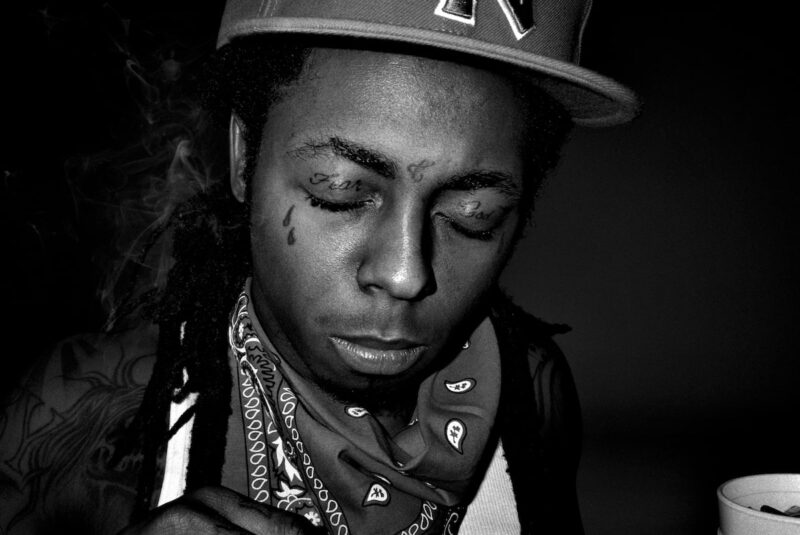 Dwayne Michael Carter Jr. was born on September 27, 1982, in New Orleans, Louisiana, to Dwayne Michael Turner and Jacida Carter. Carter’s parents divorced when he was two years old and his father left the family. Since he never reconnected with his dad, Carter decided to drop the name Dwayne for Wayne.

Lil Wayne took an interest in rapping at a fairly young age. He composed his first rap song when he was eight years old.

In 1997, Lil Wayne joined the southern hip-hop group Hot Boys, along with Cash Money label-mates Turk, Juvenile, and Lil Doogie. In October that year, the Hot Boys released their debut album, titled Get It How U Live. The group’s popularity skyrocketed following the release of their album Guerilla Warfare in 1999.

After establishing a name for himself with the Hot Boys, Lil Wayne decided to pursue a solo music career. He released his debut album, Tha Block is Hot, in 1999. The following year, Wayne released his second album, titled ‘Lights Out’, then 500 Degreez in 2002. However, his mainstream success came with the 2004 album, titled ‘That Carter.’ The album was an astounding success, selling 878,000 copies in the U.S.

Lil Wayne has since released 10 more solo albums, including:

Besides singing, Lil Wayne has also made numerous film and television appearances. Wayne made his film debut in the 2000 movie Baller Blockin’. He later landed roles in Who’s Your Caddy? (2007), Hurricane Season (2009), and Freaknik: The Movie (2010, as a voice actor).

Lil Wayne has won numerous awards for his outstanding contribution to the music industry.

Lil Wayne has sold more than 120 million records worldwide, which includes over 15 million albums as well as 37 million digital tracks in the U.S alone. He’s considered one of the best-selling rappers in the world. Wayne is also one of the few music artists who can comfortably earn north of $20 million annually.

The following are his annual earnings over the years:

As of March 1, 2021, Lil Wayne had a net worth of $150 million. That’s enough to earn him a spot among the world’s top 10 richest rappers, which include the following:

Wayne has earned the vast majority of his wealth from music-related ventures, which include rapping, singing, songwriting, and record producing.

The following are his most commercially successful albums and records: 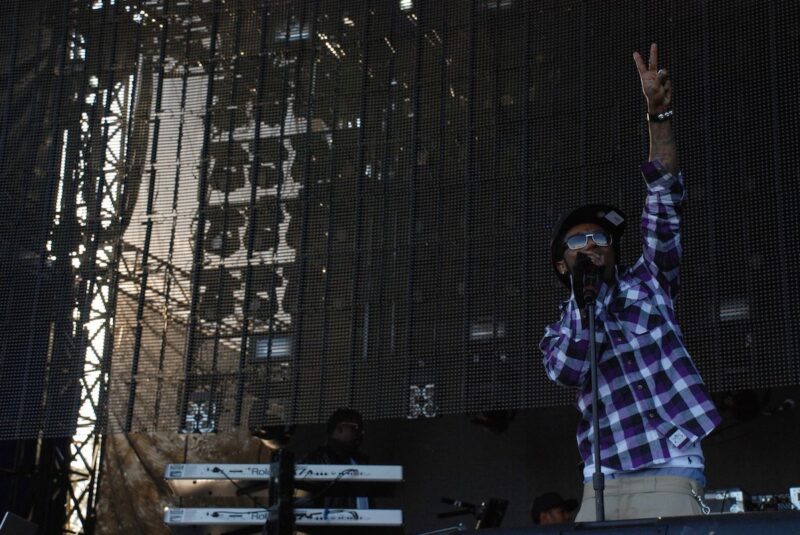 Lil Wayne signed to Cash Money Records at the tender age of 12 years. Although he was the label’s youngest member, he eventually became its most successful artist.

2. Strive to be mysterious

The longer you remain mysterious, the easier it is to keep other people attracted to you. Wayne once said, ‘I don’t want to be understood because if people understand me, they get tired of me.’

3. Sometimes you’ve got to chart your own course

After gaining initial recognition courtesy of the hip-hop group Hot Boys, Wayne decided it was time to go solo. As it turned out, this decision paid huge dividends. 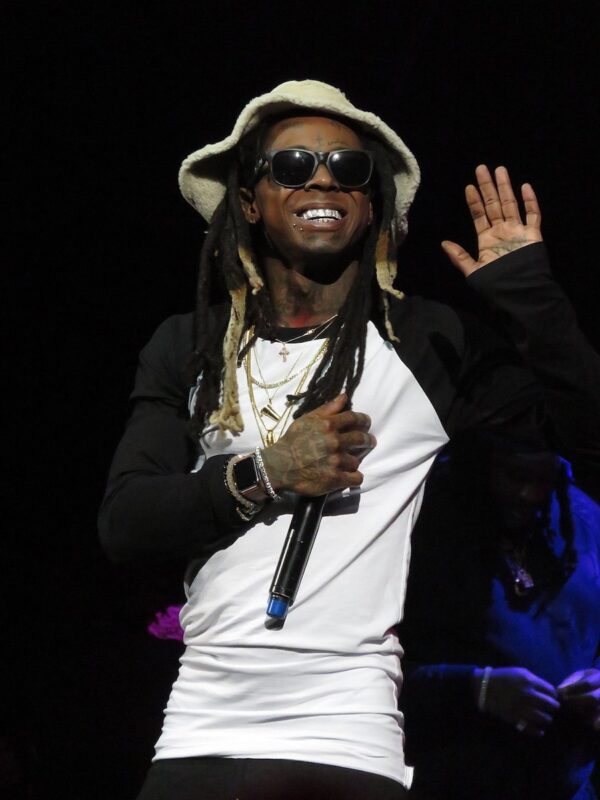 “Everybody know, I don’t do no promoting. I don’t ever have to promote nothing, that’s the beauty of Lil Wayne.”

“Hate is only a form of love that hasn’t found a way to express itself logically.”

“I know it’s an experience that I need to have if God’s putting me through it.”

“Trying to tear down the past prohibits you from building up your future.”

Lil Wayne is an American rapper who began rapping in the early 90s, when he was only twelve years old. Over the years, Wayne has continuously established himself as one of the world’s most influential music artists. He’s also one of the richest rappers alive, with a net worth of $150 million.