Who Is Lin-Manuel Miranda?

As a composer, Miranda is best known for creating and starring in the highly-acclaimed Broadway musicals In the Heights and Hamilton. 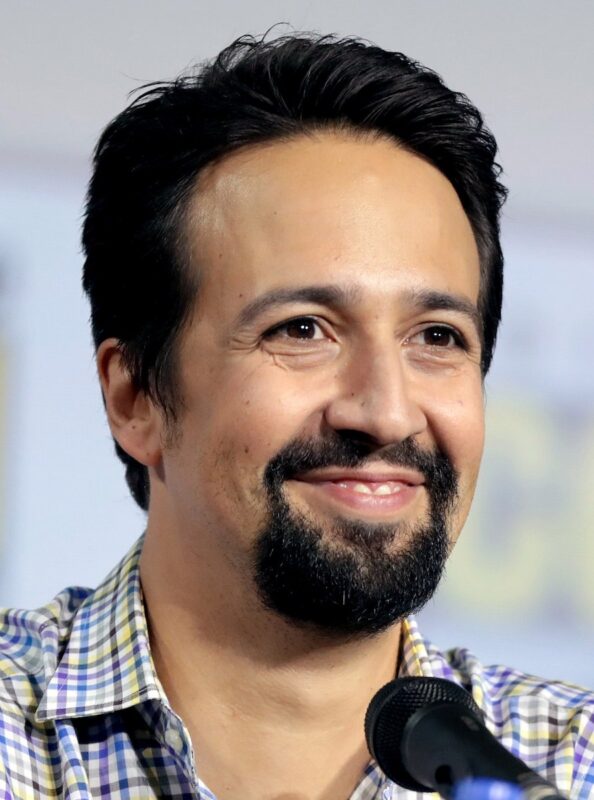 Lin-Manuel Miranda was born on January 16, 1980, in New York City, New York, to Luis A. Miranda Jr. and Dr. Luz Towns-Miranda. His father is a Democratic Party consultant, whereas his mother is a clinical psychologist. Lin-Manuel’s name was inspired by a poem about the Vietnam War by Puerto Rican writer José Manuel Torres Santiago – Nana roja para mi hijo Lin Manuel.

Miranda developed an interest in musical theatre while he was in high school. After graduating from high school, he proceeded to Wesleyan University, where he continued honing his composing skills. He reportedly penned the earliest drafts of his widely-successful Broadway musical, In the Heights, during his sophomore year in college. The show was well-received by the university’s student theater company known as the Second Stage.

Following that positive reception, Miranda polished the musical further by weaving in some freestyle rap and salsa numbers. The show eventually premiered in the institution in 1999. Inspired by the success of his In the Heights musical, Miranda went on to write, direct, and star in several other musicals at Wesleyan before graduating from the university in 2002.

After graduating from university, Lin-Manuel Miranda decided to popularize his In the Heights musical even further. He partnered with theater director Thomas Kail, as well as a team of other professional composers and playwrights to make that happen. The team embarked on a process of revising the musical to make it appealing to a wider audience.

In 2015, Lin-Manuel Miranda came up with yet another sensational musical titled Hamilton: An American Musical. The show officially opened on Broadway on August 6, 2015, and immediately began to rack up positive reviews. It went on to win Tony Award for Best Musical, with Miranda winning Tony Awards for Best Book of a Musical and Best Original Score, as well as the Pulitzer Prize for Drama.

In addition to In the Heights and Hamilton, Lin-Manuel Miranda has involved himself in other musicals, including the 2009 Broadway revival of West Side Story, Bring it On: The Musical (2011), and 21 Chump Street (2014).

Lin-Manuel Miranda has also composed music for numerous commercials, taught English at his former high school, as well as contributed to the Manhattan Times. He is also associated with the hip hop improv group Freestyle Love Supreme, which he co-founded in 2003.

As of December 1, 2020, Lin-Manuel Miranda had a net worth of 80 million. He has earned his wealth from his successful Broadway career, much of which comes from In the Heights and Hamilton musicals.

But while he broke onto the limelight courtesy of In the Heights, a huge chunk of Miranda’s Broadway-related earnings actually came from Hamilton.

Going by his 7% entitlement in Hamilton, Miranda can easily earn north of $100,000 in royalty check every week whenever the show tours. That works out as $5.5 million in annual revenue from the musical alone.

In February 2020, Miranda received a windfall amount of $70 million after Disney acquired movie rights to Hamilton.

In addition to musicals, Miranda also earns millions from his other endeavors, which include music composing, singing, rapping, music production, and acting.

Following the success of his In the Heights musical at Wesleyan University, it would have been convenient for Lin-Manuel Miranda to sit back and bask in the glory of his achievements. However, he decided to popularize the show further upon graduation.

Lin-Manuel Miranda has maintained a close relationship with Disney since 2014 when he contributed lyrics and music to the movie Moana. That partnership bore huge fruits in early 2020 after Disney decided to purchase rights to his Hamilton musical. 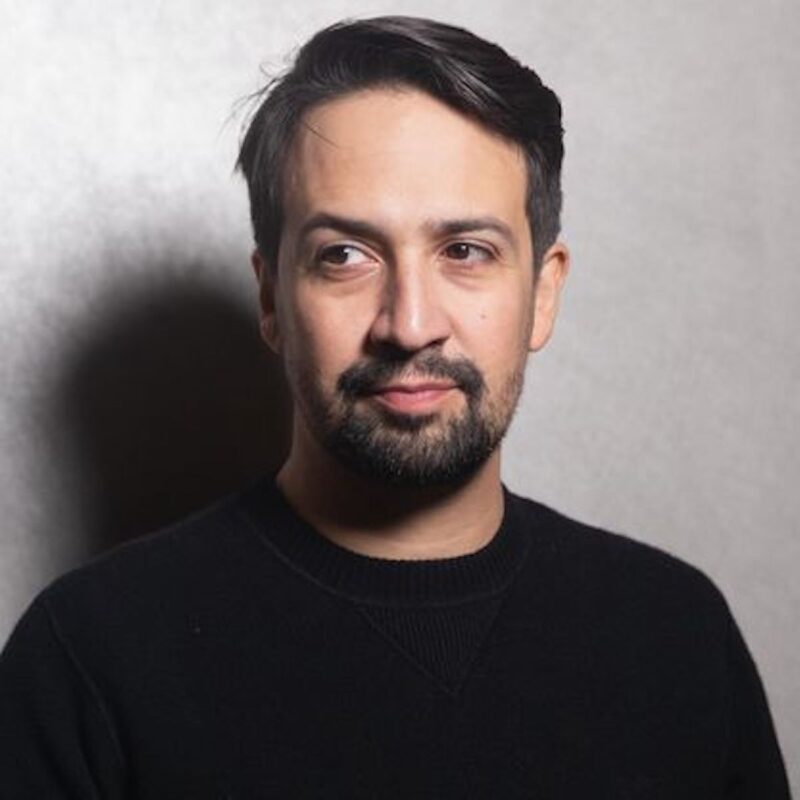 “I am the one thing in life I can control. I am inimitable; I am an original. I’m not falling behind or running late. I’m not standing still: I am lying in wait.”

“I’ll make the world safe and sound for you.”

“You cannot let all the world’s tragedies into your heart. You’ll drown. But the ones you do let in should count. Let them manifest action”

Lin-Manuel Miranda has undeniably revolutionized the Broadway industry, thanks to his captivating musicals. In addition to composing critically-acclaimed musicals, Miranda has also involved himself in numerous income-generating ventures, which explains his impressive $80 million net worth.