Known for his hit singles Donald Trump, Good News, Weekend, Best Day Ever, and Self Care, American rapper, singer, songwriter, and record producer Mac Miller will always be remembered for his talent, selflessness, and sense of humor.

Today, the Mac Miller Legacy Fund supports aspiring young musicians, as well as organizations that deal with problems of substance abuse in the music industry. 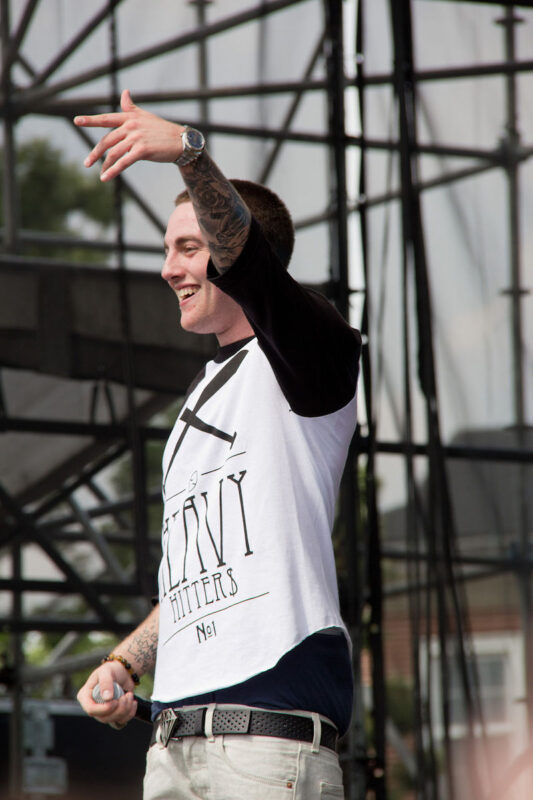 Born on January 19, 1992, Malcolm James McCormick was a self-taught musician from Pittsburgh, Pennsylvania. As young as six years old, he was able to play the piano, guitar, drums, and bass. He started rapping by the age of 14, but he didn’t take it seriously until he was 15. He originally went by the name Easy Mac (often stylized as EZ Mac) but later changed it to Mac Miller in 2009. By 2010, he was winning hip hop awards in his hometown of Pittsburgh.

One of his songs to first top the charts was ‘Donald Trump’ from his fifth mixtape, Best Day Ever (2011). It reached 75 on the US Billboard Hot 100. Since then, his music evolved from what critics called ‘frat rap’ – with lyrics dealing mainly with drugs, fame, money, and women – to something more expressive and experimental. For instance, one of his best albums, ‘The Divine Feminine’ (2016), explored genres such as R&B, jazz, and funk along with hip-hop.

Mac Miller had talked about his depression and struggle with substance abuse since 2012/2013. However, before his Swimming Tour set for October 2018, he was found unresponsive in his home on September 7, 2018. He was only 26 years old.

Millions of fans and fellow artists were shocked at the news. In October 2018, friends and fans paid tribute to the rapper with a concert entitled, ‘Mac Miller: A Celebration of Life’ at the Greek Theatre in Los Angeles. Among those who performed were Travis Scott, John Mayer, SZA, Ty Dolla $ign, Miguel, Vince Staples, Action Bronson, and Domo Genesis. Proceeds went to the Mac Miller Circles Fund managed by his family, estate, and board of advisers.

Singer and actress Ariana Grande, who dated Mac Miller from 2016 to 2018, paid her respects many times since his death. She got emotional while singing the song ‘Thank U, Next’ during her Pittsburgh and Washington, DC concerts, as well as wearing her blue Zac Posen gown (resembling Cinderella’s gown, reminiscent of Miller’s song ‘Cinderella’, which she confirmed was about her) for the 2019 Grammys.

Having a hard time putting your emotions into words? Let these unforgettable quotes and lyrics by Mac Miller say what you can’t. 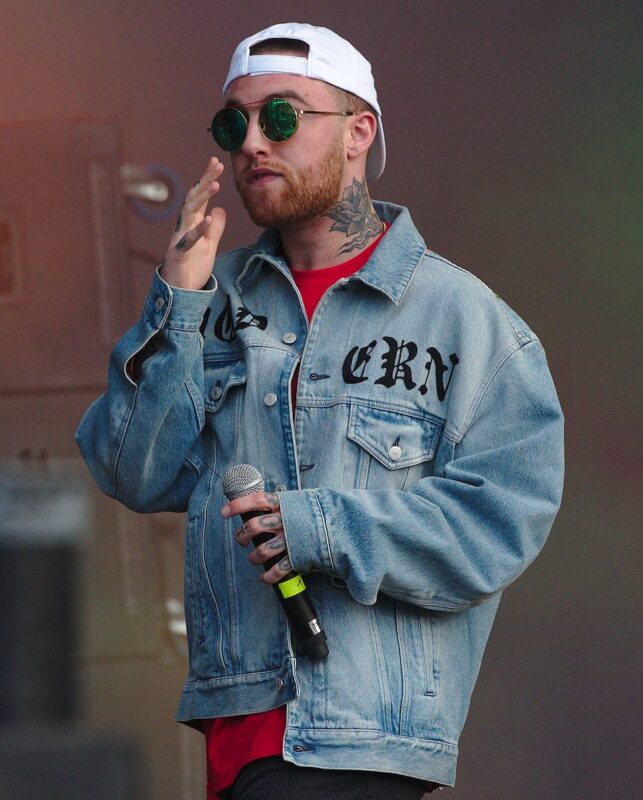