March is a month that, for many, brings hope. The days get longer, it is brighter outside, the weather begins to improve, and the Spring is upon us. As well as this, there are many great holidays to celebrate in March that enable us to celebrate our past, enjoy our present and look forward to our future. Here is a list of some of Marches finest holidays that are celebrated across the globe. 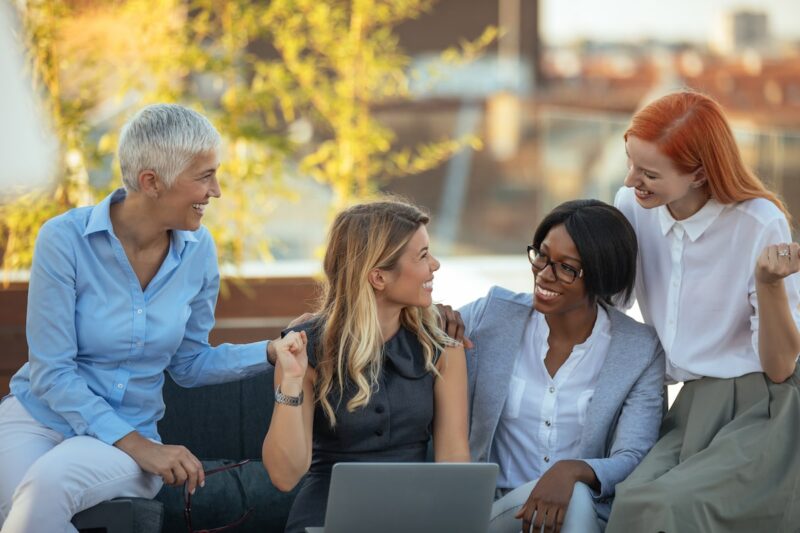 When: All of March

Why: To Celebrate women and their contributions to history and current society

Where: Mainly the United States but technically Worldwide

Since the late 1980s, Women’s History Month has been a regular staple in the calendar of celebrations across the US, Canada, the UK, and in many parts of the world. How it became established is through a storied and hard-fought battle between women and the government.

In 1987, the National Women’s History Project petitioned Congress to establish March as a month dedicated to the roles women have played in history. It would pass, gaining ground over the years and becoming widely celebrated in schools, online and across workplaces and states. There are a host of ways in which you can commemorate Women’s History Month. 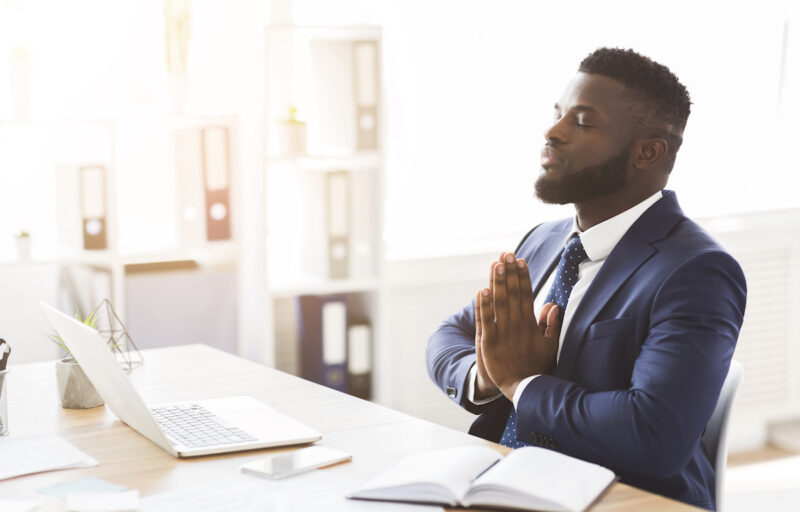 Why: To celebrate the voices of women through prayer

The World Day of Prayer is dedicated to Women and was started in the late 19th Century in the United States. On this day, women from around the world are called to pray for the burdens of those less fortunate than them in other countries throughout the world. It sets out to highlight that prayer and action are combined and that through using the power of prayer, along with the power of action, we can make a measurable difference in society. 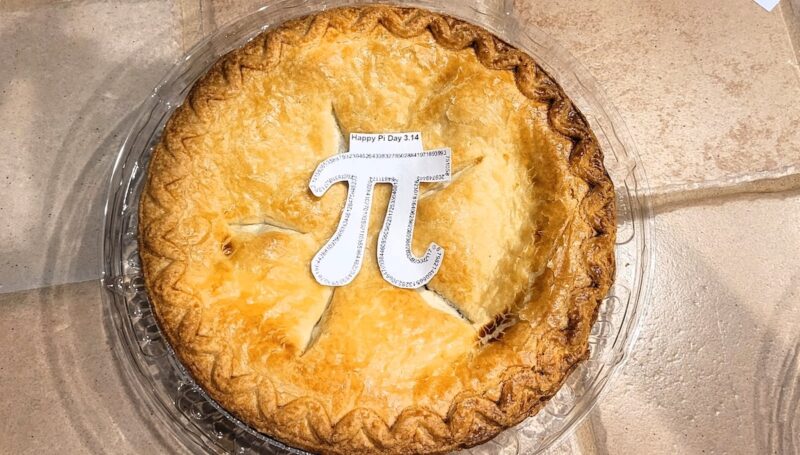 Mathematicians like to celebrate March as ‘Pi Month’. Pi is so popular because it is a mathematical constant that has interesting properties. It is the value that we get when we divide the circumference of a circle by its diameter. The circle can be as big as the size of the Earth or as small as a molecule.

But whenever we divide that circle’s circumference with its radius, then the value is always constant, and this is the value assigned to the constant pi. So it is a mathematicians dream! On this day in modern times, scientists and mathematicians across the United States and indeed the world will celebrate Pi day and usually make terrible Pi related jokes!

Related  Top 6 Global October Holidays and What They Mean 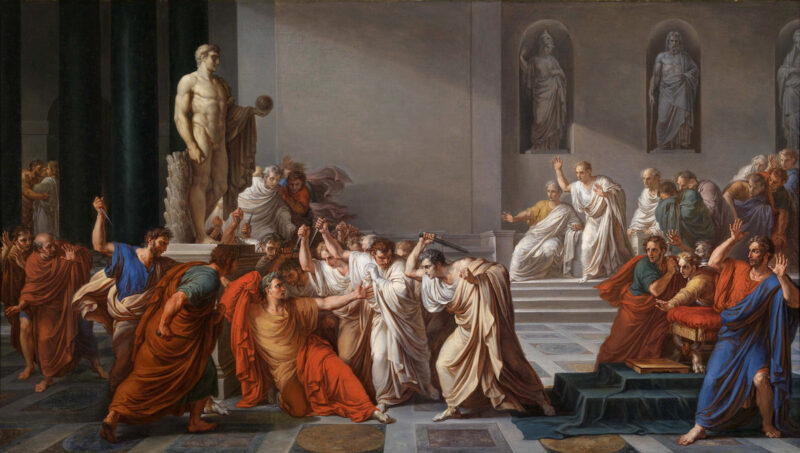 Why: As an important date in Roman tradition

The Ides of March is a strange holiday to celebrate and is often forgotten by many. However it does have historical and literary significance. In Ancient Roman times, the Ides were determined by the moon and in Roman calendars, the Ides of March represented the first full moon of the year. Similarly, the day also represents the day in which Caesar was assassinated in 44BC. 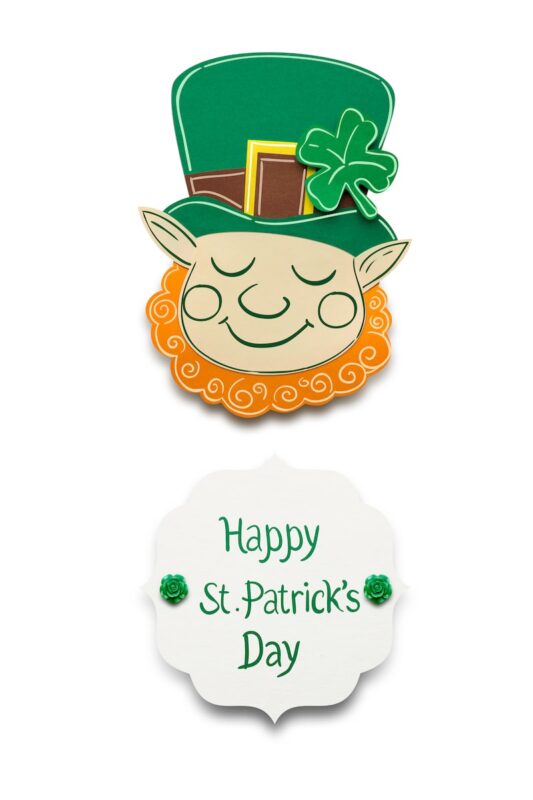 Why: To celebrate the feast of St. Patrick the patron saint of Ireland

One of the few days in which you can drink as much as you want, and everyone will completely understand. The celebration of St. Patricks day is one of Ireland’s favorite days of the year. Typically, the day is marked by lavish parades (similar to Thanksgiving ones in the United States) and afterwards, there is always drinking, music, fun, food, and laughter.

Across the globe, many countries like to mark the day by turning their famous landmarks green for the night and they will also have parades to commemorate the popular day too. The day itself has been celebrated in Ireland since the 10th Century and celebrates St. Patrick, who was said to have banished the snakes from Ireland. 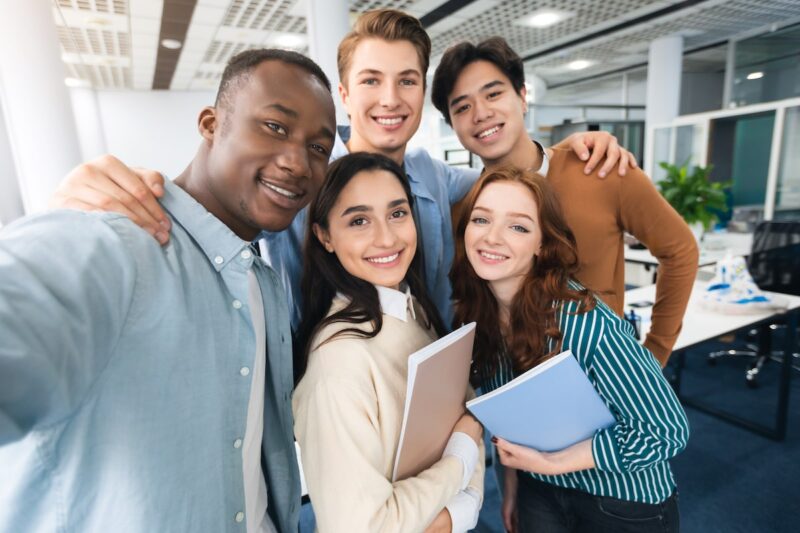 Why: To celebrate the importance of happiness for people throughout the world

Since the start of 2013, the world has been lucky enough to celebrate International Day of Happiness on the 20 March. It runs nicely in conjunction with the UN’s Sustainable Development Goals, which look to end poverty, reduce inequality, and protect the planet that we inhabit. Schools, workplaces, and governments mark the day itself. It is common for adverts or social media campaigns to run on this day and in the days leading up to it to spread awareness and encourage the spread of positivity.

Related  25 Valid Excuses to Get Out Of Work 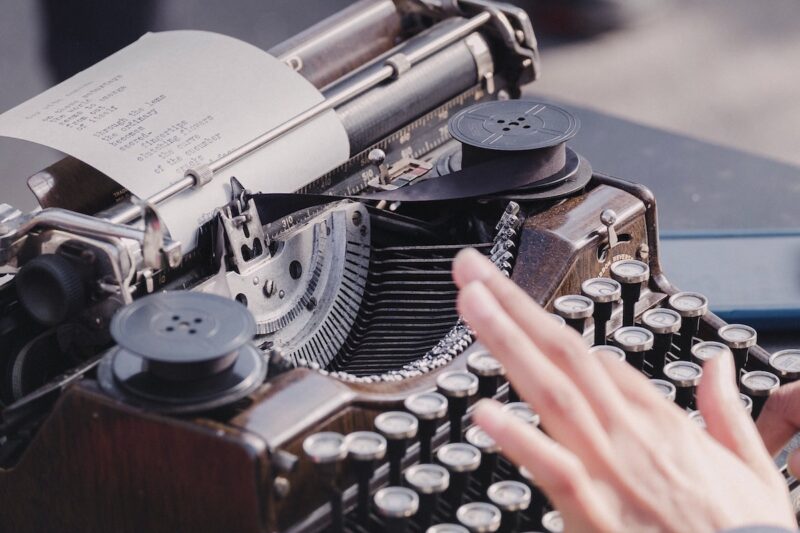 Why: Because Poetry is awesome

Celebrated as a means to commemorate how poets through the ages have expressed and continue to express themselves, World Poetry Day was adopted in 1999 and looks to give an even greater voice to poetic expression. The day looks to honour old poets, enforce the learning of poetry and highlight the similarities and differences between poetry and other forms of literature. Schools will often have classes dedicated to poets, and television channels will have programs on famous poets and their legacy to celebrate the day. 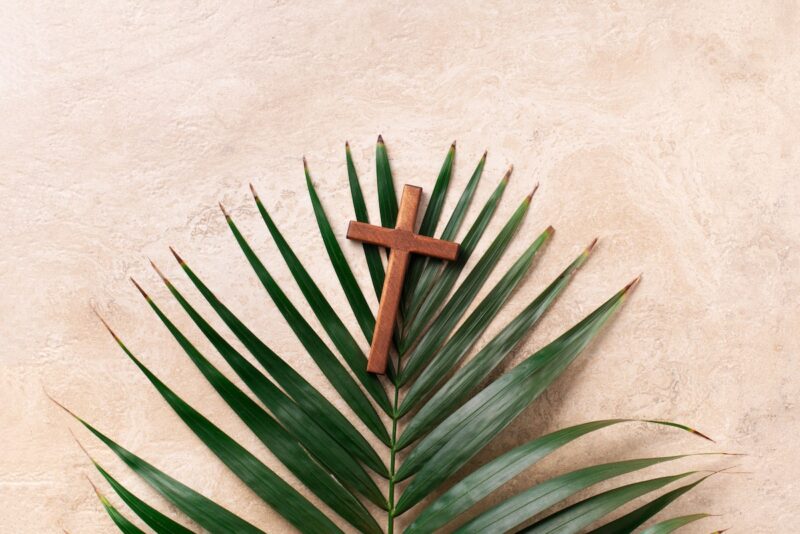 Why: To commemorate Jesus’ entry into Jerusalem a few days before his death

Palm Sunday is the sixth and final Sunday of Lent and the last Sunday before Easter Sunday too. It is a movable feast and the date changes according to when Easter Sunday falls. To celebrate it in modern times, many churches will give out palm branches and have special ceremonies remembering Jesus’ entry into Jerusalem. It also marks the beginning of the Holy Week which marks the final days of Jesus’ life.