Who Is Mariah Carey?

Mariah Carey is an American singer, songwriter, actor, and record producer who is known for her 5-octave vocal range and melismatic singing style.

Carey has sold more than 200 million records globally and is currently considered the best-selling music artists of all time. Over the years, 19 of her songs have topped the Billboard Hot 100, most of which went on to dominate the charts for weeks. Carey has also won numerous awards and accolades, including: 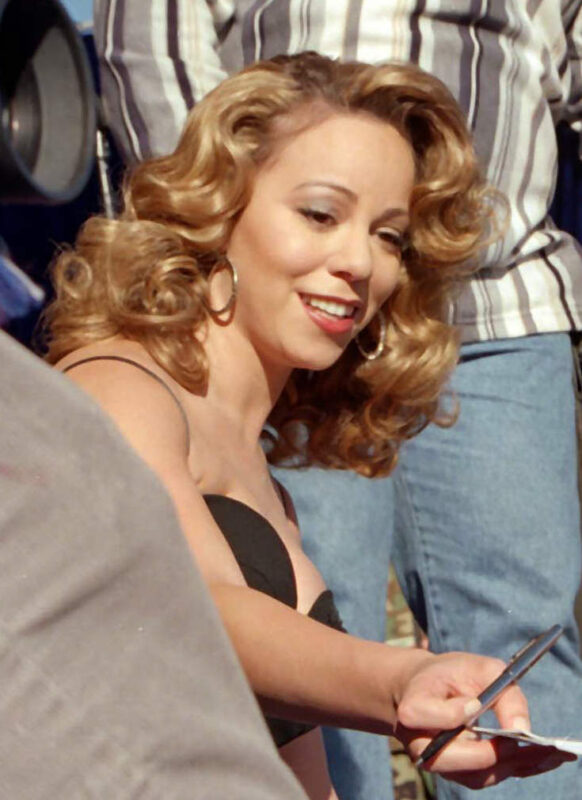 Mariah Carey was born on March 29, 1969, in Huntington, New York, to Alfred Roy Carey and Patricia Carey. She graduated from Harborfields High School in 1987.

Carey broke onto the music scene in 1990 after releasing her debut album with Columbia Records. The album went on to top the US Billboard 200 for eleven weeks in a row.

Following the success of her debut album, Mariah Carey followed up with three more albums – Music Box in 1993, Merry Christmas in 1994, and Daydream in 1995. Some of her best-selling singles from these albums include All I Want For Christmas, Hero, Always Be My Baby, Without You, and One Sweet Day (featuring Boys II Men).

After eleven years with Columbia Records, Mariah left the production company in 2000 and signed a multimillion recording deal with Virgin Records. However, her first CD with Virgin Records was both a commercial and critical failure, prompting the company to terminate the contract indefinitely.

It did not take long for Carey to bounce back. In 2005, her album titled The Emancipation of Mimi became the second-best-selling album in the world. The album’s most successful song, We Belong Together, topped the Billboard Hot 100 chart for more than three months and was declared Billboard’s song of the decade.

The following are the albums that Mariah Carey has released to date:

Besides singing, Mariah Carey has also landed a few big screen gigs, including featuring in movies like Glitter and Precious, as well as appearing as a judge on American Idol.

As of June 1, 2021, Mariah Carey had a net worth of $321 million. She has earned much of her wealth from album sales and successful tours. Carey’s earning power is further boosted by the fact that she doubles up as the writer and producer of her own songs.

To date, Mariah Carey’s most commercially successful song is All I Want For Christmas, which she released in 1994. The song became an instant success both locally and internationally.

Each year the Christmas season rolls in, Mariah Carey earns millions in download sales from the song. According to reports, All I Want For Christmas brings in at least $500,000 annually from royalties and licensing in the UK alone.

In addition to album sales, Mariah Carey has also performed exceptionally well in tours. However, many of her commercially successful tours are those that she embarked on quite recently. One such project is the 2016 tour titled Sweet Sweet Fantasy, which grossed about $30.3 million.

Mariah Carey’s impressive track record has seen her sign several lucrative record contracts too. In 2001, she landed a record deal with Virgin Records worth more than $100 million for each of the 5 CDs that she records with the company. Unfortunately, the first CD released under this deal performed quite dismally, forcing Virgin Records to terminate the contract. Despite the cancellation of the contract, Mariah Cary still bagged a cool $28 million.

While she’s mostly famous as a singer, Mariah Carey has occasionally branched out into acting. Some of the films that she has featured in include Glitter (2001) and Precious (2006). Precious grossed $63.6 million worldwide from a production budget of $10 million.

Besides acting, Mariah Carey has also made television appearances. She preceded Jennifer Lopez as a judge on American Idol for one season, earning $18 million.

Mariah Carey followed the path of many celebrities to launch a line of fragrances. To date, she has released 14 fragrances which have collectively earned some $150 million. Some of the brands she has partnered with include Elizabeth Arden and Walkers. 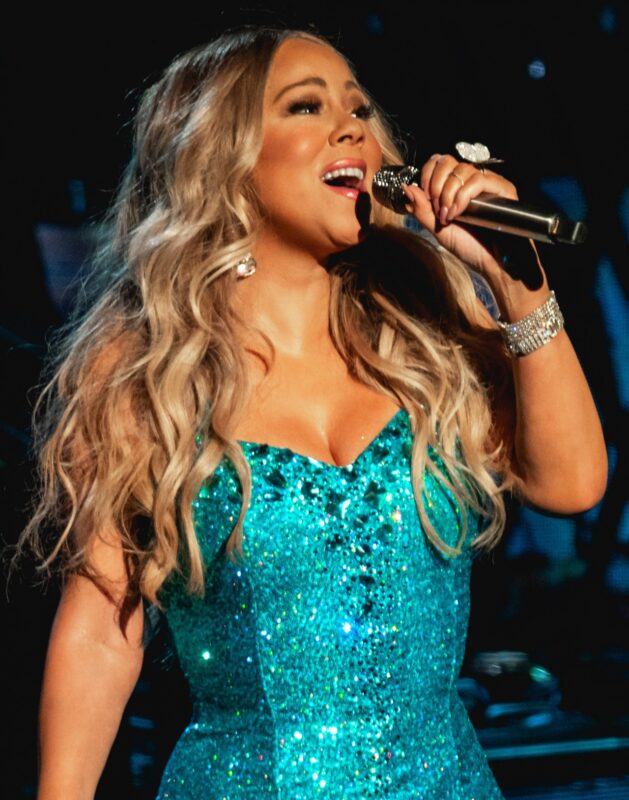 1. Never dwell on your setbacks

After her recording deal with Virgin Records went south, Mariah Carey did not dwell on her failure. She took it as a lesson and a few years later, made a grand resurgence through her The Emancipation of Mimi album.

Mariah Carey is among the few artists that enjoy a successful career spanning more than three decades. It takes consistency and resilience to last in the industry that long.

In 2001, Mariah Carey was diagnosed with bipolar II disorder. She opened up about her struggles with the condition in 2018 and according to her, it has taken the grace of God to be where she is today.

“I don’t mind being compared to Whitney, there are people miles worse to be compared to.”

“If critics have problems with my personal life, it’s their problem. Anybody with half a brain would realize that it’s the charts that count.”

“There is a light at the end of the tunnel… hopefully its not a freight train!”

“Whatever you’re going through in your life, don’t ever give up.”

“You really have to look inside yourself and find your own inner strength, and say, ‘I’m proud of what I am and who I am, and I’m just going to be myself.”

Ever since she came onto the limelight about 30 years ago, Mariah Carey has never disappointed her fans. A combination of her unique vocals, consistency, and passion for what she does has kept her going through the years.