Who Is Martha Stewart?

In spite of her decorated business and television career, Stewart has also had multiple brushes with the law. In 2004, she was convicted of stock trading scam and ended up serving five months in federal prison. 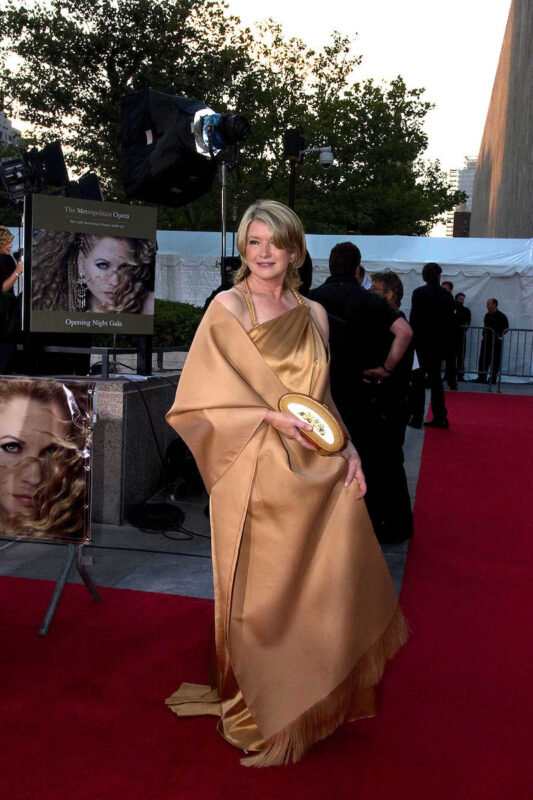 Martha Stewart’s modeling career continued to take shape during her college years. She reportedly charged as much as $50/hour for modeling gigs and used the bulk of her earnings to supplement her college scholarship.

After graduating from college, Stewart shifted her attention to stockbroking. She also established a catering business in a joint venture with Norma Collier, whom she had met during her modeling days. The business was a major success. However, conflicts emerged between the two partners following Collier’s allegations that Stewart was not taking the business seriously enough. To save the catering business from collapsing, Stewart decided to buy Collier’s portion.

Impressed by her cooking and hosting talents, Mirken partnered with Stewart to develop a cookbook known as Entertainment. The book was ghostwritten by Elizabeth Hawes and published in 1982.

Banking on the success of her first book, Martha Stewart went on to release numerous other books under the Clarkson Potter publishing imprint.

Stewart’s career as an author also included contributing articles to scores of newspapers and magazines.

In 1990, Martha Stewart developed a new magazine known as Martha Stewart Living after signing with Time Publishing Ventures. Martha Stewart Living released its first issue later that year, with an initial base rate of 250,000. The magazine’s fortunes increased tremendously over the next couple of years, eventually peaking in 2002 with over 2 million copies per issue.

In 1993, Martha Stewart launched a weekly half-hour television show named after her magazine. Just like the magazine, Martha Stewart Living program’s popularity rose astronomically over the years. The show aired until 2004.

In September 1997, Martha Stewart, through the assistance of her business partner Sharon Patrick, secured funding to acquire various television, merchandising, and print ventures associated with her ‘Martha Stewart’ brand. She consolidated all her ventures into a new company known as Martha Stewart Living Omnimedia (MSLO).

On October 19, 1999, MSLO unveiled its initial public offering (IPO) on the New York Stock Exchange (NYSE), with its IPO set at $18/share. At the end of the trading, the company’s shares traded at $38/share, making Stewart the first self-made female billionaire in the US. She would later lose her billionaire status when the company’s stock price went down to $16/share by February 2002. 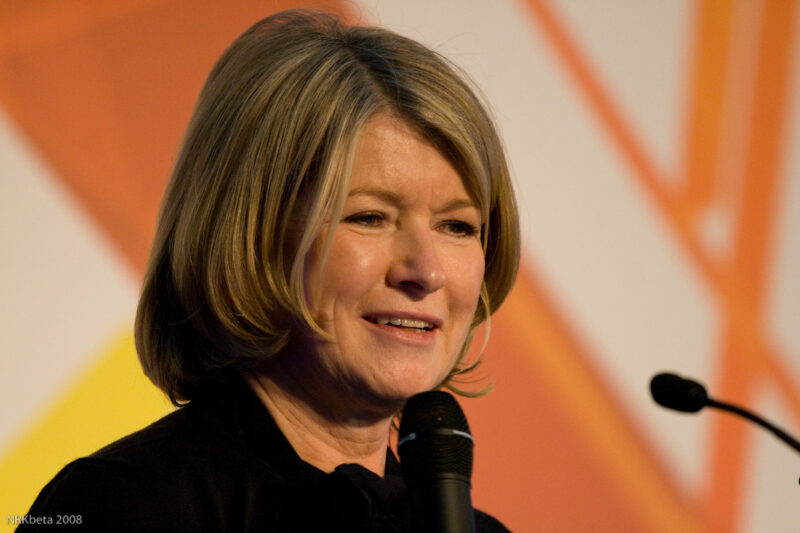 As of January 1, 2021, Martha Stewart had a net worth of $400 million. Her net worth may be relatively low for someone who was once a billionaire, but it’s still not something to be scoffed at.

As you may have guessed by now, the bulk of Stewart’s wealth comes from her highly successful venture, Martha Stewart Living Omnimedia.

The following are some of MSLO’s highest-grossing years:

Stewart also owns several homes across the US, with a real estate portfolio estimated at more than $100 million.

1. You can make it regardless of your background

Although she is a successful businesswoman today, Martha Stewart wasn’t born into affluence. At the age of 10, she reportedly worked as a babysitter for various players for the New York Yankees, such as Mickey Mantle and Yogi Berra.

In 2004, Martha Stewart was convicted of stock trading fraud and obstruction of justice. Apparently, she had colluded with stockbroker Peter Bacanovic in a conspiracy that saw her receive material and nonpublic information regarding the impending decline in ImClone Systems fortunes, where Stewart was currently an investor. She went ahead to sell all her shares in the company on December 27, 2001 and the following day, the company’s stock value fell by 16%. After conviction, Stewart went on to serve five months in federal prison.

3. It’s possible to bounce back

Following her conviction, many pundits would have written off Stewart completely. But after her release in 2005, Stewart surprised everyone by undertaking numerous high-profile ventures through her Martha Stewart Living, including partnerships with renowned brands like Kmart and Sears. She also made a television comeback by hosting The Martha Stewart Show. 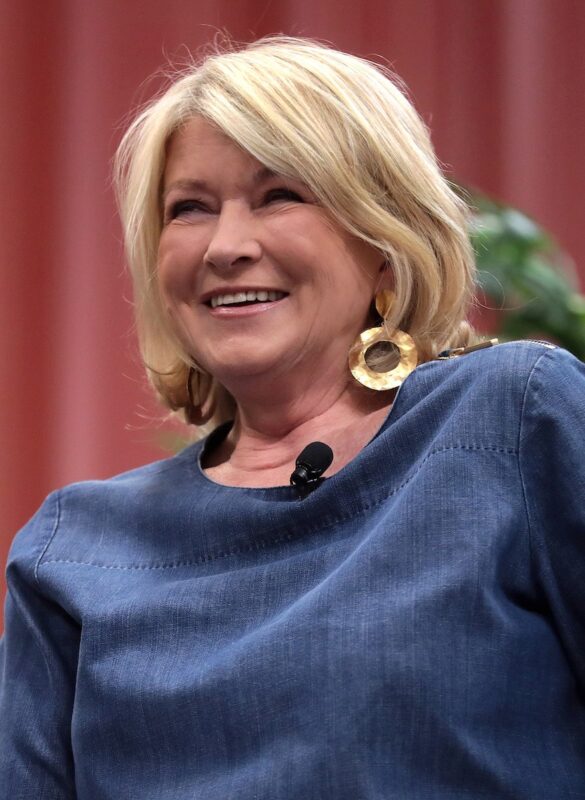 “One of my mottos is ‘the right tool for the right job.”

“Without an open-minded mind, you can never be a great success.”

“You should feel good about making your home nicer for your family and your friends. You should feel great about cooking a good dinner and making a dress for a granddaughter, creating a beautiful birthday party. It’s all part of life.”

Despite the various legal challenges Martha Stewart has faced, she remains one of the most influential businesswomen in the world. And although she no longer owns the Martha Stewart Living Omnimedia, Stewart still holds the record for being America’s first self-made female billionaire, all thanks to the company.