The phrase ‘me and the boys’ took over the internet by storm. What started as a low-key image on Reddit in 2019 is now a viral meme, and we love everyone’s take on it! Let us have a look at some of the best Me and the Boys memes on the web.

Who Created The ‘Me and the Boys Meme’?

Me and the boys meme is associated with a picture of four characters. Cobe1712 from Reddit edited the image from the 1967 Spider-Man Rhino.

The picture was taken from episode 19 of the show, and it was titled ‘To catch a spider/Double identity’.

What does ‘Me And The Boys’ mean?

Me and the boys typically relate to a ‘squad’ or ‘clan’. It’s a quotidian caption for Instagram or Facebook caption these days.

Boys usually like to use this phrase when they are doing something uncanny and attention-worthy. 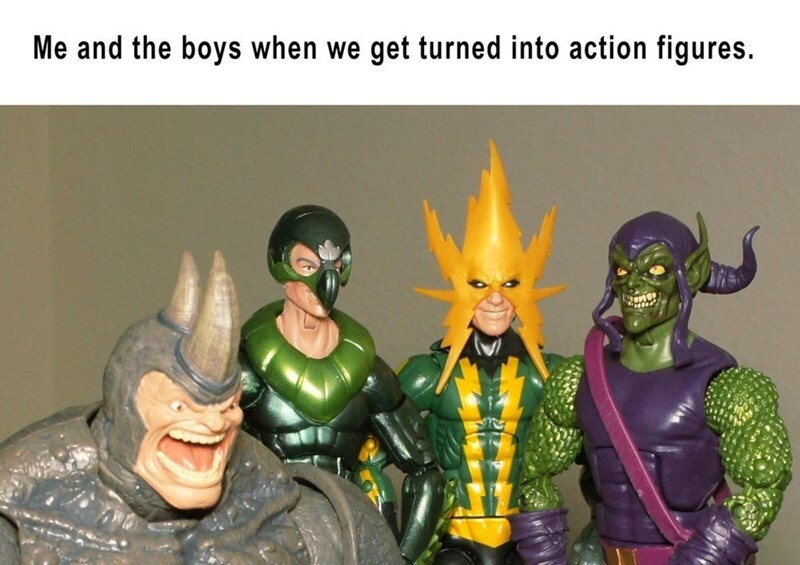 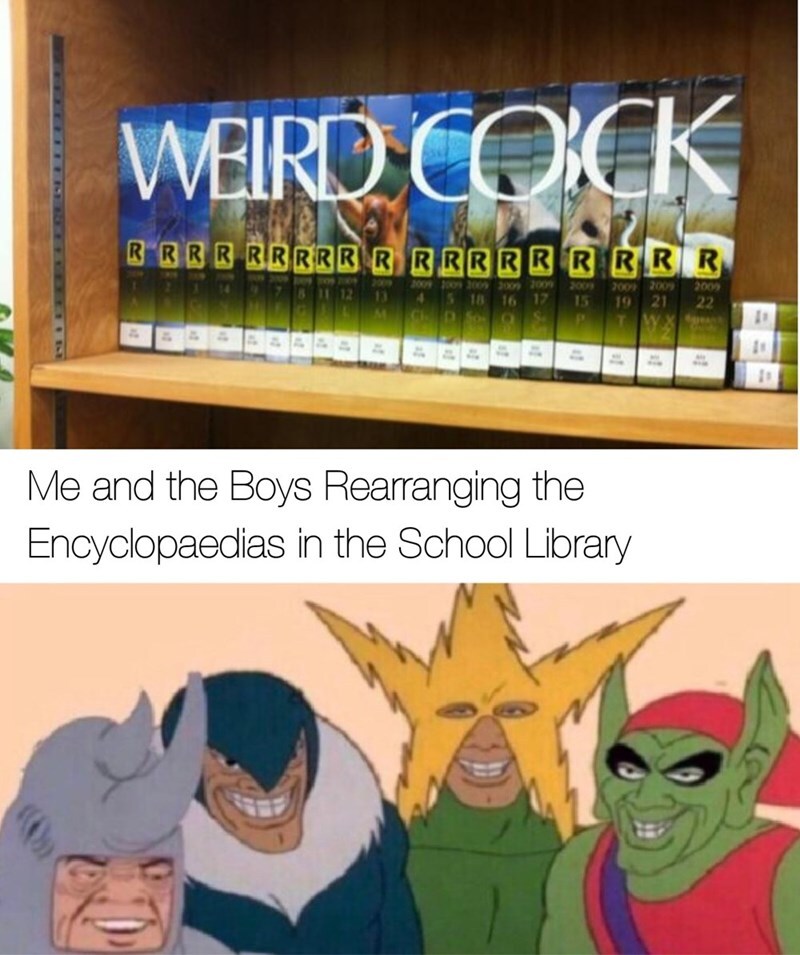 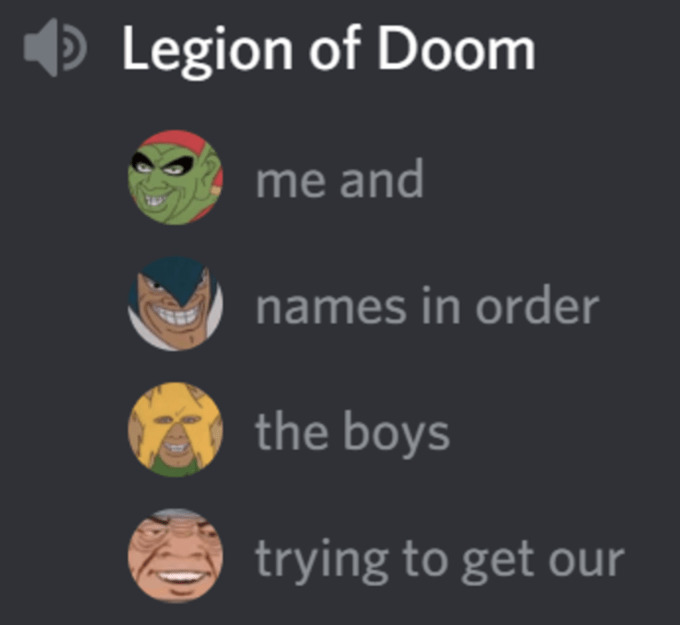 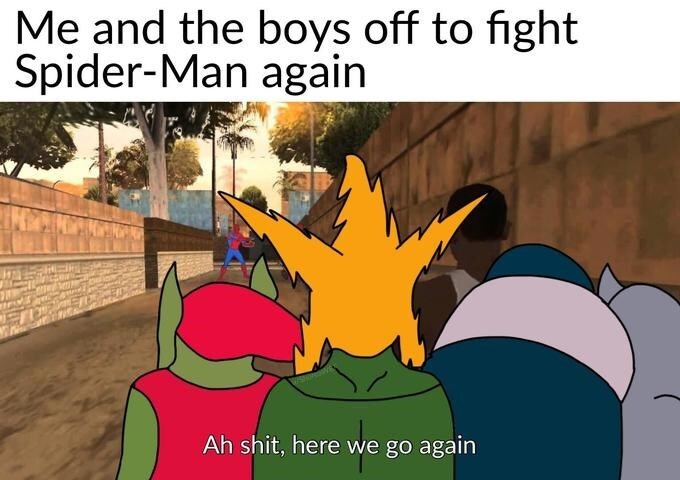 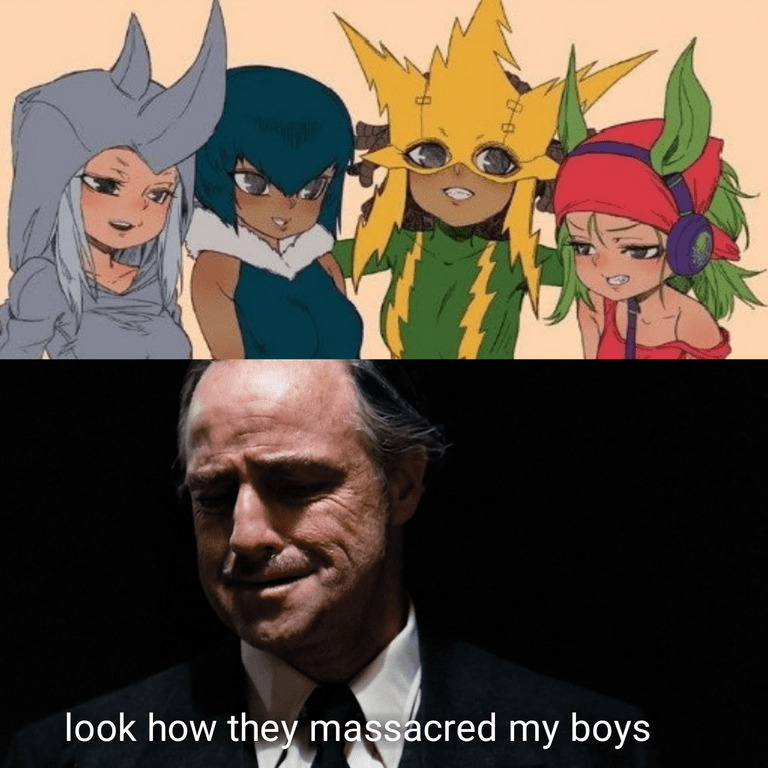 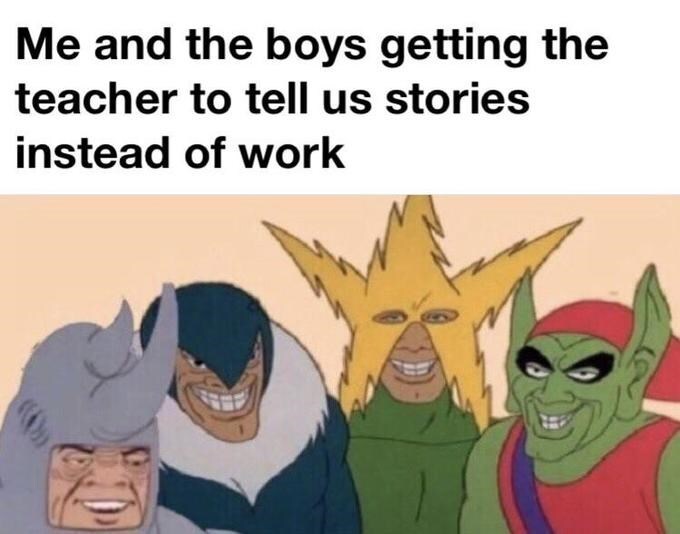 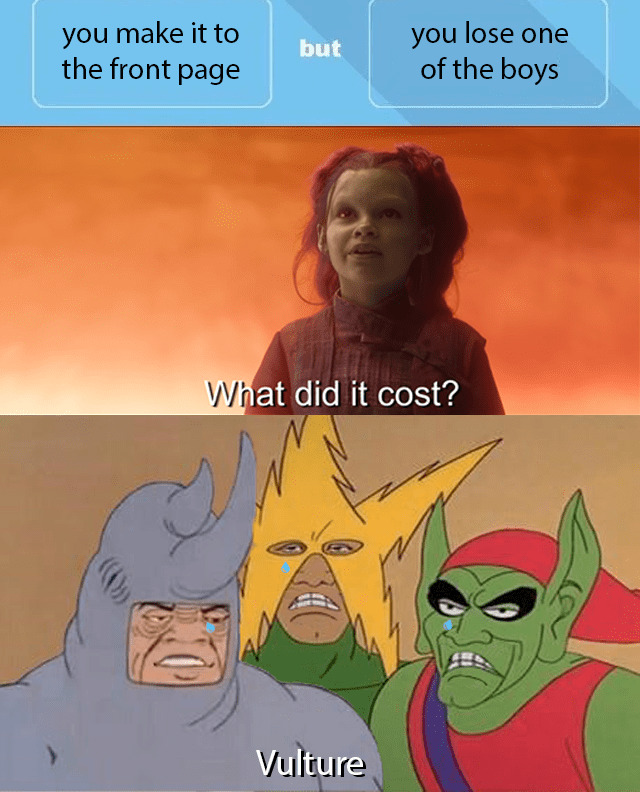 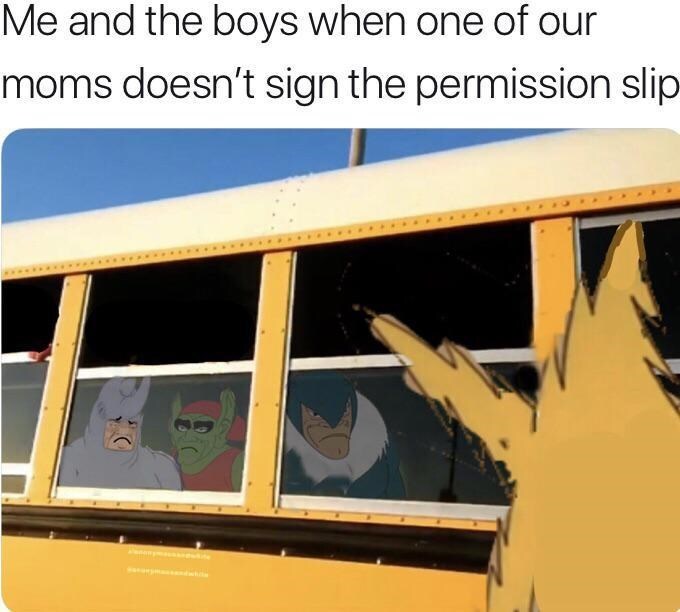 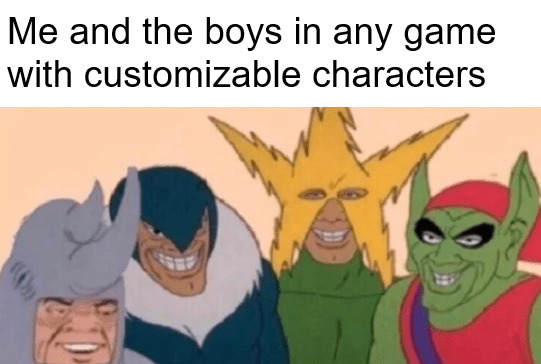 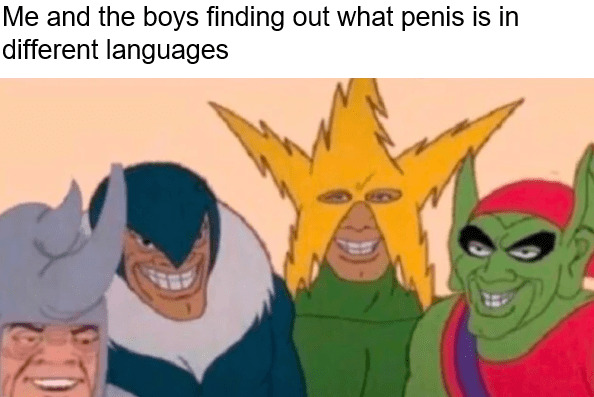 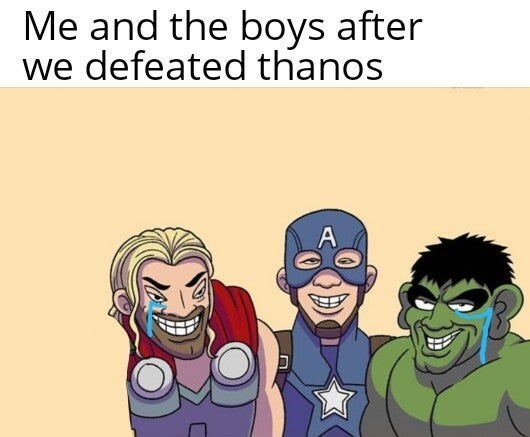 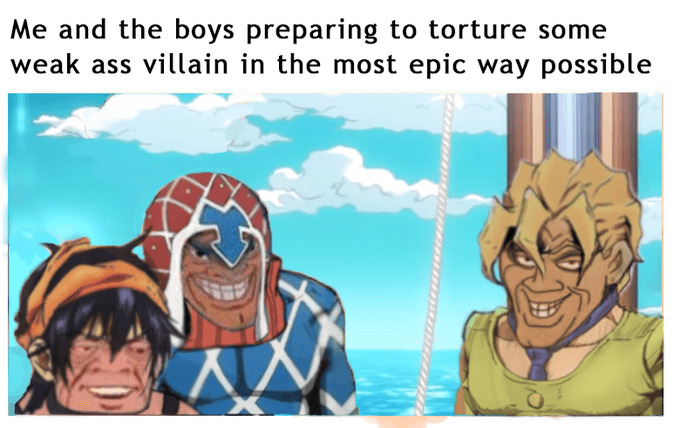 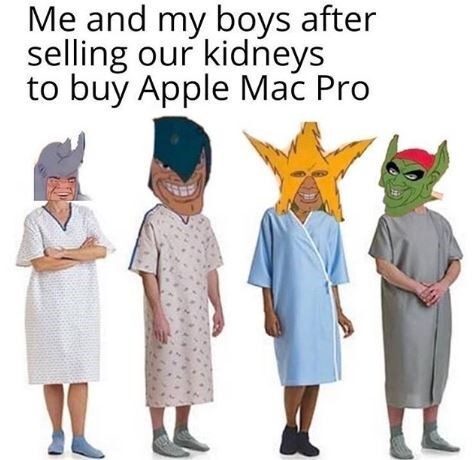 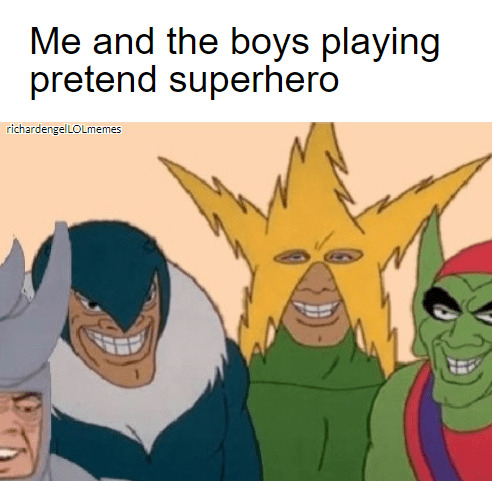 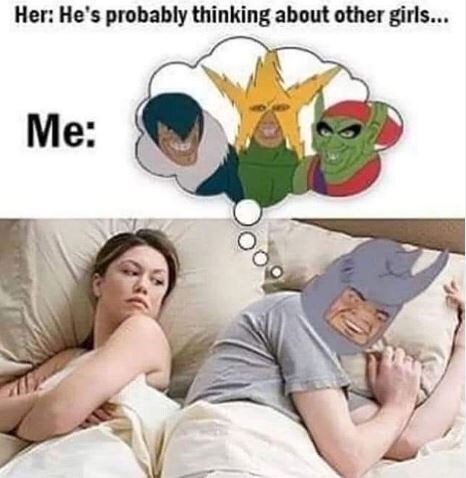 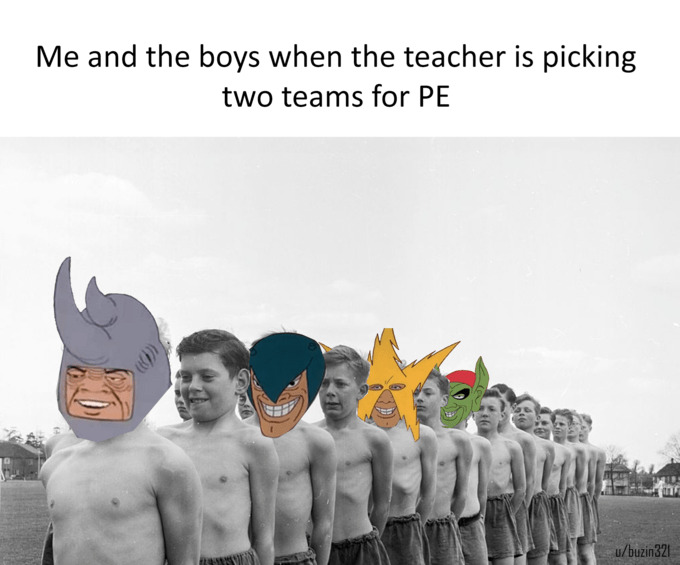 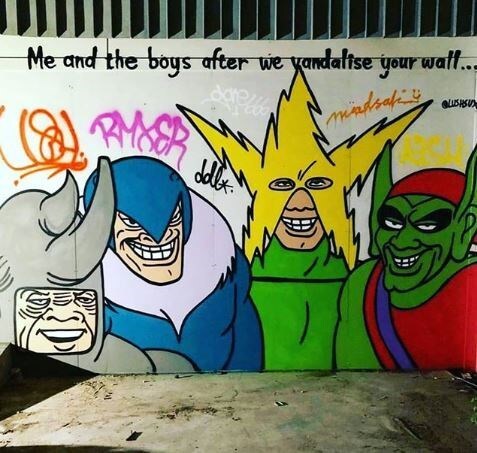 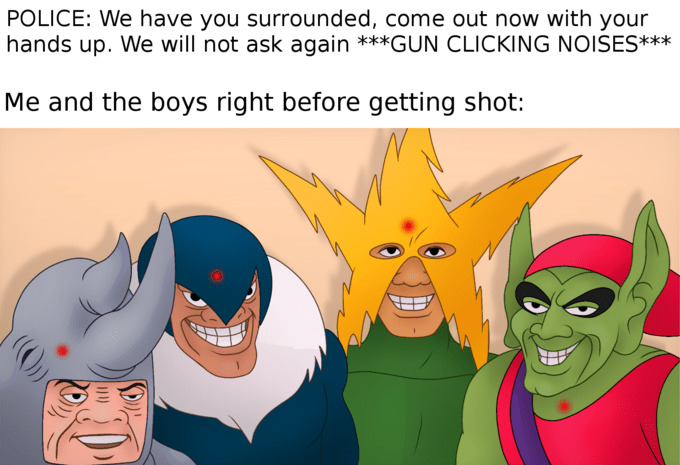 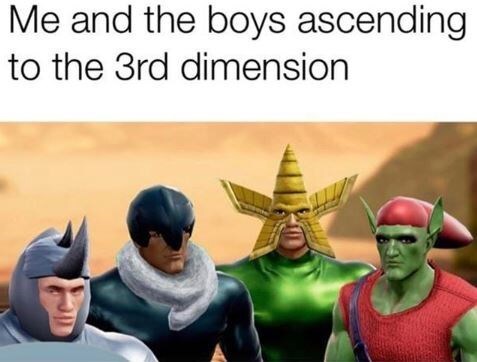 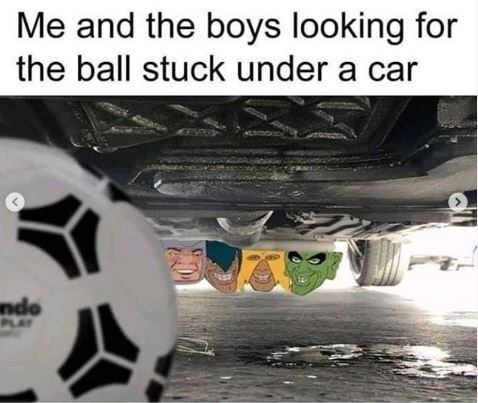 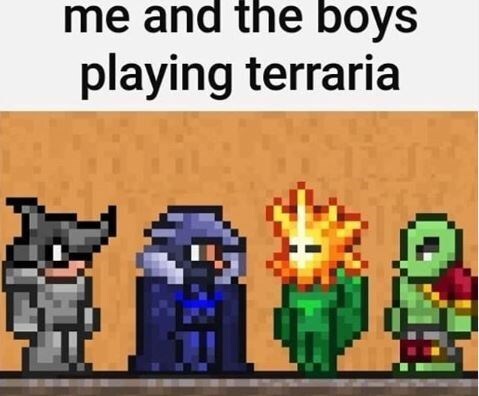 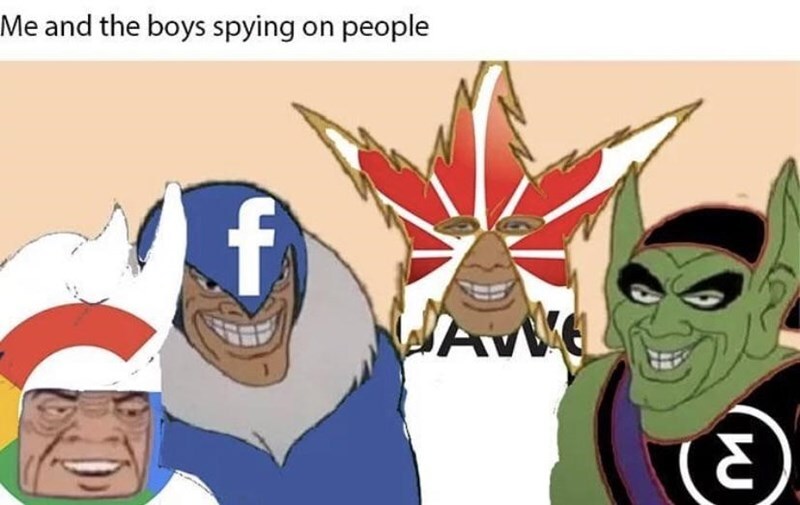 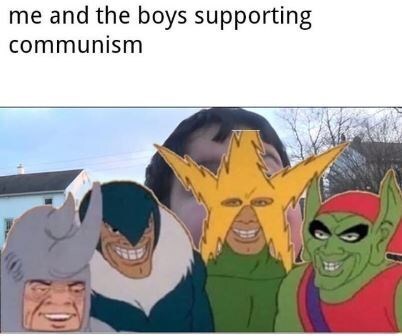 Related  51 of the Best Shrek Memes The Internet Made Popular