The form of digital content delivery has changed to a big extent today. There can be various reasons for this, such as changing consumer preferences for content consumption or continual improvements in content display technologies and hardware.

Traditional broadcasting methods as well as models are vanishing, giving a way to more flexible, agile, user centered, affordable and personalized models. In the present era, two popular media and entertainment giants are Netflix and YouTube, but there are hundreds of such niche players, startups as well as present local broadcasting companies that are continually updating their business and delivery models to battle in the market of media and entertainment that is fiercely competitive.

The digital media and consumer devices along with the video consumption are exploding and so, this needs to be managed. For this, the balance between supporting complex workflows and new data formats with tentative revenue and monetization should be maintained by the media and entertainment industry.

A market research company, Frost & Sullivan states that cloud is the best solution for this problem, as it can help the media and entertainment organizations in effective management of processes and workflows due to its scalability, flexibility and reliability.

The firm also declares that this promising market earned revenue of only approximately $100 million in 2013, but will grow nearly nine-fold by 2020. This study comprises of cloud solution courses such as animation tools, transcoding, media asset management as well as niche solutions such as closed captioning, metadata and subtitling services.

The cloud offers a strong business case on the backend in order to realize an end-to-end digital supply. Previously, the in-house systems operating in silos obstructed the overload of the integrated workflow. These obstacles are now evaded by cloud hosting as it utilizes virtualized resources available on an on-demand basis. This chain of digital supply will now help in rapid creation and delivery of more innovative services to the customers.

The companies that adopted cloud computing at the start, today have major audience and market share. One of the examples of this is Netflix that adopted cloud in early 2012. The next example is 20th Century Fox which partnered with HP to connect its supply chain to the cloud and migrated its traditional IT infrastructure and computing to cloud. 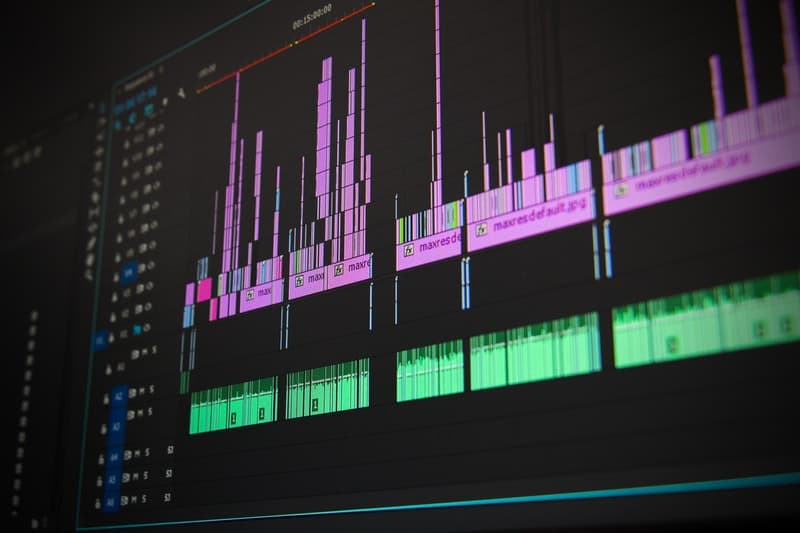 Production and post-production is the main area where cloud computing has drastically transformed the media and entertainment industry. A film or TV show production generates a lot of data and so, a huge amount of storage space is required, especially while heavy editing, special effects or CGI come into demand.

One of the examples of this is the Lucasfilm’s data center which requires petabytes of storage space which is equal to millions of gigabytes. The storage space is required to store film footage from all takes and camera angles as well as editing and backups. Furthermore, anyone from several departments might require accessing the same footage, leading to increasing demands on studio servers in terms of storage, queuing time and costs.

These issues have forced the production studios to shift to the cloud. The production company of Game of Thrones and Rogue One, Atomic Fiction has reap the benefits of cloud by saving around 50% cost. Kevin Baillie, visual effects supervisor of Atomic Fiction, says that one scene which would take 10 hours to produce using 100 traditional computers can be completed in just one hour with the same cost by opting 1000 cloud computers.

The second area where cloud is developing the media and entertainment industries is advertising. Traditional advertising simply focuses around television, radio and print ads. The way audience looks at media and advertising has been changed due to the rise of mobile smartphones.

Due to this the media and entertainment industries have started conducting advertising by endorsing digitization. Today, ads are mainly designed for mobile devices instead of TV screens. While ad formats targeted for print media like magazines and newspapers have also started following digital publishing formats.

Benefits of Cloud Computing to Media and Entertainment Industry There are some strategic benefits of cloud to its adopters, right from increased alliance to swift distribution channels and markets. Companies opting for cloud have better prospects to improve as compared to their counterparts.

Faster time to market: Cloud services offer media-centered and customized cloud hosting solutions, so that the media and entertainment companies can deliver the digital content instantly. Cloud gives the opportunity to invent, test and roll out innovation to the marketplace.

Cost Flexibility: Since last few decades, broadcasters are always under the pressure of managing production as well as delivering digital content within the specific budget limit. The need for adopting a new technology which is both economical and robust is being stimulated by the outdated technologies and escalating competition. Cloud computing is a variable option in terms of cost for media and entertainment companies.

Scalability: M&E companies might require large network of computing resources to for handling the flow in workload especially during live events and shows. The scalability of the cloud can’t be matched to other technologies as it offers quick scaling up and down the resources. Also, it removes the geographical restrictions, improves remote operation at anytime and from anywhere.

Improved Customer Insights: Engaging customer experiences play a significant role in generating revenues, mainly the ones where the consumer is able to find and choose the content required on any device easily. Cloud allows the broadcasters to collect, store and conduct analytics on huge data and generate insights to drive service development, personalization, customer experience and one-to-one relationships.

Ongoing Service Innovation: Cloud computing is actually an externally managed service. This ability of obtaining access to computing resources instantly via third party can reduce the need to build an in-house IT infrastructure. Therefore, broadcasters can direct, trial and experiment with various services for testing their potential for engaging consumers and gaining revenues without risking their significant investment. If a proper management is done, with this approach broadcasters can follow the “fail fast” culture of start-ups and pick up the pace, agility and effectiveness of their service innovation efforts – moving ahead of the curve related to their peers.

In the media and entertainment industry, staying alert to the changes is a critical element for success. Ultimately, cloud solutions lower the barriers to entry and all types of brands can take up the stage, from retailers to consumer goods, to move into media distribution.

Making sure your content exploration and reading experience goes smoothly. Thank you so much for stopping by.