Being subjected to surgery, a complicated control study or just a diagnosis related to an illness, can be a stressful moment and leave you feeling totally out of your own control. Often times, falling ill can lead to a moment in life where you must rely on a family member or another person such as a doctor, a nurse, or any health professional.

As the word says: they are professionals. Medical professionals are specialized in their field and in most cases, experts at what they do, often dedicating over ten years of their lives studying and perfecting their craft to save the lives of many.

While most standard surgeries escape complications, not every procedure goes off without a hitch. Surgery complications can happen for a number of reasons including biological complications that prevented the expected result or negligence from the medical team.

Surgical complications can arise situationally when doctors knew the proper procedure, but the organs or body itself did not support the intervention performed. In these situations, the medical team likely did their best, but still ended up with an unexpected result.

While it’s a painful situation, the patient’s relatives often understand the situation and ultimately thank the doctors’ efforts.

On the other hand, medical malpractice is often preventable. In these circumstances, the fault of one or several team members can lead to an incorrect diagnosis.

Malpractice can occur in any specialty– regardless of area, social status, or intervention itself. It knows no borders or budgets and can be the fault of one or several members of the medical staff and may be intentional or not.

Malpractice occurs more frequently in populated states as rural areas have smaller populations and fewer clinics. However, this does not prevent cases from being made public and all of them must be legally intervened.

Through various investigations, Farah and Farah, a team of legal professionals that provide expert counsel to residents of Florida and Georgia, has made several studies regarding this issue. They concluded from 2000 to 2016, the numbers of complaints have increased, as well as monetary compensation. 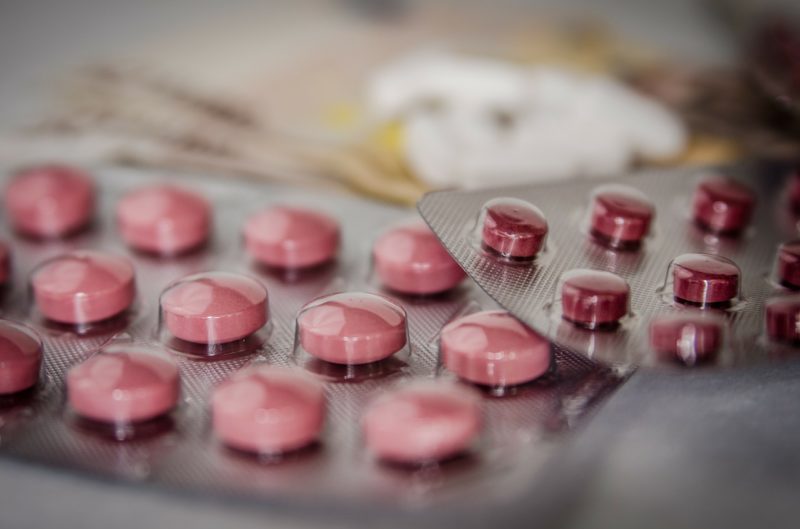 In recent years, the DEA confirmed the majority of deaths at both state and national level have been caused by overdoses of medications prescribed by the same doctors.

Most are aware of the prescription prominence in the U.S. and unfortunately, consumption continues to grow every year regardless of the social class or education level of the population it consumes. Inevitably, addiction to the drugs prescribed by doctors can occur.

While this does not mean doctors are the direct culprits of addiction and in certain cases death by overdose, a report was recently made indicating that certain doctors do not factor the possible consequences and prescribe carelessly.

This study does not imply that all doctors are guilty of possible malpractice, nor does it mean anyone is exempt from it. Certain doctors are unfairly blamed and serve inappropriate sentences.

Others, who were duly blamed and had their licenses revoked, decide to move out of state where their licenses do work and continue practicing elsewhere.

To clarify, each case is different and there is no solution to this problem which can affect any citizen, regardless of their social class, profession or budget, since we are all capable of undergoing possible malpractice. 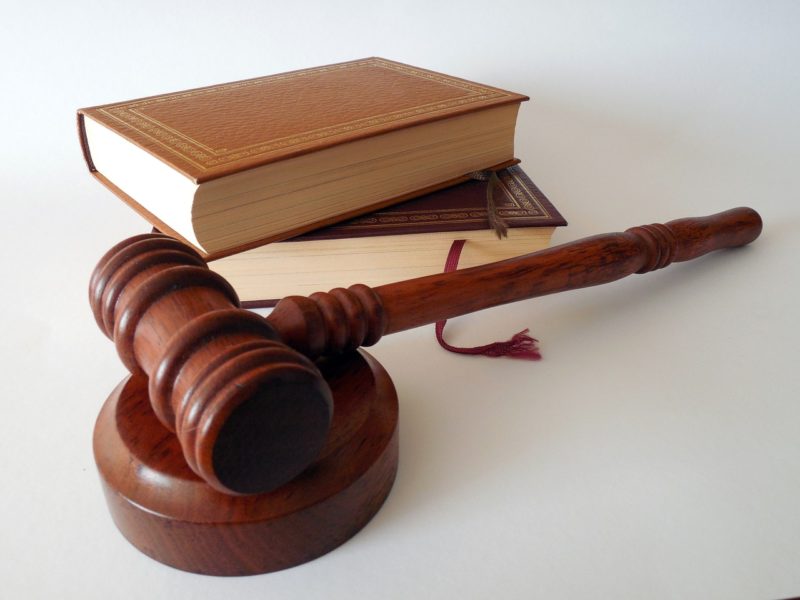 After analyzing research and studies conducted in the U.S., the Farah and Farah law firm confirmed if something happens to you or a relative regarding medical malpractice, you should contact your local attorney to legally sue the hospital or the medical team. Malpractice should never be something that’s overlooked or disregarded.