For as long as I can remember, the concept of fear has always been treated with immense dread and contempt. Fear has always been seen as a hurdle to be scaled or a barrier to be overcome. While the importance of overcoming your fears cannot be overstated, it will be nearly impossible to see fear as only an obstacle.

Consider this; many philosophers argue that one of the things given to humankind in equal measure is time, seeing as we all have the same twenty-four hours to use each day. Some pose the counterargument that even though the same twenty-four hours is given to each of us daily, not everyone makes it through that day. Seeing as the average death rate rests at about 150,000 deaths worldwide, this poses a valid argument.

What am I driving at? Equality, of course! You see, regardless of your political or financial status or background, the one thing truly given in equal measure is fear. We all have deep fears, whether it be failure, death, losing a loved one, heights, or huge objects. In a way, fear shows us that we have something to lose, which leads us to understand that we cherish something. Ultimately, fear shows us that we are human and that, in its entirety, is truly glorious.

This article will discuss the inner workings and the key to overcoming one of the greatest phobias known to man; megalophobia! Without further dallying, let us begin. 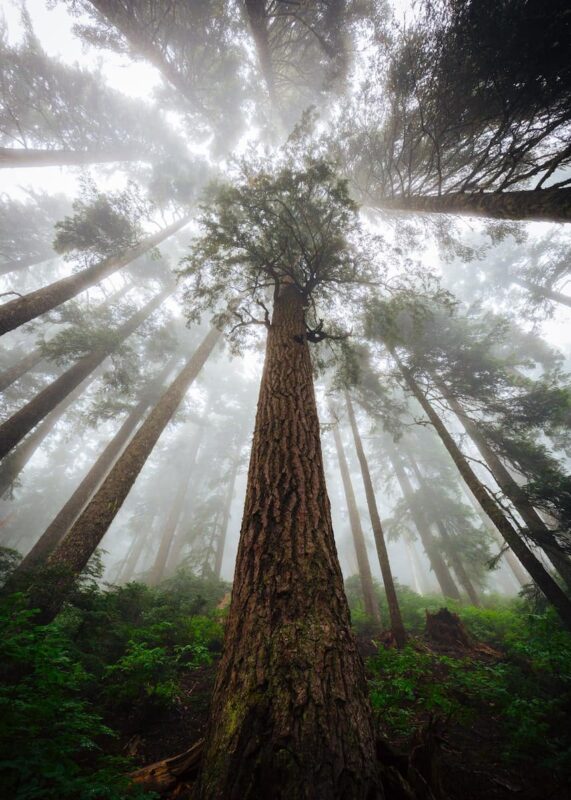 Seeing as mega refers to enormous-sized objects, and phobia means fear, we can easily surmise that megalophobia is the fear of large objects, creatures, or structures. This disorder can range from the fear of tall buildings, masts, blue whales to even large trucks.

As with most phobias, it has its share of anxiety and even panic attacks in severe cases. The extent and severity of megalophobia vary from patient to patient. It could even be serious enough to affect your day-to-day activities.

Luckily, there are various coping mechanisms as well as treatments available to help people overcome megalophobia. In the course of this article, we shall discuss all the points mentioned above. Before we get to that, let us discuss some of the triggers of megalophobia.

At this point, you should have a general idea of some triggers of megalophobia. Inherently, these triggers are all large figures. However, you must realize that there is no specific size requirement to trigger megalophobia. As I said, megalophobia varies in severity from individual to individual.

Some of the triggers of megalophobia include:

Now that you’ve become acclimated with the various triggers of megalophobia, we can truly discuss the psychology behind megalophobia. This step will lead us to the keys to overcoming the phobia. As is often said, “You cannot defeat an enemy you do not understand.”

The Psychology Behind Megalophobia 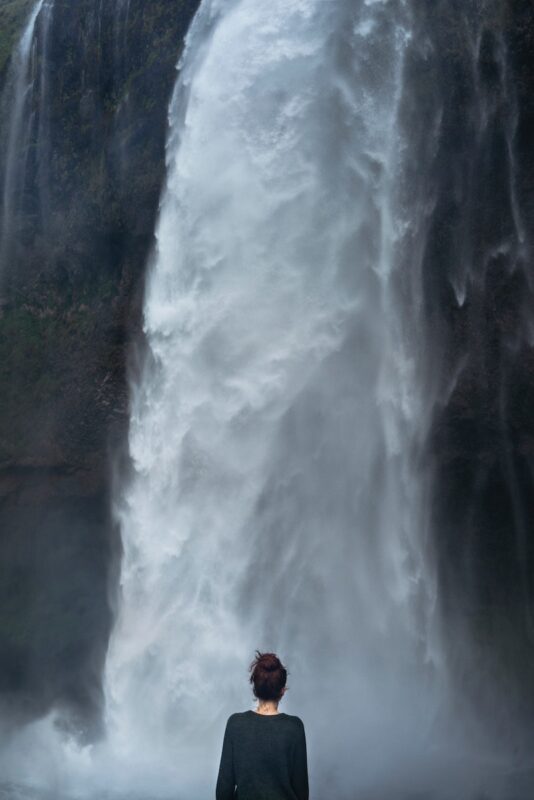 When I speak of phobias, I’m not referring to rational fears like a fear of explosions or the fear of wild predatory animals like tigers. Phobias are always followed by irrational and intense anxiety. In some cases, these phobias can even lead to panic attacks.

If these fears take over you, your daily activities will be defined by that fear. Take, for example, the case of one of my closest friends who, till this day, never enters elevators due to his fear of enclosed spaces.

Now, what exactly causes megalophobia? As is often the case with most phobias, they are often attached to a traumatic or negative experience. Think of it this way, an individual who an elephant attacked at a young age is more likely to develop megalophobia than one who has had positive experiences with large animals.

Even urban legends and stories of mythical creatures can contribute to megalophobia. Take, for example, the legends and tales of gigantic animals such as the Kraken. Even today, the phobia of monstrous creatures is perpetuated in movies such as Jaws and Anaconda.

Ultimately, any time such an individual is in the presence of large objects or creatures, it’s as if the person is experiencing that trauma all over again. This situation leads to intense anxiety and shock.

Asides from intense anxiety and panic attacks, megalophobia can lead to the following: 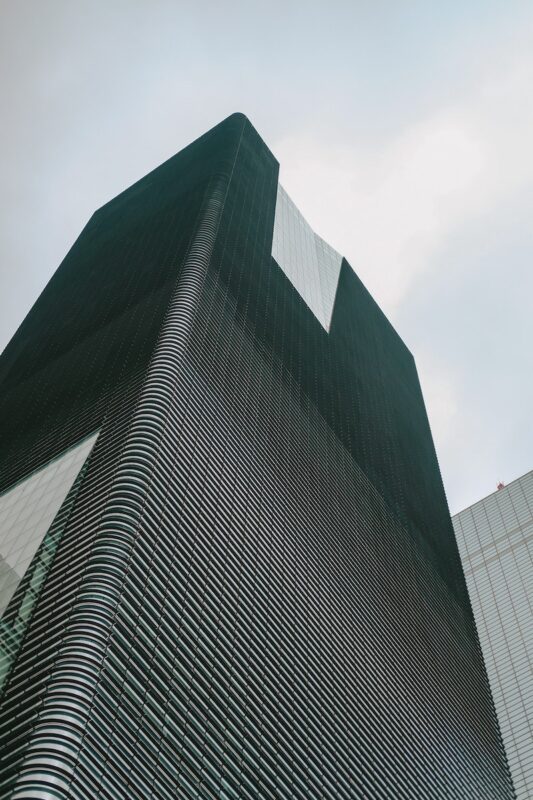 Like other specific phobias, megalophobia can be easily diagnosed by a medical professional. To perform this diagnosis, the medical practitioner will need to gather data regarding your fears.

This procedure usually entails a series of questions about the individual’s history, experiences, and symptoms. In essence, be ready to answer several questions as this is the only way to conduct a proper diagnosis as outlined by the American Psychiatric Association in their Diagnostic and Statistical Manual of Mental Disorders (DSM-5).

To accurately diagnose your condition, your practitioner will have to rule out other mental or physical conditions that could be causing your symptoms.

Usually, you must have been dealing with an intense and persistent fear of large structures and figures for at least half a year before you can be diagnosed with megalophobia. To sum it up, most phobias usually have four diagnosis criteria, which include:

Now that you’ve become acquainted with the nuances of megalophobia diagnosis, we can move on to treatment.

How is Megalophobia Treated? 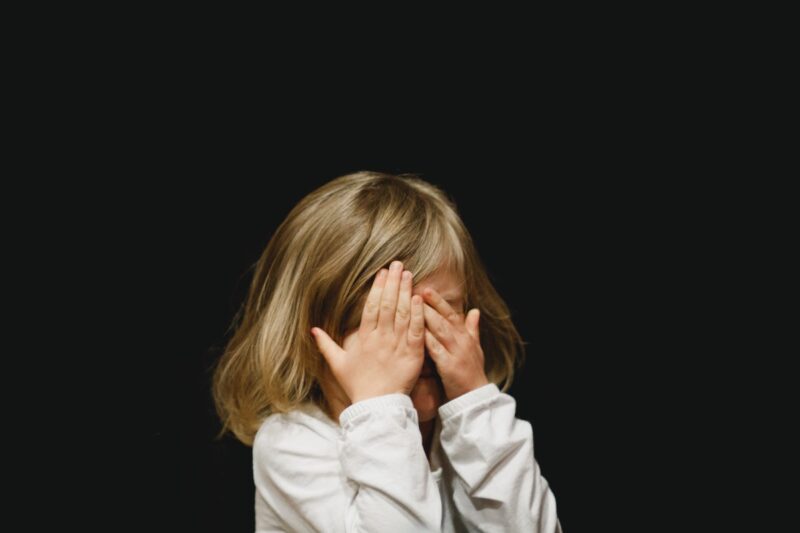 There are various approaches to not only treating megalophobia but phobias in general. This treatment ranges from various forms of psychotherapy such as cognitive-behavioral therapy (CBT) to medications being used to relieve and repress feelings of fear and anxiety while going through therapy.

Exposure therapy is arguably the most common and widely used method for treating specific phobias. As we discussed earlier, people with irrational fears tend to avoid the situations that cause this fear.

Exposure therapy tackles this issue at its roots by gradually exposing the affected individual to those uncomfortable situations to make the person more comfortable with those situations. This treatment may start from looking at images of large objects and slowly progress to a point where you can sit in a large building without fear.

2. Cognitive Behavioral Therapy and the Use of Medication:

Cognitive-behavioral therapy is a form of psychological treatment in which your therapist leads you through your fears through various sessions of therapeutic conversations. By so doing, you will learn to cope and properly respond when faced with that fear. This practice, in turn, reduces the anxiety and stress you feel about that situation or object.

As regards medication, you must realize that no medication instantly cures megalophobia. The essence of the medication is to alleviate the symptoms of the phobia while you undergo therapy. For example, while undergoing exposure therapy, most practitioners will give you beta-blockers to prevent and treat the physical symptoms of anxiety, such as a fast heart rate. 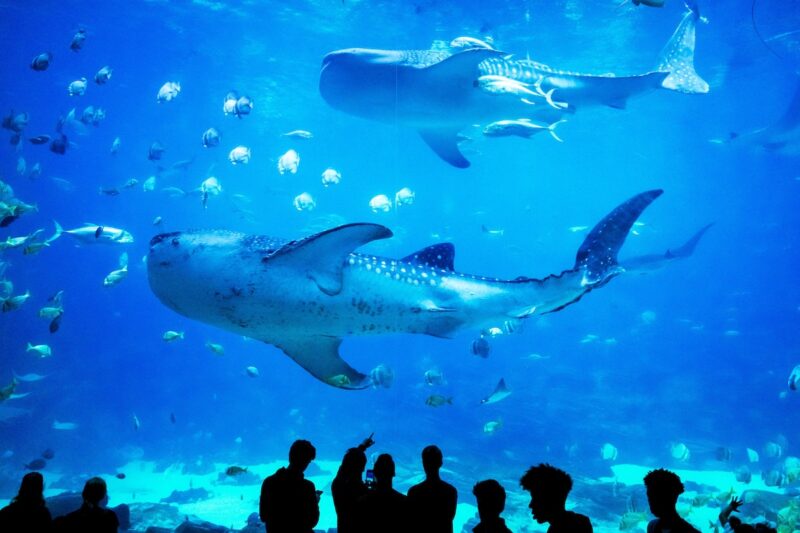 In conclusion, it is undeniable that megalophobia is a serious health condition that, if not handled properly, could be detrimental to the individual in concern.

Thankfully, it is a condition that can be treated through various methods such as exposure therapy. Ultimately, the power of our fears can never be overstated, no matter how rational or irrational they may seem.

In the fullness of time, it is my deepest desire that not only would you overcome your fears but that you shall also see the beauty and the undiluted humanity that lies within your fears. If you still have any reservations or questions, kindly visit our FAQ section below.

Is there a test for megalophobia?

A: There is no definitive test for megalophobia. A healthcare professional can only diagnose it through a series of questions and psychological evaluation.

Is there a cure for megalophobia?

A: There is currently no cure for megalophobia. However, cognitive-behavioral therapy, as well as exposure therapy, have been successful in treating it.

What are the risk factors for developing megalophobia?

A: You could develop megalophobia by having a traumatic experience relating to large objects or creatures, especially in your formative years as a child. Seeing as some phobias are hereditary, if your family has a history of anxiety, you’re more likely to develop some form of phobia.

If I’ve been diagnosed with megalophobia, how can I take care of myself?

A: You should get enough exercise and sleep, begin your psychological therapy with a licensed professional, and reach out to family and friends for support.