In today’s busy world, it becomes easy to forget about the importance of remembering our fallen ones. Remembering the purpose of Memorial Day becomes difficult when we’re clouded with our plans for the long weekend and the summer that’s just around the corner.

Each Memorial Day reminds us that freedom can never be truly free, that the lives of some of the country’s bravest have been lost to war fighting for the freedom that should never be taken for granted.

This May, we’re celebrating the lives of those who served the American armed forces and died fighting for us—these are the people we should be thankful for because they gave their lives so that Americans could have freedom in theirs. 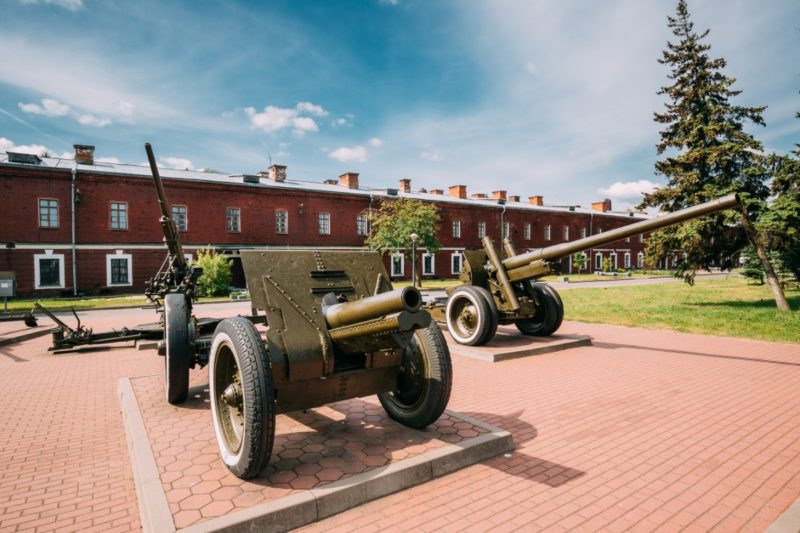 Nobody truly knows where this tradition originated—many towns claim to be its birthplace. A formal burial was done by the residents of a town for those soldiers who died in prison during the civil war.

At first, their bodies were buried in unmarked graves and their identities were consequently left anonymous. To pay their respects and to properly bid them goodbye, people living in the city where these soldiers were imprisoned organized a burial for them.

In the years that followed the Civil War, this same gesture was done in many other places in America until it became its own tradition, reinforcing patriotism and love for the United States.

This holiday is celebrated on the last Monday of May so that Americans in the country and around the world can reflect on and be thankful for all that has been done for their freedom. 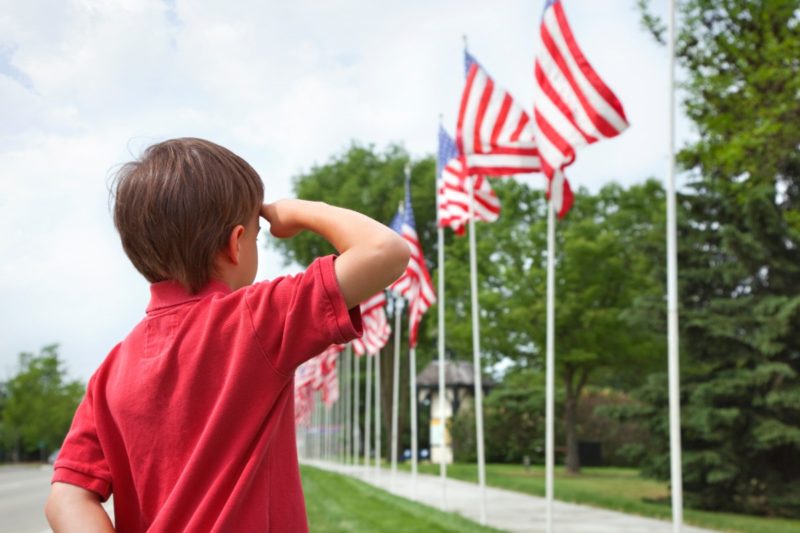 This holiday reminds us of how privileged we truly are to be able to live free because of the soldiers who served the country and sacrificed their lives. We are reminded to never take freedom for granted because so many people lost their lives fighting for what we have now.

Memorial Day honors the bravery and dedication of these American soldiers. They may have come from different walks of life, but they all shared the same qualities: courage, honor, respect, strength, and selflessness, to name a few.

They all followed the same path and shared the same fate. We are left in awe as we live amid the family and friends that they have left behind, and we are left to think of what we can do to make our country better so that we can continue to honor what they stood for. 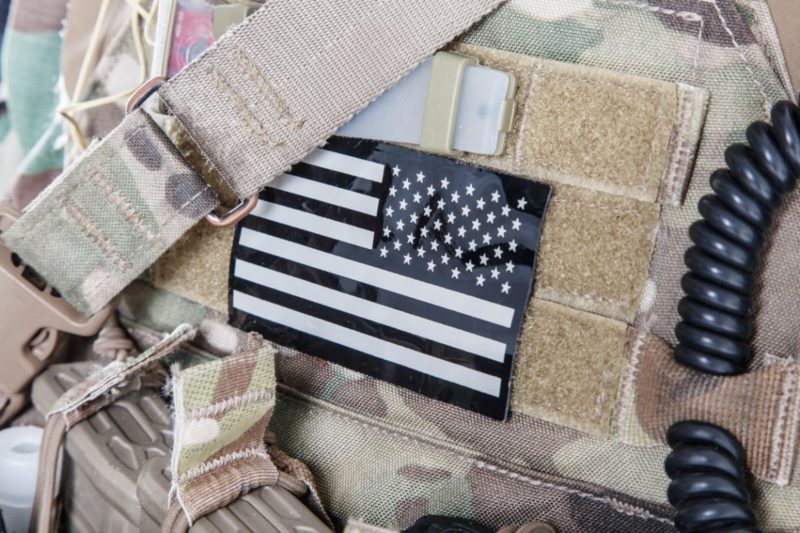 You can always celebrate Memorial Day in your own special way—whether it’s visiting the grave of a soldier you knew, attending a parade, or even just offering a moment of silence, no gesture is too small if it is done in remembrance of our dearly departed and to honor their loved ones.

To help commemorate the lives of our soldiers, here are some of the best quotes we’ve gathered from the nation’s greatest leaders and writers.