Who Is Mick Jagger?

Sir Michael Philip Jagger, popularly known as Mick Jagger, is an English singer-songwriter, actor, and film producer who is best known for his role as the lead vocalist of The Rolling Stones music band.

As a musician, Jagger is considered one of the most influential figures in the history of rock & roll. 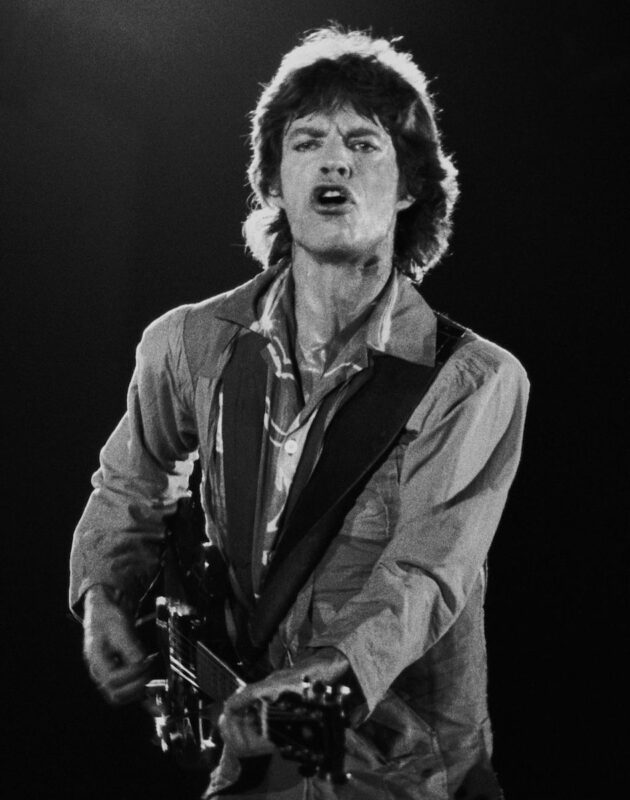 Mick Jagger was born on July 26, 1943, in Dartford, Kent, England, to Basil Fanshawe “Joe” Jagger and Eva Ensley Mary Scutts. His father was a teacher, whereas his mother was a hairdresser and political activist.

Jagger grew up in the same neighborhood as singer and future co-founder of The Rolling Stones, Keith Richards. The duo even attended Wentworth Primary School together and became best of friends. But in 1954, the Richards’ family moved and the pair got separated. Fortunately, they reunited several years later and decided to pursue their shared musical ambitions in earnest.

The friendship between Jagger and Richards culminated in the founding of The Rolling Stones pop rock band in 1962, along with Brian Jones, Bill Wyman, Charlie Watts, and Ian Stewart.

While recording music with The Rolling Stones, Mick Jagger also embarked on his solo career in the 80s. As a solo artist, Jagger has released 4 albums, including She’s the Boss (1985), Primitive Cool (1987), Wandering Spirit (1993), and Goddess in the Doorway (2001).

Besides singing, Mick Jagger has also pursued a career in the film industry. He has featured in quite a few movies, either as an actor or film producer.

Mick Jagger enjoys one of the longest and most successful music careers. As of August 1, 2021, Jagger had a net worth of $500 million. He attributes much of his wealth to his role as ‘The Rolling Stones’ lead vocalist.

In terms of single track performance, at least 8 of The Rolling Stones’ songs have peaked at the number 1 spot on the Billboard Hot 100.

The following are some of The Rolling Stones’ most successful album sales over the years:

And while The Rolling Stones has been together for decades, the band hasn’t stopped earning from album sales and touring. Over the past few years, a significant portion of the band’s income has come from touring.

For instance, in 2015, the band earned $401,000,000 from 62 shows. The following year, they took home another $90,900,000 from their América Latina Olé Tour. More recently, The Rolling Stones earned some $41 million in 2019, becoming one of the year’s top celebrity earners. That’s despite postponing some of their dates after Jagger underwent heart surgery.

Collectively, between 2012 and 2019, The Rolling Stones embarked on six tours, grossing a whopping $929 million over those years.

In addition to singing, Mick Jagger has also earned some hefty paychecks from his acting career. Some of the most commercially successful movies that Jagger has had a role in include:

Mick Jagger’s acting career includes roles in film production as well. In 1995, the sensational rock star teamed with Victoria Pearman to found Jagged Films. Some of the movies that Jagged has produced through Jagged Films include 2001’s Enigma and 2008’s The Women.

Mick Jagger has also invested heavily in real estate. In 2013, Jagger reportedly owned a real estate portfolio worth $250 million around the world, including luxurious properties in London and New York. 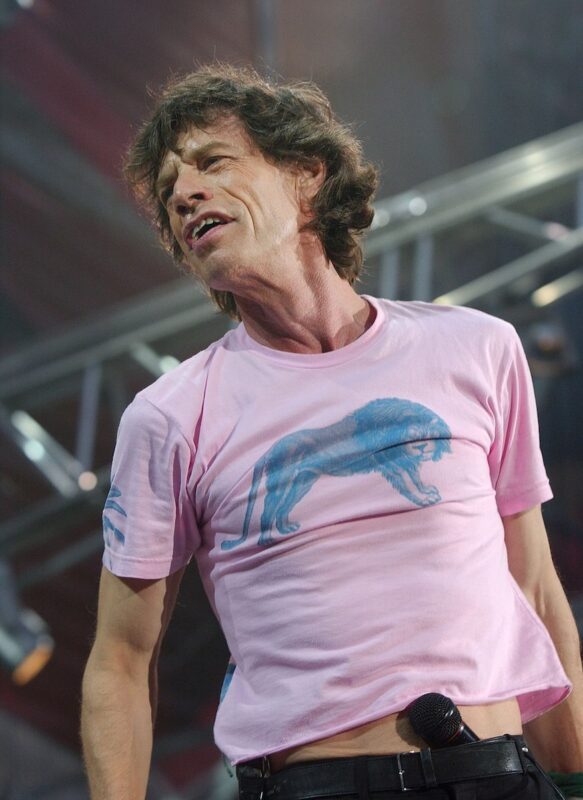 1. Strong collaborations are a key component of success

One of the secrets behind the success of The Rolling Stones is that like Mick Jagger, every founding member came in with a unique specialization.

2. Stay true to your dreams

Jagger began pursuing his musical dreams during his childhood and he hasn’t lost sight of them. He once said, ‘Lose your dreams and you might lose your mind.’

3. Sometimes it’s great to seek out your own path

Despite The Rolling Stones’ incredible accomplishments as a rock band, Mick Jagger decided to pursue a solo career in the 80s. And he succeeded at it. 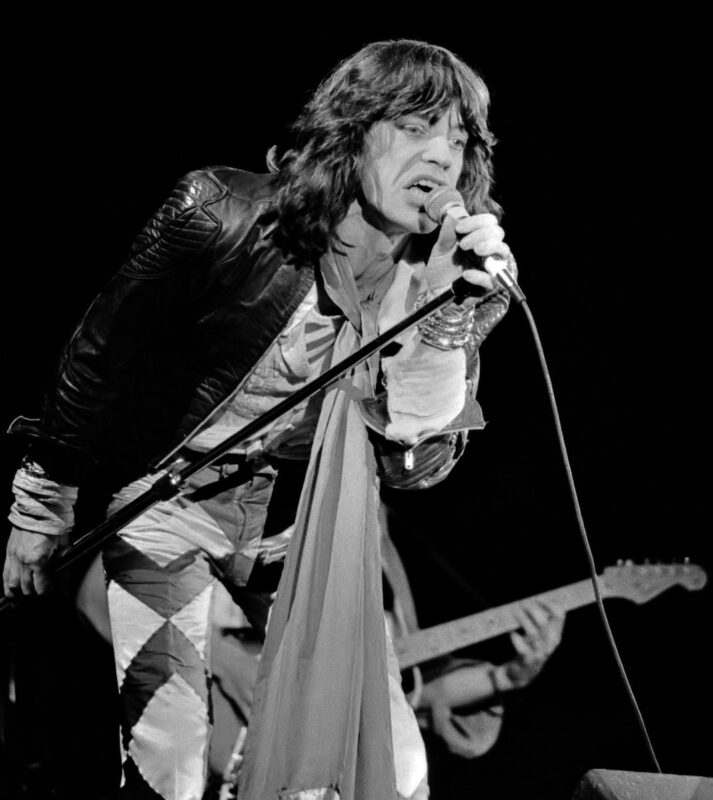 “Anarchy is the only slight glimmer of hope.”

“Anything worth doing is worth overdoing.”

“I came into music just because I wanted the bread. It’s true. I looked around and this seemed like the only way I was going to get the kind of bread I wanted.”

“The elusive nature of love… it can be such a fleeting thing. You see it there and it’s just fluttering and it’s gone.”

Mick Jagger is one of the only few singers to have achieved tremendous success both as a solo artist and as a member of a music band. Although he is advanced in years, Jagger remains one of the most revered (and wealthiest) English musicians of all time.