Who likes waking up on Mondays? Okay, maybe some people. But in general, the lot of us would rather stay in bed, sleep an extra hour (or two), and not have to deal with work.

No matter what motivational posters say, Mondays can be a bit of a drag. It’s the beginning of the week, after all. That means another five days before Saturday. But who’s counting?

There are quite a good number of tips on the Web about how to fight off the blues. Some folks suggest preparing what you need on Sunday (i.e. your outfit, breakfast, reports, office stuff, gym gear) so even if you wake up a little later, all you need to do is brush your teeth and be out the door.

Then there are those who swear by going full-on relaxation mode. Yes, that means doing everything you want, except binge-drinking. This is your license to do nothing all day. But perhaps the real trick is customizing a system that works for you – whatever that means.

Whether it’s eating a protein-packed breakfast, listening to a podcast during commute, or grabbing a sour cream and onion bagel along the way, little tweaks can make the start of the week more bearable.

Hate Mondays? Let these Monday memes turn that frown upside down as you get ready for battle. 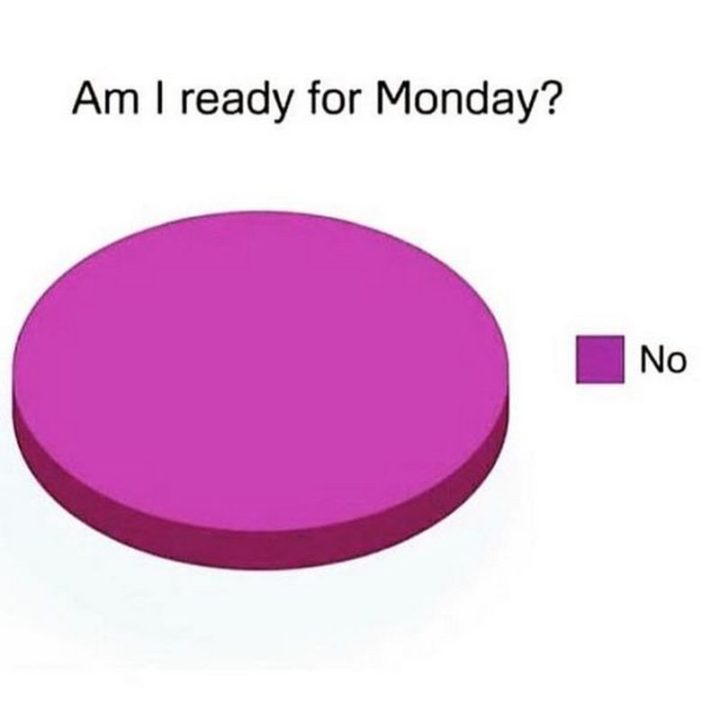