Money is always a welcomed sight. For most people, it is even a source of happiness. You will course through most of your adult life trying to get more money. Most people look at it as a measure of wealth, while others merely see it as a reward for their services.

Whatever your perspective on money is, one thing is certain: it doesn’t grow on trees. More than earning or spending it, you need to save it too. For most people, that’s the hard part. It’s easy to promise that you won’t spend on impulse, but it’s different when you’re already holding the money in your hands.

The thing is, it does take a great deal of discipline to keep your wallets closed. It’s either you let money control you, or you do the controlling yourself.

Some Thoughts on Money

They say money makes the world go round. In these modern times, this is truer than ever. For starters, it makes you happy when you get to buy new things: your favorite writer’s new book, the laptop that you have been eyeing since its release, and even that artisanal coffee you’re excited to taste.

Essentially, money is important for survival. It determines the quality of life you lead and the variety of options available to you. Money can also bring psychological benefits. When there’s cash at hand, for example, you don’t need to worry about emergencies. A good financial condition makes you feel more secure.

More than that, money can increase in value. It can provide the best education for your children, helping them reach their potential. Money can get you premier health care, thereby lengthening and ensuring the quality of your health and physical condition.

Sure, money isn’t everything, but where you decide to put it can go a long way. In a sense, it is a means to an end. It can protect and secure you, as well as provide your family a better life.

Money Can Control You 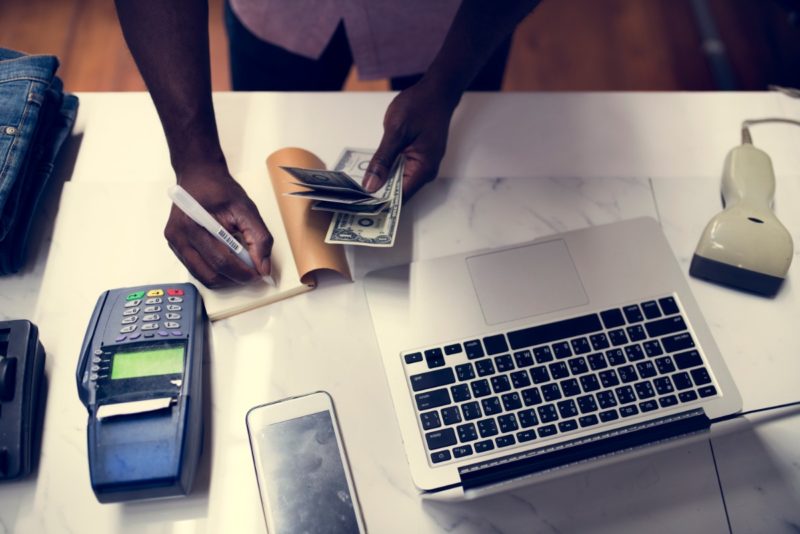 On the other hand, money can also dominate your lives, if you let it. You’ll know that it’s happening when you find yourselves constantly worrying about not having enough money. You might start resenting and envying people who seem well-off.

Worrying too much about money can be stressful and psychologically damaging. It can disrupt your ability to focus and deprive you of sleep. It can get exhausting that you might end up taking it out on the people around you. This can also interfere with your performance, judgement, and decision-making.

Greed is also a result of an unregulated love of money. You may choose to lie or even cheat others just so you could gain more money. Greedy people never experience satisfaction, only endless discontent. In some cases, accumulating money becomes their end goal.

You Can Control Money, Too 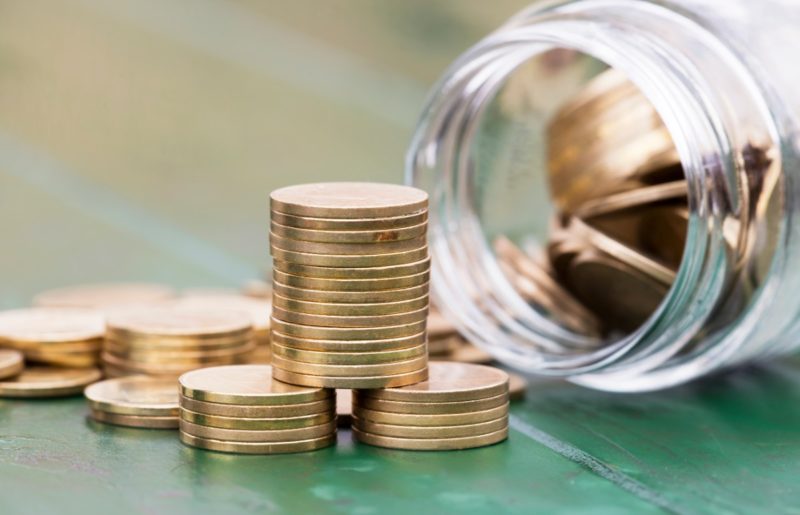 You do not have to be a billionaire to make money work for you. A powerful way to gain control of your money is through budgeting. Allocating a portion of your money for specific needs and wants lessens the risk of going on a spending spree or buying on impulse.

Focus your sights on things that you absolutely need or purchases that add value to your life. Also make sure you only spend within your means. This healthy habit results in a stable financial condition.

Taking hold of your money also means thinking in the long-term. Instead of spending too much on expendable items, invest instead in education or personal improvements. This is a form of intangible investment for your personal growth.

Another way to control your money is to allocate some of it to your retirement fund while you’re still young. Instead of constantly thinking about getting more money, think of ways for money to work and grow for you. With proper research, you can put it in trusted investments that will earn you a passive income.

Follow the steps you’ve established to meet your financial goals for the future. 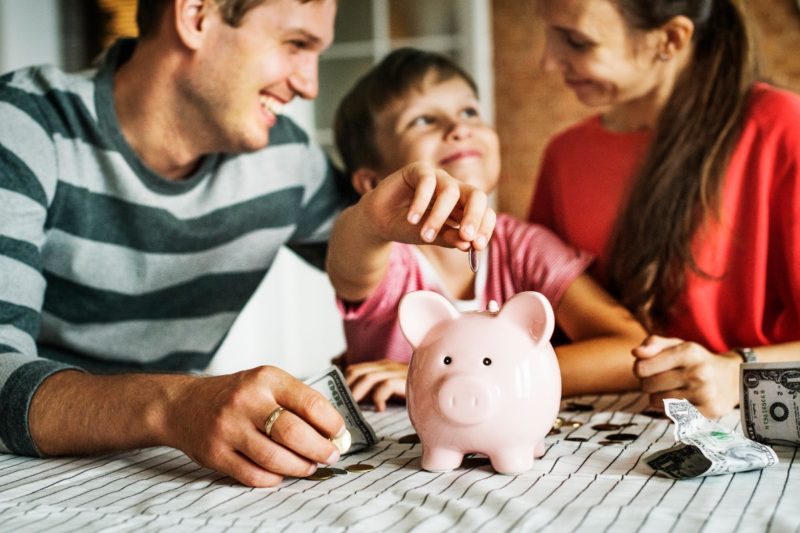 The most important part of earning money is saving it. Knowing that there’s money to spend, especially for emergencies, not only expands your options but also gives you some peace of mind.

Here are some quotes to help you budget your hard-earned money and motivate you to live your life without worrying about financial constraints.