When it comes to outdoor advertising, billboards definitely take the prize. After all, companies invest so much money on each of these huge creations just because it has been proven time and again how effective they truly are.

It’s undoubtedly one of the most expensive options when it comes to outdoor advertising. So out of all the different options and alternatives, why choose to use billboards?

The biggest advantage that a billboard has is this – people actually see it. If there’s one unique aspect about billboards, it’s the fact that they are not only placed strategically, they are also built to dominate the entire space around them. Often seen along major highways and roadways, people will see your ads whether they like it or not.

Despite the fact that billboards catch attention no matter what you do, actually getting people to understand the message you are trying to get across is a different matter altogether. You already have the space for it – use it well.

So what does it take to make a billboard effective? Of course, you’d have to target a specific set of audience to make it work. Figure out whose attention you’re trying to grab and what language they speak.

If you’re after corporate professionals, you can’t come up with a design that only the youth would be able to relate to, even if it’s what’s popular at the moment. In the same way, you couldn’t possibly target younger audiences with formal, overly-professional tag lines.

Yes, they all pass by your billboard. But is the content you place on it something that would make them really sit up and take notice?

Of course, creativity is another aspect that plays a major role on making any billboard work. Regardless of whether you’re going for a more formal approach or a louder and more colorful one, it’s all about creating something that nobody else has thought of before, something that only a brilliant, creative mind can think of.

Here are 30 awesome examples of creativity at work on billboards. They don’t just turn people’s heads; they actually manage to creep into the minds of anybody who see them, promoting brand recall like nothing you’ve ever seen before. It’s all a mix of great design, innovation, creativity, and a sprinkle of fun (or pun, if you’d rather call it that). 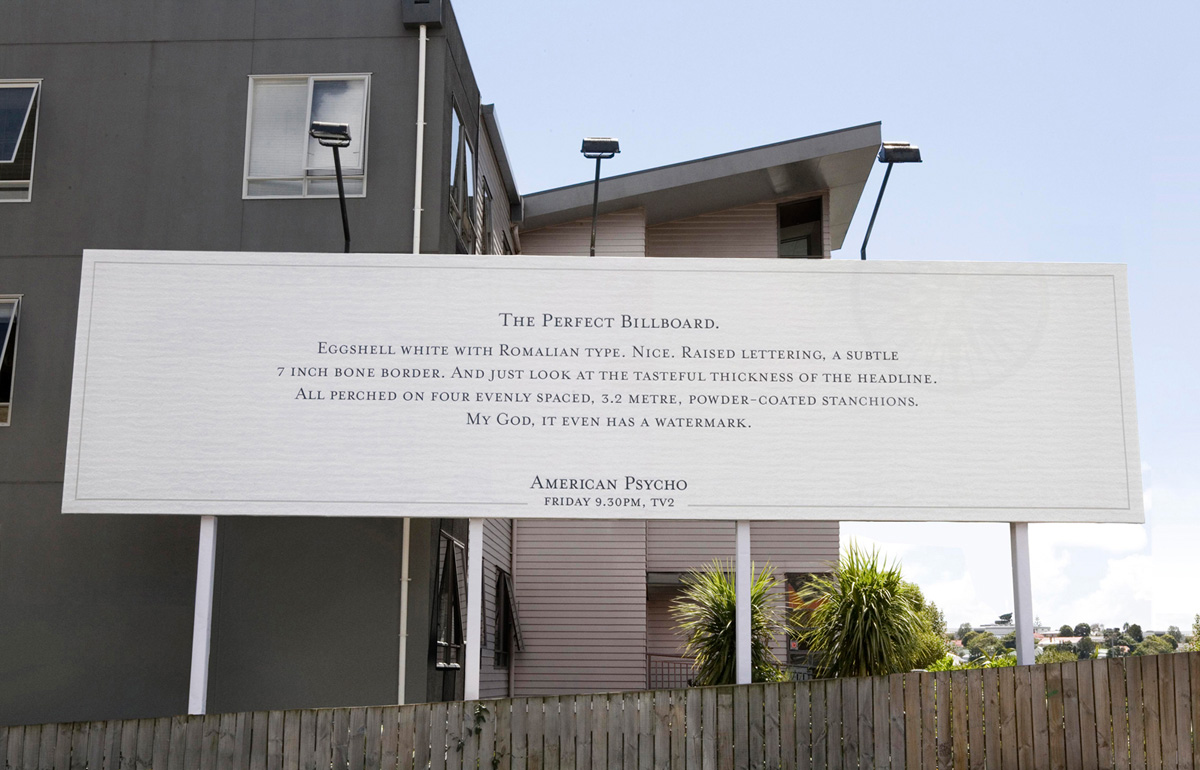 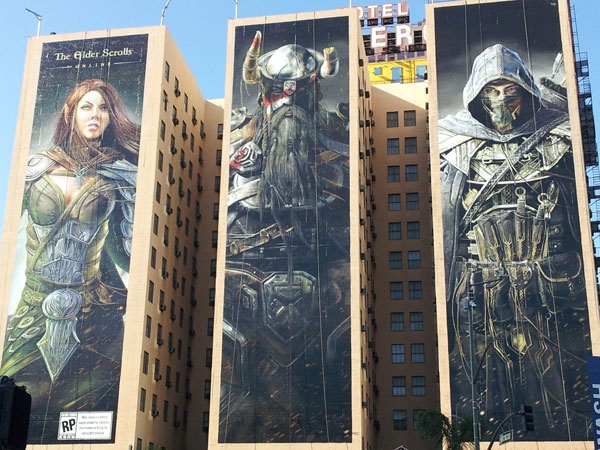 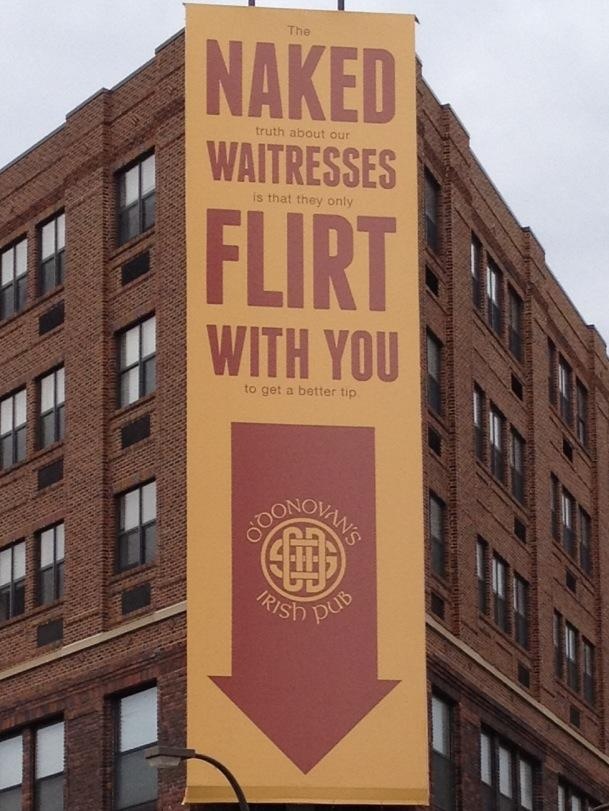 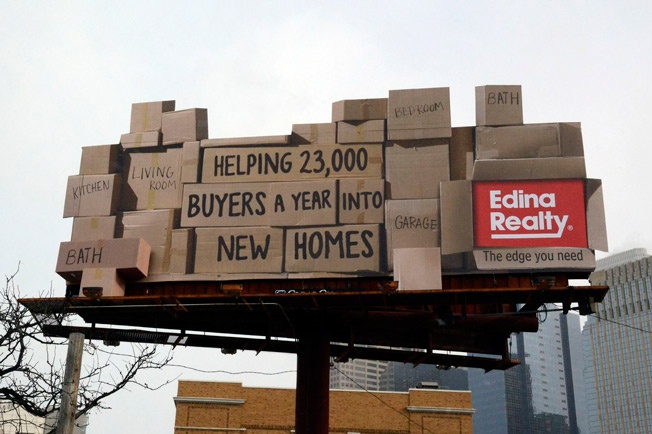 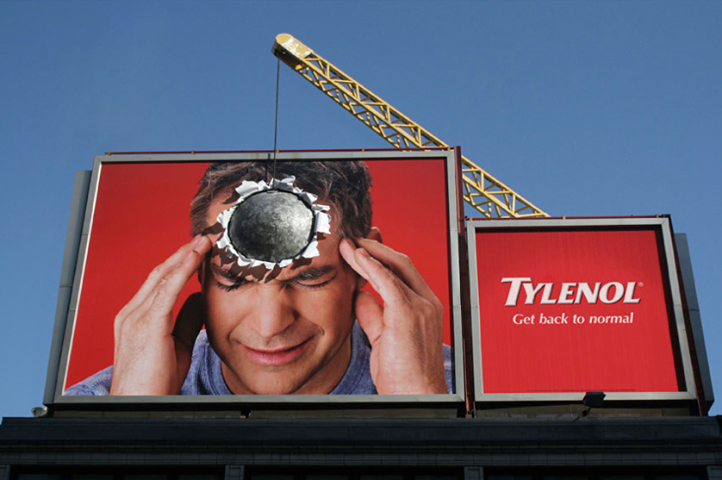 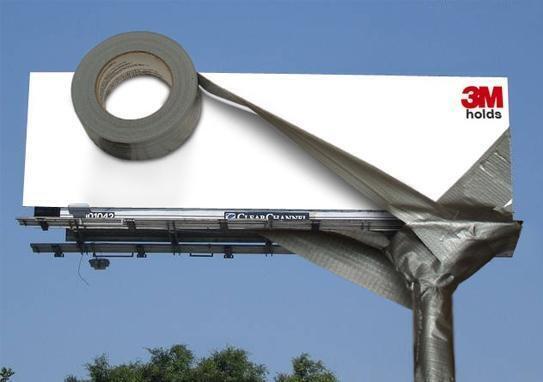 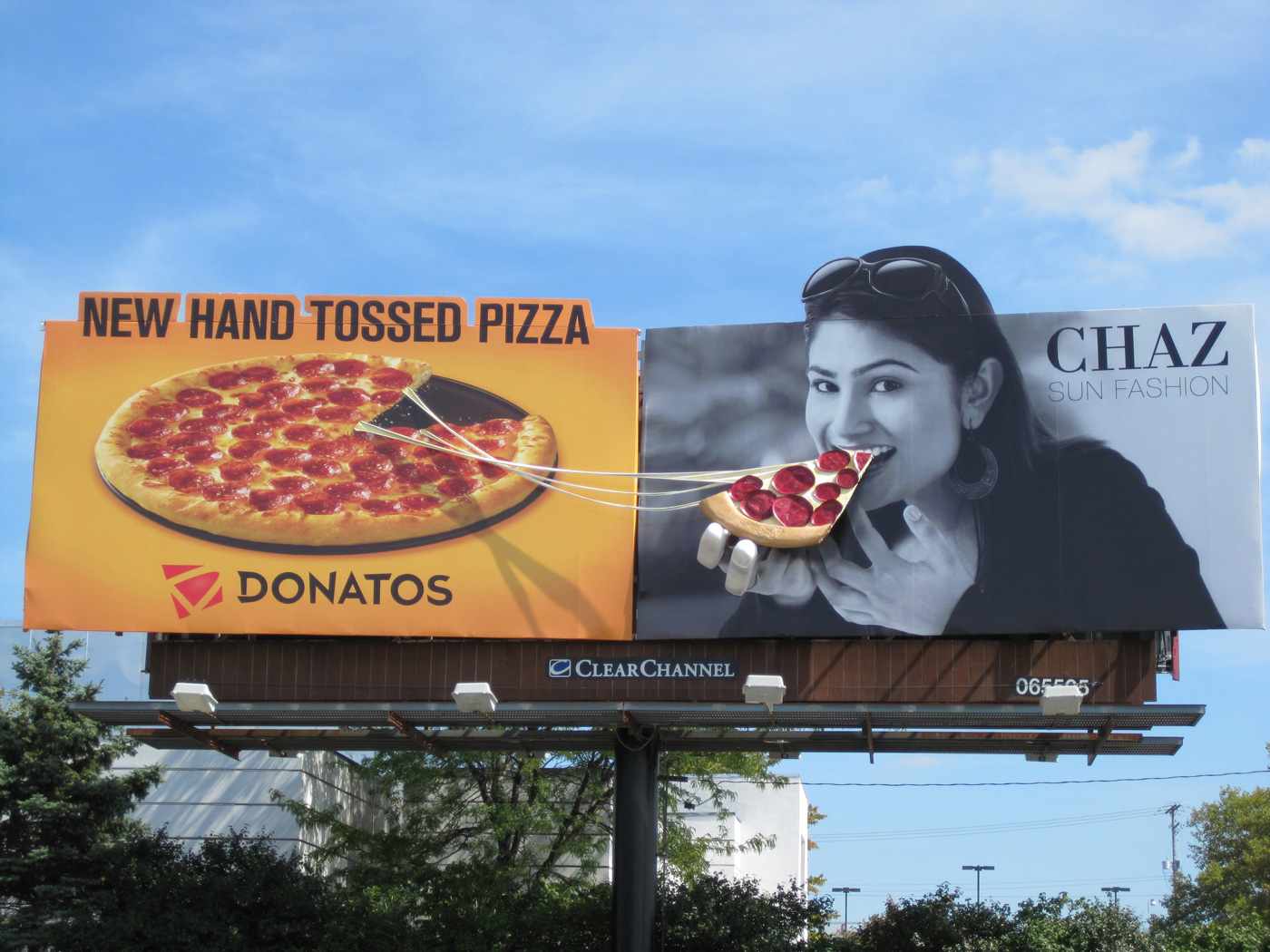 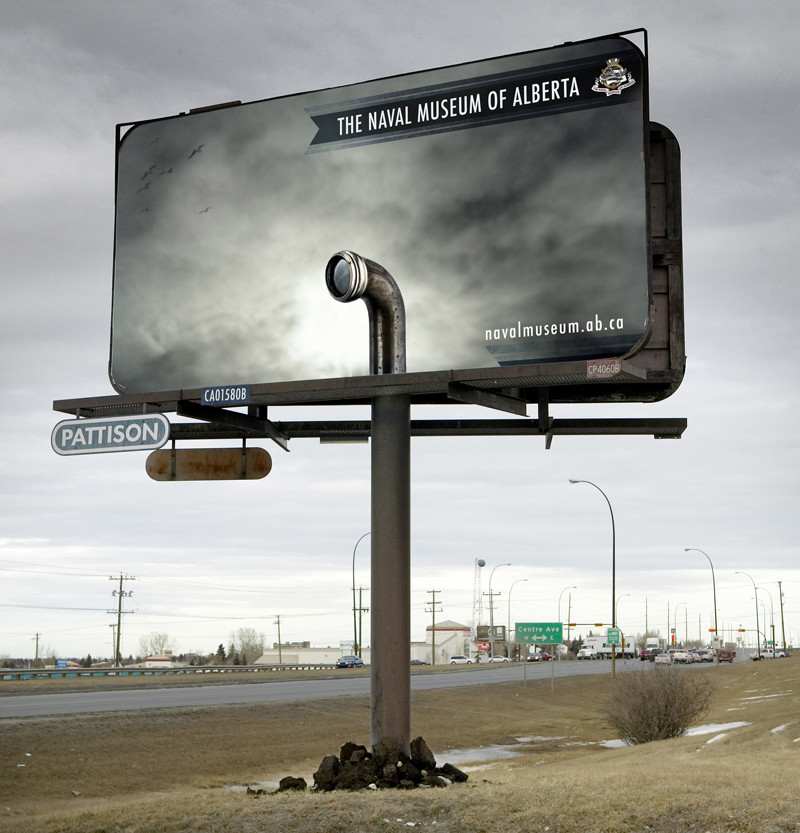 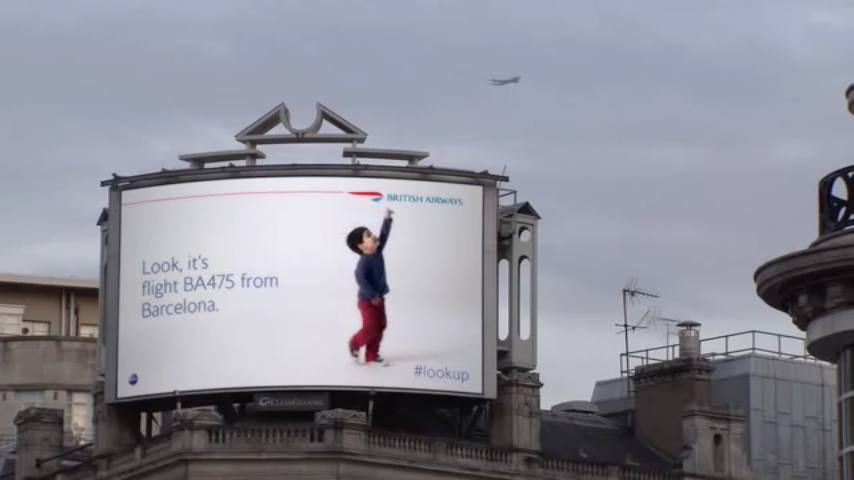 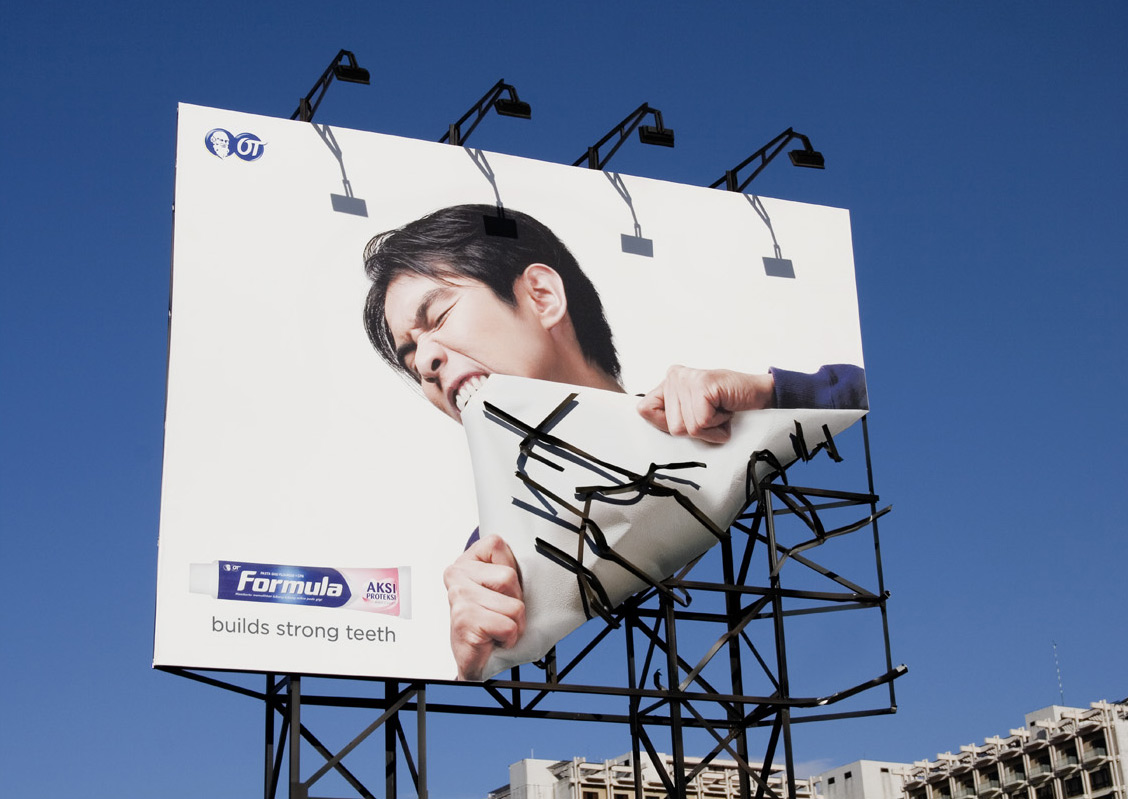 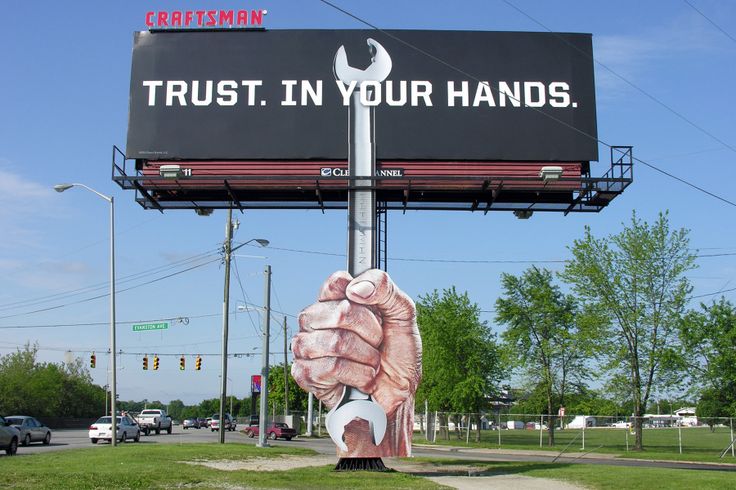 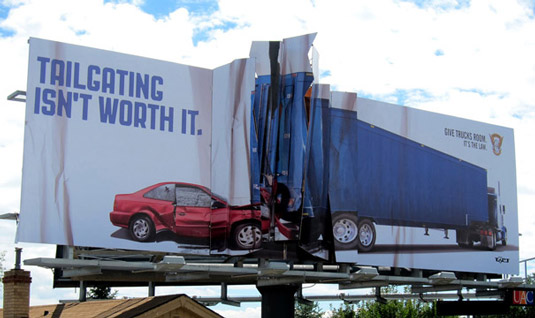 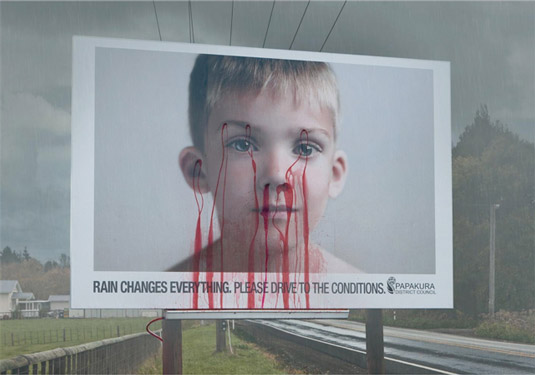 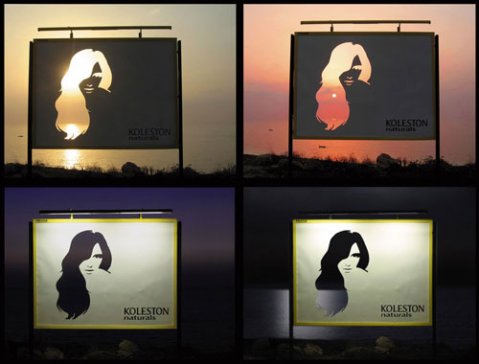 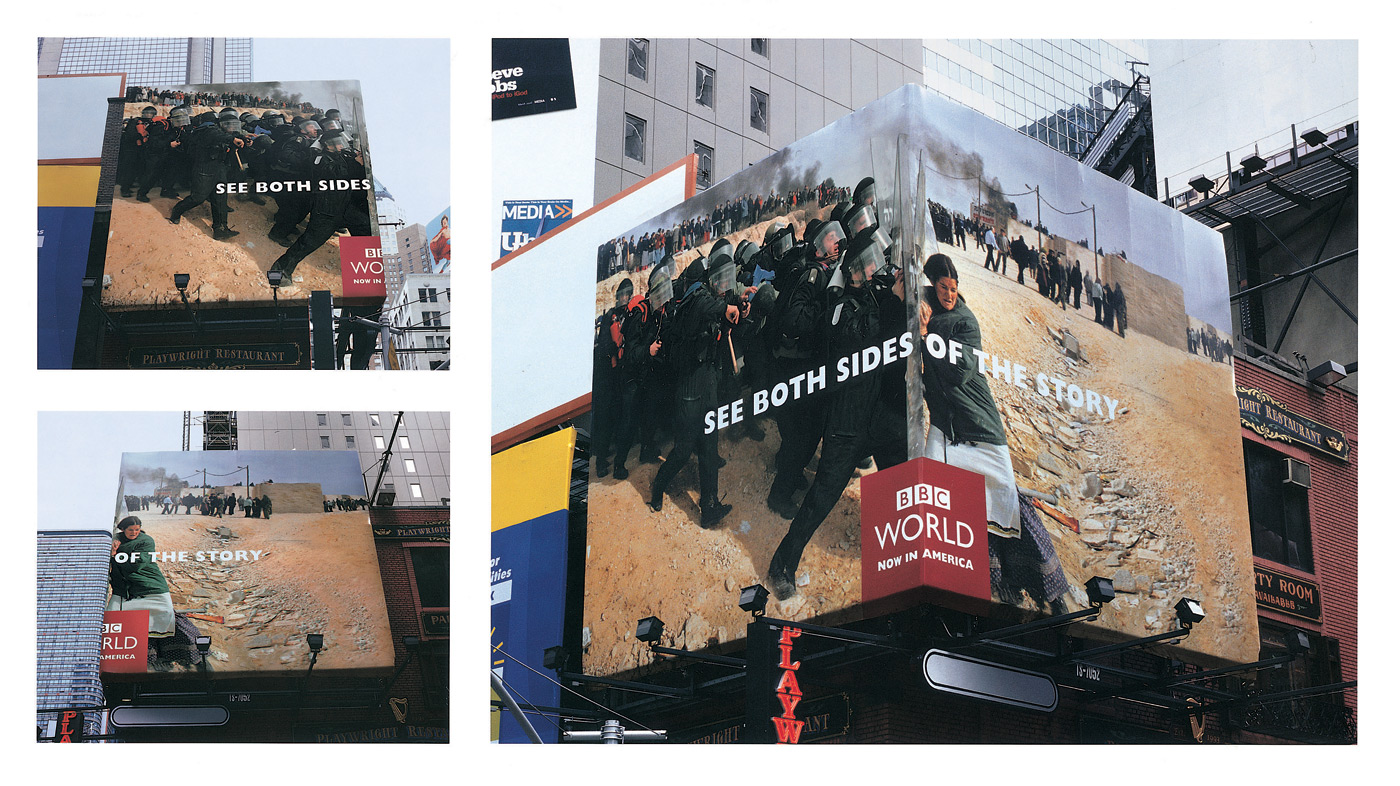 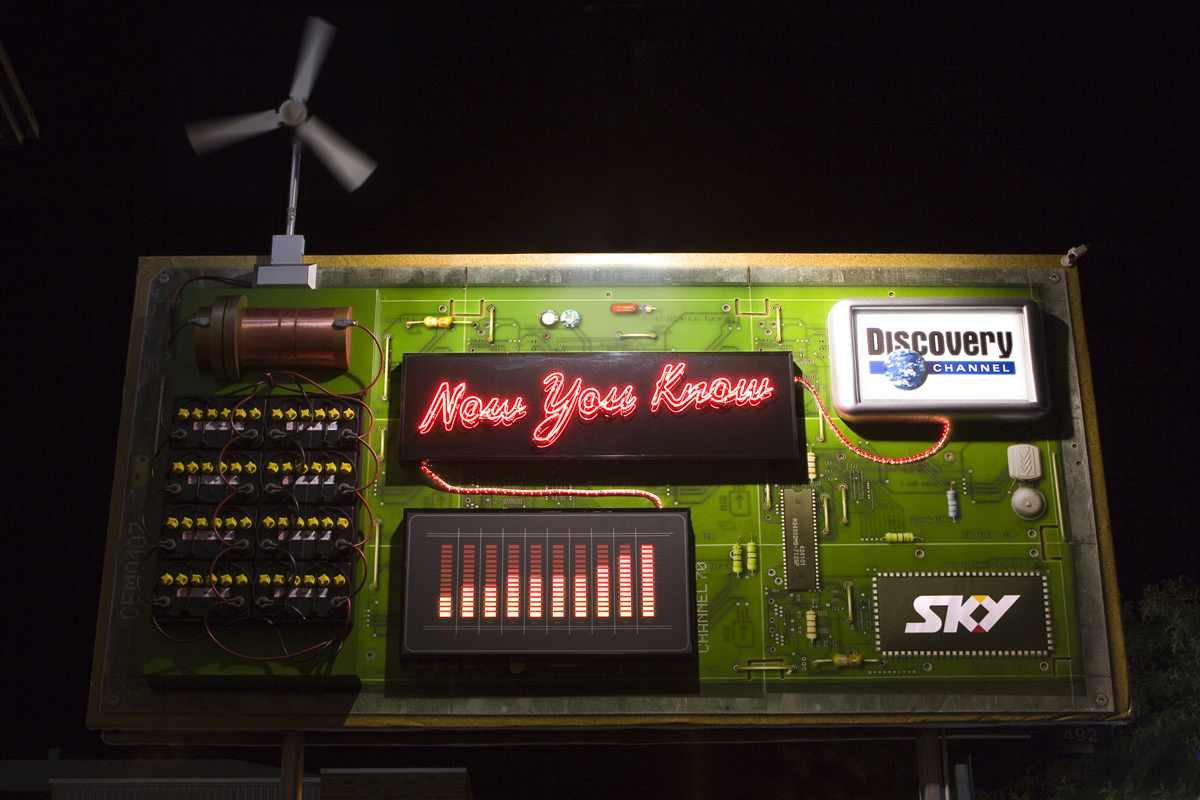 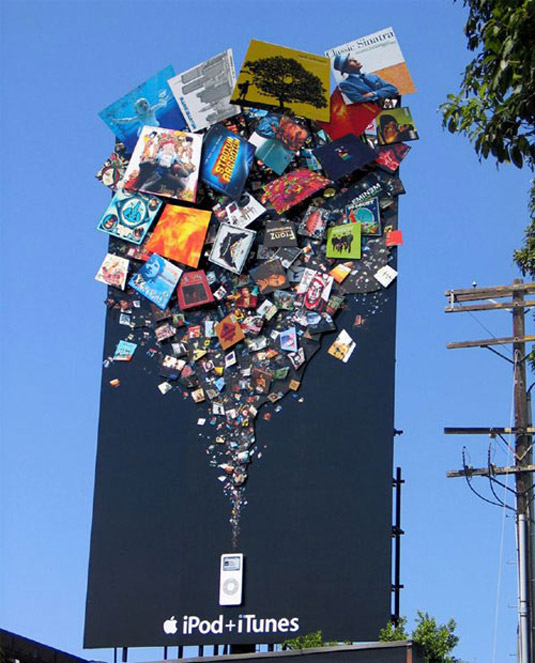 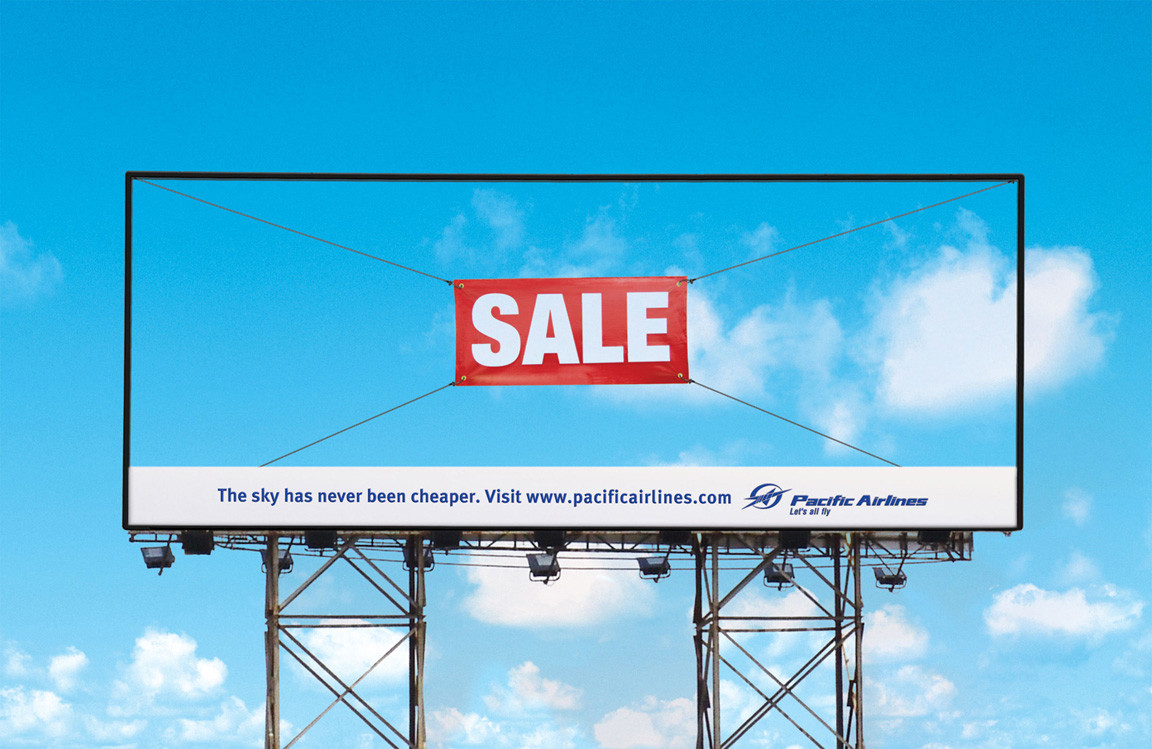 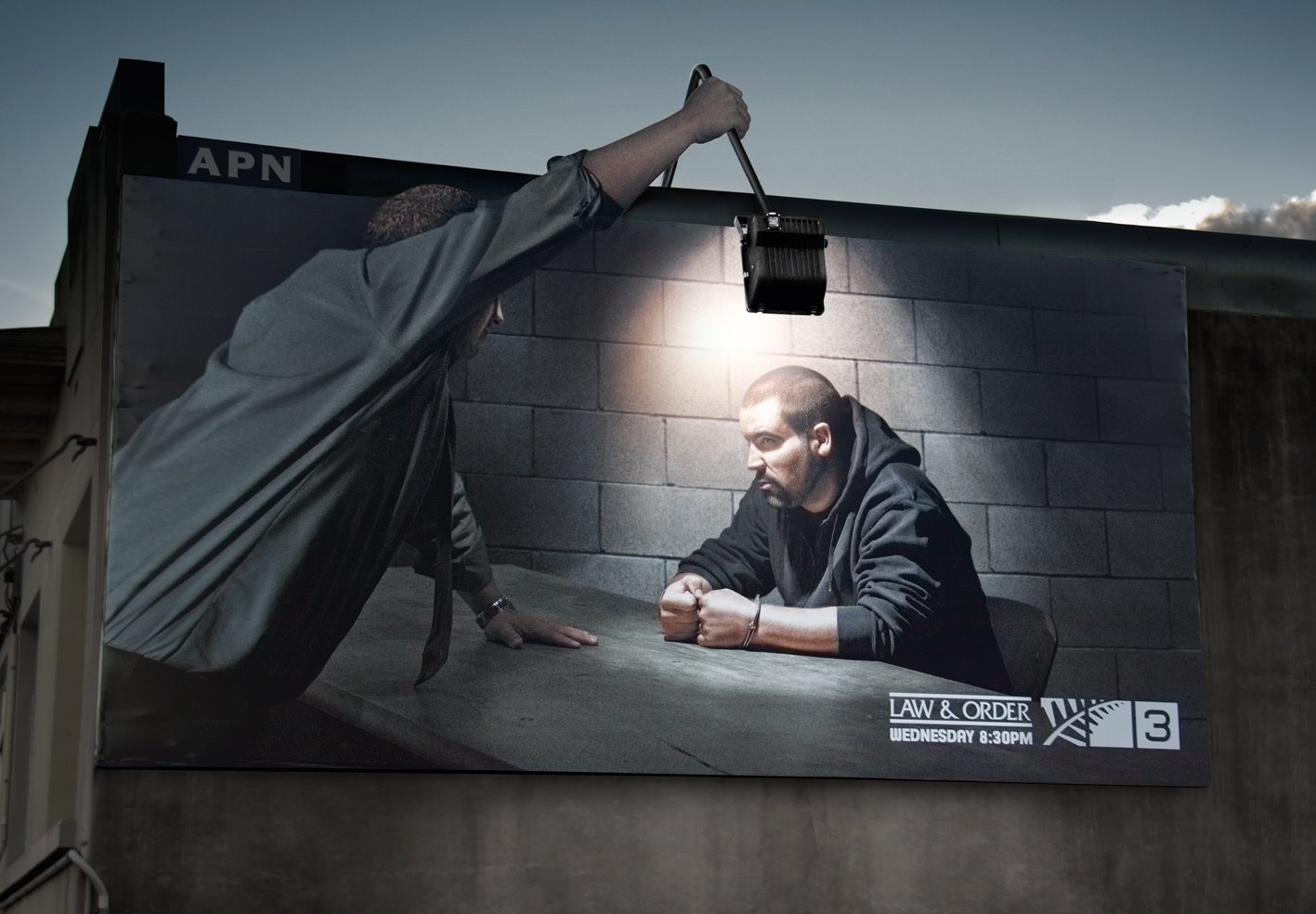 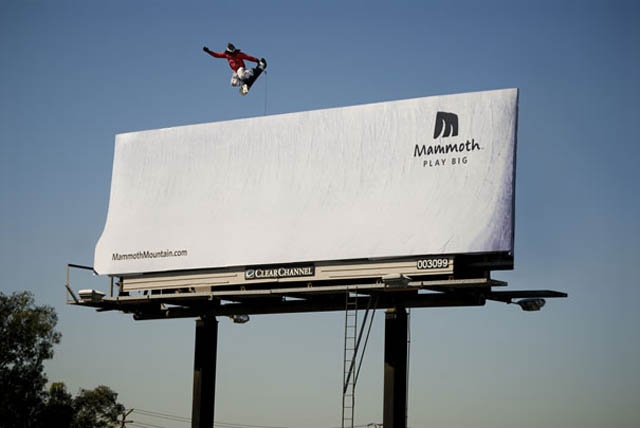 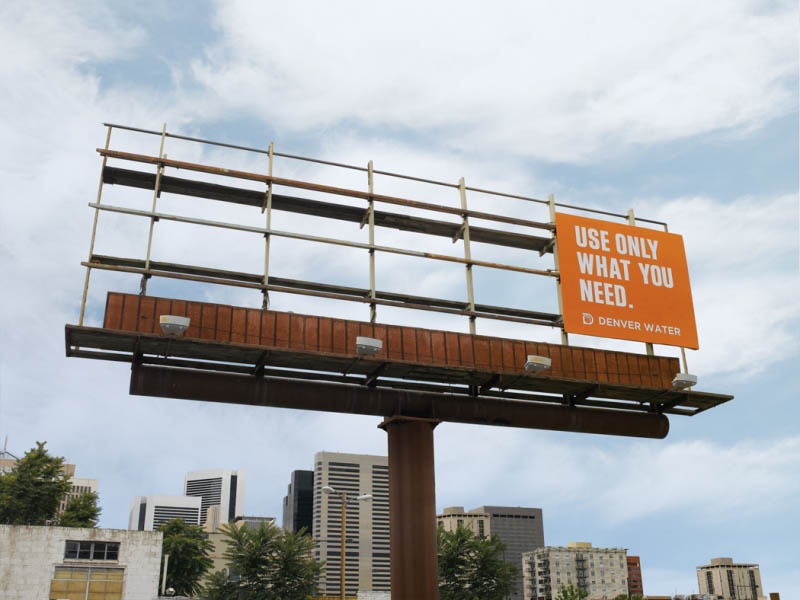 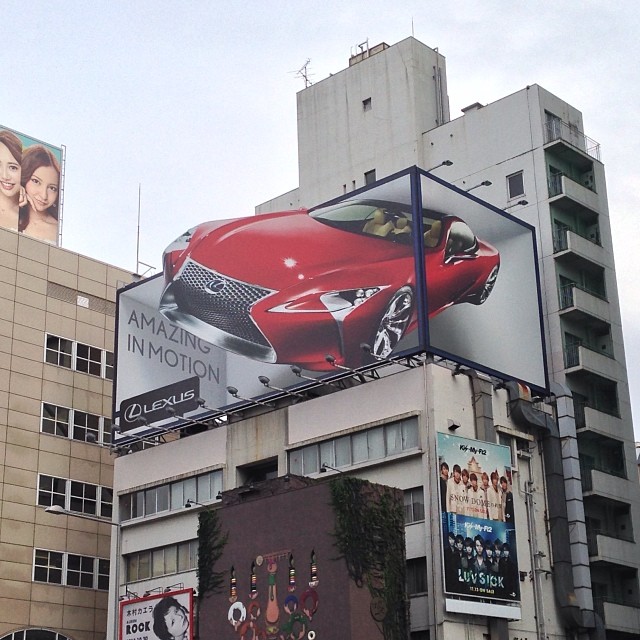 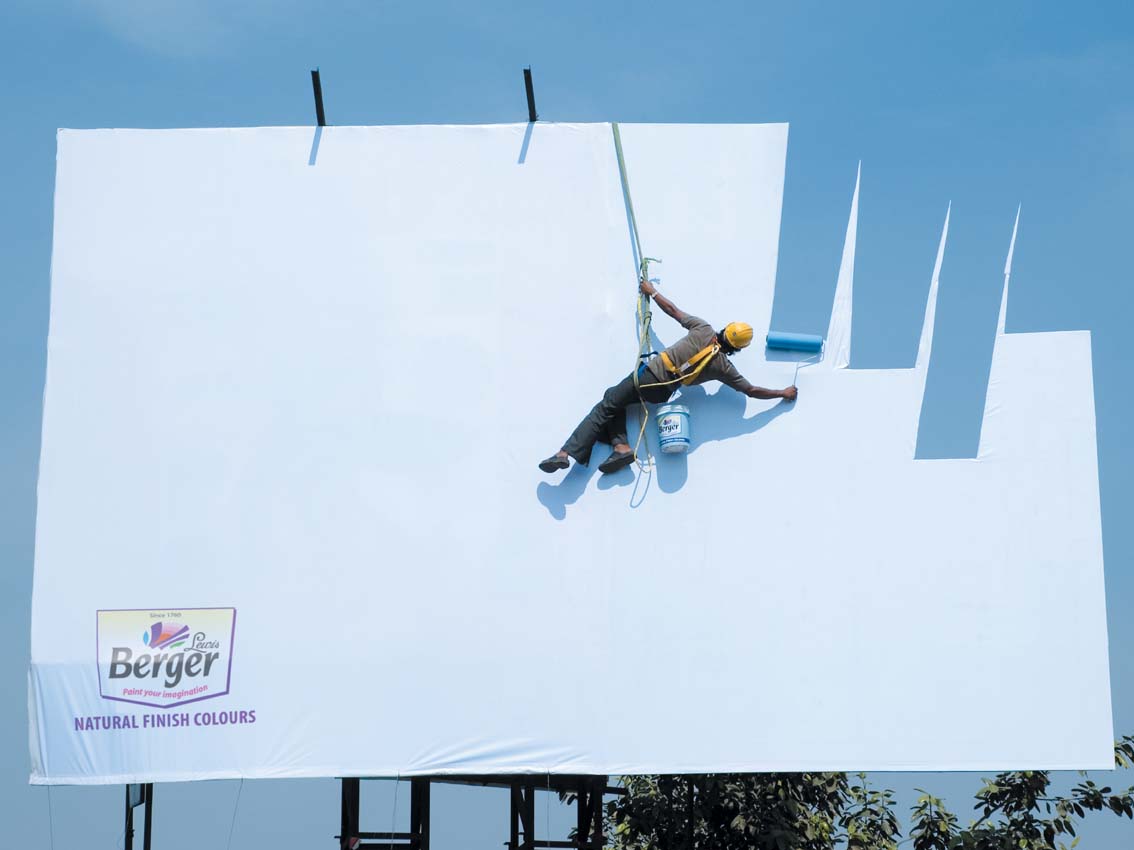 Free Carlsberg Beer on a Billboard 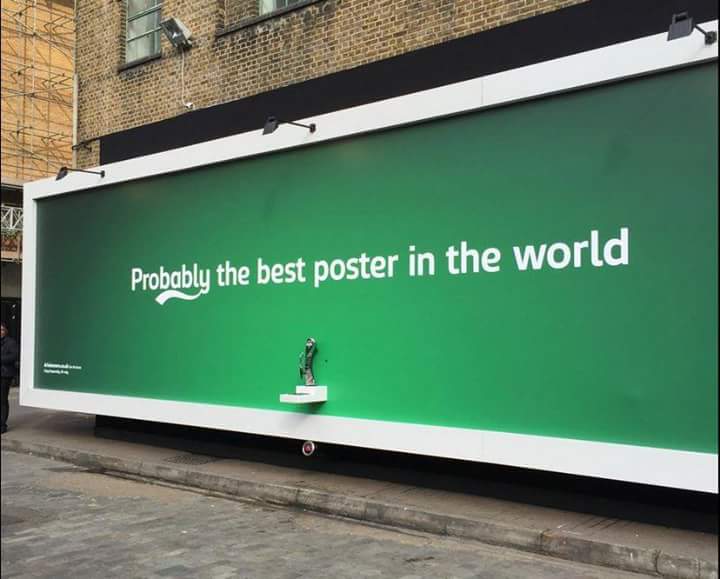 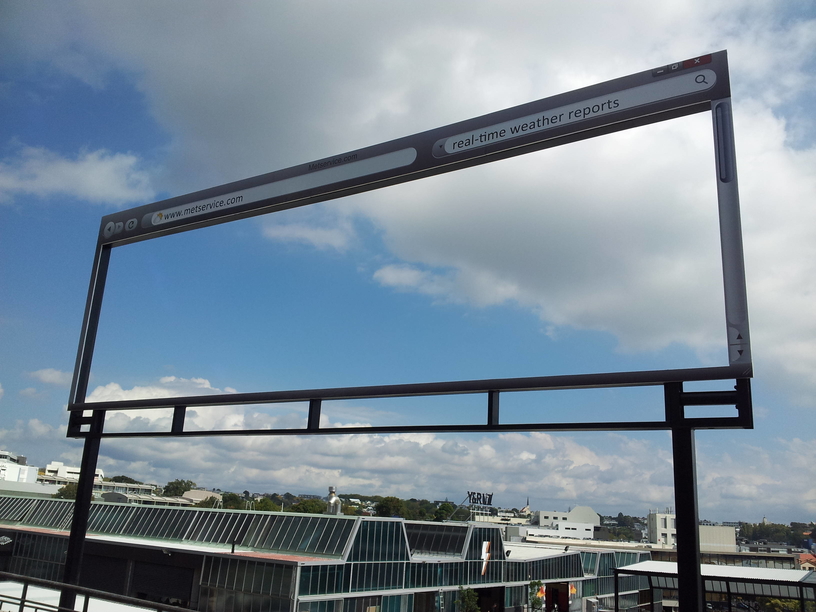