Whether you think of it as a familiar symbol that marks the start of the movie or just a waste of time because (you think) nobody really pays attention to it, a film or a movie studio logo that is shown before a film starts has long been an integral part of the whole theater experience.

Even if you don’t pay attention to it – which, by the way, you should, given that movie logos are usually part of most trivia games – watching a movie is incomplete without it.

There’s something comforting about these logos, especially for movie buffs who are familiar with the success rates of film and movie studios.

The great thing about these logos is the stories behind them.

One of the most popular movie studio logos is the one from DreamWorks.

Did you know that the idea behind the design was contributed by Steven Spielberg? In 1994, the director founded DreamWorks Studios with Jeffrey Katzenberg and David Geffen.

Spielberg wanted a design that depicts the Golden Age of Hollywood.

He also had an idea of a man sitting on the moon, fishing. When he presented this idea to Robert Hunt, the artist behind the design suggested that instead of a man, a boy should fish from the moon.

The suggestion was approved by Spielberg. Hunt’s son was the model of the boy.

When Kaleidoscope Films and Industrial Light & Magic designed the logo, the company added the initials SKG – a representation of the founders of DreamWorks Studio.

This story tells how important the design process is when creating a brand logo. It also highlights the role of the symbol to translate what the company wants to impart to its audience.

As with any other brand logo, every line and curve, every font and shade, represents something connected to the company or the people behind it.

It’s more than just a logo. It’s a representation of the whole brand. It’s also a symbol of the successes the studio has earned over the years as depicted by the subtle changes made on these logos as time goes by.

There are a lot of film and movie studio designs since the entertainment business is a thriving industry.

Some studio outfits are as popular as DreamWorks while others are just starting to build a good name for themselves. But each and every one of these studios has a logo to show the world.

To help you feel inspired, here are 35 of the most amazing professional designed film and movie studio logos. 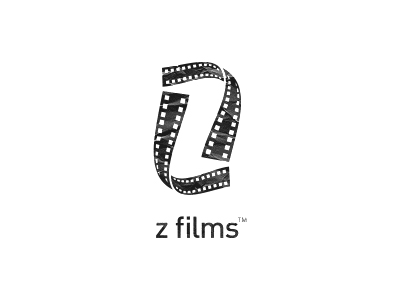 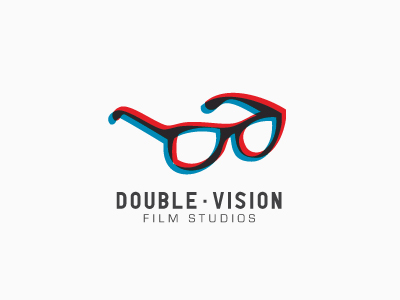 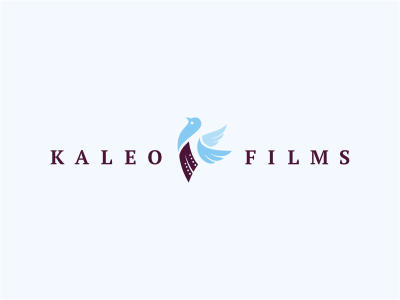 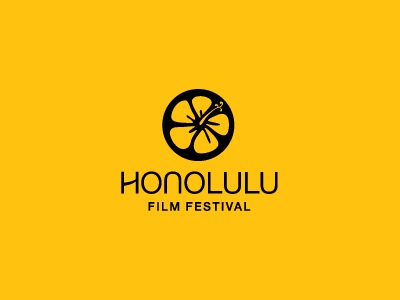 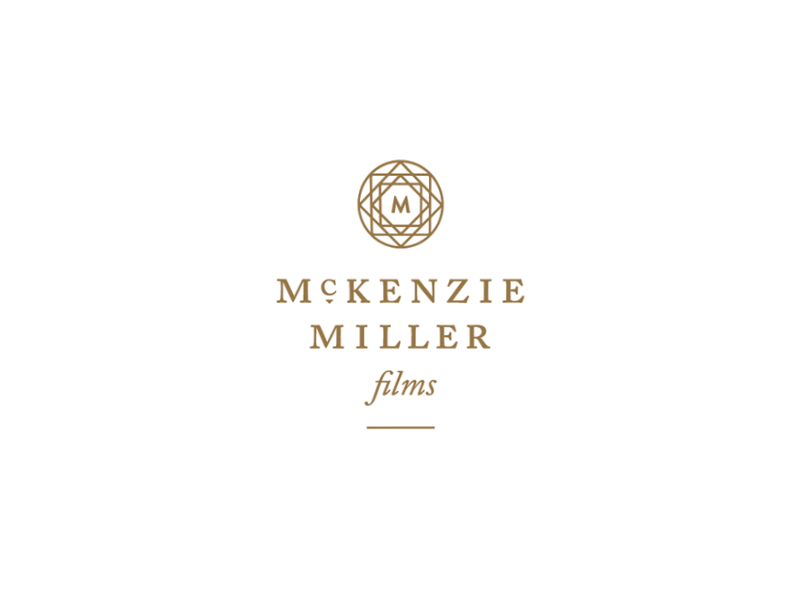 One Story by Lauren Dickens 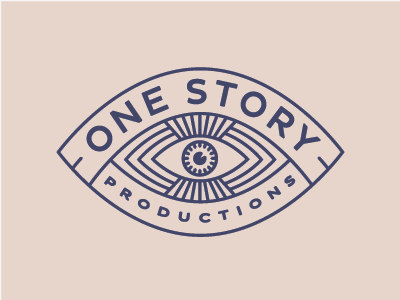 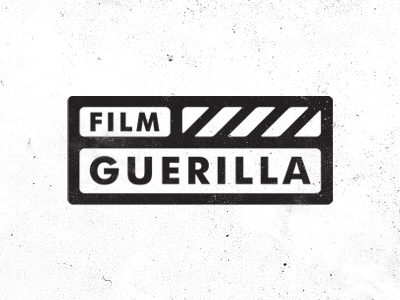 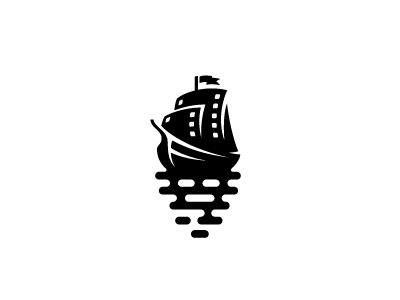 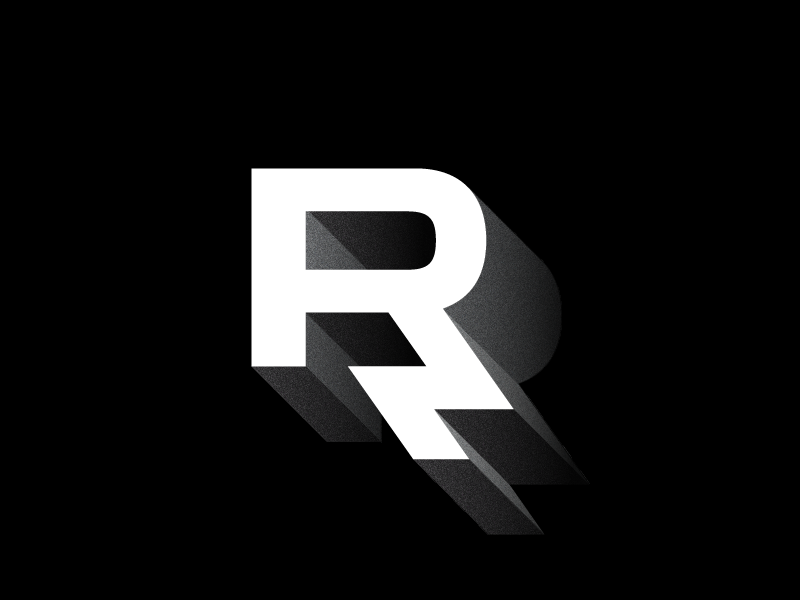 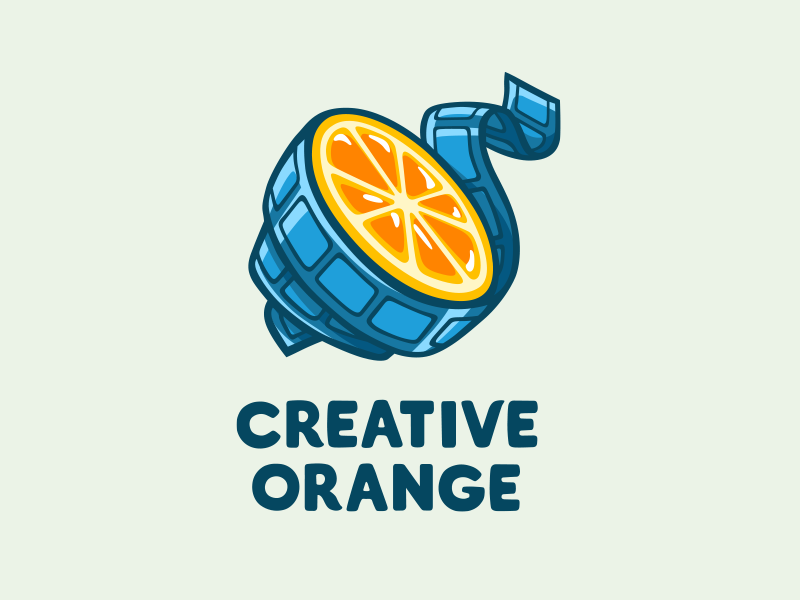 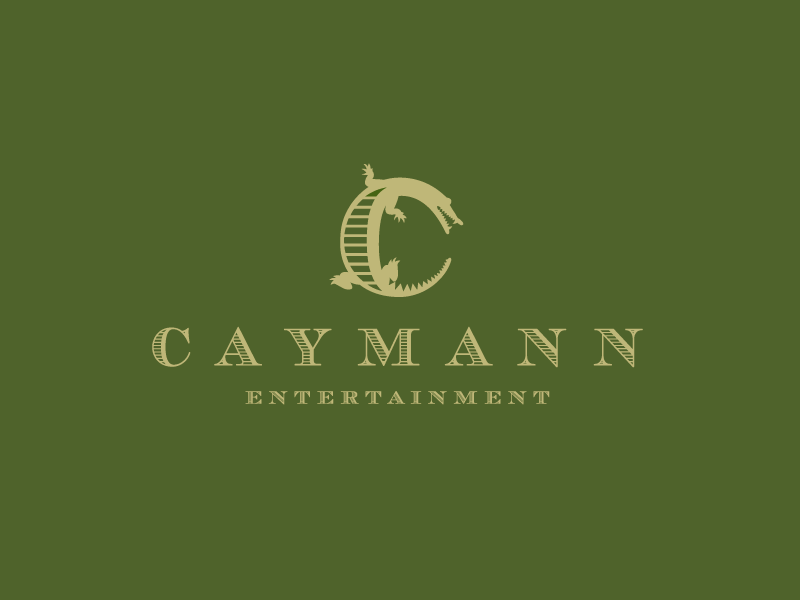 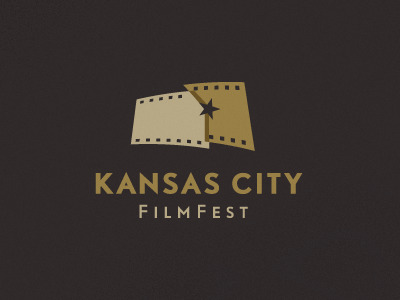 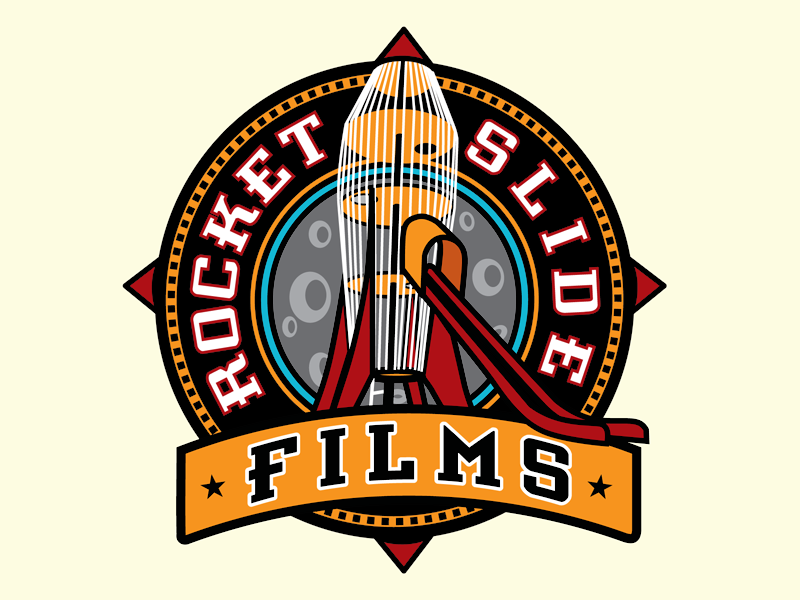 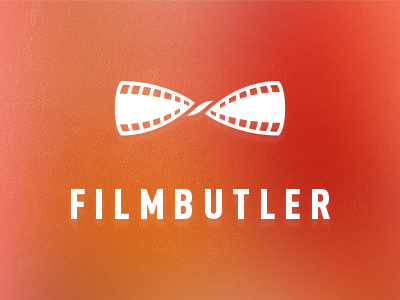 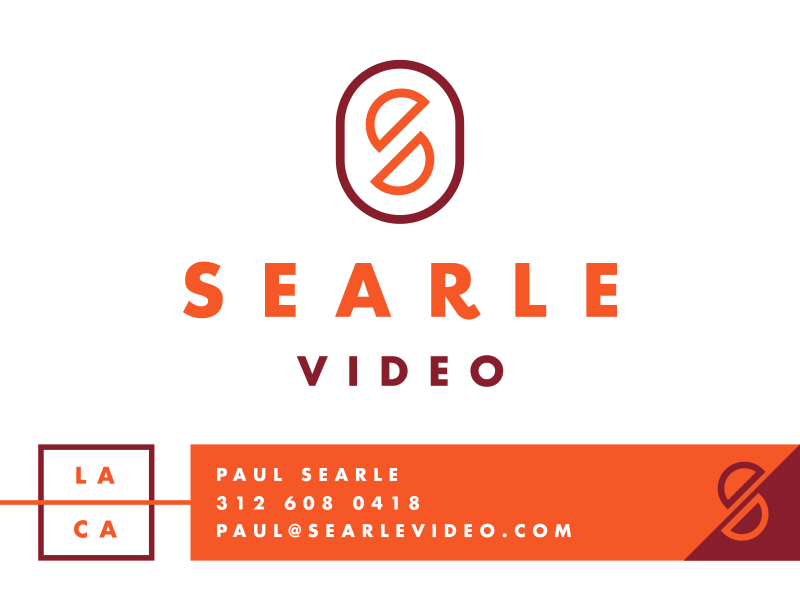 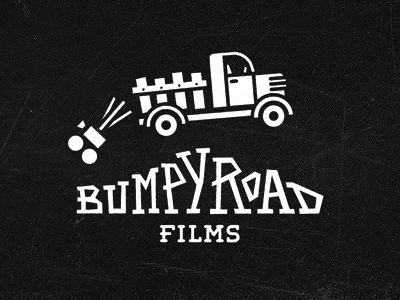 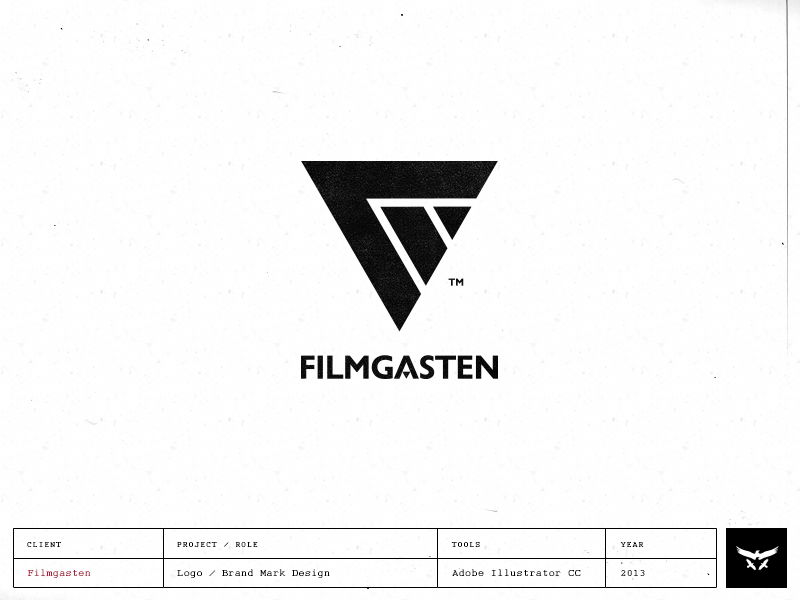 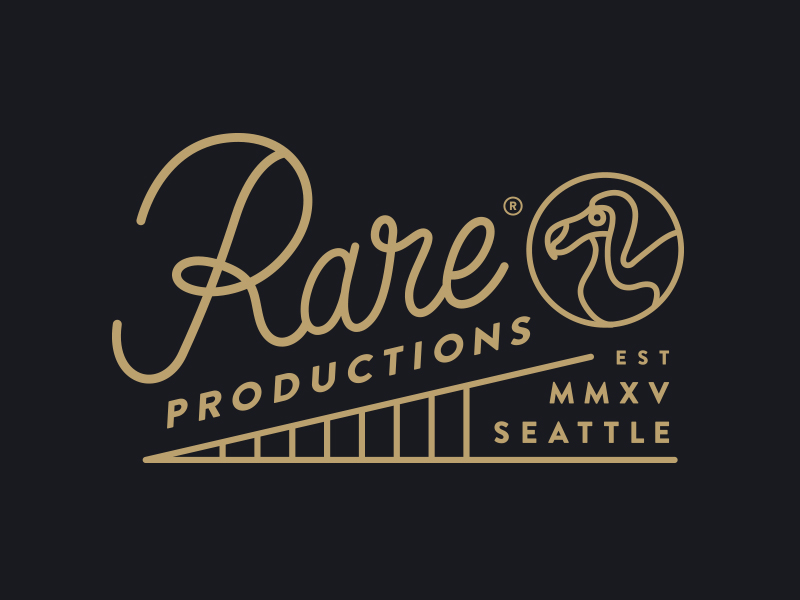 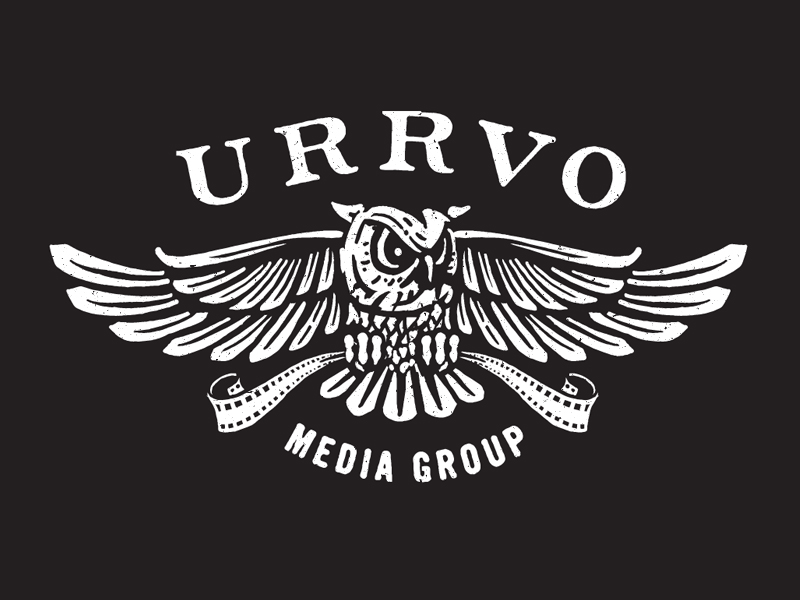 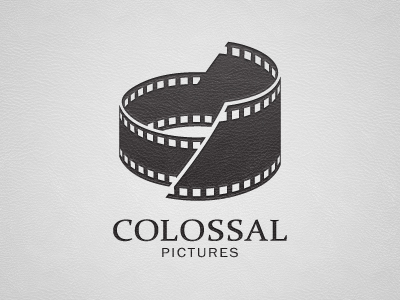 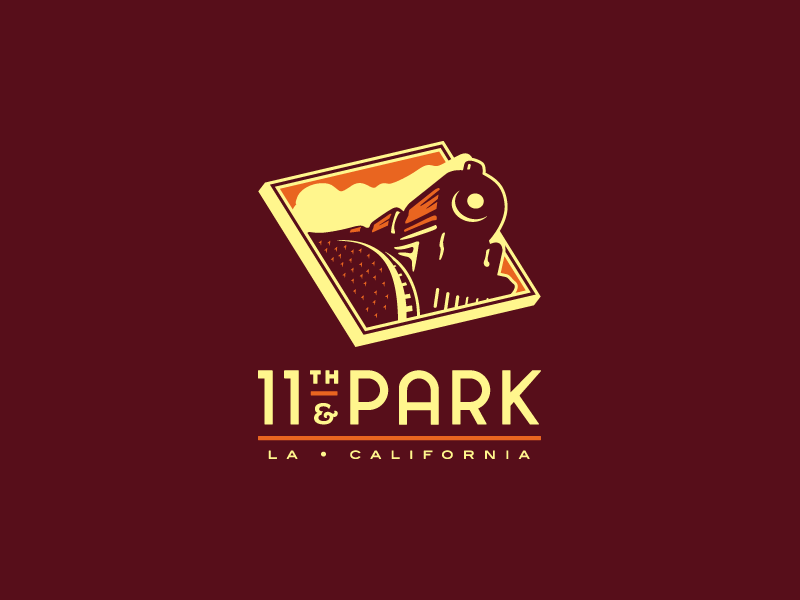 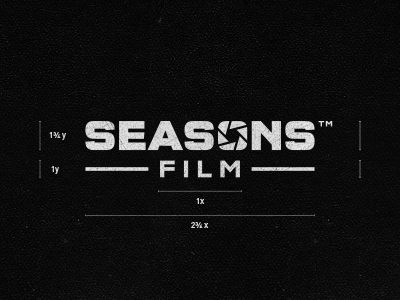 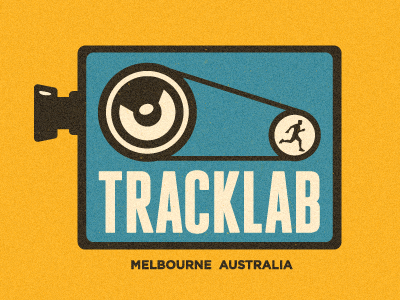 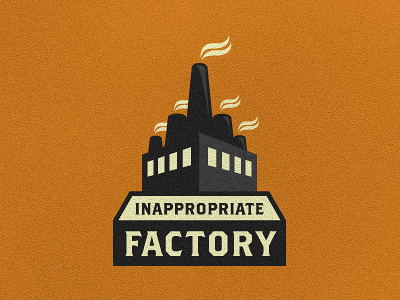