October is home to some of the most fun, funny, and entertaining national days in the calendar year. Still, it is also home to traditional classics and some very important global awareness days. This article looks to assess the best of both worlds and give you an insight into six of the most celebrated and most popular celebration days of the month. 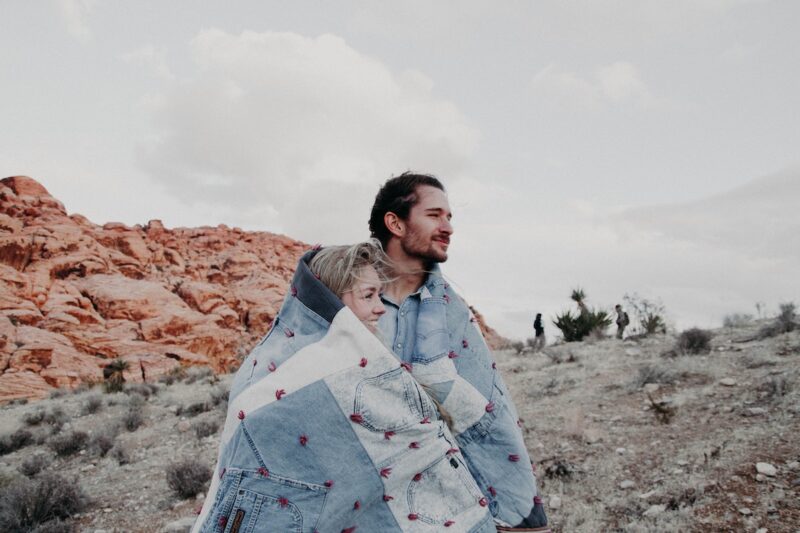 Why: Because while you may not be engaged or married, it is still nice to properly acknowledge a day specifically dedicated to the man in your life.

Where: Worldwide, the day is not attached to any one specific area.

It is always nice to show those closest to us that we love and care for them. National Boyfriend Day is one of those days that evidence this. On this day, you can help to strengthen your bond with your man by doing something nice for him. It does not have to be a grand gesture, but even making him dinner, buying him some beers, or treating him to a date are just some of the ways that you can celebrate.

2. National Do Something Nice Day 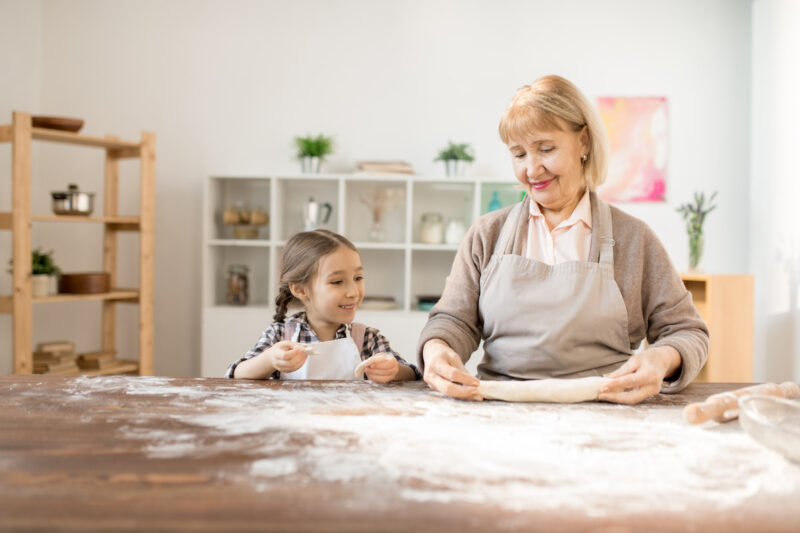 Why: Because it is nice to be nice

Related  3 Brilliant Ways To Learn Chess and Become a Master 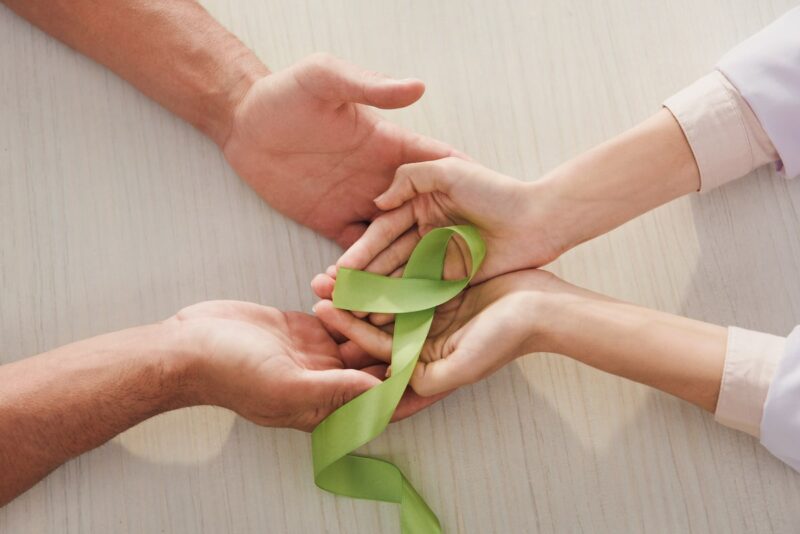 Why: Because mental health awareness is critical

Without a doubt, this is one of the most important and prominent days of the year. Mental health continues to be a taboo topic globally, with people being afraid to open up about their feelings and how they are coping.

World mental health day is a day dedicated to raising awareness to the fact that it is okay not to be okay and that you should speak to someone. Not only that, but classes, fundraisers and social media posts look to educate people on what bad mental health may look like and how we can help those in need.

Similarly, rallies on mental health and suicide prevention can occur, and celebrities will often use their presence to speak about the importance of your struggles. Why: A commemoration of Christopher Columbus’ arrival to the United States on October 12th, 1492.

On the second Monday of every October, the people of the US celebrate the arrival of their founder Christopher Columbus. Becoming a state holiday in 1906 and a federal holiday in 1937, the day is marked by the teaching of patriotic ideals to children. People are not given a day off for Columbus Day. Still, there are regular Columbus based documentaries on television around the time to continue educating people of the significance of his voyages.

Related  125 Sexy Nicknames to Call Your Boyfriend (Or Husband) 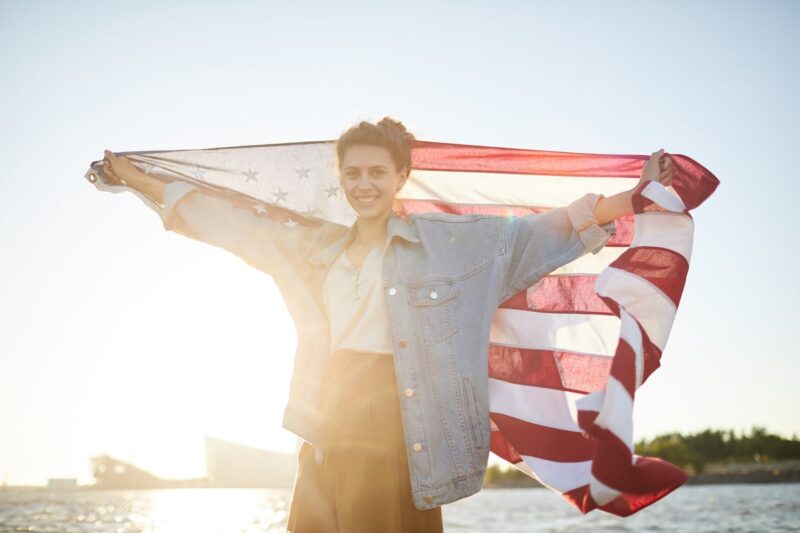 Why: Because even small efforts can make a difference.

On the fourth Saturday of October each year, people and groups get together to make a difference to those who need it. Yet another charitable event, it embraces the fact that we can make life better for others with just a small bit of teamwork and effort. There are a host of ways in which you can make a difference on this day.

You can volunteer, you can become a mentor for someone younger than you and teach them your ways, you can donate to charity, you can pay compliments to those around you, or you can buy a gift for someone. No act is too small or not good enough, which is what this day highlights; every act can make a difference, regardless of how small it may be. 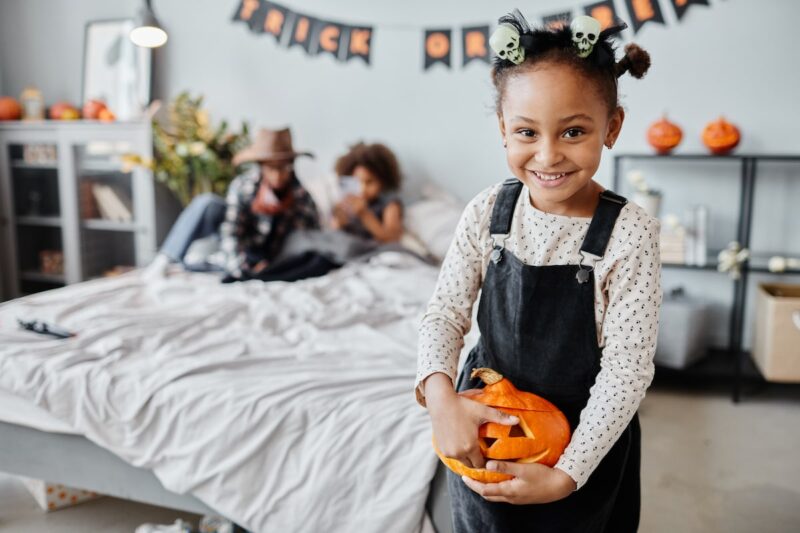 Why: Halloween’s origins can be traced back to the ancient Celtic festival known as Samhain, which was held on November 1 in contemporary calendars. It was believed that on that day, the souls of the dead returned to their homes, so people dressed in costumes and lit bonfires to ward off spirits.

Related  80 Positive Tuesday Quotes to Lift Up Your Mood

Halloween is a traditional holiday that is steeped in history and intrigue. The oranges and browns of autumn set the mood for this dark and gloomy day, and with a host of traditions and superstitions surrounding it, one cannot help but feel excited when it comes around every October.

Originally a pagan harvest day that marked the end of summer and the coming of winter, it is believed that Halloween or All Hallows Eve is the one day of the year where the portal between the living and the dead is at its thinnest. One of the main traditions associated with Halloween is dressing up in costumes. The idea behind this is to scare away any evil spirits that may be nearby.

Church services are common on this day, and candles are often lit at the graves of loved ones as mourning families would look to feel close to those they have lost. Pumpkins are also carved with scary faces to keep bad spirits away, and children will trick or treat, attend Halloween parties and tell scary stories. Adults will watch horror movies, go to fancy dress parties, and enjoy a few drinks.