What Is an Open When Letter?

An ‘Open When’ letter, also known as ‘Open Me When’ letter, refers to a letter that you give or mail to someone, which comes with a date of when they should open and read the letter. The date is typically printed on the front of the letter.

However, many open when letters nowadays are more situation-specific than date-specific. In other words, the recipient is expected to open and read the letter when they’re undergoing a particular situation in their life.

For instance, you can address an open when letter to your sweetheart asking them to open the letter whenever they’re feeling sad, bored, or lonely. This ensures that the recipient opens the letter only when they need it the most.

If opened on the specified date or under the stated circumstances, an open when letter can go a long way in taking care of the recipient’s mental and emotional needs.

Open when letters can also make excellent gift ideas, especially if given in bulk. They’re also ideal for people in long-distance relationships or as going away presents.

In this post, we highlight some of the coolest and most creative open letter ideas to get you started, but first things first.

Tips for Writing an Open When Letter 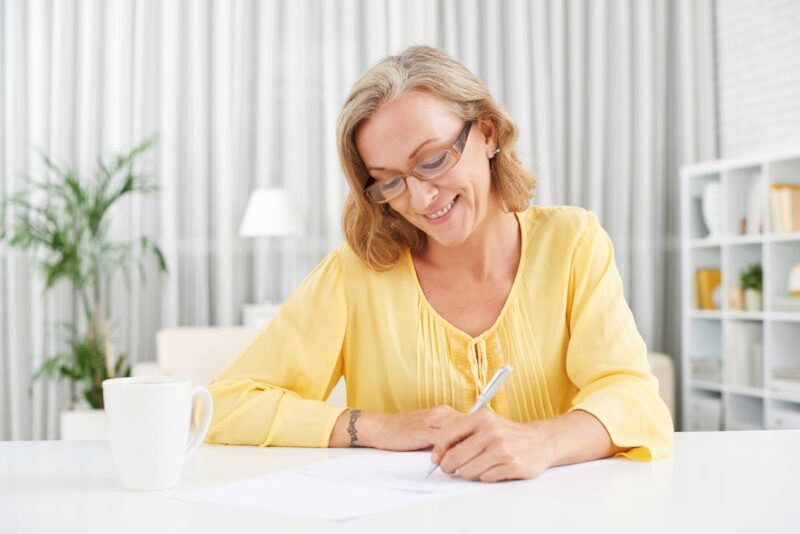 1. Understand The Perfect Candidate For Open When Letters

Before writing an open when letter, it’s important to begin by establishing whether the intended recipient is a perfect candidate for these kinds of letters.

Other potential candidates for open when letters include people who are in long-distance relationships. These can range from military personal deployed overseas to college sweethearts learning in different universities and even pen pals.

Open when letters are also suitable for people who live, work, study, or travel off-grid. The letters can offer them the same emotional support or communicate a message you’d have otherwise relayed via telephone or email. These letters may also be suitable for children that study in boarding schools or abroad, as well as for people on missionary services.

Related  11 Unmistakable Signs You're In A Karmic Relationship

2. Lay Down Some Rules Before Writing Open When Letters

It’s natural to expect the recipient of your open when letter to follow the ‘open when’ note on the envelope. However, it’s still important to reiterate the importance of doing so.

You can do that by sending them a list of all the rules you intend them to follow throughout the duration you’ll be sending open when letters to them. Some of those rules include:

Also, include a sentence asking them to acknowledge that they’ll abide by these rules. If all looks good, you can write and mail them the first batch of letters.

The format for writing an open when letter is nearly similar to that of writing a regular letter.

First, you’ll need to come up with a suitable topic. For instance, you could decide to write a letter to open when the recipient is sick, happy, bereaved, etc. We shall highlight these ideas later on.

Once you have the topic, proceed to the body of the letter. Common knowledge dictates that the content should be aligned with the topic. And don’t just be vague. Be sure to offer actionable tips that the recipient can actually implement to make them feel better. In the case of sickness, you could include a few tips on how to tolerate sickness and what they can do to facilitate their recovery.

After writing the letter, sign it off the same way you’d sign a regular mail. You can add your name, initials, or signature.

Next, enclose the letter in an envelope. Finally, seal the envelope and add brief instructions on the front regarding when the letter should be opened.

To spice things up, you can consider accompanying the letter with a gift. Examples of gifts include small souvenirs like a necklace, a photo, or even dollar bills. However, it would be best if you enclosed this gift inside the same envelop you’re mailing the letter in. Mailing the gift in a separate parcel might clue the recipient in on the content of the letter.

The following are other tips when writing open when letters: 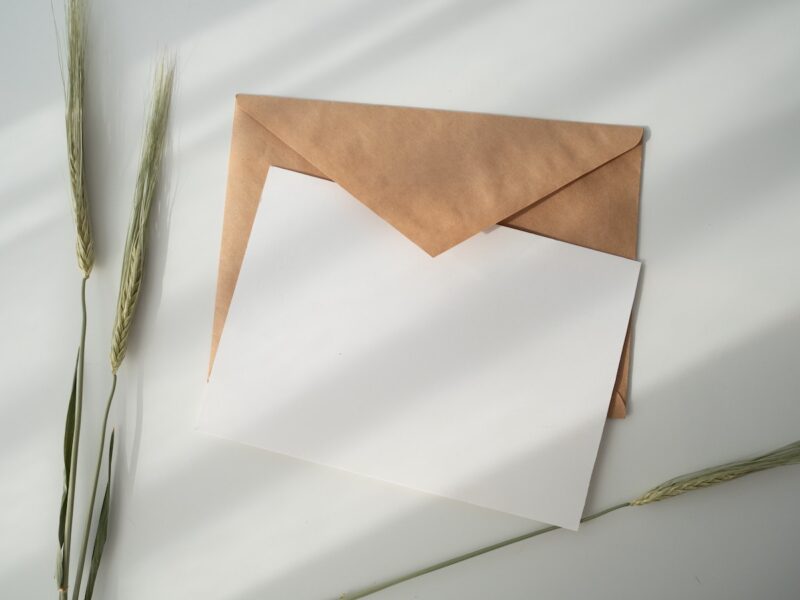 i. Make it timeless

An open when letter may be opened years from the date you wrote it. Therefore, it’s important to avoid making reference to current events unless it’s an event that both of you can relate to.

You can also achieve timelessness in an open when letter by avoiding seasonal words and phrases. Examples include clichés and slang words.

It’s okay to type out an open when letter when you’re pressed for time. However, nothing compares to the magic of handwritten letters.

The recipient will appreciate the fact that you actually took some time out of your normal schedule to write the letters manually. 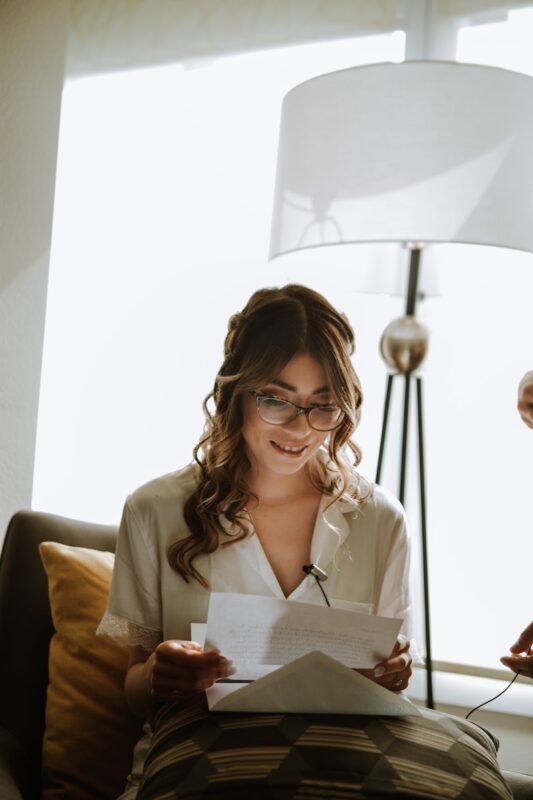 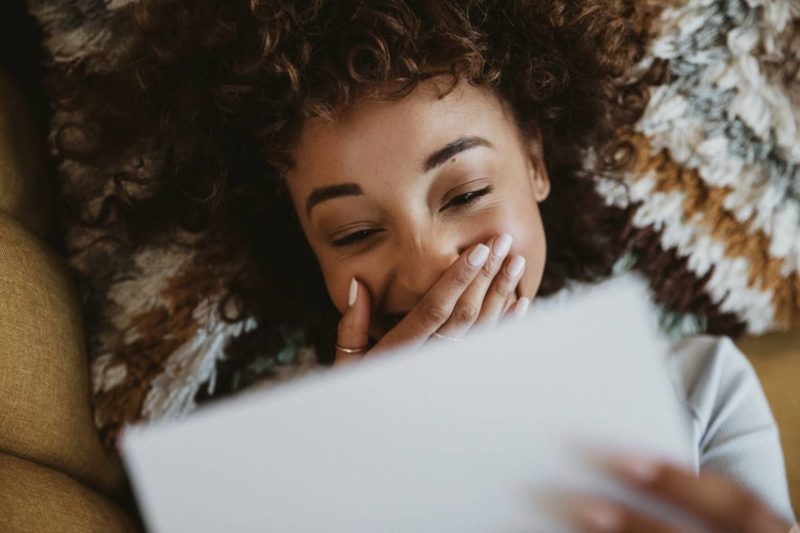 There goes our list of the most unique ‘open when’ letter ideas. As a parting shot, always remember to express your feelings and intentions sincerely in any open when letter that you write to your partner. Avoid lying to make them feel better about themselves. And like any letter you’d dedicate to a treasured friend or partner, keep the tone polite, empathetic, and reassuring.