Technology is incredibly quick to advance. Not a day passes by when we don’t hear about technological innovations as well as dramatic improvements and new features on our mobile phones, computers, and many other devices.

We always see new ways of using various technologies in different daily activities and even for different business operations. Unsurprisingly, the IT industry has been seeing a constant rise. According to GlobalEdge, three of the five fastest growing sectors in the world are in the IT field: artificial intelligence, cybersecurity, and e-commerce.

Quite ironically, this rise in the IT industry isn’t exactly matched by a rise in the supply of IT talents, at least not in all countries. For example, Japan in particular is facing a serious shortage of IT talents.

According to Hays Recruitment, a whopping 98 percent of Japanese employers are worried about skills shortage negatively impacting their businesses, while 64 percent are actually facing skills shortage.

Among all the skills, IT ranks first among the industries where employers find it most difficult to hire professionals from. As a result, Japanese companies resort to various business models like outsourcing and IT outstaffing, or dedicated teams, to fight the skills shortage.

In this article, we take a closer look at the state of IT skills shortage in Japan, the resulting outsourcing and/or outstaffing culture, and we have the dedicated development teams explained, including some details on how outstaffing services or professional staffing services is efficiently done. According to Nikkei Asian Review, the shortage of IT skills in the Japanese market has driven the cost of hiring IT professionals to rise significantly in recent years. Annual salaries of IT professionals are quoted to now range from 5 million to 10 million Japanese Yen, which is equivalent to 177,000 to 266,000 US dollars.

This is roughly in the same range as top executives in other countries. Some companies are even forced to offer up to 800,000 US dollars to top Japanese IT talents, and this is difficult to maintain for most Japanese companies.

Moreover, according to Hays Recruitment, 73 percent of Japanese companies are now willing to open the doors to overseas employees for their vacant positions due to the rising shortage of IT talents. 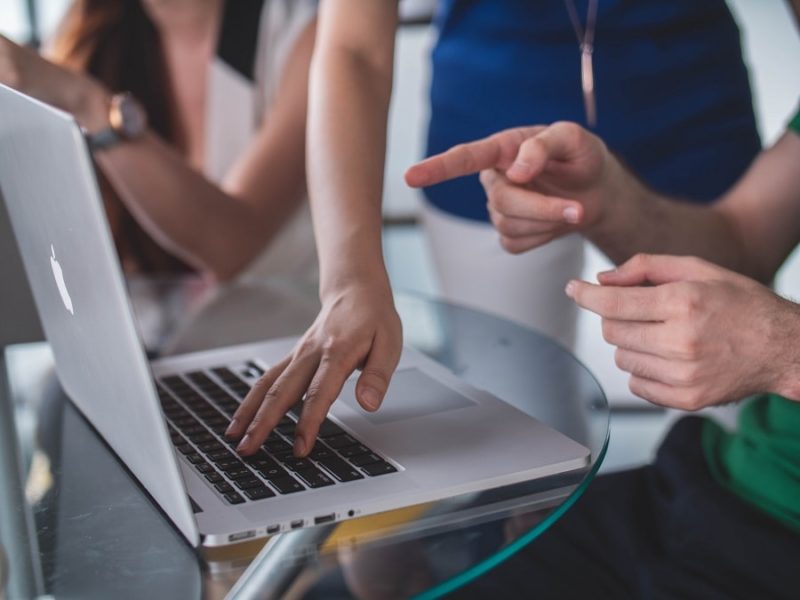 Two of the most common ways of utilizing foreign talent for businesses and giving them remote IT jobs for offshore software development are outsourcing and outstaffing, the latter also commonly known as dedicated development teams.

The typical business model for most IT projects is the outsourcing model. In this model, an organization, called the client, hires a third-party service provider, called the vendor, and this vendor develops the software for the client.

A defining characteristic of the outsourcing model is that the client describes a project to the vendor, and the vendor then strategizes on the best approach towards completing the project.

This involves the vendor deciding which resources to deploy to the project based on the skills requirement, assigning business analysts and project managers to cover the analysis and management aspects of the project and carry out project management methodologies, and oversee the completion of the project from start to finish. In this model, therefore, the client has little involvement with the project after the contract has been signed.

Outstaffing, on the other hand, works a bit differently. In the outstaffing model, just as with the outsourcing model, the client hires the vendor, but in this case, the vendor merely provides the resources or the remote developer team that the client will utilize to work on its projects.

These resources will still work at the vendor’s premises and use its resources, but they will report directly to the client and work for the client full-time. The client therefore has full control of these resources as though they were direct hires, the only difference being that they work remotely from a different, often distant, location.

Outstaffing offers a number of benefits over outsourcing. For one, it gives clients more control over their developers or remote employees, although it also puts the consideration of how to manage remote teams in the hands of the client.

It also gives clients more flexibility because this model enables them to add or remove resources as the project requirements change, and thereby optimize web or mobile application development cost efficiency. It’s also not tied to a particular project, and resources can be moved from one project to another without any problems.

Outstaffing also offers a number of benefits over directly hiring local developers for custom software development. The main advantage of this model would be that it can reduce development cost. Hiring developers from other countries does tend to be substantially cheaper in many countries.

In Japan, for instance, given the very high salary of IT professionals, the outstaffing model can result in a reduction of more than half of the total cost of hiring IT experts.

Outstaffing also eliminates the need for the client to allocate physical workstations and acquire software licenses for their resources, and even paying for the resources’ taxes and insurance, as the outstaffing vendor takes care of these considerations for them. 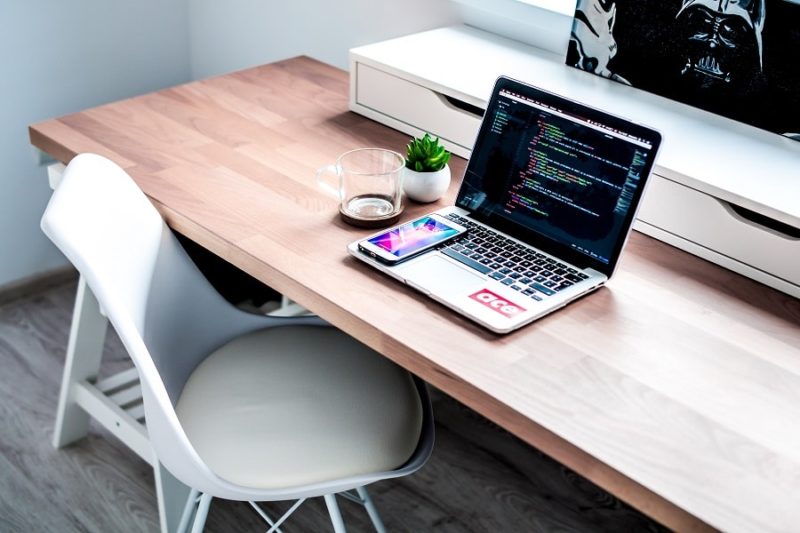 The first step is the recruitment step. In this step, the candidates are screened through various processes such as interviews and tests. Candidates are then selected and approved by the client.

The second step is the onboarding step. This is where the dedicated developers are transitioned to the clients and onboarded to whatever project they are to work on. It is also in this step where the vendor helps out with the set-up and configuration of any software, tools, or development frameworks preferred or prescribed by the client.

The final step when working with remote teams would be the actual ongoing work. Here, the developers work on the projects they are assigned to, and the vendor focuses on motivating the team, retaining them in the company, and making sure that no issues arise from their side.

Outstaffing is the Answer to Japan’s IT Shortage 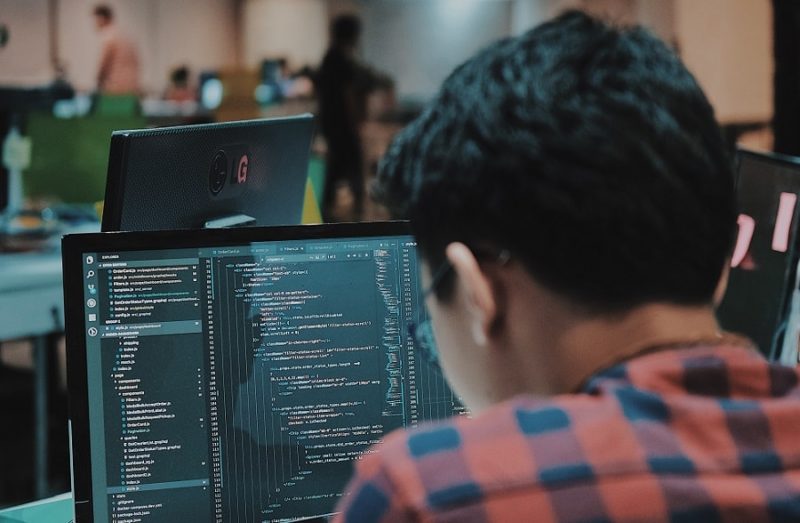 The information technology industry is undoubtedly on the rise, thanks to rapid advancements in technology and the natural role of technology in helping people become more efficient and more productive.

Unfortunately, this rise in demand for skilled IT professionals isn’t always matched by a rise in the supply side. In Japan, in particular, there is serious shortage in professionals across various industries, especially in the IT industry. As a result, Japan has resorted to exploring different business models to cope with the IT skill shortage.

Among the most common approaches Japan has taken to deal with the lack of IT talents in the local market is to utilize the outstaffing or dedicated development teams model.

We’ve taken a look at the details of the outstaffing model, how it differs from the other common hiring models, the benefits it brings to the table, and the usual process that businesses undergo when they make use of the outstaffing business model.

So the question is, is remote work the future? In fact, it very well might be for countries like Japan. Indeed, with these new business models being adopted by Japan and many other countries, the rise of the IT industry is unstoppable.