Roberto Bernardi was born in Todi, Italy. At a young age, he started to paint his first works while learning different pictorial techniques. After leaving his school examinations in 1993, Robert moved to Rome where he worked as a restorer in the church of San Francesco a Ripa.

He began experimenting with landscapes and portraits, until he stumbled upon photorealism. This new medium fascinated his attention and the rest is history.

In September 1994 Bernardi had his first solo exhibition, obtaining public and crucial recognition of the critics. 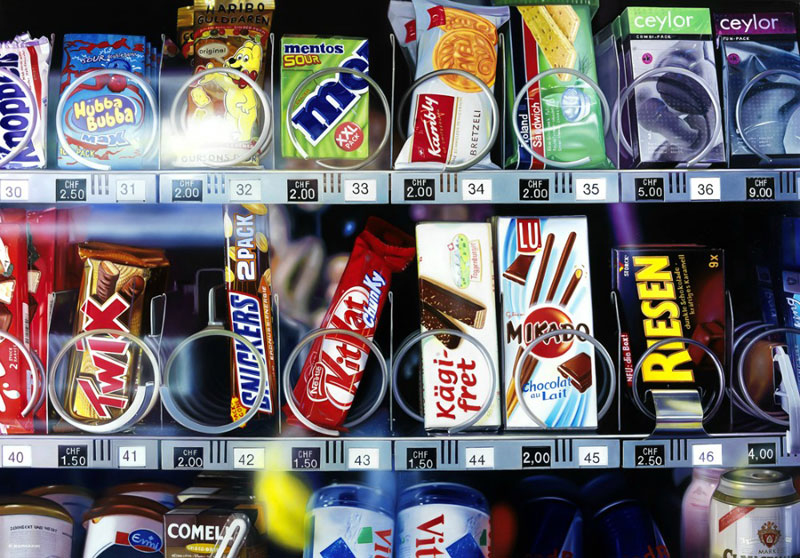 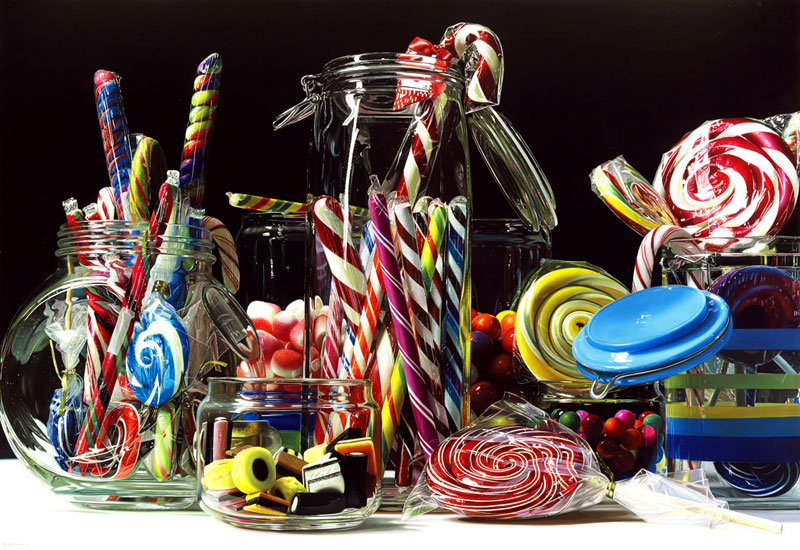 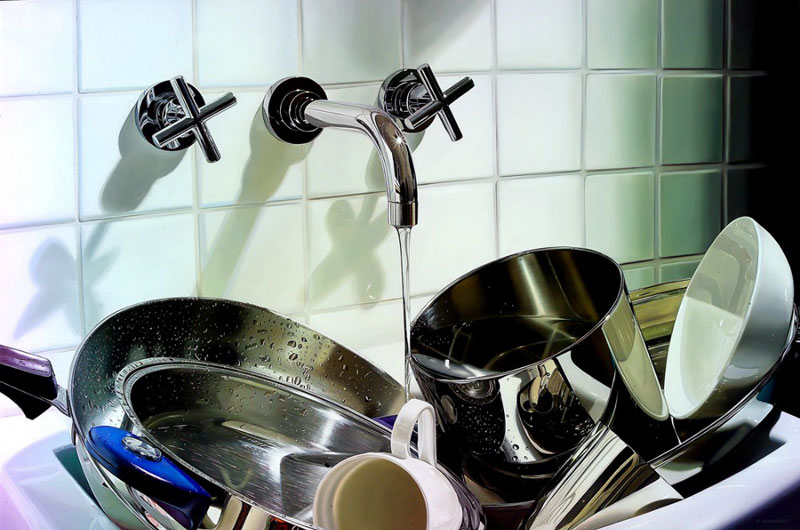 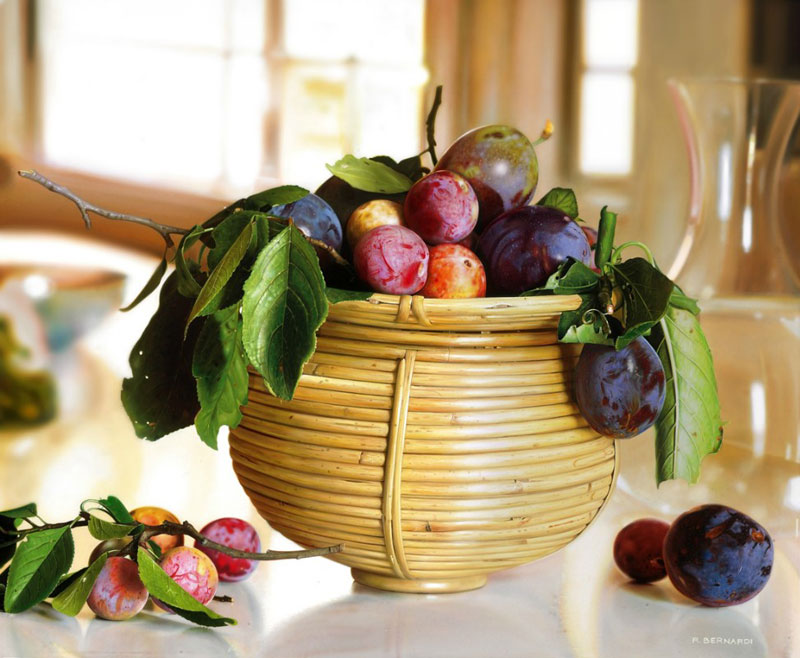 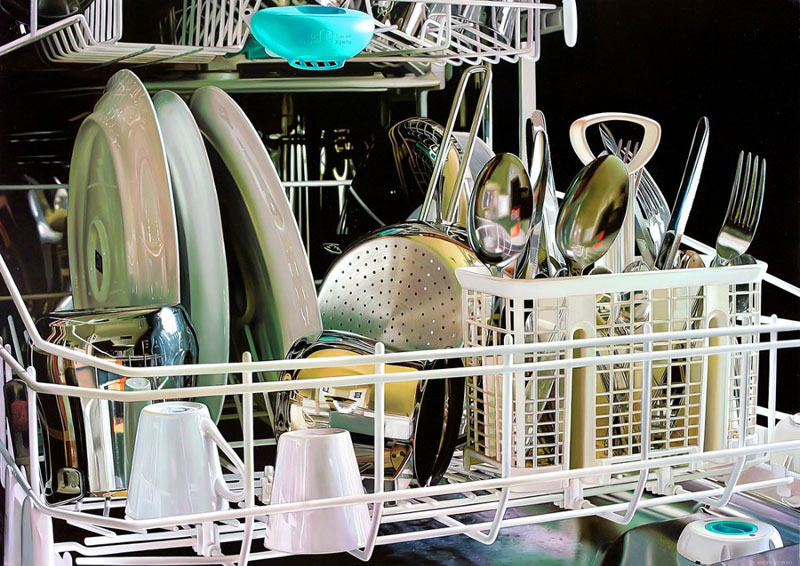 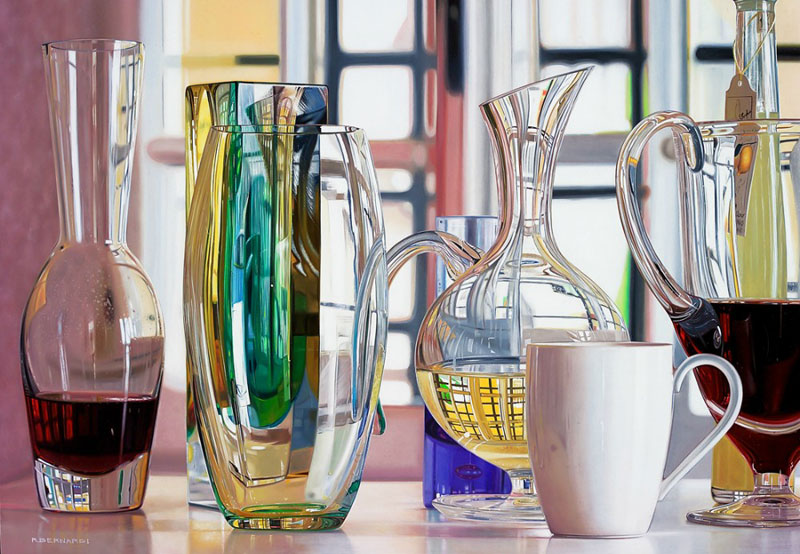 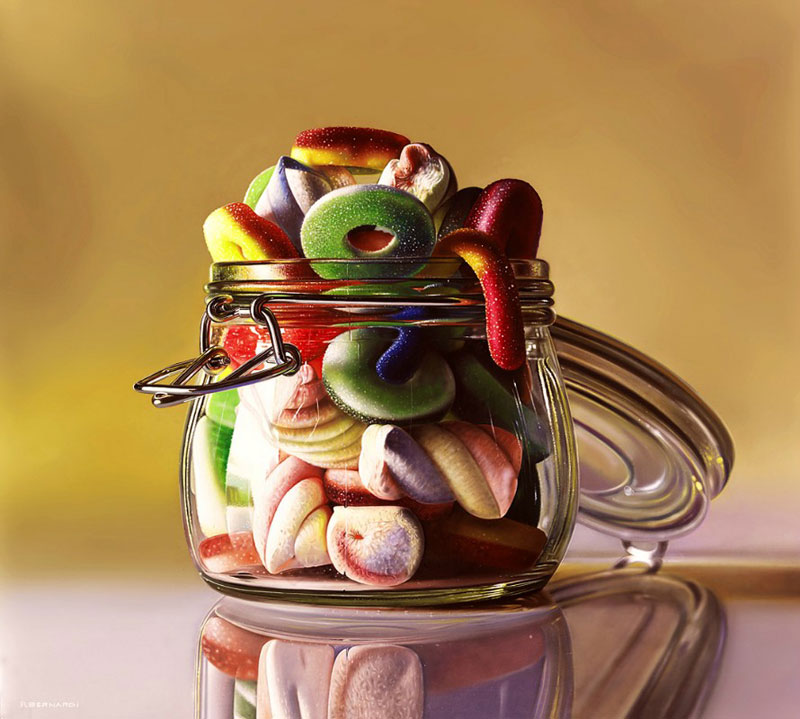 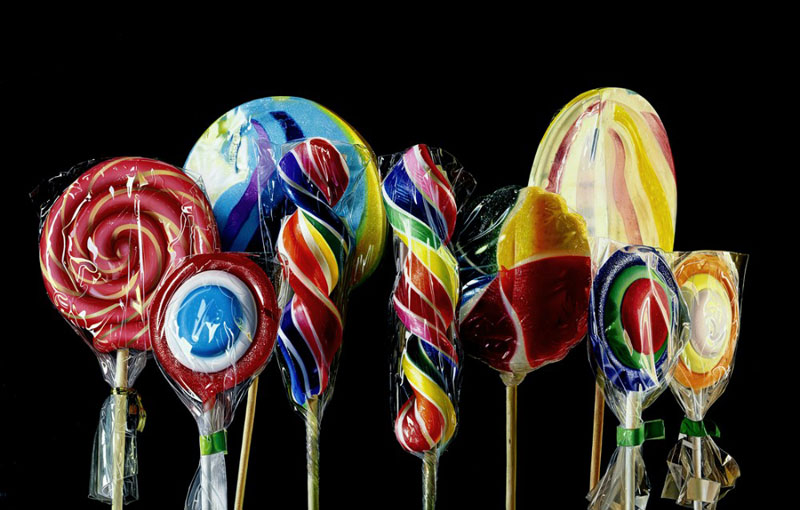 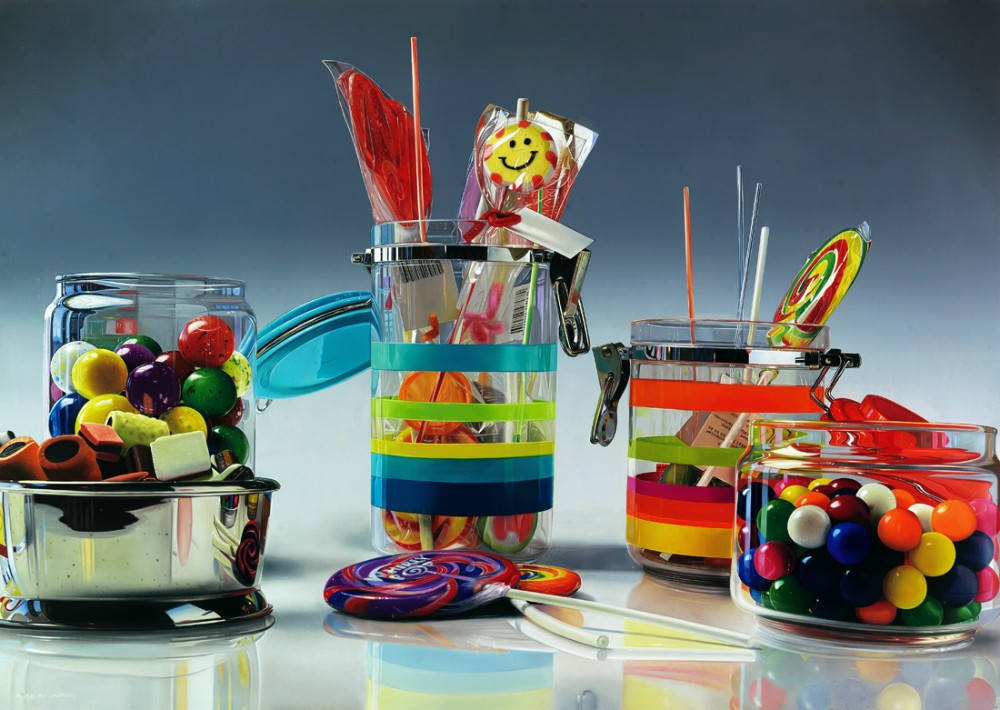 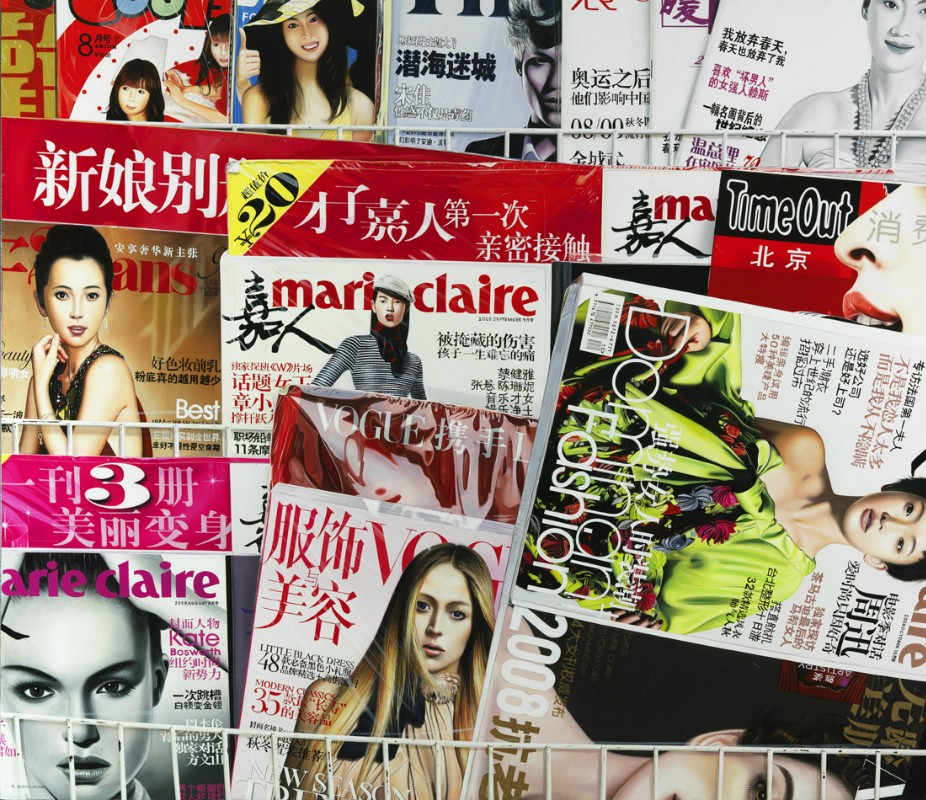 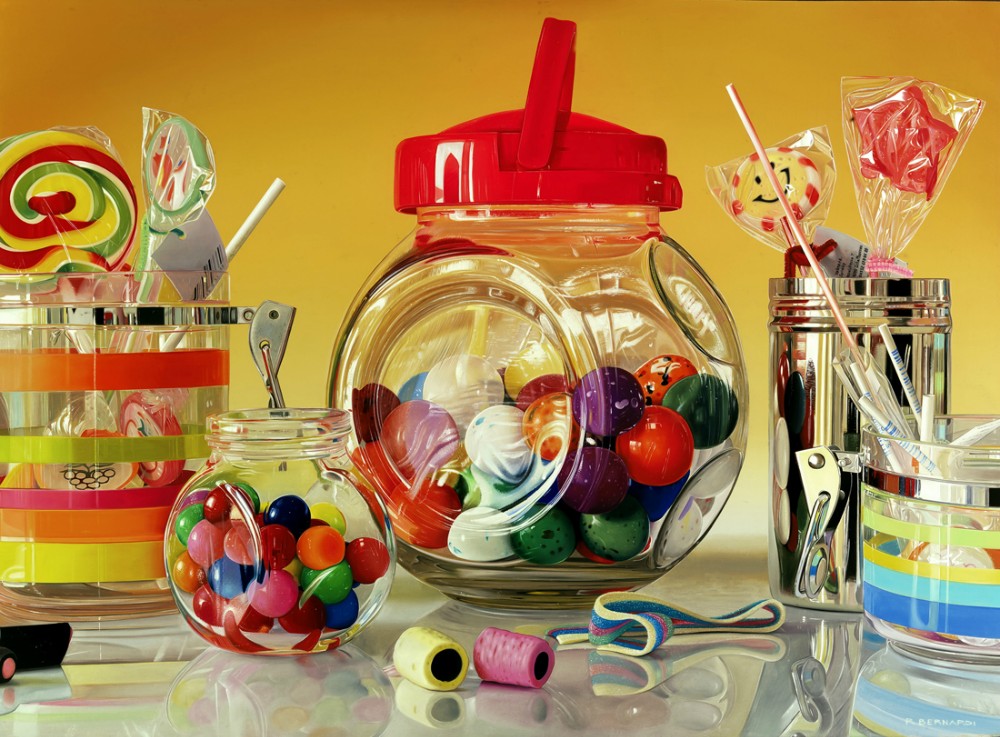 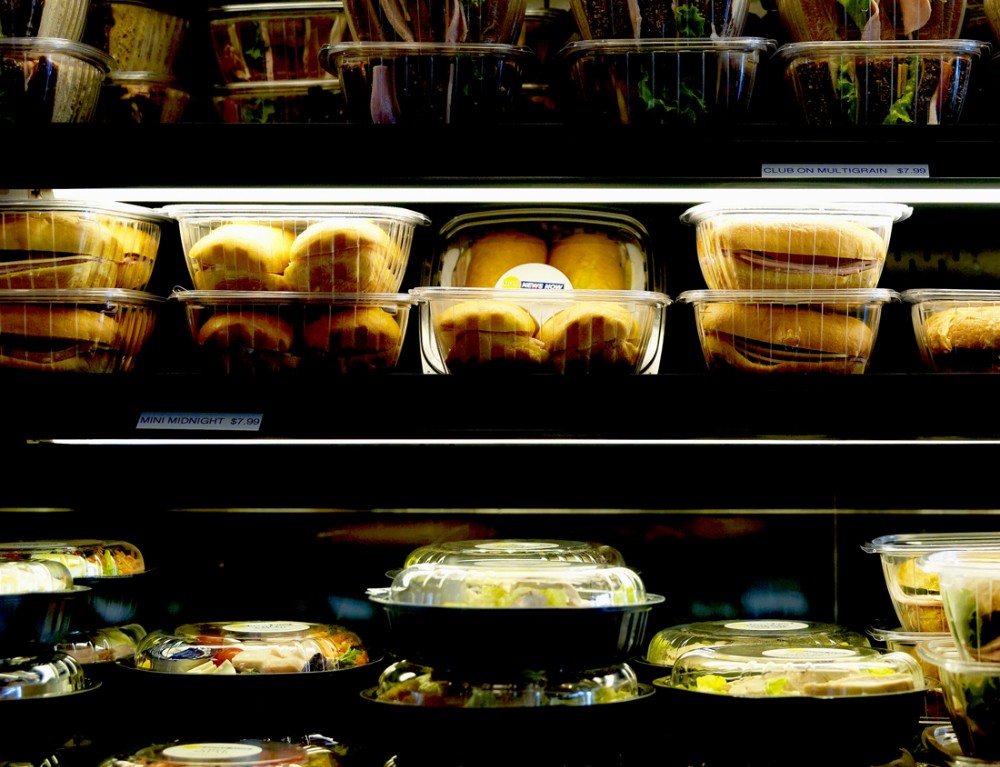 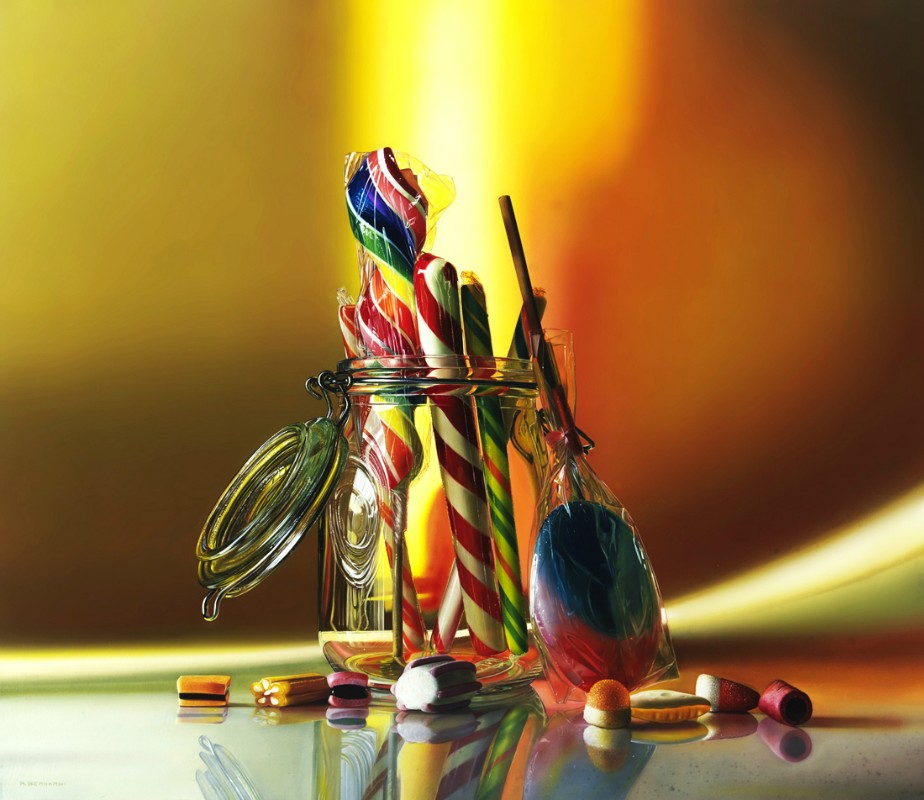