The world has become modernized with the arrival of computers. Smartphones, electronic gadgets, and different technologies are updated now daily.

The primary purpose of these innovations has become multipurpose machines. Especially, laptops and smartphones have taken the world of technology by storm. Nobody feels complete even in the countries which are advancing and adopting these gadgets.

Computers and mobile phones primarily were invented with the purpose of business and communication. However, now, they are loaded with multiple functions.

We can use them for business, office work, communication, connecting to the world with internet and social media as well as play online games.

The craze for Online Games

Online games are popular among young kids, teenagers, and young adults. People specifically look for gaming machines while buying computers and laptops so the hardware can support the online games they like to play.

Gamers from across the world participate in these competitions and win lucrative prize money.

According to a study published in the Washington Post, around 75% of the Americans, aged from 14-21, either participated or watched the online gaming competitions in a year.

Whereas, 50% of the adults, under 30, participated or watched the online gaming competitions and the percentage drops to 25 when we come to the American adults.

Cactpot solver is one of the lotto based games that demand the use of techniques, brain, and luck simultaneously to win and make the most of it. For the fans of online games, we are sharing six tips to play lotto in Final Fantasy XIV and securing an excellent winning track record. 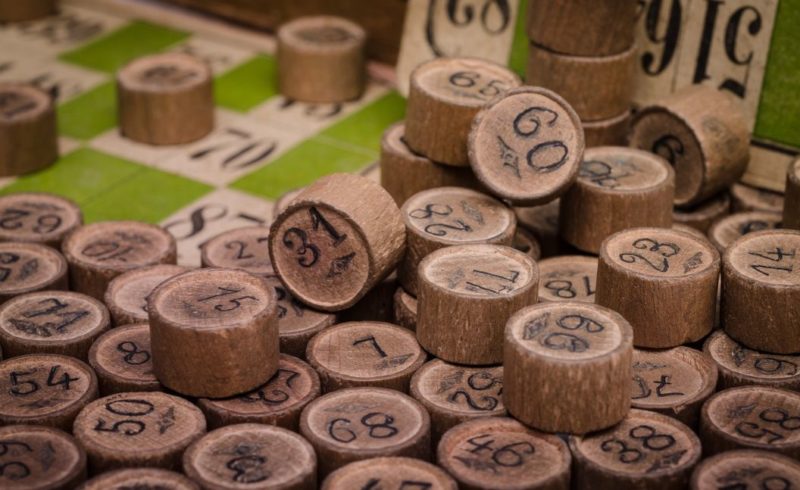 You have to pick your numbers carefully while playing lotto. You should be aware of the game rules and should be careful of the fact that winning maximum MGP will be your target.

Otherwise, you go in deficit by losing the already accumulated points. Many players are offended by the constant winning of only 80 MPG and losing more.

This loss usually demotivates players, and they are not able to get the desired items required to play the rest of the stages with control and command.

To avoid this rally of losing, you need to figure out a way to pick your numbers wisely that may work for you most of the time. We understand that it is a game, and there is luck involved in the process of winning.

Nonetheless, there is some combination of numbers that may work in favor of you most of the time. So, you have to concentrate on picking your numbers after thorough deliberation and brainstorming.

With a long losing streak, you may lose trust in yourself and your choice of numbers. Well, this is indeed one of the cases with most of the players.

You have been trying different combinations of numbers but very rare, luck favors you and most of the time, you end up losing. In this case, you may shift your trust on the automated system and go for using dips.

The dip is a computerized system that will choose random numbers for you and may turn around the luck in your favor this time. You have to select it during the play, and the rest will be done by the dip itself, which is a hassle-free option for the players who don’t want to go into much fuss.

3. Use a strange winning formula 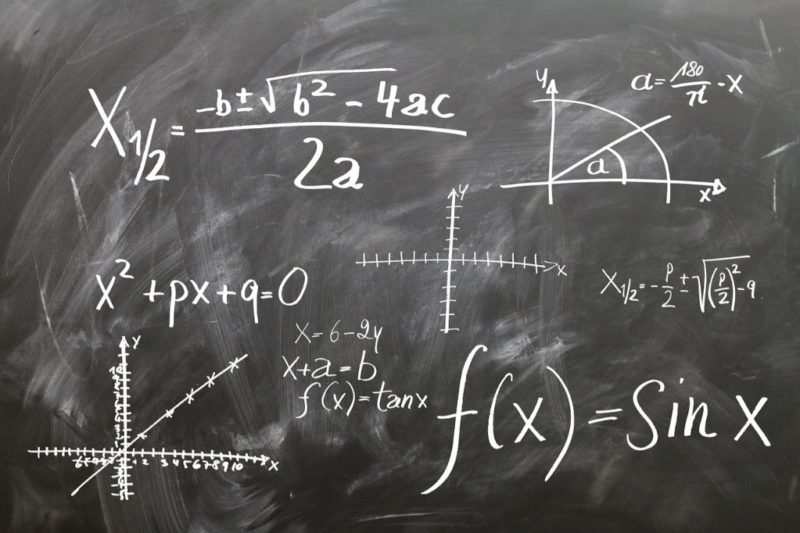 There are different formulas in circulation when you ask for a winning formula for conquering the lotto now and then. You will come across probably hundreds of methods when you search online on different forums as suggested by different players.

Some formulas may work and bring luck to you. But it is not necessary that it works for you and suits the combination of your number of choice. For instance, you should pick a prime number in the first place, the second number should be a multiple of 3, the third number is always 6 and for the fourth number, look at the clock and write the number displayed in minutes section.

You have an option of mini-cactpot which you can play daily. There is a small and slow advancement in this play option, but you can gradually accumulate the MGP and reach up to the big target.

Related  Why You Should Wear Wooden Watches?

Yes, we know you require lots of MGP, but you must have heard that slow and steady wins the race. You have to adopt this policy of steadiness and accumulate the stuff you require for the big war in Final Fantasy XIV.

In addition to the options, you can go big with jumbo-cactpot. The jumbo cactpot is once in a week option for you and can get you big rewards in one go. There are two approaches, one is to go slow but steady, and the other is to go for a bigger prize.

However, one should be mindful that in jumbo, there is a significant risk of losing it all too. It can reward you and can make you broke also. So you have to be very careful in playing jumbo cactpot. 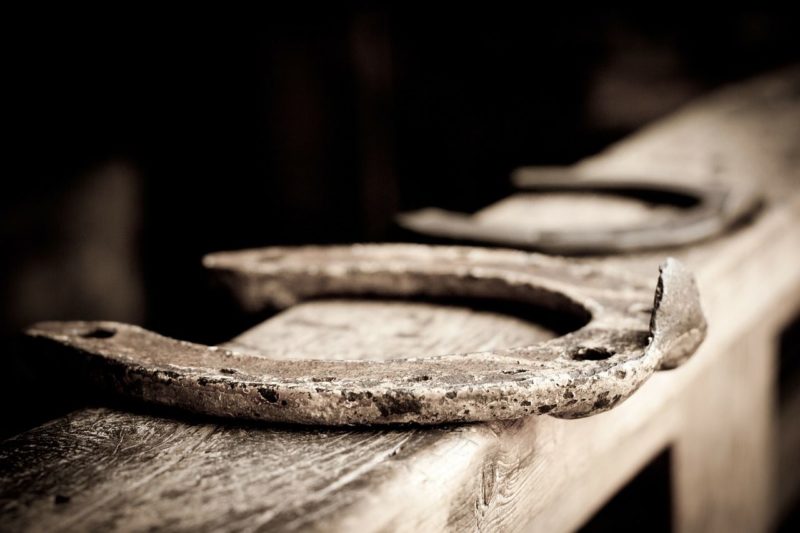 The most bizarre but the most popular advice given by the majority is to go with a chance option. You may be smiling while reading this line, but it is lotto, and you are here to try your luck.

So, when you come to play a game of chance, you certainly have to depend on your luck and choose the numbers randomly. Now, you have to wait and watch whether the numbers you have selected will go in your favor or not.

The players are always in a catch 22 situation where they find no solution to clearing the stage of Cactpot Solver in Final Fantasy XIV. They want to win and look for ways to get the maximum MGP for their benefits.