How many times have we been comfortable talking about physical pain, but completely shy away from mental pain? Mental illness is nothing to be ashamed of. It is the stigma behind it that we need to get rid of. We all experience pain and sadness, some more than others. It takes a great deal of courage and strength to battle with your own mind every day. Everyone deals with pain differently. However, having people around who understand and will listen could make a world of difference.

Because at the end of the day, none of us have it all figured out. You can read various books on mental illness that will alter your attitude. However, reading through a few quotes might do the magic as well. Here are the 20 quotes on mental illness to break the stigma. 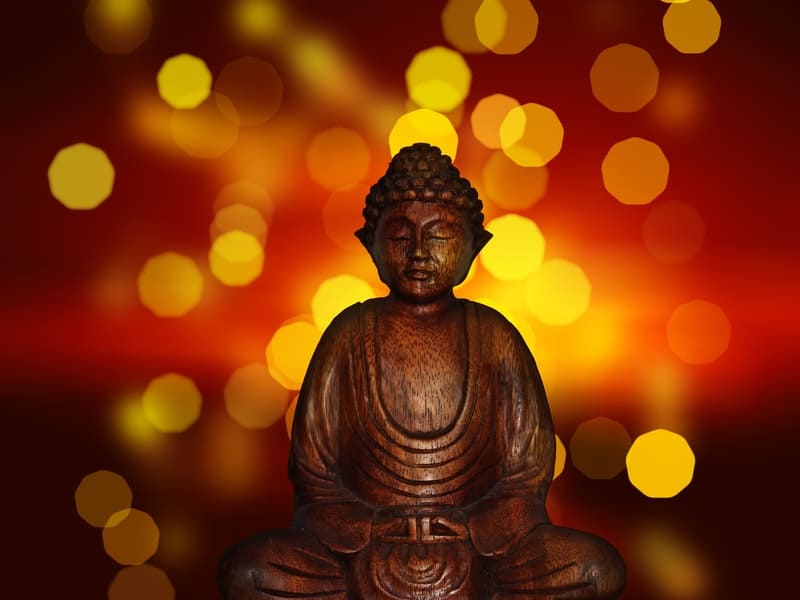 1. “You say you’re depressed – all I see is resilience. You are allowed to feel messed up and inside out. It doesn’t mean you’re defective – it just means you’re human.” – David Mitchell

2. “Mental pain is less dramatic than physical pain, but it is more common and also more hard to bear. The frequent attempt to conceal mental pain increases the burden: it is easier to say ‘My tooth is aching than to say ‘My heart is broken’.” – C.S. Lewis

3. “Don’t fake being okay. You only hurt yourself. Be real with what you’re going through. Just don’t let it consume you.” – Unknown

4. “Listen to the people who love you. Believe that they are worth living for even when you don’t believe it. Seek out the memories depression takes away and project them into the future. Be brave; be strong; take your pills. Exercise because it’s good for you even if every step weighs a thousand pounds. Eat when food itself disgusts you. Reason with yourself when you have lost your reason.” – Andrew Solomon

5. “If you know someone who’s depressed, please resolve never to ask them why. Depression isn’t a straightforward response to a bad situation; depression just is; like the weather. Try to understand the blackness, lethargy, hopelessness, and loneliness they’re going through. Be there for them when they come through the other side. It’s hard to be a friend to someone who’s depressed, but it is one of the kindest, noblest, and best things you will ever do.” – Stephen Fry

6. “Sometimes the people around you won’t understand your journey. They don’t need to, it’s not for them.” – Joubert Botha

7. “One small crack does not mean that you are broken, it means that you were put to the test and didn’t fall apart.” – Linda Poindexter

8. “You, yourself, as much as anybody in the entire universe, deserve your love and affection.” – The Buddha

9. “It is not until we are lost do we begin to understand ourselves.” – Henry David Thoreau

10. “You don’t know what goes on in anyone’s life but your own. When you mess with one part of a person’s life, you’re messing with their entire life. Everything affects everything.” – Hannah Baker

11. “One small crack does not mean that you are broken, it means that you were put to the test and you didn’t fall apart.” – Linda Poindexter

12. “Sometimes it’s okay if the only thing you did today was BREATHE.” – Unknown

13. “It is during our darkest moments that we must focus to see the light.” – Aristotle Onassis

14. “It is only in sorrow bad weather masters us; in joy we face the storm and defy it.” – Amelia Barr

15. “I think it’s really important to de-stigmatize mental illness in any form. I think there’s a lot of people that are carry around guilt and shame and baggage for sh*t that doesn’t matter. Everybody is going through something, everybody has had something that they’ve had to overcome.” – Mary Lambert

16. “We need so much more openness, transparency and understanding that it’s OK to talk about depression as an illness. It’s not a weakness. It’s not a moral shortcoming. It’s not something people brought on themselves.” – John F. Greden

17. “You are not your illness. You have an individual story to tell. You have a name, a history, a personality. Staying yourself is part of the battle.” – Julian Siefter

18. “We know that mental illness is not something that happens to other people. It touches us all. Why then is mental illness met with so much misunderstanding and fear?” – Tipper Gore

19. “It is an odd paradox that a society, which can now speak openly and unabashedly about topics that were once unspeakable, still remains largely silent when it comes to mental illness.” – Glenn Close

20. “Your value doesn’t decrease based on someone’s inability to see your worth.” – Unknown