Who Is Rachel Zoe?

As a fashion stylist, Rachel Zoe is credited for being the brain behind “the Boho-meets-rock chic look,” a fashion trend that became the hallmark of a new-breed of Hollywood “it-girls” in the mid-2000s. Followers of the “’Boho-chic” were noted for their flair for setting Hollywood fashion trends as well as their penchant for trouble making.

Rachel Zoe Rosenzweig was born on September 1, 1971, in New York City, New York, United States, to Ron Rosenzweig and Leslie Rosenzweig. Her father was an entrepreneur who managed two different companies, whereas her mother was an art collector.

After graduating from university, Rachel Zoe moved to New York City, where she launched her fashion career. She would later relocate to Los Angeles in 2002. 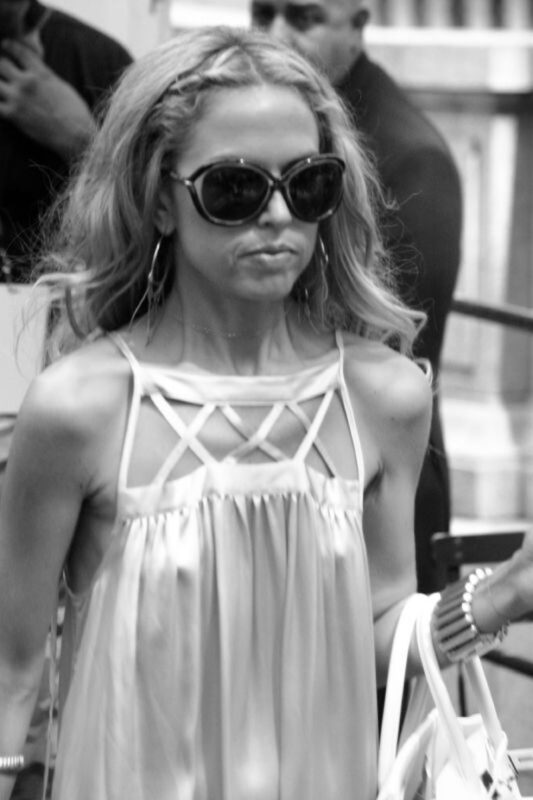 Rachel Zoe kicked off her career working for YM Magazine. She was 22 years old then.

After a 3-year stint at YM Magazine, Zoe went on to work as a freelance publicist. She later shifted her full attention to fashion.

Around 2002 – 2003, Rachel Zoe styled her first major client, Jennifer Garner. Her most noteworthy work was styling Garner for the 86th Academy Awards.

Zoe would later be credited for pioneering and popularizing the “Boho-chic” look. This style, which was influenced by the 70s fashion trends, consists mainly of oversized jewelry and loose-fitting shirts and dresses, often paired with a slim frame. Fans of the “Boho-chic” were referred to as Zoebots.

Other notable celebrities that Zoe styled during her career include:

In 2006, Nicole Richie fired Zoe as her fashion stylist. The duo’s separation received as much coverage in tabloids as their union a year ago.

In September 2008, Rachel Zoe began starring on the reality television series The Rachel Zoe Project. The series debuted on Bravo and ran for a total of five seasons.

In 2015, Zoe landed another major television gig, this time hosting the talk show ‘Fashionably Late with Rachel Zoe.’ The show focused on emerging trends in the fashion industry. It lasted for one season.

Besides making a name for herself as a fashion designer, fashion stylist, and reality television star, Rachel Zoe has also dabbled in writing.

In August 2009, Zoe founded a free daily newsletter known as “The Zoe Report.” The Zoe Report later transitioned into a major lifestyle brand. It featured an array of items drawn from the fashion, cosmetic, and lifestyle industries. At some point, the brand had upwards of 750,000 subscribers. The Zoe Report was eventually acquired in 2019 by Bustle Digital Group.

In 2007, Rachel Zoe co-authored the book “Style A to Zoe: The Art of Fashion, Beauty and Everything Glamour,” alongside Rose Apodaca. Zoe released her second book, “Living in Style: Inspiration and Advice for Everyday Glamour,” in 2014. 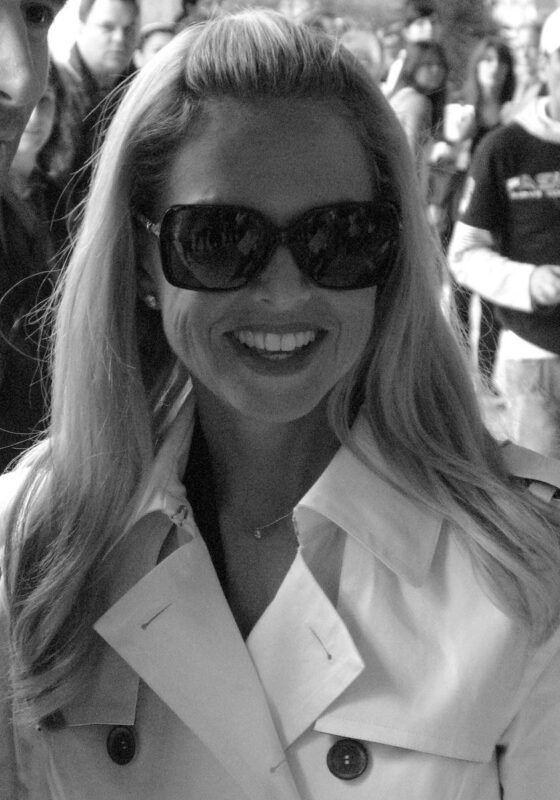 As of January 1, 2022, Rachel Zoe had a net worth of $32 million. Zoe has earned much of her wealth from her stellar career in the fashion industry, which include working as a celebrity fashion stylist, fashion designer, and fashion author.

In 2015, Rachel Zoe’s “The Zoe Report” launched a subscription-based service known as Box of Style. Box of Style ships a selection of Zoe-approved fashion items valued at more than $300 to its subscribers quarterly each year. A single box costs $100 while an annual subscription goes for $350.

The following are other business ventures that Rachel Zoe has undertaken over the years:

• Releasing a line of bags in collaboration with Judith Leiber
• Endorsing Samsung’s BlackJack cell phone in 2007
• Working as a consultant for Gap, Inc’s shoe and handbag website, Piperlime.com, in 2008
• Launching a QVC exclusive known as ‘the Luxe Rachel Zoe collection’ in 2009
• Collaborating with Swedish fashion retailer, Lindex, in 2011.
• Launching a New York City-based hair salon called DreamDry in association with Robin Moraetes
• Launching a collection of baby car seats and strollers in 2016, in collaboration with Quinny and Maxi-Cosi
• Launching Starbucks X Rachel Zoe branded items in association with Starbucks in 2019
• Founding Zoe Digital Media, Inc., where she also works as CEO

Rachel Zoe will undeniably go down in history as the pioneer of the once-popular “Boho” fashion.

After she ventured into the fashion industry, Zoe would have worked with any kind of client. However, she focused on styling celebrities, a decision that contributed immensely to her smashing success.

3. Successful people will always attract a fair amount of criticism

Rachel Zoe has earned herself a decent amount of criticism for her work. During the height of her fashion career, Zoe was criticized by people who thought she was promoting the eating disorder anorexia nervosa.

• I don’t think that people should wear dresses two sizes too small. I just think that sexiness is better left to the imagination. It’s just more tasteful.
• In my mind, being overdressed is not a bad thing at all. What’s the worst case scenario? That you are the best-dressed person in the room? Who cares!
• Picking your favorite look is like picking your favorite child! I get so emotionally attached to each one.
• Style is a way to say who you are without having to speak.
• When you look like you stepped out of a catalog, that’s never good. People shouldn’t succumb to trend, they should interpret trend.

Rachel Zoe is an accomplished fashion designer and stylist noted for pioneering the “Boho” trend.