Who Is Randy Jackson?

Randy Jackson began his music career in the early 80s as a session musician playing bass guitar for a number of jazz, rock, pop, and R&B performers. He later worked in music production, including as Artists and Repertoire (A&R) at Columbia Records and MCA Records. Jackson has remained an active figure in the music industry since then. In May 2020, he was rehired to play bass guitar for the ‘Journey’ music band after the band split with legacy member Ross Valory. He had previously served in the same role on the band’s 1986 album titled Raised on Radio, as well as its subsequent tour – Raised on Radio Tour.

On television, Randy Jackson is best known for being the longest-serving panel judge on the reality television series American Idol, which is aired on the Fox Network. His other notable television work includes serving as executive producer for America’s Best Dance Crew, a group dance competition and reality television show that was aired on MTV. 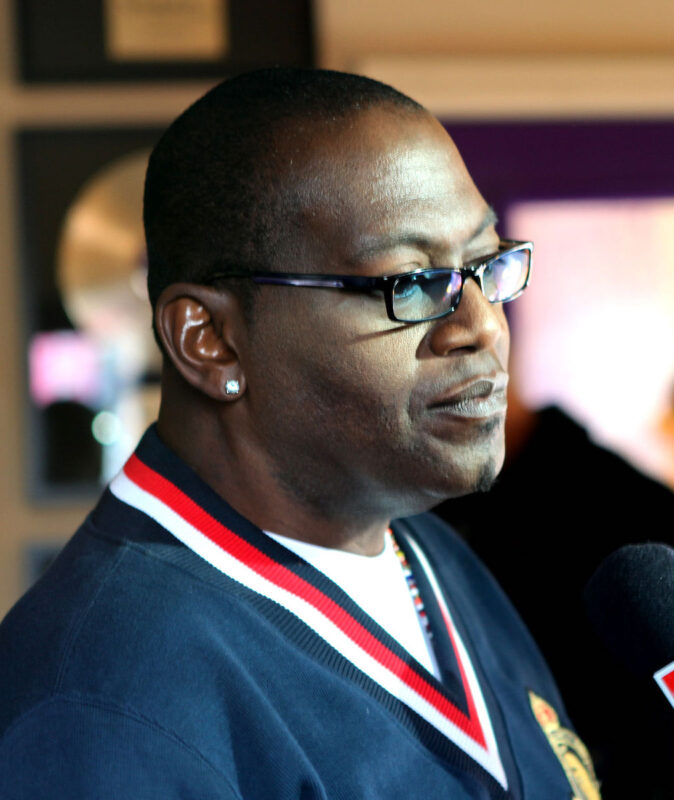 Randy Jackson was born on June 23, 1956, in Baton Rouge, Louisiana, to Herman Jackson and Julia Jackson. His father was a plant foreman, whereas his mother was a homemaker.

Jackson earned a bachelor’s degree in music from Southern University in 1979.

Randy Jackson kicked off his music career in the early 80s. Some of his notable earlier achievements include playing bass guitar on three albums for Jean-Luc Ponty, as well as with the rock band Taxxi. He then served as a session musician for the rock band Journey from 1986 to 1987.

In the late 1980s, Jackson moved to Italy and played on a record by Italian pop sensation Zucchero, titled ‘Zucchero and the Randy Jackson Band.’ Other notable artists that Jackson partnered with in the 80s include Billy Cobham, Aretha Franklin, Steve Lukather, Maze, and Kenny G.

In 1991, Randy Jackson played bass guitar on the Divinyls album. The following year, he featured on various tracks in Tracy Chapman’s album, Matters of the Heart. Jackson appeared as a bass guitarist on a number of singles around the same period, including the song “Human Touch” by Bruce Springsteen. Jackson has since partnered with numerous artists in various capacities, including as a bassist, record producer, or in touring. Examples include Mariah Carey, Whitney Houston, Céline Dion, Madonna, N’Sync, Dionne Farris, Fergie, Aldo Nova, Bob Dylan, George Michael, George Benson, Herbie Hancock, Blue Öyster Cult , to mention but a few.

As an independent artist, Randy Jackson is most noted for his album ‘Randy Jackson’s Music Club, Vol. 1,’ released on March 11, 2008. Jackson is also a music manager and executive. He’s the current manager of the Paper Tongues music band and previously worked as music executive at Columbia Records and MCA Records.

In recent years, Randy Jackson has been widely known for his various television roles. He served as one of the panel judges on American Idol from 2002 to 2014. Jackson’s other major television work was producing MTV’s reality show, America’s Best Dance Crew. The show premiered on February 7, 2008, but was canceled in 2010 owing to declining ratings.

Jackson is also a radio host, with his most notable program being the weekly show, Randy Jackson’s Hit List.

As of May 1, 2021, Randy Jackson had a net worth of $60 million. He has earned his millions from his long career in music and television.

Jackson earned $10 million during his first season as a judge on American Idol. It’s safe to assume that that figure rose consistently since the reality series became increasingly popular.

But while Jackson is regarded as the longest-serving American Idol panel judge, he’s not exactly the richest. The following is the estimated net worth of various American Idol judges, along with the periods they appeared on the show:

Most successful artists owe their fame and fortune to their willingness to collaborate with others. It appears that Randy Jackson embraced this invaluable success lesson as he has partnered with tons of musicians over the years.

After appearing in twelve seasons as a judge on American Idol, Jackson asked to leave the show so he could focus on other ventures.

Randy Jackson has pursued a number of potential income-generating ventures during the course of his professional career. Although he’s best known as a bassist and reality television star, Jackson is also a music producer, executive, and radio show host. 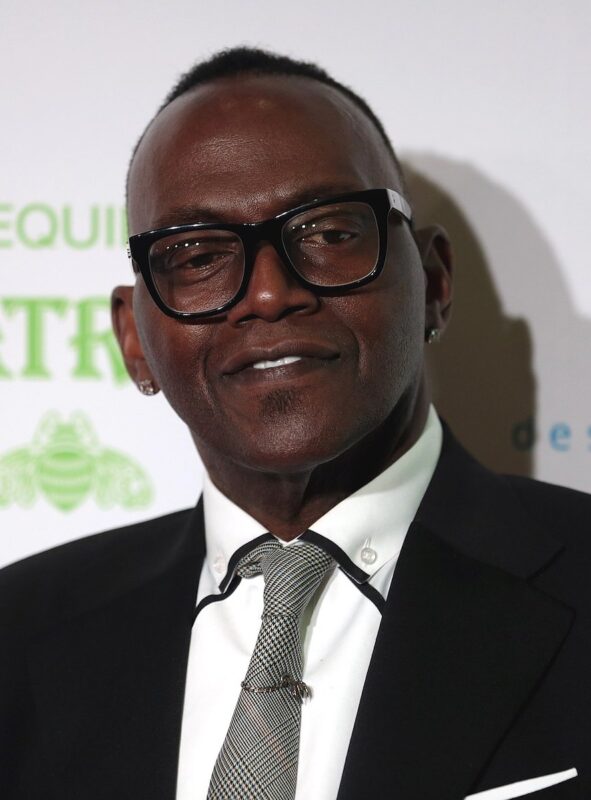 “I always say the greats just get better.”

“My ego is really good. I don’t need to watch myself on TV, like some others.”

“There is a lot of territory out there still to explore TV-wise, show-wise, movie-wise, everything.”

“Well, basically I have a lot of friends because I’ve been in the business a long time and worked with a lot of people.”

Randy Jackson is an American bassist, singer, and television personality who’s most recently known for being one of the panel judges on American Idol. Jackson is also a record producer, music executive, and radio show host. He has a net worth of $60 million as of May 2021.