Rap and hip hop may be been seen by many as just street music, but amidst the number of rap songs about love, sex, guns, and money, there are some that have very powerful verses.

In a genre that has been demonized by its association with gang violence, it’s easy to overlook the actual meaning in rap music. Like any form of art, rap is simply a representation of the artist’s emotions and personal experiences.

Rap is more than just rapid-fire rhyming; it’s a recollection from artists who grew up in rough environments. It is an expression of the grit that a tough life demanded from them.

In order to fully appreciate rap music, let’s look at its history and the genre’s most prominent names. 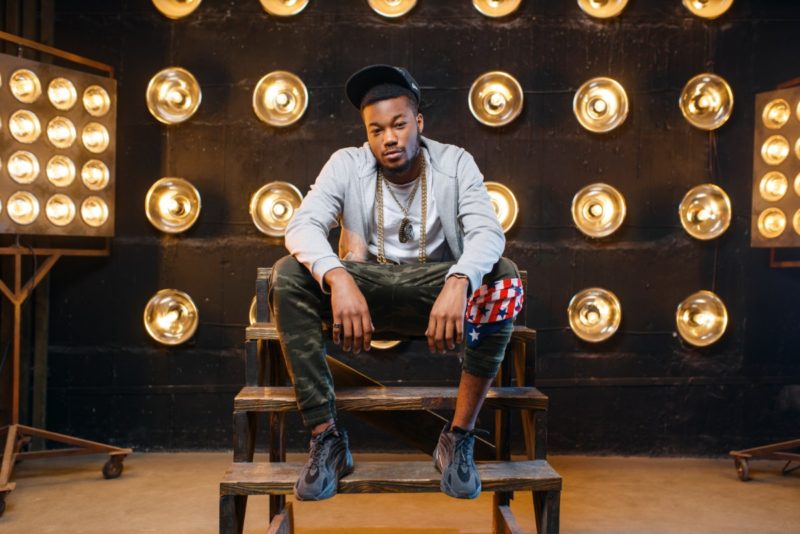 Hip hop music is generally considered to have originated in the South Bronx district of New York back in 1973. A Jamaican-born disc jockey called DJ Kool Herc hosted a Halloween party for his younger sister. He used a unique turntable to stretch out a song’s drum break, which lead to the creation of breakdancing and the subsequent culture of hip hop.

Hip hop then began as a staple in parties. While DJs spun and produced the music, rappers handled the lyrics. The first rap songs typically sang praise about the DJ’s music skills and were oriented towards livening up a dance party. Eventually, rap lyrics grew more political.

The music genre became a symbol of resistance against oppressive systems that targeted African-Americans. Rappers began to sing songs that put racism and injustice on the spotlight. Rappers wrote songs, like Tupac Shakur’s “Keep Ya Head Up”, that spoke against inequality and violence against women. Other rappers, like Scarface, with his “I Seen A Man Die”, wrote songs that accurately depict the harshness of reality. 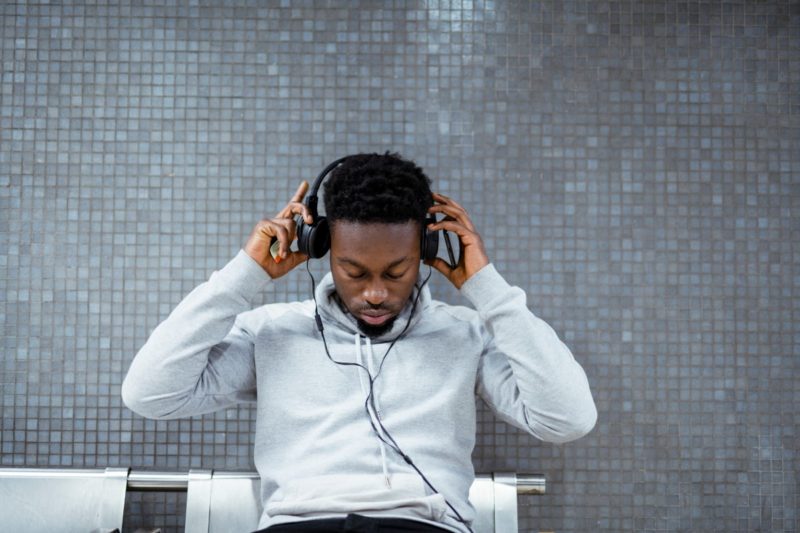 Rap music has evolved since its conception in the ‘70s and its popularity spike in the ‘90s, but it has continued to be used both as entertaining party music and as a medium for social commentary.

While there are certainly some questionable characters in the rap music industry, there are those who shine above the rest. Kendrick Lamar became the first rapper to ever win a Pulitzer award for music, thanks to his album, “Damn”, which shone a completely different light on the genre.

Rap industry veterans like Jay-Z, Eminem, and Kanye West are still pumping out new songs, but the newer generation of rappers like J. Cole, Drake, and Chance the Rapper have been proving themselves to be just as worthy as those who came before them, bringing songs that have more than just fast rhymes.

Rap is an undeniably important part of social culture in America and around the world. Here are some of the most powerful rap verses that speak volumes about the genre’s impact: 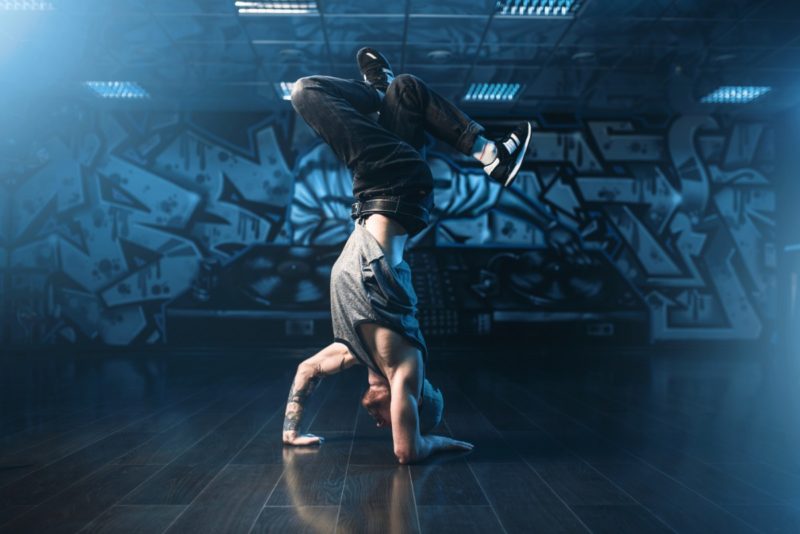