There is a commonly held misconception that poverty is only a lack of wealth and financial resources.

However, the Merriam-Webster dictionary defines poverty as scarcity or dearth. You could be lacking in knowledge or wisdom, in which case you’re academically or intellectually poor. Similarly, you might be lacking in health, hindsight, charisma, or any other desirable quality.

But let’s face it; the lack of adequate financial resources isn’t just the most popular type of poverty, it’s also the root cause of nearly all other forms of poverty. Without money, you simply can’t make things happen.

Sadly, most poor people are the architects of their conditions. That’s for the reason that poverty begins in the mind. It’s not unusual to encounter poor people resigning themselves to their fate with statements like ‘I know I’m poor and I’ve learned to live with it,’ or ‘How can a poor man like me achieve that?’ 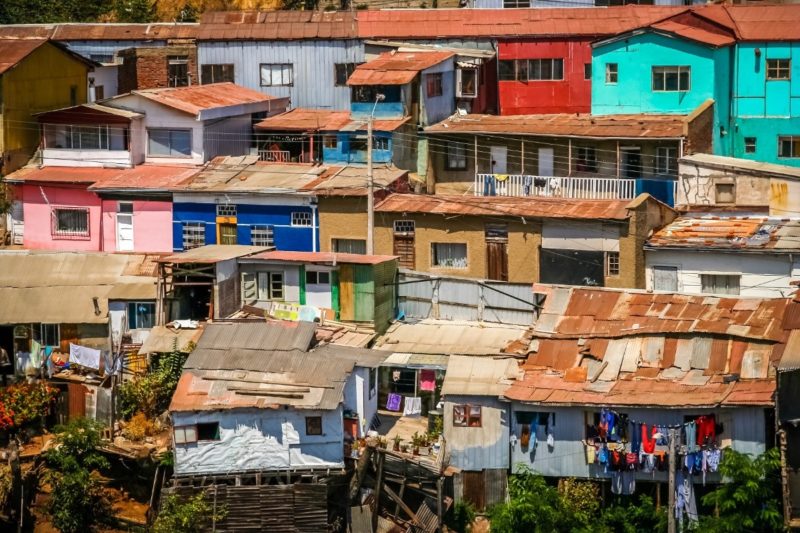 Being a state of mind, rising above poverty requires a radical change in mindsets. You must stop viewing rich people as corrupt individuals who made their wealth out of dishonest practices and underhand maneuvers. You should also remember that even people who are born into affluence must practice certain habits to maintain and multiply their wealth.

We’ve rounded up the top 25 habits that are almost unique to poor people. As you shall find, most poor people are victims of one or more of these retrogressive behaviors.

Things Poor People Do That The Rich Don’t

1. Seeing Problems in Every Situation 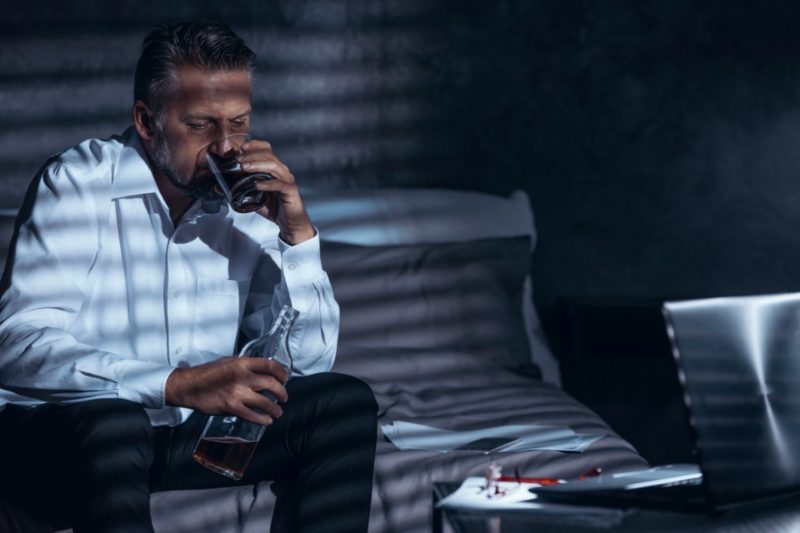 This is a no-brainer. Poor people are conditioned to see problems in every situation, as opposed to seeing the solution. These are the kinds of people who will always view a glass as half empty instead of half full.

2. Thinking That Rich People Are Evil

You’ll meet poor people idling about discussing how evil wealthy people are. According to poor people, the rich are corrupt individuals who made their wealth from exploiting others or gaming the system.

Unknown to them, most rich people began from humble beginnings and went on to achieve their success by diligently pursuing their dreams.

Rich people have to-do lists, which entail certain things that they are actively working towards achieving. The goals aren’t always financial in nature. They could also be social, health, or career goals.

With clearly-defined objectives, it’s easier to live a purposeful and fulfilling life. On the contrary, poor people live every day as it comes.

As poor people have no goals, they have nothing to live for. As such, they often experience challenges pulling off the simplest tasks.

A life devoid of motivation is like attempting to drive a car without an engine. No matter how hard you try, you’ll never make any meaningful progress. 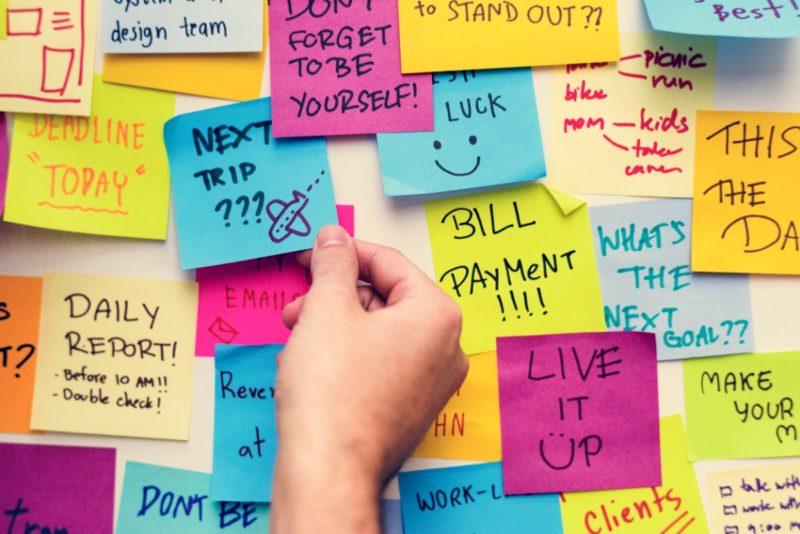 When circumstances change and those conveniences turn into challenges, the poor review their priorities to fit their new situations.

6. Giving More Advice than the Other Person Needs It

Most poor people are motivational speakers. They always have better ideas on how to make things happen, while they can’t seem to use those tips to improve their situations.

With no accomplishment to your name, what business do you have advising others? It’s like writing a book on ‘How to Become a Millionaire’, then going around soliciting for funds to publish the book.

Poor people are always bitter at life in general, and tend to complain about anything and everything. They find it convenient to complain why college dropouts are running blue-chip companies while teachers are taking home measly incomes.

What they fail to understand is that in real life, good grades don’t always equate to success.

God commanded Adam and Eve to multiply and fill the earth, so a person should have as many children as possible, right? You are right, only that the command was issued to Adam and Eve, and not you.

Conduct a random survey on the number of people who frequent fast-food joints. You’ll discover that a significant portion of them are poor people. 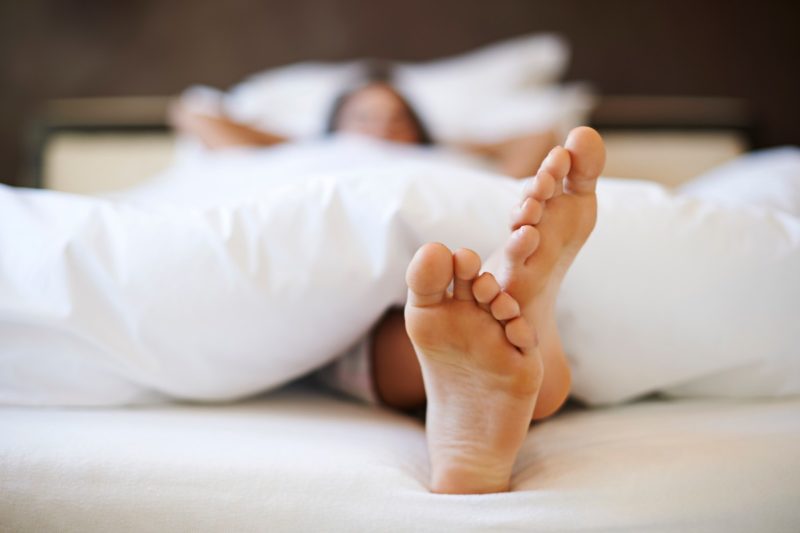 As most poor people don’t practice mindful dieting, it’s safe to admit that they don’t work out either. It’s believed that up to 76% of wealthy Americans work out a minimum of 4 days a week compared to a paltry 23% of poor people.

You may be wondering how bad hygiene is related to poverty. According to research by YouGov, only two out of every three people take a shower every day.

And out of all the respondents that claimed they shower at least once a day, over 77% of them earned at least $80, 000 a year. So, yes, bad hygiene is attracted to poverty.

12. Watching a Lot of Television

Watching television isn’t entirely wrong. But when you spend a great deal of your time glued to your screen, then you might be inadvertently inviting poverty into your life.

Most people that you see on the television are already rich and by watching them, you’re simply helping them to make more money. Why not read about them online instead? If you must watch the TV, focus on economic and financial news, such as business news and ForEx reports.

Everyone loves one type of sport or another. The problem comes when you degenerate from a fan to a fanatic.

When a game comes to an end, poor people often begin to replay the entire game in their minds, which only eats into their productive time.

Most religious fanatics you’ll encounter out there are poor people. When a person cannot think up a viable solution out of their poverty, they conveniently blame the devil for their sorry state of affairs.

According to most poor people, only God holds the key to success. And it’s worse, considering that most religions also don’t teach about wealth creation. 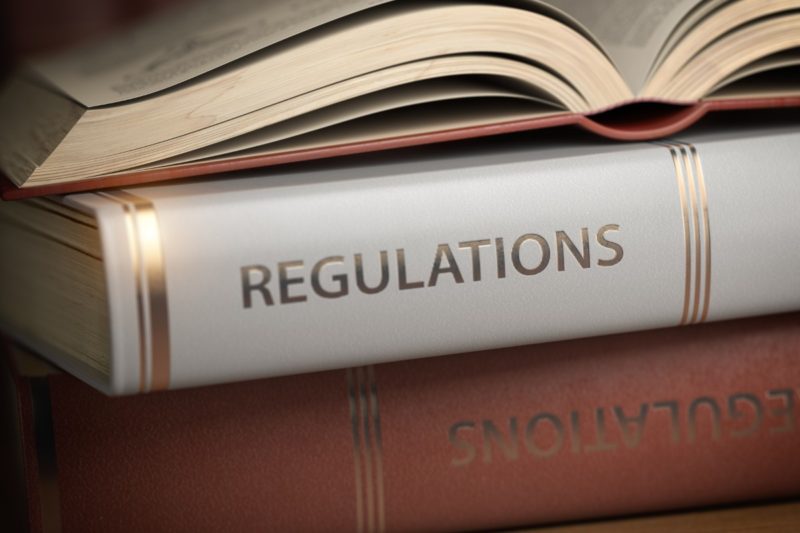 To a poor person, even acts of God, such as whirlwinds and floods, happen due to government negligence.

16. Associating with the Wrong People

You are the sum of the type of people that you hang out with. If your friends are wealthy and successful, then you’ll likely become rich too. Surveys indicate that poor people often hang out with fellow poor people.

Due to their strong desire to be noticed and recognized, poor people tend to shun friends who can challenge them to step out of their comfort zones.

Reading the wrong books is as good (or as bad) as hanging out with the wrong friends. You’ll encounter most poor people reading books on fiction and fantasy, as opposed to, say, books on wealth creation.

To them, the desire to escape into the fantasy world appears stronger than the drive to succeed.

While it’s great to remain true to a cause, poor people cannot tell when it’s more beneficial to let go and embrace new beginnings.

As such, they hang on to failed relationships or stay at the wrong jobs. A change is as good as a rest, but the poor would rather die in their present rut than embrace change.

Most poor people are almost always in debt. And a great deal of that results from borrowing money for unjustifiable reasons without having a proper repayment plan.

To a poor person, a weekend trip to the amusement park is an emergency worth borrowing money for.

20. Working Only For Money 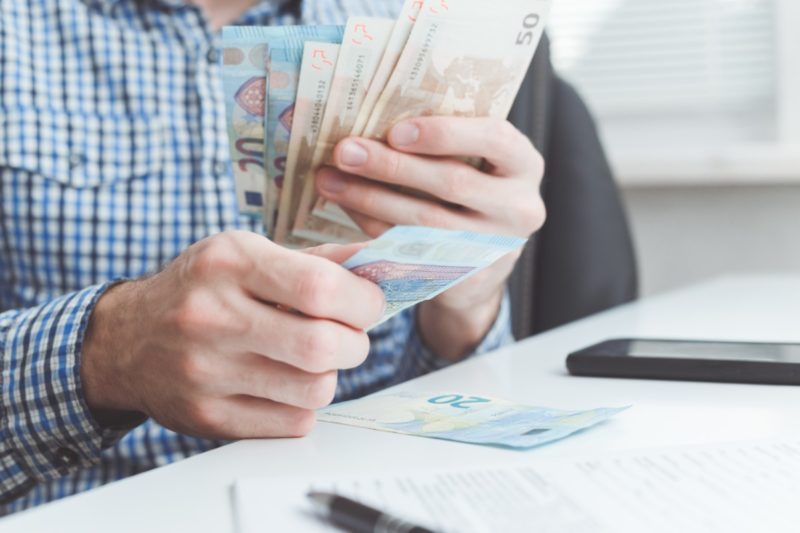 If everyone worked simply to get paid and meet their everyday needs, there wouldn’t be cases of people leaving well-paying jobs to venture into businesses.

Poor people view a job only as a source of income, while the rich take up jobs to earn and learn from them.

Time and chance happen to everyone. However, the rich tend to use their time more productively than the poor. Wealthy people understand that time is the greatest resource, and a minute lost is never recovered.

A poor person would spend days planning and when done, spend the rest of the time fantasizing how their ideal situation would be without taking actionable steps to get there.

On the other hand, the rich invest in assets that generate more income while also appreciating in value.

23. Spending to Impress Others

In their vain attempts to appear more important and flamboyant than they really are, poor people spend to impress others. You’ll find them buying fashion clothing items, trending shoes, and expensive jewelry. As such, they end up paying for things that they don’t need, just to feed their big egos.

Research by CNBC indicates that rich and educated people don’t shy away from using coupons, which speaks to their profound sense of money.

24. Focusing on Achieving Fame Instead of Making Money

To a poor person, fame and celebrity are more important than riches. So, they always strive for small gratifications.

A rich person can easily turn down a TV interview that they believe isn’t in the best interest of their business or personal development. However, a poor person may readily accept the offer even if they are least knowledgeable on the subject of the interview.

25. Believing That Education Stops Upon Graduation 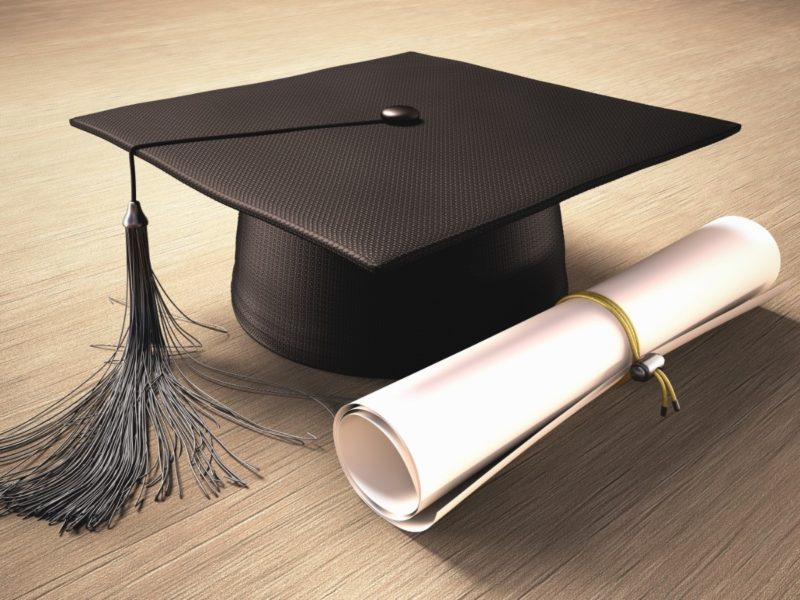 Lastly, poor people are conditioned to believe that education stops the moment they graduate from college or university.

Research indicates that up to 88% of wealthy people read for a minimum of 30 minutes a day, as compared to only 2% of poor people.

Anyone can become rich regardless of their social or academic background. But the first step in making and keeping wealth is to avoid the bad habits that we’ve discussed here. If you wish to be rich, you’ve got to start thinking like rich people do.