When it comes to deadpan humor, there’s nobody more iconic in American sitcom than Ron Swanson. Played by actor-comedian, writer, and New York Times Bestselling Author Nick Offerman on NBC’s Parks and Recreation, this fictional character has worked his way into pop and contemporary culture, spawning hilarious memes based on his well-timed one-liners in the show. 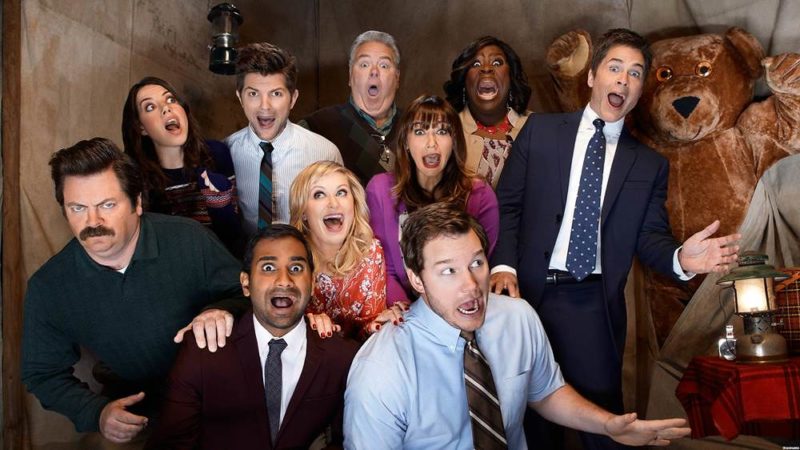 Parks and Recreation first aired more than a decade ago in April 2009 and featured a cast of characters serving as the staff of the Parks and Recreation Department of the fictional Indiana town Pawnee. The show survived through seven seasons for a total of 125 episodes—which only means a lot of content from Ron Swanson’s character that are hilarious both in and out of context.

With a state-run parks department serving as the setting of the show, most of the characters’ quips and dialogues would reference then current political situations, and as such, also serve as a satirical take on the state of politics in the country.

Ron Swanson’s character serves as the Director of the Pawnee Parks and Recreation Department and is evidently an antithesis to the show’s main protagonist, Leslie Knope (played by Amy Poehler)—a perky, optimistic government employee and Swanson’s subordinate.

Given that, there’s no shortage of curt, deadpan, almost insulting wisecracks coming from Offerman’s portrayal of a tired, jaded public servant. This ideology even spawned its own terminology—Ron Swansonism.

Breathing New Life into the Character 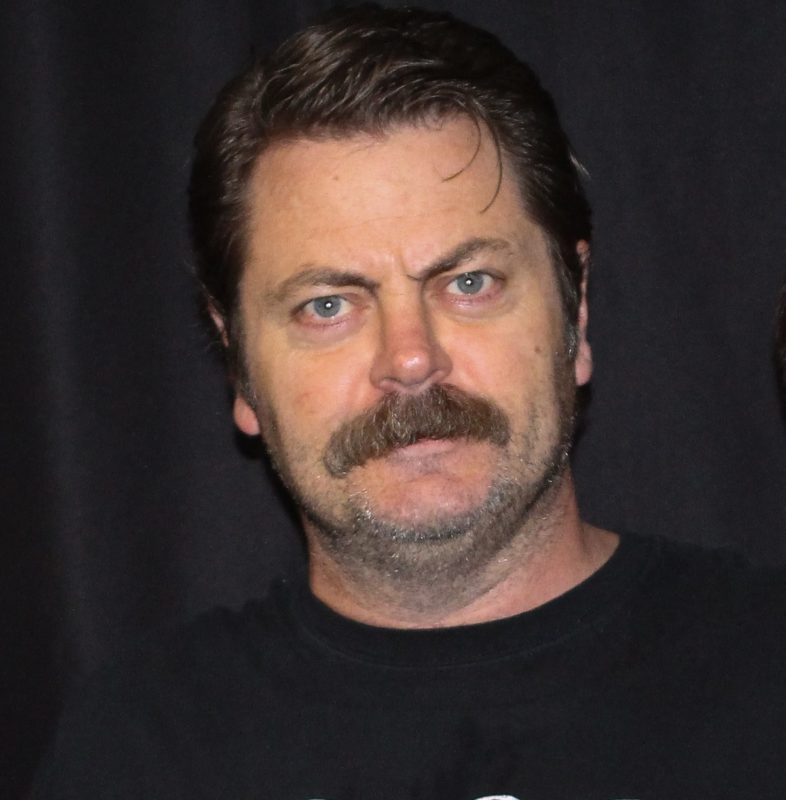 With the advent of user sharing-based cultural meme sites like 9GAG and community sites like Reddit, much of these Ron Swansonisms have been immortalized and repurposed to endless hilarious effect, oftentimes mixed in with other memes and “cultural inside jokes,” so to speak.

While these memes may or may not directly relate to the show or the character, it’s enough to make the character stick even with those who haven’t watched the show at all. This portrayal has even brought about memes that touch on political commentary—some of which may actually be beyond what the show’s writers envisioned for the character to portray.

This kind of character development beyond the actual show just proves how relatable the character is. Even off-cam, Nick Offerman still channels his inner Ron Swanson and indulges fans both old and new. 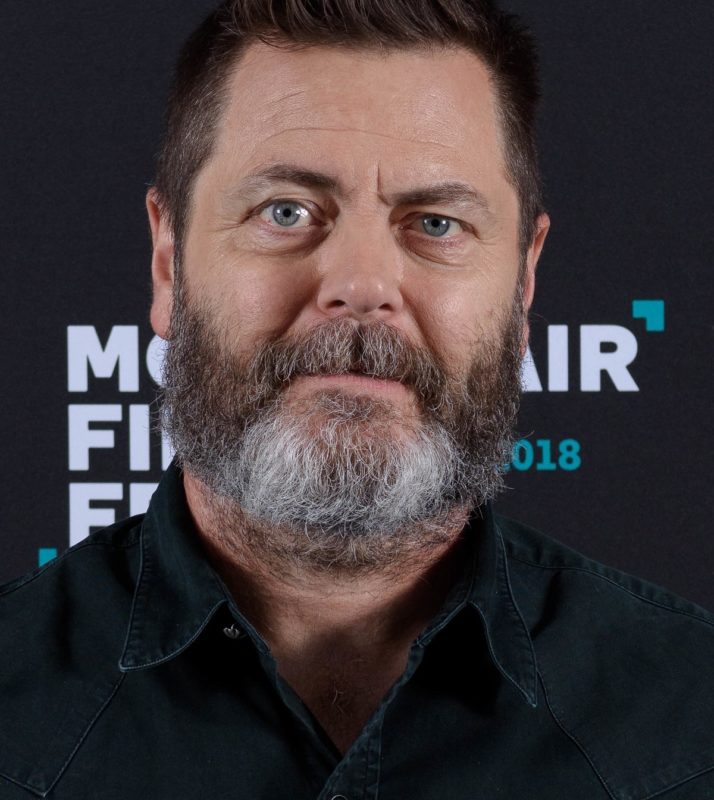 Throughout the show’s almost six-year run, more than a handful of quotes (and even nonverbal scenes) from Ron Swanson have been a staple in the meme world—from the simplest “I regret nothing” to a visibly unimpressed Swanson throwing a computer monitor into a dumpster, these scenes and lines embody the essence of what it means to be a jaded bureaucrat in a modern political society.

While the ideology that Ron Swanson embraces in the show serves as satire, some of his most memorable quotes can actually serve as quite the inspiration in dealing with people and life in general.

Have an annoying co-worker who won’t leave you in peace? Enjoying watching people fail at their job after not asking you for help? There’s likely a Ron Swanson quote you’ll easily relate to.

Here are some of Ron Swanson’s best lines that have resonated with us and continue to make us say #hardsame: 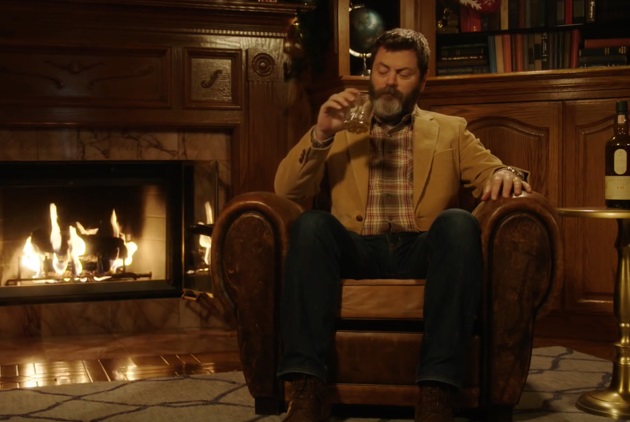 Related  80 of the Best Joel Osteen Quotes On God, Faith, and Destiny
Related  25 Dorothy Parker Quotes to Nudge Your Own Wit
Related  40 Beautiful Irish Blessings for Every Occasion