The most effective public relations campaigns are created when companies are able to take into account the 5W’s of Public Relations, including the what, why, who, when, and where. That means campaigns need to go far beyond simply releasing a press release or hosting an event whenever a business has a brand new product to launch.

Businesses have to carefully plan their public relations campaigns and center them around a singular compelling message that will be able to resonate with the target audience and be relevant to them at the same time. Then, when companies want to create a newsworthy story to be able to generate more attention around their campaigns, they have to create a newsworthy story that will grab the attention of the target audience and the general public, and elicit a positive reaction.

Aside from planning and creating a newsworthy story, companies also need to create at least a handful of related activities to their campaign to continue the momentum and generate even more exposure, and some of that can only be achieved through traditional public relations strategies that still work today. 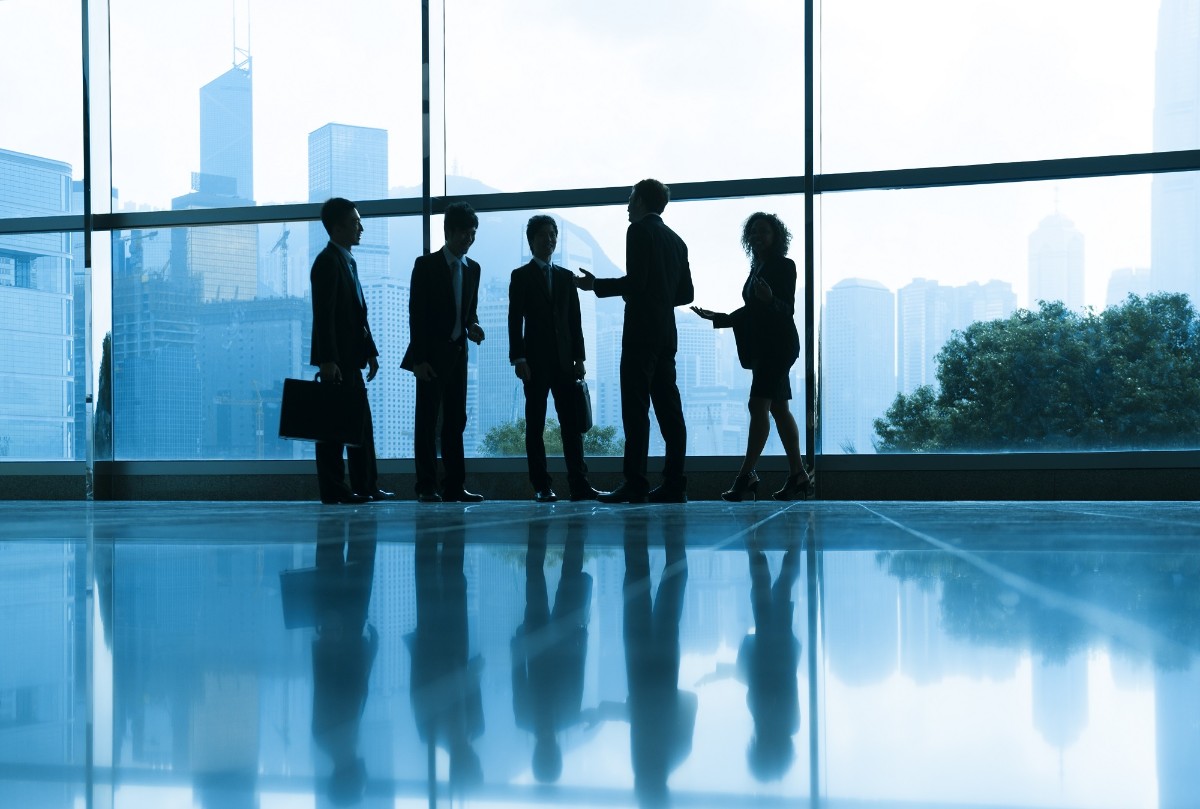 The basis of any public relations campaign is when companies define the purpose of the campaign, its goals, the core message, and the key performance indicators (KPIs) for that campaign.

A public relations campaign can have many different purposes, such as the company launching a brand new solution, or growing its customer base, or perhaps the company wants to reposition its branding, or simply improving its brand reputation. With the help of a well-defined purpose, companies can then figure out the specific goals that they want to achieve with their campaigns and rank them according to priority to create a more cohesive and focused PR plan.

Then, every public relations campaign should be centered around a specific core message that the company wants the audience to understand and remember, while it also aligns with the company’s values. Finally, companies need to define how they will be measuring the performance of their campaign with the right metrics and key performance indicators (KPIs). Most companies tend to make the mistake of centering their public relations campaigns on the companies themselves instead of their target audience when it should be the opposite. That means companies have to figure out why the audience should care about the company and its campaign and how they can benefit from the business, its solutions, or the Public Relations campaign.

Whether the target audience of the campaign is going to be the company’s customers, journalists, or even the general public, it’s important for companies to remember that the focus of the campaign should be on the needs and interests of the audience that the campaign will be targeting.

To do that effectively, companies need to get an in-depth understanding of that audience, including their demographics, psychographics, values, habits, and pain points, to be able to create a campaign and messages that are truly going to resonate with that audience.