The concept of brainstorming has triggered a new phase. It makes the process of video making more strategic, organized and focused.

However, the real success of the video depends on the type of brainstorming process you adopt. Here are some of the rules that should necessarily be a part of your brainstorming corporate video production session.

No one on the team should be in the dark or be the least informed about what’s happening around. They should be well aware of the goal or objective behind the video in question. This confirms that no one is playing around the bush.

To make sure, you can choose to distribute the project brief to all the team members to get their thoughts going and provide pace to them. The project brief will enable all the members to be on the same page and not much time will be wasted in introducing the scope of the project. 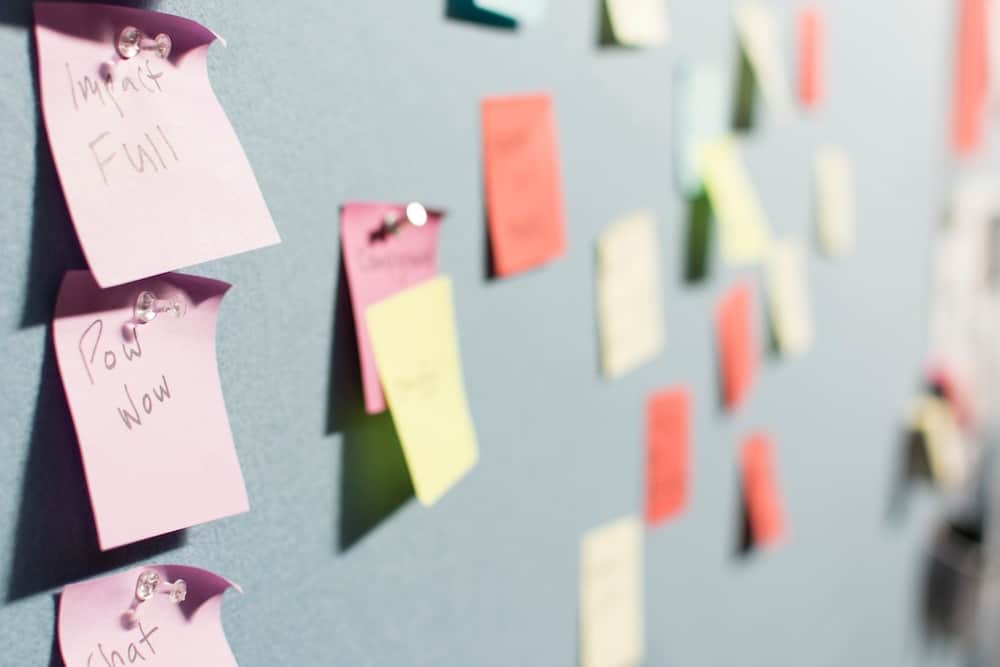 It is quite common during brainstorming to get off from the main discussions and viewpoint. In order to keep the focus on the goal and not let the time from getting wasted on irrelevant topics, there should be a supervisor who would prevent the team from getting sidetracked and keep the dice rolling in the right direction.

This supervisor should be designated before the start of discussion so that rest of the members can work upon bringing in the innovative ideas on board rather than trying to maintain decorum among themselves.

3. Bring an idea with you

No one should be allowed to come empty minded but with at least one idea. This idea could be anything, it could just a raw idea, fully baked concept, visual effect, a character, a hook or just anything you can contribute to on the table.

It is important for everything to get involved even though how stupid the idea seems in your head. It could just be a few words and no coherent idea. You never know when those few words can spark an intelligible idea in the mind of others and gotcha, there you go! 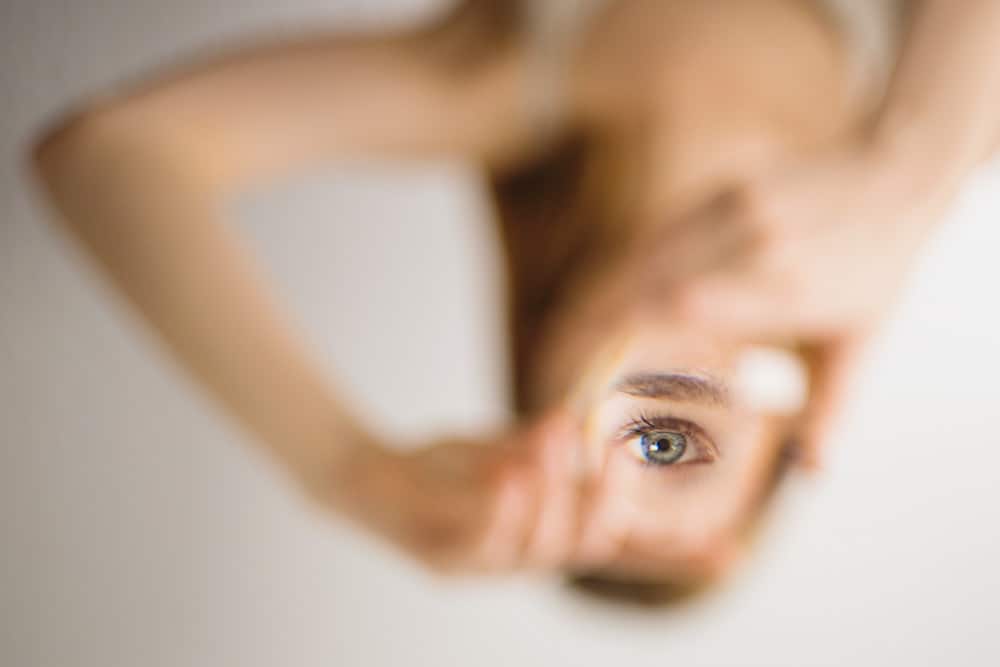 Let it lose your ownership by letting it fly through the ideas of others. It’s when the person gets too attached to its idea and wants it to be the sole credit taker, the idea loses its potential and doesn’t turn out to be up to its mark.

Sometimes, the idea seems too clean and mind-blowing to you that you don’t want to get it ruined by others adding to it. It is quite difficult but you need to let go of it make it the part of the brainstorming session.

5. Have a record of the ideas

This is to say not everything that is being discussed and reached at can’t be in the heads. Therefore, it is must to have someone to record down the pointers so they are visible to everyone.

These are basically the highlights of the session or the best ideas for the business video. You can also have one for your own for thoughts that pop into your head but get vanished into thin air after listening to other’s idea. 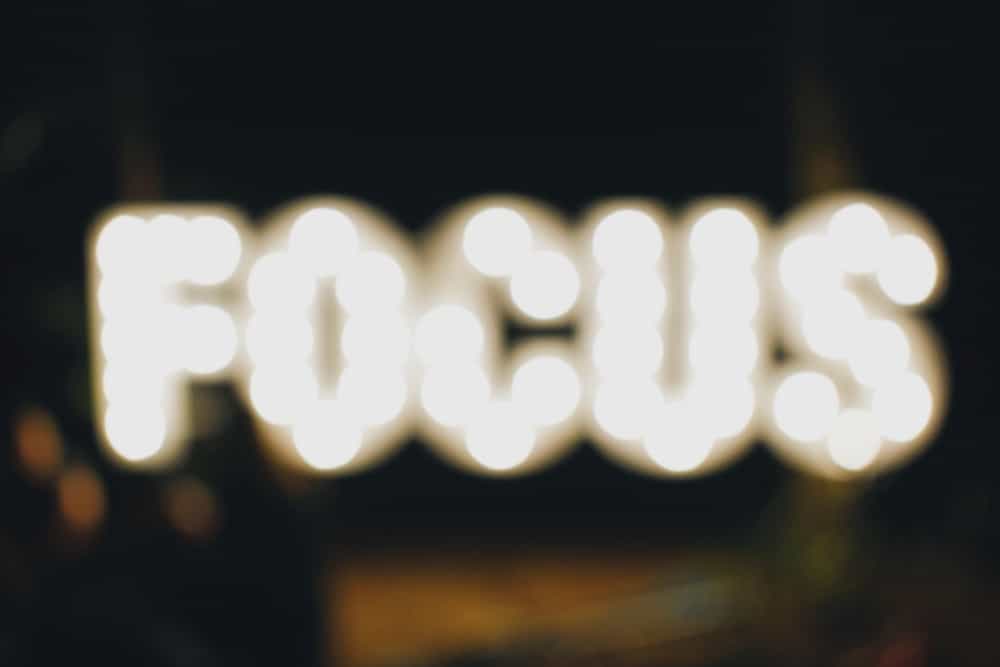 Brainstorming requires you to stay fully focused on dealing better with the tasks at hand. Since brainstorming is the initial step in the video production process, it lists down all the work that will follow thereafter.

Therefore, it is important to cut yourself from the tech world and be in with a pen and notebook. To be able to produce fruitful and out of the box thoughts, you need to connect with the other team members and indulge in a free-flowing full of exhaustive thought session.

It is really important to conduct a brainstorming session in the right manner in order to excel in a making a business video.

Brainstorming can produce really good ideas and results if done right. It involves highly interactive members that communicate and produce meaningful ideas and also work towards accomplishing them collectively.