Running can feel easy and exhilarating when you get attention or praise for doing it. But when the weather is bad, life gets busy, and all you want is stay in bed and watch Netflix, running becomes the last thing you want to do. 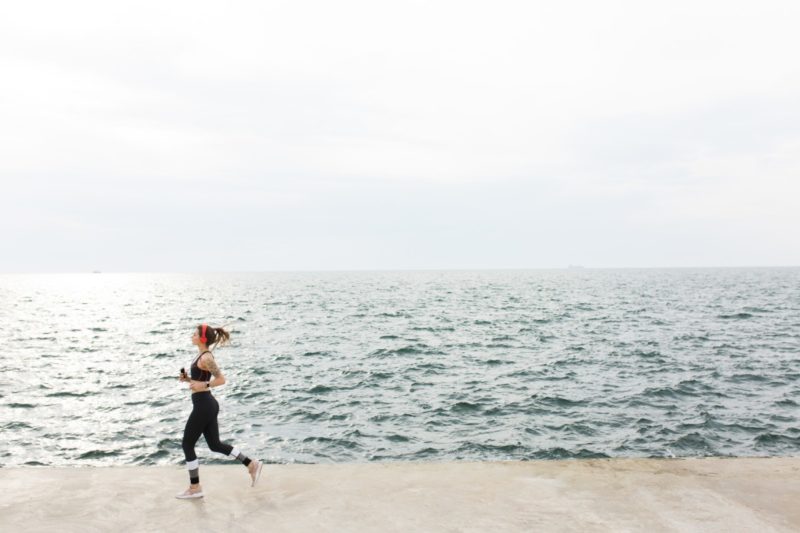 Long-time runners and conditioning specialists know that this feeling is perfectly normal. As Runner’s World’s Newbie Chronicles author Marc Parent puts it, running is like a romantic relationship that is composed of five phases. 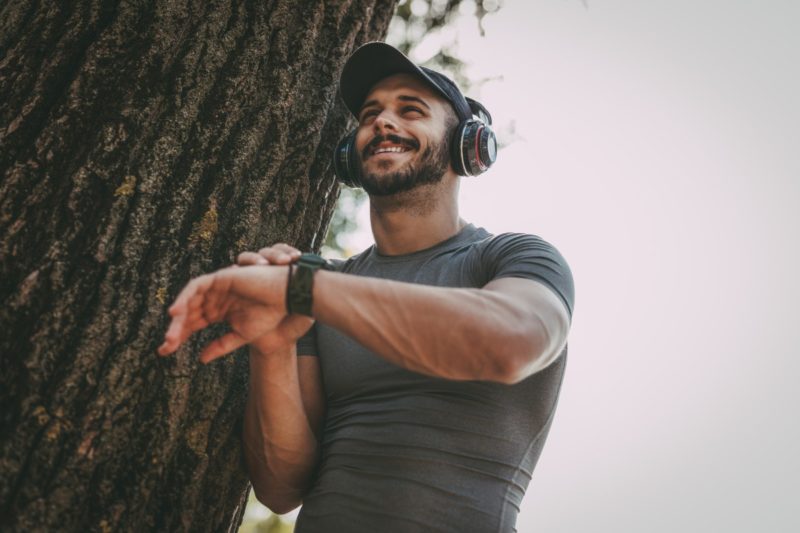 Just like in a personal relationship, the runners’ honeymoon stage comes with a lot of happy emotions because your brain’s pleasure circuit gets activated. Hence, we have the term “runner’s high.” You boast about your distance, your gear, or the marathon you’ll join during this stage.

Reality bites when runners realize they can’t keep up with Olympian and veteran runners. They get injured, usually due to building up speed and distance too soon. In this stage, runners become more private about their goals although they are running faster and longer.

Runners can become complacent with the passage of time. They can begin feeling like superheroes as running long distances becomes easy. The sense of invincibility causes some runners to ignore the status of their shoes, the surface where they run, or the way they train. 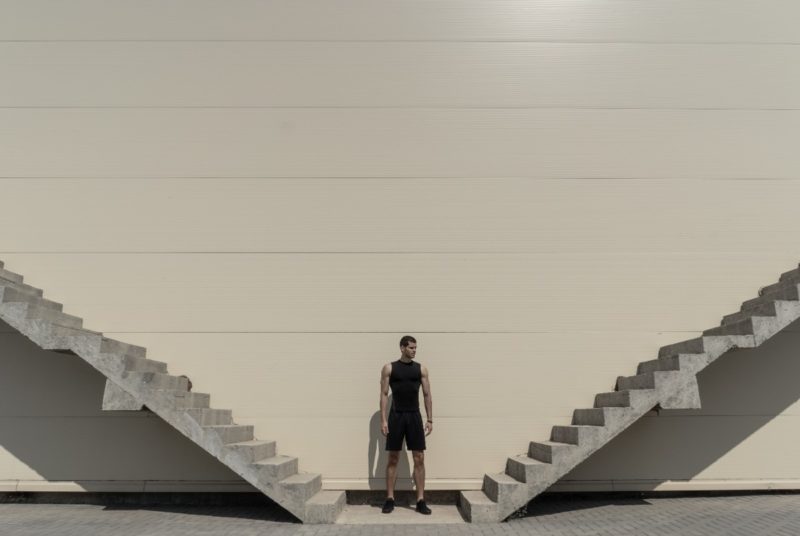 A serious running injury, personal health issue, or a lifestyle change that limits running opportunities can make runners ask if they should stop doing their sport. They may even think to themselves that running may have been just a stage in their lives instead of being part of their lifestyles.

Marc Parent entered “the crossroads” after a serious knee injury. He got out of shape by the time his knee completely healed. He compared the fates of the men who were older than he was who quit running later in life and those who kept at it.

Then he thought about the kind of future he wanted for himself. He decided to return to running, “starting with a single, difficult mile.”

Counselors and couple therapists say that you will always find what you look for in a relationship, whether that’s something right or something wrong. The same applies in running – runners don’t focus on limitations. They know when, how, and why they are running – whether they do it alone or not.

How To Stay Motivated and Keep Running 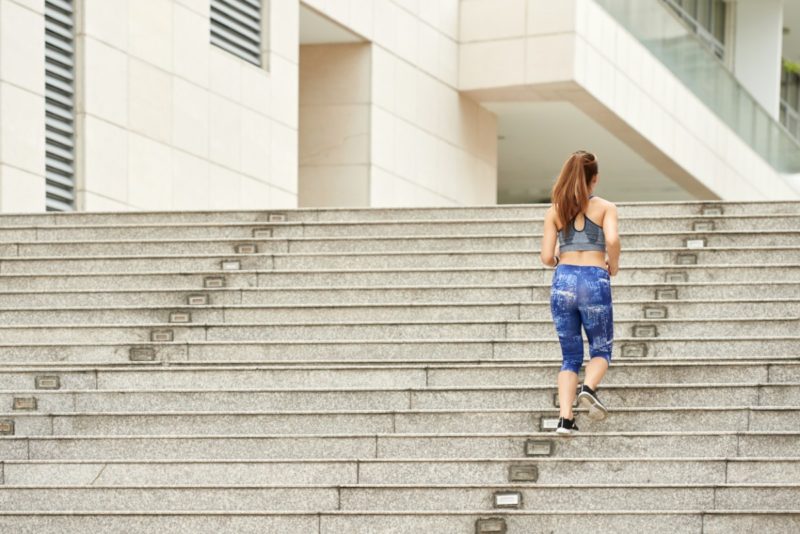 How do you solidify your love for running? Matt Waterworth, who battled obesity to become the author of “Angry Jogger,” and “Shut Up and Run” blogger Beth Risdon share common ideas to keep you motivated:

Stay in the Present

Instead of thinking about how far left you have to run, focus on getting one foot in front of the other. Stop to assess yourself when you reach a corner or stop sign.

When negative thoughts creep in while you’re running, Waterworth suggests you slow down your pace. Recite and memorize a motivational phrase or declaration, something that you can hold on to until you finish your run.

Motivate yourself by recalling the times when you wanted to quit but kept going despite wanting to quit physically and mentally.

Don’t Focus on the Time 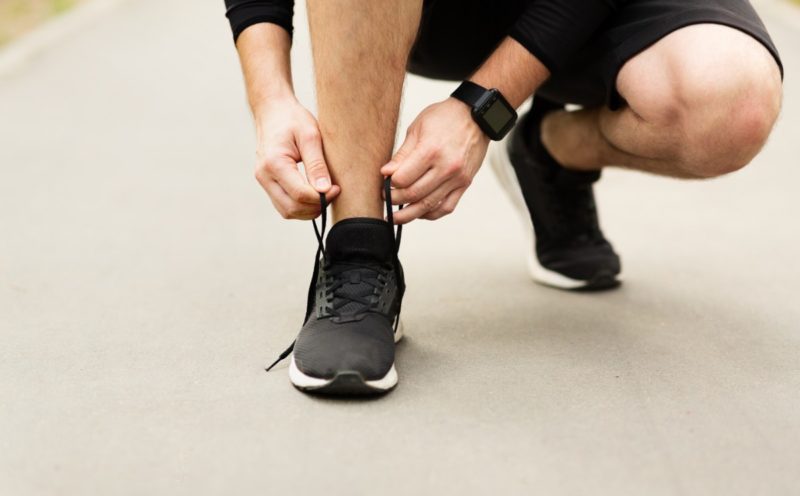 Time will pass by more quickly if you focus on your breathing and how you’re moving instead of keeping your eyes on your timer or watch. Waterworth observed that time seemed to fly by faster for him when he put in a 50 percent effort on his regular runs.

Keep the Big Picture in Mind

Picture yourself running your marathon or big race. Look at each step as getting you closer to your goal.

Don’t pick up your pace immediately when you get your second wind. Get settled in your stride and delay any burst in speed until you’re nearer home or finish point. Keep on running and capitalize on that burst of energy to keep your running pace steady.

It’s OK to Stop and Walk

Don’t be afraid to walk so you can catch your breath and re-start on stronger foot. Walking is still moving forward.

Looking for a mantra to help you keep on running? Read the following quotes: