Sagittarius is one of the most humorous and goofiest star signs. They will make you laugh till your stomach hurts. But there are many layers to them.

There’s a lot more to a Sag than one can anticipate. This star sign has a knack for philosophy and is a true empiricist! They value freedom and have intense wanderlust urges.

Do you know anyone who’s a Sagittarius? Let’s find out more about them.

11 Signs of a True Sagittarius 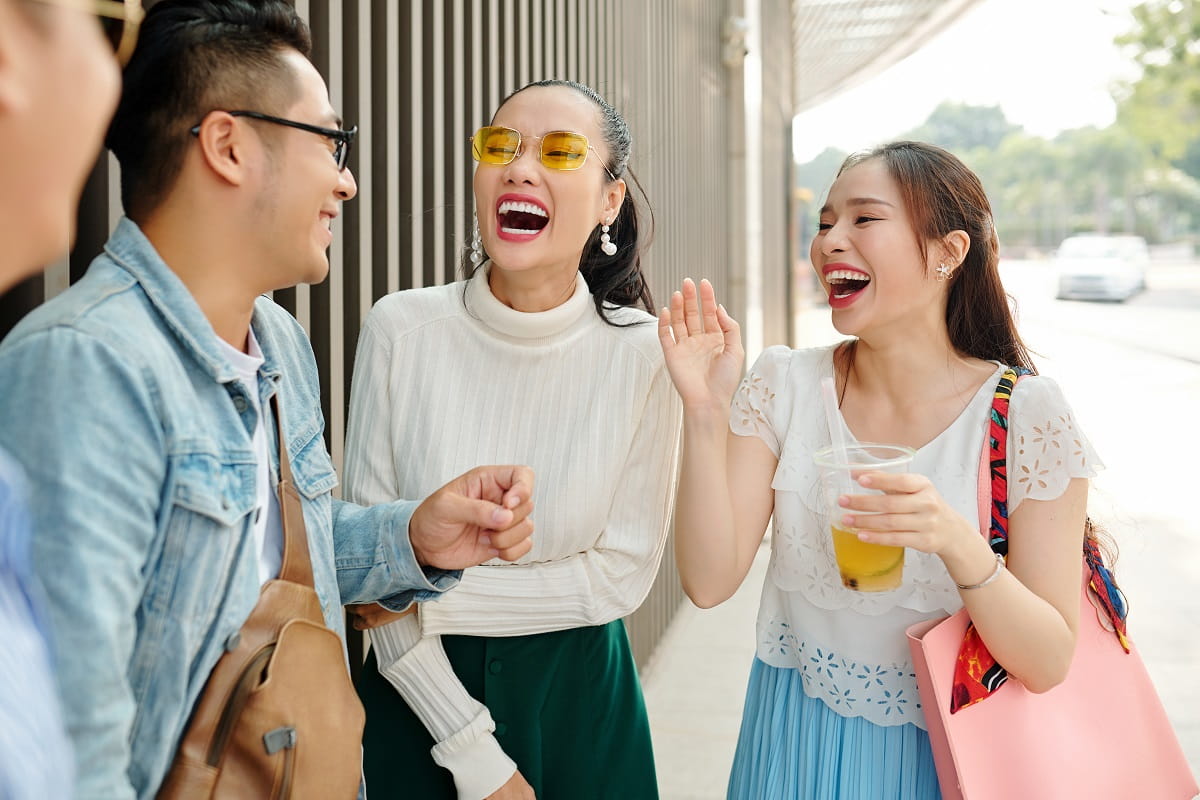 Sags have an incredible sense of humor. They spark up gatherings with their goofiness and whimsical aura.

They have no filter on their tongues, making their speeches raw and hilarious!

Since they are so much fun to hang out with, Sags gather lots of friends in their circle. In fact, they are the most extroverted out of all the zodiac signs.

They are outgoing individuals who befriend almost everyone they come across.

Their carefree aura allows them to see the world without all its negativity. Sags will never fail to see the light at the end of the tunnel.

They like to take the path of endless opportunities and possibilities.

Sagittarius are empiricists. An empiricist is someone who believes that knowledge is derived from sensory experiences. If you want to find out more about this doctrine of philosophy, click here.

P.s: this doctrine is fascinating!

Sags are obsessed with traveling. They love to explore new areas and make every day a new adventure.

Their love to dwell in the wilderness is beyond measure. As long as they are away from home, they’re happy!

This star sign doesn’t tolerate nagging. They value their freedom and independence.

It’s safe to say that they won’t trade it for anything! They want to pursue life the way they have pictured it (probably somewhere away from home!).

Sags welcome change and do not fear breaking cultural or traditional vows. They are open-minded individuals who respect other people’s opinions.

Unlike Capricorns, Sags believe in incorporating new methods and ideologies into their life. 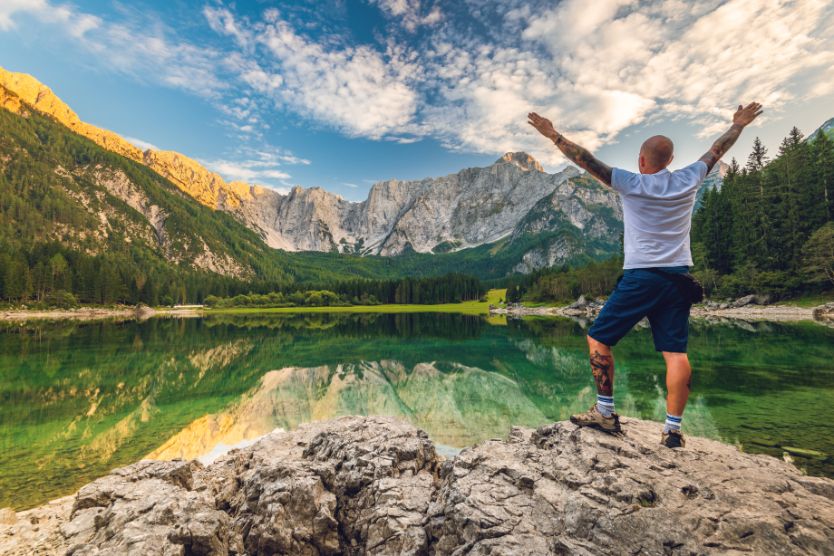 Sags have a care-free aura. They will most probably forget about the errands you asked them to run!

They are risk-takers, which sometimes backfires due to their careless decisions. Sometimes, they put others at risk due to their unthought resolutions.

Sags can be disorganized AF! Everything from their room to their backpacks is a mess. They do not pay heed to personal management at all!
They are unplanned leaders, which often results in havoc!

Sags have no in-between. If they like something, they’ll make it an obsession.

If they’ve developed a liking for sodas, you’ll find them consuming gallons upon gallons! If they’re shopaholics, they’ll spend their entire day denting their credit card.

If you’re someone who’s easily offended, you might want to stay away from Sags because this star sign speaks fluent sarcasm!

Their savage conversations and retorts are highly amusing but may come off as disconcerting to some people.

Characteristics of a Female Sagittarius

Qualities of a Female Sagittarius

Female Sags are ever so adventurous and full of life. Their energy drives them to great extents.

They also hold the position of the ‘funny one’ in the clan!

You do not want to mess with a female Sagittarius; it’s hard to win a conversation with them. They are witty individuals who can mouth a great deal of truth (with a hefty dose of savageness).

A female Sagittarius is bold and confident. She won’t shy away from voicing her opinions.

Weaknesses of a Female Sagittarius

A female Sagittarius likes to seek attention. In order to do so, she might become flirtatious but not always genuinely.

They think of themselves as someone who deserves admiration and praise. In short, they are narcissists!

Their unfiltered speech offends many people and can even prove to be hurtful.

Female sags over-indulge and are thus awful financial managers. They are likely to go broke three days after payday!

Lucky for men, a female Sagittarius won’t back away from expressing her true feelings. In most cases, she will be the first to confess her love to their significant other!

Female Sags flirt a lot, which should not be confused for genuine sentiments. These females do not fear rejection! Their confidence and cockiness fuel their flirtatious personality.

Related  From Passion to Perfection: The Aesthetics of Altruism

They value their personal space and freedom more than anything. A clingy partner will cause them distress and anger. She will most probably prioritize her freedom over her relationship.

Characteristics of a Male Sagittarius

Qualities of a Male Sagittarius

Male sags have an excellent sense of humor; some females find it somewhat attractive and seductive.

These males cherish and value their independence immensely. It’s a virtue that helps them thrive, and without freedom, a male Sagittarius will suffocate. Restricting or bounding them robs them of their spark. Continuous nagging will turn them into hardcore rebels. 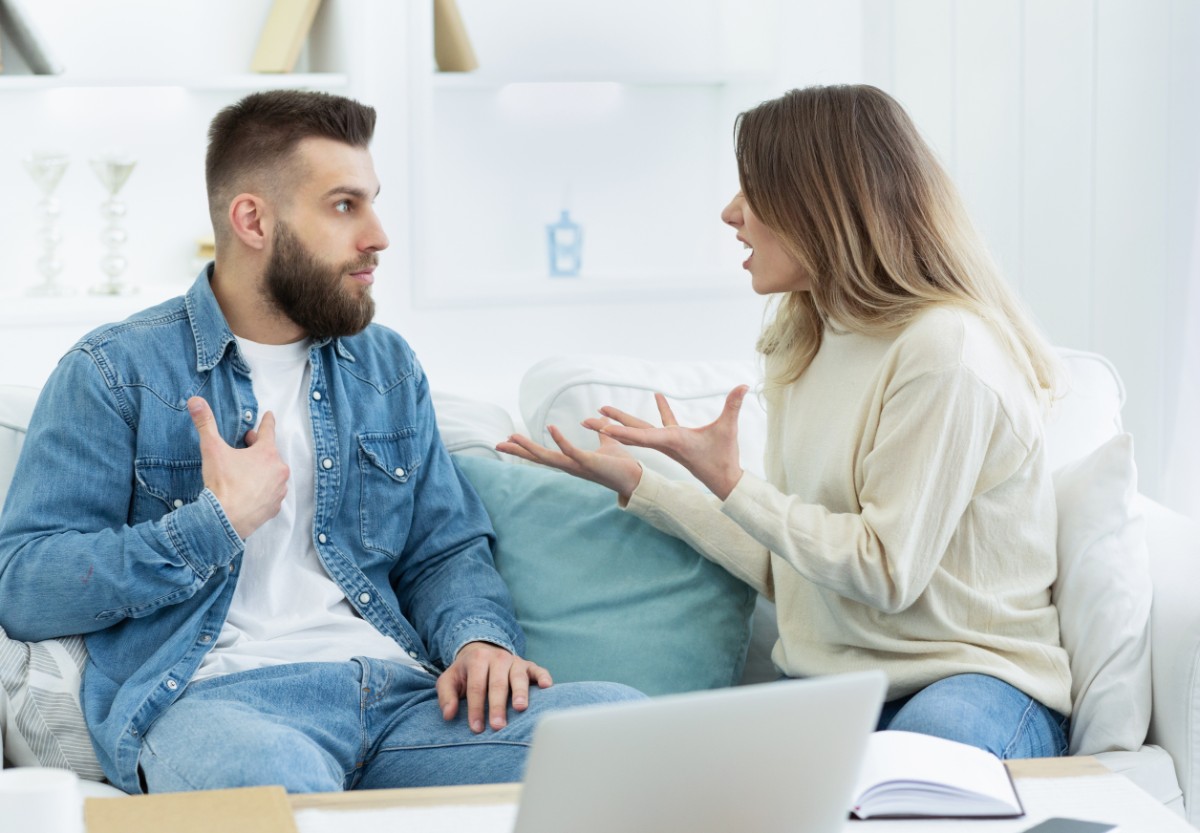 They are not diplomatic people and can not barricade their tongue from speaking the truth.

Weaknesses of a Male Sagittarius

As charming as they come, their flirtatious nature isn’t always authentic. They might pull off some cheesy stunts to get your attention, but not always from the purest of intentions.

Pouring in compliments feeds their souls. Male Sags are as narcissistic as female Sags.

They can also prove to be a bit judgemental.

Male Sags do not fall in love so quickly. They like to take things lightly; their carelessness often breaks women’s hearts. However, if they find the right match, they will go head over heels for them.

Ask Away: The FAQ Section!

Who is the most compatible with Sagittarius?

Who should Sagittarius marry?

Who is the least compatible with Sagittarius?

What are the names of famous Sagittarius celebrities?