Who Is Samuel L Jackson?

Samuel Leroy Jackson is an American actor and producer who is considered one of the most successful actors of all time.

In addition to appearing in movies, Jackson has also lent his voice to several television series, animated films, videogames, and audiobooks. 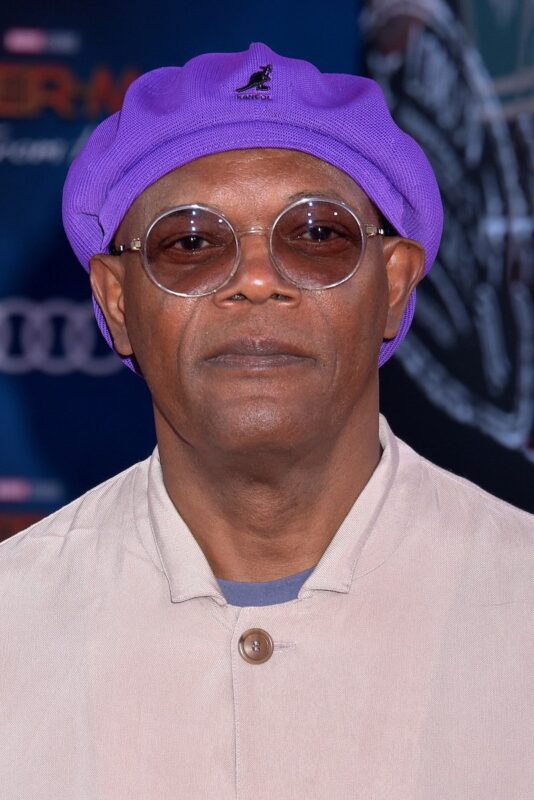 He then enrolled for a degree in marine biology at Morehouse College in Atlanta before switching his majors to architecture, and later on to drama. In 1972, he graduated from Morehouse College with a Bachelor of Arts in Drama.

Jackson kicked off his professional acting career by accepting roles in plays and television films. His splendid performance in 1981’s A Soldier’s Play put him on the radar of notable film producers at the time, including Spike Lee. Thanks to Lee, Jackson landed small roles in the movies School Daze (1988) and Do the Right Thing (1989).

Samuel L Jackson is undoubtedly one of the most successful actors of all time. As of August 1, 2021, Jackson had a net worth of $250 million. Much of his wealth comes from his decorated career as an actor and producer. As of the time of writing, the movies in which Jackson has appeared (excluding cameo appearances) have grossed more than $27 billion worldwide, making him the world’s highest-grossing actor of all time.

Individually, Jackson’s films are also considered some of the most commercially successful, with an average gross of $89.9 million per film. Between June 2016 and June 2017, Jackson earned $30 million from acting and other ventures, which could easily rank him among the top 15 highest-paid actors that year.

Samuel L Jackson demands an average base salary of between $10 and 20 million for each film that he stars in. His negotiation skills have seen him make between $4 and 6 million each time he appears in a Marvel movie, including when he simply makes a cameo appearance.

In terms of salary per movie, the following are some of Jackson’s notable movie paychecks:

In addition to acting, Samuel L Jackson has also lent his voice to several animated films and video games. For instance, he voices the main antagonist in the videogame Grand Theft Auto: San Andreas, as well as God for the New Testament audiobook version of the Bible known as The Bible Experience. He also recorded the audiobook Go the Fuck to Sleep for Audible.com.

Jackson has entered into numerous endorsement deals throughout his career as an actor. The most notable one is the contract he signed with Capital One, which reportedly pays him an eight-figure salary each year.

In addition to Capital One, Samuel L Jackson has also appeared in commercials for Apple, Adidas, and Brioni.

One of Samuel L Jackson’s most expensive real estate properties is an $8.35 million, 12,000-square-foot mansion located in the Beverly Park gated community. Jackson and his wife acquired the mansion from Roseanne Barr in 2000, and the property’s current value is likely around $20 to 30 million.

In 2005, Jackson and his wife purchased another property on the Upper East Side of Manhattan for $4.8 million. The couple listed the multi-unit condo for sale in November 2018 at a cost of #13 million.

1. Patience is a virtue

After graduating from college, Jackson patiently waited for about 15 years before he landed his breakout movie role.

2. Collaboration is a key ingredient for success

Samuel L Jackson has collaborated with several directors, actors, and even musicians throughout his acting career.

3. Fight for what you believe in

Following the assassination of Martin Luther King Jr., Samuel L Jackson became an equal rights activist. His activism even had him suspended from college for two years. 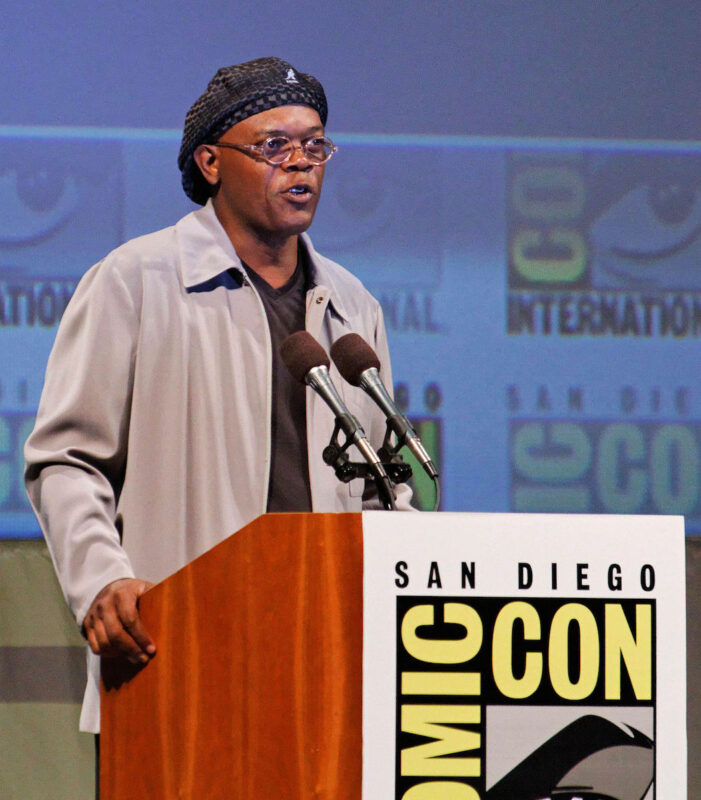 “All movies aren’t fun; some are hard work. You try to do something and convey a set of emotions that have to do with some real life kind of stuff.”

“I actually think I have an audience member’s sensibility about going to the movies.”

“I hope Obama gets scary in the next four years, ‘cuz he ain’t gotta worry about getting re-elected.”

“I’m a good son, a good father, a good husband – I’ve been married to the same woman for 30 years. I’m a good friend. I finished college, I have my education, I donate money anonymously. So when people criticize the kind of characters that I play on screen, I go, ‘You know, that’s part of history. “

“Not everybody goes to movies to get their life changed.”

Samuel L Jackson is one of the wealthiest and most inspirational actors, with an experience spanning close to five decades. His $250 million net worth is all thanks to his hard work, patience, and willingness to collaborate with fellow actors and film directors.