Scorpios are one of the most misunderstood of all zodiac signs. Beneath their strange and mystifying personality lies a beautiful human being. Other star signs find Scorpios evil and vengeful!

Once they have set their mind to something, nothing can stop them from achieving their goal. Their persistence and determination stand as their most profound traits. Have a look at their stunning constellation and some mesmerizing facts about it.

They value stability in their life, and unprecedented changes in plans are one of their pet peeves! Scorpio is a fixed sign, which means that they are hard to change.

Do you want to learn more about Scorpios and their eerily charming personality? You’ve come to the right place!

11 Signs of a True Scorpio 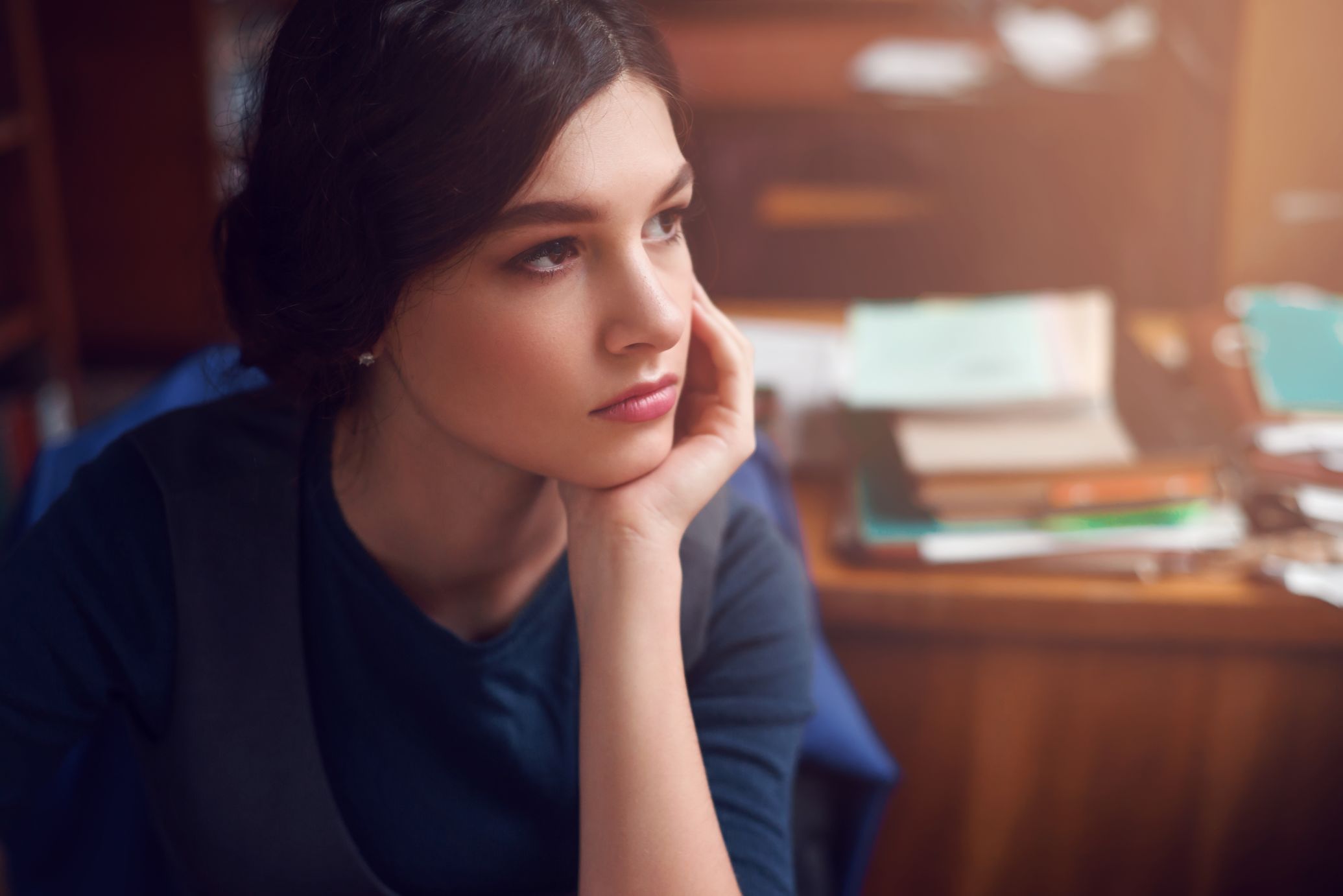 Scorpios have incredibly intriguing personalities. They are closed books and intend to remain that way.

They know when to speak and when to remain silent. Scorpios are seldom ‘read’ by other people, even those close to them.

Their complex personalities cater a lot of secrecy, which adds more to their eerie charisma.

It is hard for a Scorpio to tame its jealousy. They are devoted individuals; if they have invested considerable time in someone, they would want them not to think about anyone else!

You do not want a Scorpio to get jealous; a jealous Scorpio can go to alarming lengths to eliminate the feeling!

Their jealousy is accompanied by envy. Scorpios are the real green-eyed monster!

They will eye-ball those looking better than them at a party or those having a better-looking partner than them!

Scorpios harbor a lot of substance beneath their thick skin. They analyze situations accurately and like to go root-deep when it comes to tricky problems.

Their thoughts are abyssal, which makes their personality attractive.

You do not want a Scorpio to become your enemy. Scorpios are fueled by jealousy and envy; their animosity has no boundaries.

These are antipathic individuals who will ridicule and cause harm to their enemies. 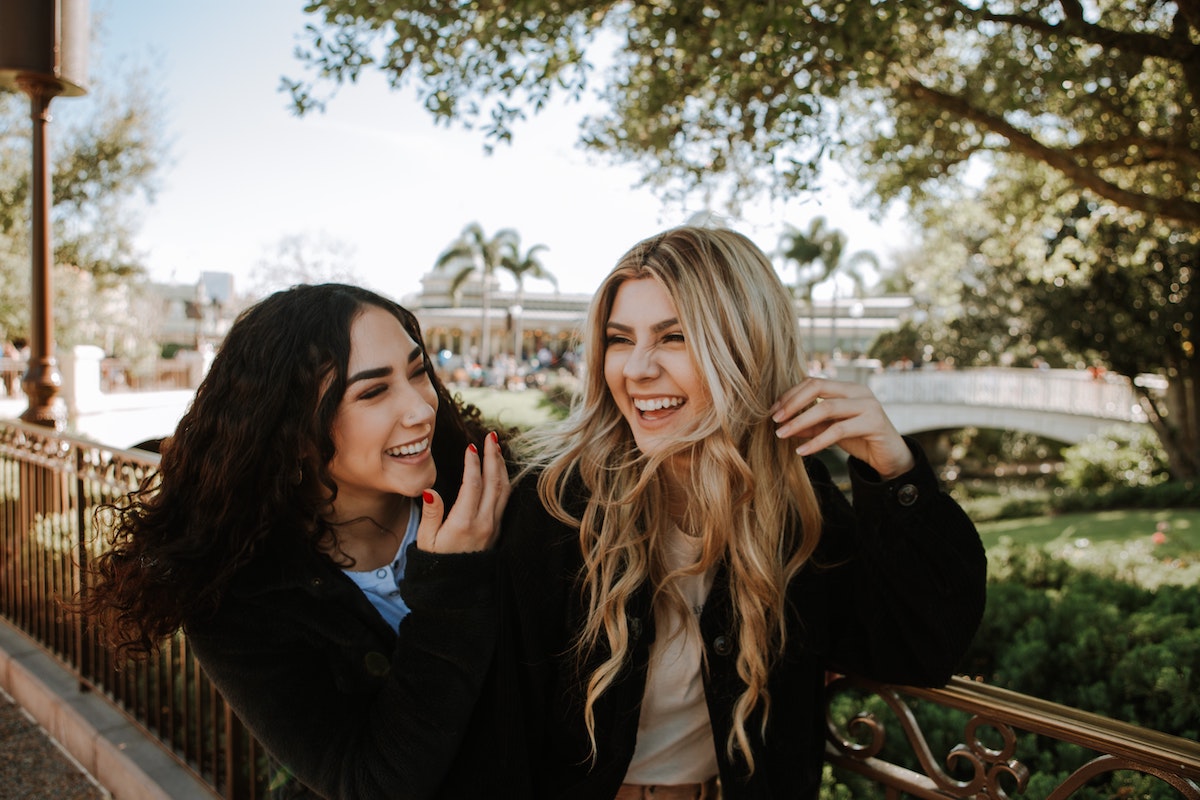 Scorpios have a peculiar kind of charm to them, the sort that would make everyone want to get to know them. Their persona is breathtaking. They inadvertently attract a lot of attention.

Scorpios mostly do this by their talent of manipulation! They will speak what the other person wants to hear without changing their own stance.

Scorpios are fiercely independent, and that is what makes them strong. They will not fear the circumstances that they are destined to meet.

They are the sort to look danger directly in the eye!

Scorpios have a strong disliking for dishonesty. No matter how harsh the truth is, they will voice it.

They are also trustworthy secret-keepers and will despise anyone who blurts other people’s personal information.

Scorpios are driven by intense energy and motivation. They will infuse their projects and careers with intense passion.

They are also passionate lovers and have earned the title of ‘sensational partners’. Their deep-rooted thoughts allow them to probe deeper into their partner’s mind and connect with them dynamically.

They believe in touch and telepathy. 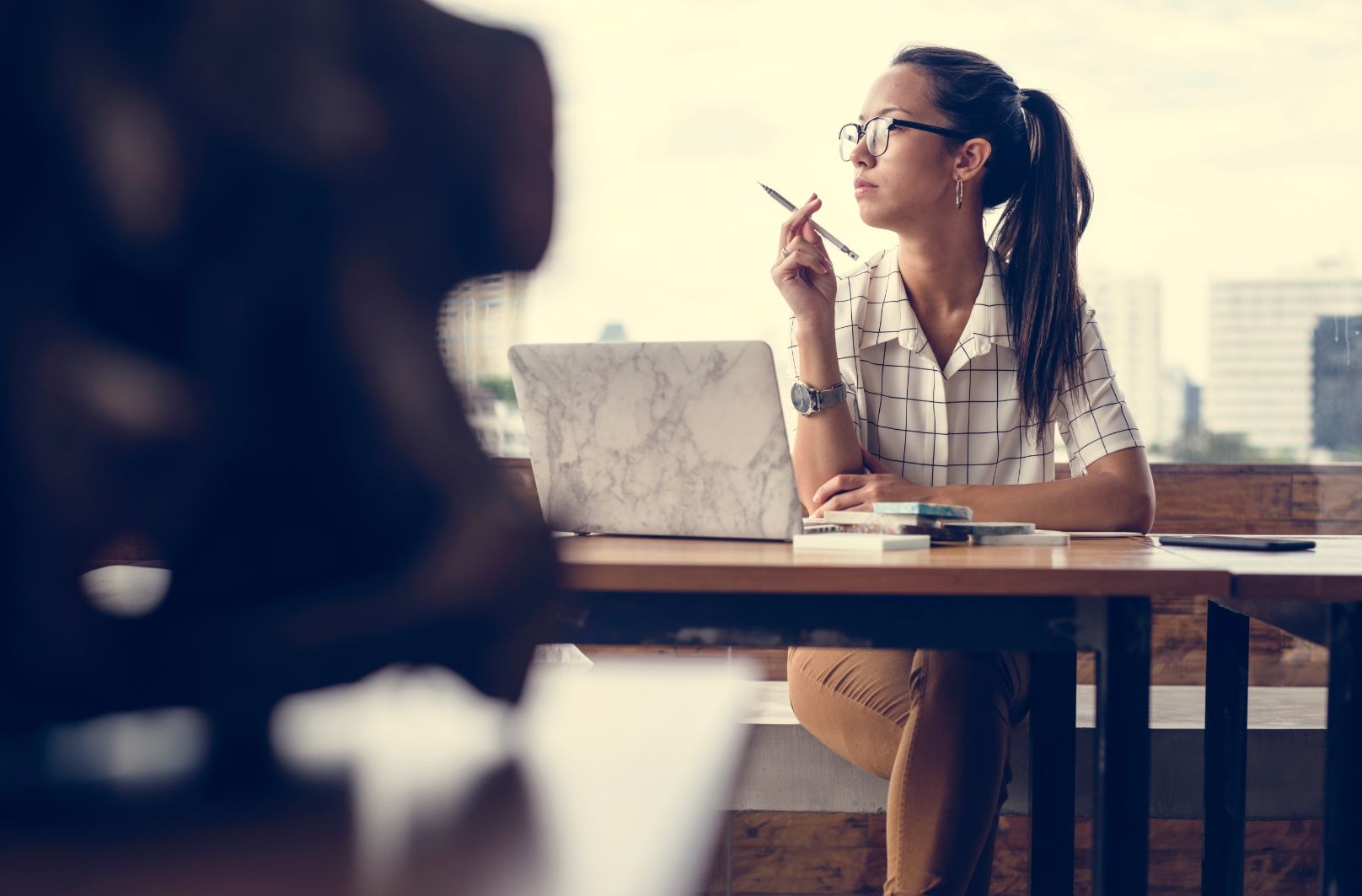 Scorpios can become great sleuths. They have a knack for digging deep into research and reaching rational conclusions.

They can easily sense if something fishy is going on and will get to the bottom of the mystery at the end of the day!

It’s hard to pass by a Scorpio without noticing them. Their aura is bound to attract you like a magnet!

Characteristics of a Female Scorpio

Qualities of a Female Scorpio

A female Scorpio is highly intuitive. Her entrancing personality will make you want to know more about her.

She loves with great passion and will dwell you into her sensuality. She is ambitious and assertive; her drive to aim higher in life will inspire all those around her.

No matter what the outcome, she will stick by your side. Scorpios are thus considered good life partners.

Weaknesses of a Female Scorpio

As charming as a female Scorpio comes, there’s a lot of unpredictability shadowing her darker side.

She is fiercely vengeful. Female Scorpios are easily jealous and highly possessive; the presence of other people barging into the life of their significant other vexes them.

If messed with, a female Scorpio is sure to teach her target a lesson that they will remember for a lifetime!

Female Scorpios are also very controlling. They like to take charge and do not tolerate interference.

Her loyalty and intense emotions will move you.

A female Scorpio will not cease to make her significant other feel like the most loved person on the planet. However, since she is a secretive and mysterious person, her method of expressing love will prove to be quite unique.

Her personality will barricade her from showcasing her emotions fully and may sometimes appear stoic. A female Scorpio will need time to get comfortable and unravel a heap of emotions for the love of her life.

You do not want to cheat or lie to a female Scorpio. She will find out one way or the other and drag you to hell!

Related  How to Develop True Passion in Your Life

Characteristics of a Male Scorpio

Qualities of a Male Scorpio 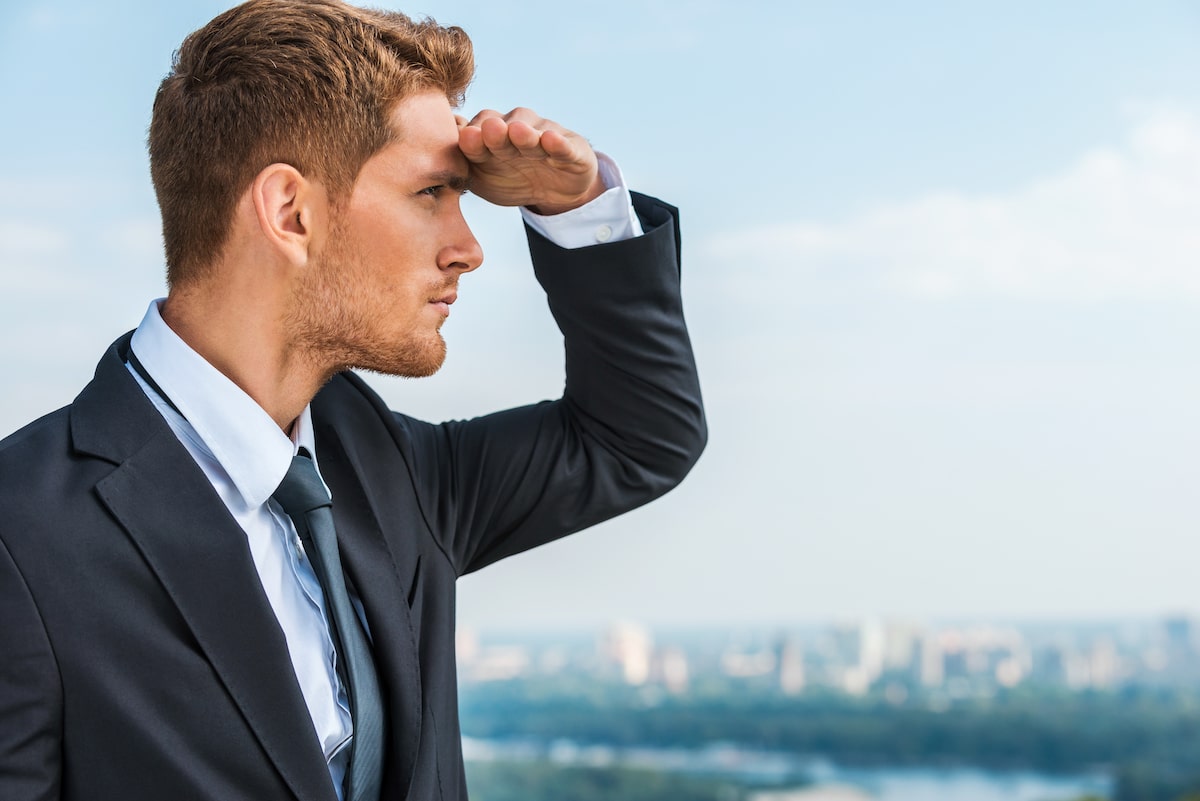 One of the key highlights of male Scorpios is their confidence. They have a unique spark to themselves; their ambition allows them to shine amongst a crowd of people.

Along with Capricorns, Scorpios are very hard-working zodiac signs. Their determination is unparalleled, and once they have set their heart to something, they become unstoppable!
Male Scorpios are loyal. They have an appealing and mysterious personality which attracts a lot of women.

Weaknesses of a Male Scorpio

Male Scorpios are cunning individuals. They possess a talent for manipulation and often end up directing things their own special way.

They are also very jealous. They can not suppress their jealousy upon witnessing someone getting up close and personal with their significant other.

Male and female Scorpios will get their revenge from those who have wronged them. This star sign is one you do not want to mess with!

Their secretive personality restricts them from expressing their love. Their significant other will have a hard time reading them or decrypting their thoughts.

Male Scorpios extend great devotion and affection to their partners. Intimacy without passion is soul-less to them.

Once a male Scorpio has genuinely fallen in love with someone, you will find their passion becoming obsessive. Male Scorpios are territorial and very possessive of their people.

Who is the most compatible with a Scorpio?

Who is the least compatible with Scorpios?

Who should avoid a Scorpio?

Libras should avoid Scorpios. Their inability to make decisions and poor commitments enrage the Scorpios.

Scorpios have a penchant for honesty and loyalty, something that Libras aren’t very fond of.

A Scorpio can become evil, but only when provoked. This star sign is highly vengeful and can manifest a great deal of aversion for those that upset them.

They will go to great lengths to destroy the peace of those who have meddled with their trigger points.