Imagine you’re starting to slack off a little and not getting everything done that you should. We’ve all been there, some of us a little more often than others. But also imagine what it would be like to have an omnipresent reminder to constantly strive towards your goals.

Something that you could liken to having that little angel sitting on your shoulder reminding you of your responsibilities.

Well that, in a nutshell, is what augmented reality offers the self-help industry. The ability to offer constant coaching and support to people no matter where they are or what they’re doing. And yes, believe it or not, the industry really does need this type of technology.

While there’s no doubt that self-reflection can be hugely beneficial, sometimes people need that reminder when they’re ‘in the moment’ to stay on track and work towards their goals.

So what can it be used for? 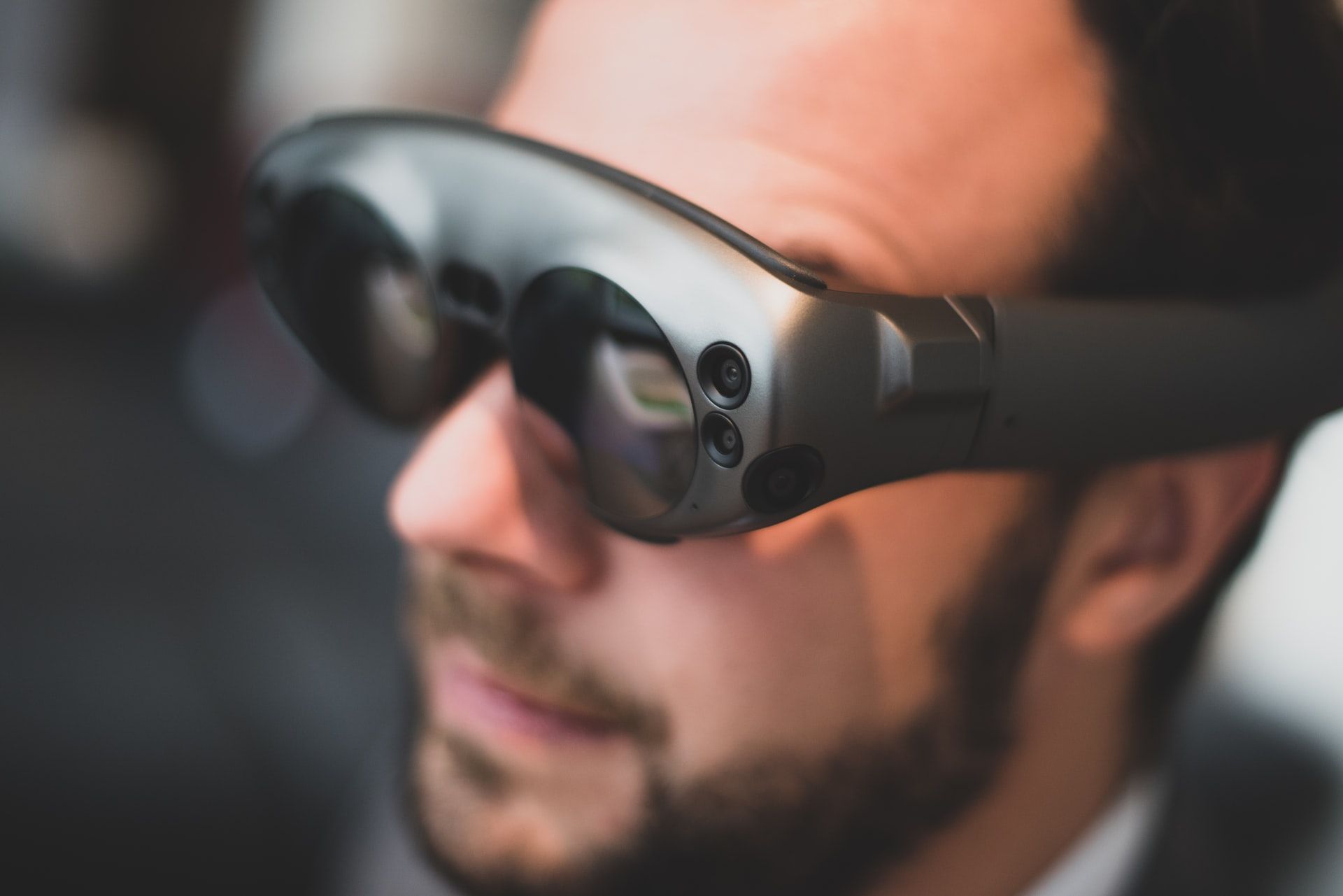 The short answer to the question of what AR can be used for, is everything. From cutting down on overspending while shopping to reminding you to stick to your fitness goals, augmented reality used with the right devices can have a huge impact on a person’s life.

Of course, not everyone will whip out their smartphone every time they look at a chocolate cake in the bakery. Who wants an augmented reality coach reminding them that cake isn’t part of their diet? However, wearable tech has come a long way in recent years and, while Google glasses failed miserably, something of its ilk could be the way forward.

Yes, it sounds super-futuristic, but it’s not all that far-fetched. We know it’s possible, it’s just a matter of how easily the general public will accept and embrace this type of technology. And that’s where gamification will come into play.

There are many possibilities for augmented reality in the self-help industry to incorporate gamification. This could be the major breakthrough that makes people really sit up and take note.

As we all know, augmented reality is already in use in the video game industry. Remember Pokemon Go? But it’s not just about collecting cute little monsters.

In fact, the major players in the esports industry are already making their move into VR and augmented reality. Pretty soon, the gaming industry as a whole will embrace augmented reality, and, when this happens, we fully expect to see the technology become much more commonplace in other industries. 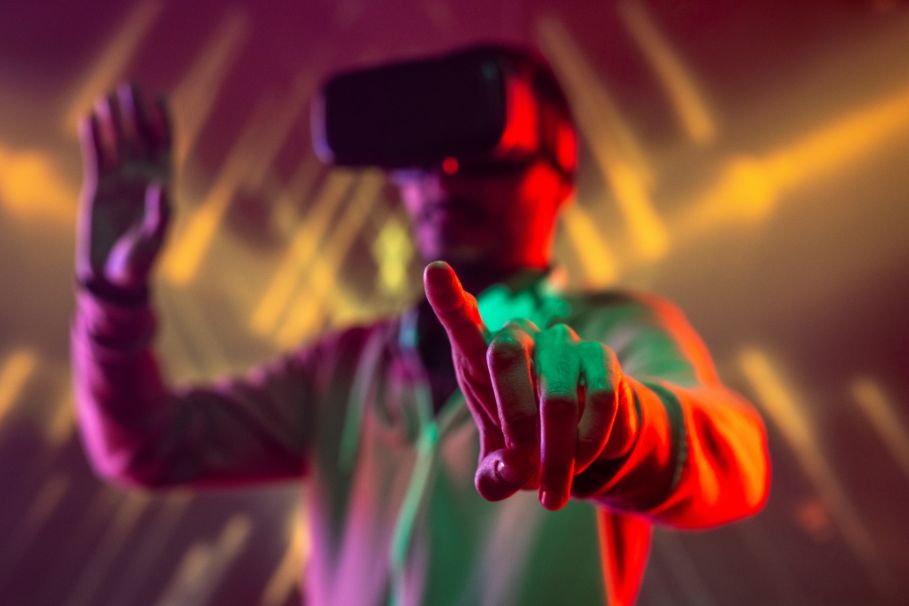 So what will it look like in the self-help sector? Well, that’s up for debate, but we imagine it will be something along the lines of little notifications in wearable tech that remind users to keep working on their career progression plan or stick to a diet.

Let’s take eating for example. While looking in the fridge, your augmented reality tech tells you how many points you’ll score for eating various foods. The healthier the food, the higher the points.

Cheat foods like potato chips or fried chicken would have negative points totals. Once you eat the right foods, your score increases and you unlock awards, a little like the walking and step-counting apps currently on the market.

Another possibility would see a user wearing some sort of augmented reality tech such as glasses at the gym. The software would make sure they follow their fitness plan by offering rewards for milestones. So doing 100 sit-ups or 20 reps of a specific exercise would unlock a reward.

This information could then be shared via a social platform and place the user in a league of people with similar goals and aspirations.

Incredible as this may seem, gamification of these kinds of everyday activities do produce genuine results. The psychology of gamification is simple — do good things and you get your rewards. It’s what keeps people interested and helps them remain on track.

Of all the ways that augmented reality is expected to assist the self-help industry, we reckon that it’s the gamification aspect that will produce the most tangible results. It’s what will take tech within the industry to a game-changing level (sorry we just couldn’t resist a pun!)

So can we expect to see augmented reality in the self-help industry anytime soon? That’s a tough one to answer as a lot depends on the development of better wearable tech. It’s likely that we will see it through smartphone apps, but these will depend on the user making the effort to take their phone out and use the camera at the right moment.

Either way, augmented reality is certainly making its way into our lives. It’s just a matter of how long it takes.