Much like January, September is often seen as a month associated with new beginnings. School returns for another year, the football season starts, the leaves begin to fall from trees, and will eventually start to regrow in the coming months. Not only are there new beginnings associated with the month, but there are also a host of important holidays that are celebrated worldwide.

September is when many special days celebrating great causes are celebrated, and this article looks to reference 8 of the most prominent celebration days on the calendar from all corners of the globe! 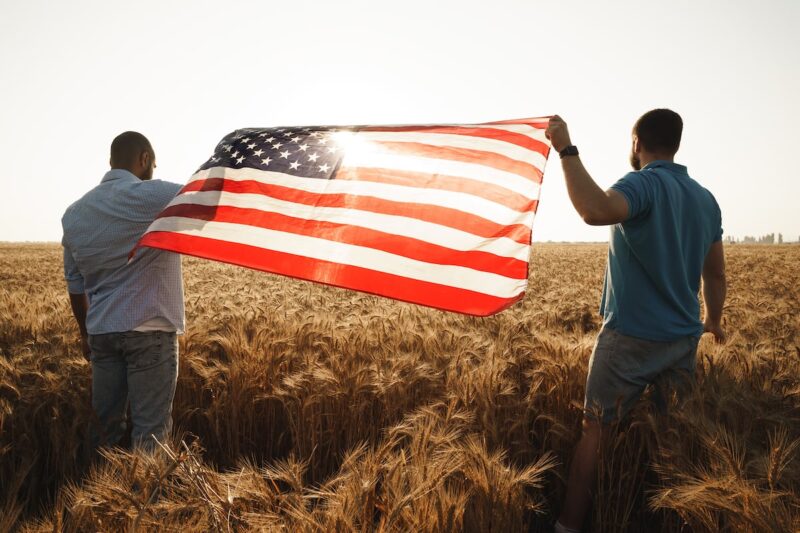 When: the 2nd of September

Why: To celebrate the US victory over Japan in the Second World War

VJ day stands for Victory over Japan day and marks the commemoration of what is seen as a turning point for the Allies. The day is typically celebrated with food and drink, and many national broadcasters will play documentaries, and host shows that educate people on what happened exactly. Tributes are paid, allowing people to reflect on those that gave their lives for the United States in the war. 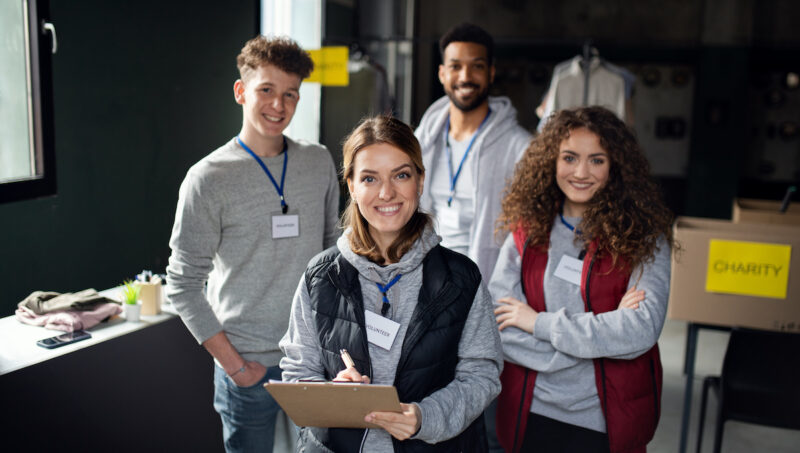 When: the 5th of September

Why: To help people realize that even the smallest charitable action can make a difference.

While World Cheese Pizza Day is also celebrated on the 5th of September, we decided that a day dedicated to charity was slightly more important. Started in 2012 as a means to commemorate the death of Mother Teresa, it quickly became a day where the smallest acts of charity and kindness could be placed on a platform. Some of the ways you can celebrate International Day of Charity include volunteering, donating, spreading awareness, or attending charity events that are likely to be held in your area. 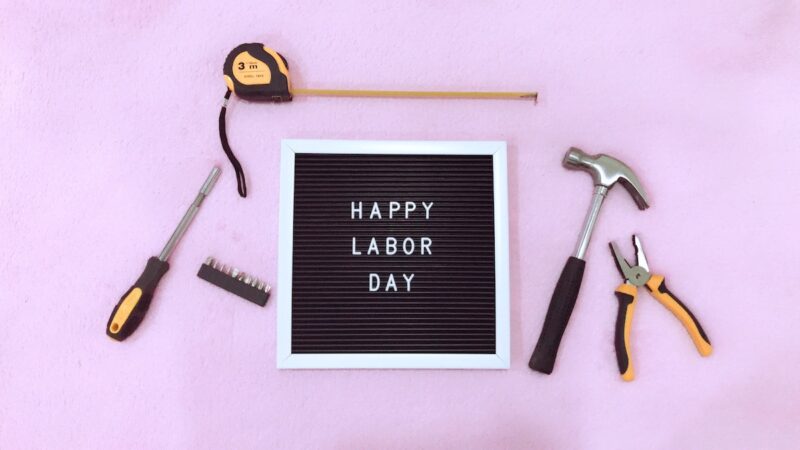 When: First Monday in September

Why: A celebration of the history of US Labor Unions and the labor movement.

Where: United States and Canada

There is a long and labored history behind this holiday. For centuries, Americans have fought hard on the streets and government to get work-related legislation passed that allows Americans and Canadians to enjoy the many work benefits they have now, like time-off, lunch breaks, and social security. From the Haymarket Affair to the Pullman Strike to the Railroad Boycott of 1894, each of these events have helped to mould the working conditions that people have today. This day commemorates and celebrates that, and as a result, Americans and Canadians get a day off of work. 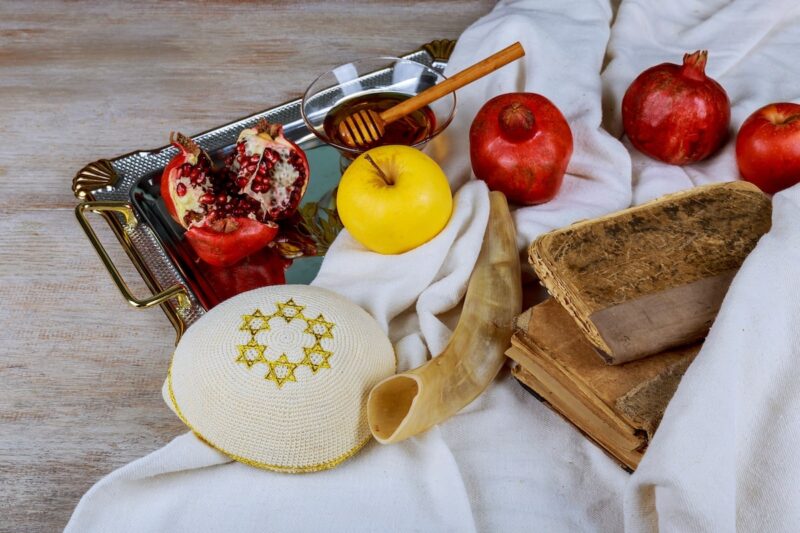 When: the 6th of September

Why: The Jewish New Year

Where: Jewish countries and communities

This two-day celebration tends to change the date on which it falls each year, but as a whole, it looks to celebrate the first day of Tishrei, which is seen as the Jewish calendars first month. This year is 5781 on the Jewish calendar, and the day itself translates to ‘head of the year’. Established in the 6th century BC and first referenced in the 2nd century AD, the holiday is celebrated with time off of work and a focus on family and friends. There are different Rosh Hashanah’s that are celebrated across the globe on other dates and under different names, but as a general rule, this is the main one.

Related  125 Sexy Nicknames to Call Your Boyfriend (Or Husband) 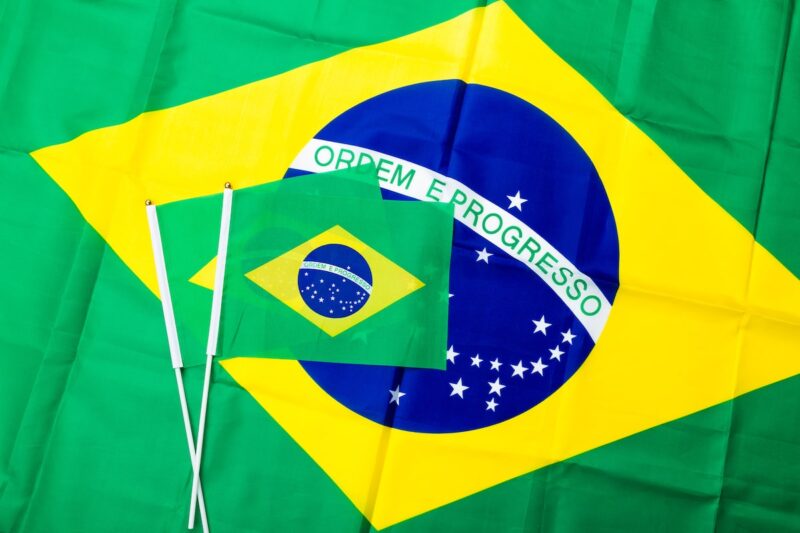 When: the 7th of September

Why: To celebrate Brazil’s independence as a nation.

One of the more self-explanatory days on the list, Brazilian Independence day falls on the 7th of September and commemorates the day in which Brazil gained independence as a nation. It is known in Brazil as Sete de Setembro and refers to their gaining of independence in 1822. The day itself is celebrated with military parades, and there are often fireworks in cities across Brazil as well. Outdoor picnics are common too, where many Brazilians will eat, drink and be merry in parks and at picnics across the country. 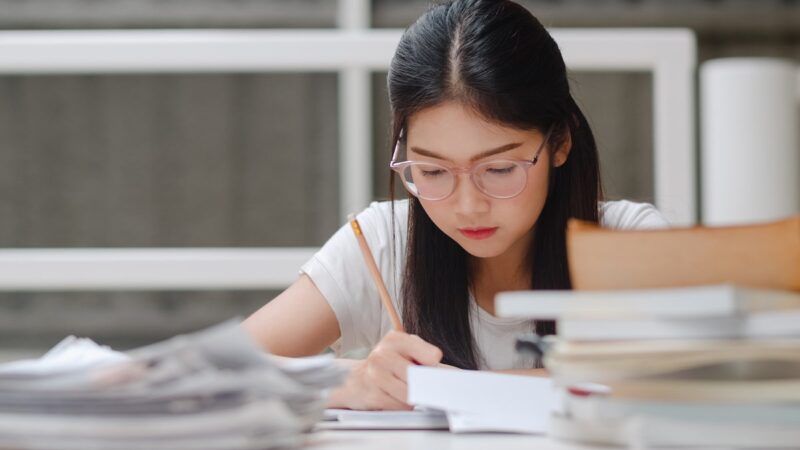 When: the 8th of September

Why: To raise awareness for any literacy problems that are common within our communities.

The 8th of September marks International Literacy Day, and we feel that it is a very important date and day to remember; why? Because literacy problems still exist on a global scale, raising awareness into these problems will only help those who need it get the assistance they require.

Set up in 1966 by UNESCO, the day is celebrated by those wishing to volunteer to encourage and aid people who struggle to read or write. It is marked by small clubs, individuals, groups, and even governments across various countries, who are happy to help their people get help if they need it. Fundraisers are often set up, and charity drives are common on this day too. 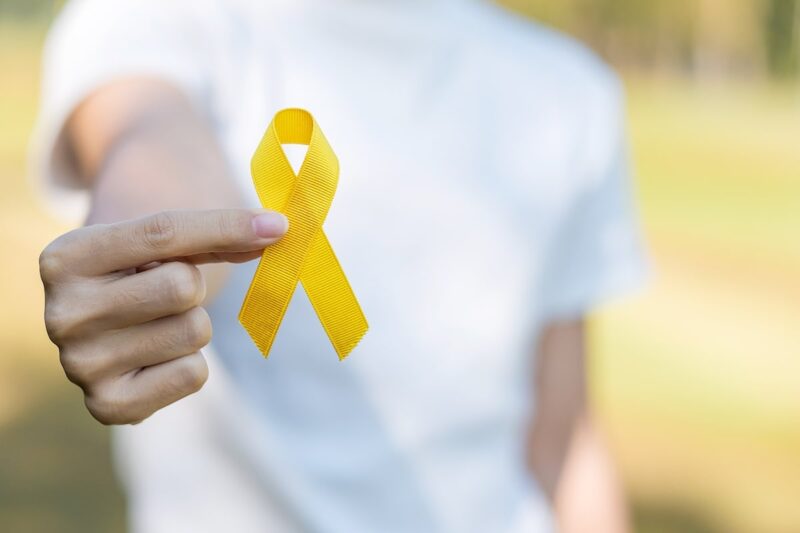 When: the 10th of September

Why: To raise awareness into the fact that there are options other than suicide available.

With the World Health Organization suggesting that every 2 minutes, three people take their own life somewhere in the world, it is clear that work is needed to prevent the horrible growing trend of suicide. Suicide is the most common cause of death among teenagers but is also common among all ages.

What this day looks to do is raise awareness into alternatives other than suicide and into preventative measures. The day started back in 2003, then the International Association for Suicide Prevention and for years has become a dedicated day where the statistics behind suicide are examined, and work is put in to ensure that those with depression or in a bad place can get the help that they need, ultimately driving those high suicide-related figures down.

Ways to commemorate this day include classes on suicide prevention, rallies, protests, raising awareness via social media, or volunteering. 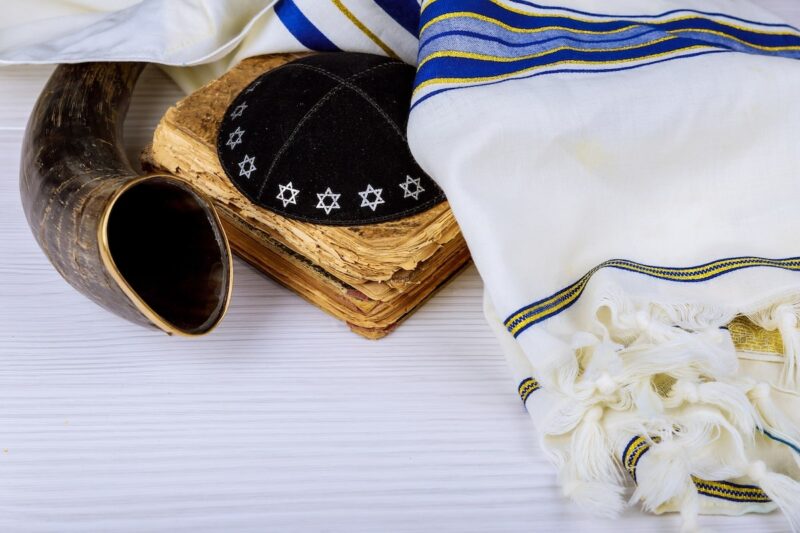 When: the 15th of September

Why: The holiest day in the Jewish religion

Where: Jewish countries and communities

The final celebration day on the list is Yom Kippur. Known as the Day of Atonement, it celebrates and concludes the High Holy Days and is a time of absolution from sins, where people will ask for Gods forgiveness for their sins and donate money to charity. It is a day of rest from work, and one should attend the synagogue. Atonement from sins is achieved through fasting, praying, and abstaining from sexual activity, so Jewish people will not eat in this period and refrain from sexual contact.