Who Is Shaun White?

Shaun Roger White is an American professional snowboarder and skateboarder.

Besides snowboarding and skateboarding, Shaun White also dabbles in music and acting.

Shaun White was born on September 3, 1986, in San Diego, California, to Roger White and Cathy White. His father was a plumber, whereas his mother was a waitress.

White spent much of his formative years riding Bear Mountain and Okemo Mountain, as well as the San Bernardino Mountains of Southern California and small ski resorts in Ludlow, Vermont.

As a pro, White has won numerous titles, including the overall Action Sports Tour Champion title. He’s also the first skateboarder ever to compete in, as well as win both the Summer and Winter X Games in 2 different sports. 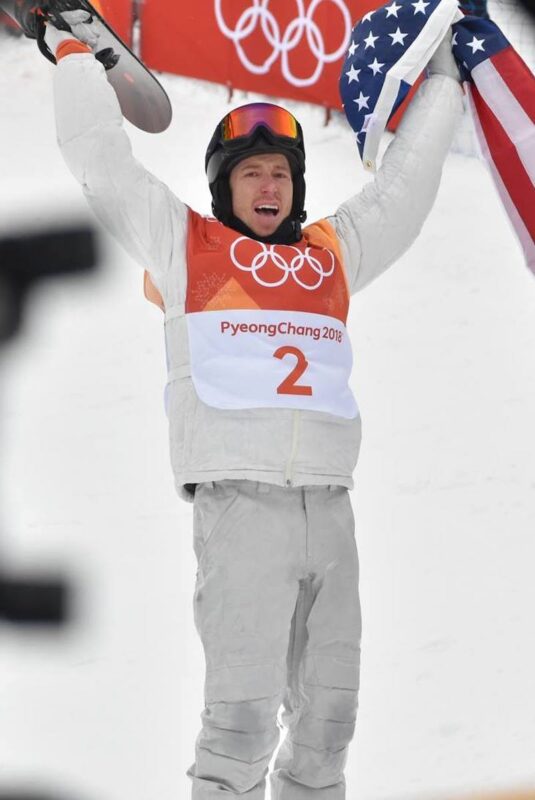 Shaun White took an interest in snowboarding at the age of six. By the age of seven, he received his first snowboarding sponsorship. He has since taken part in four Winter Olympics and won gold in three of them, including in 2006, 2010, and 2018.

As of the time of writing, White’s snowboarding medal count stands at 18, including 13 gold, 3 silver, and 2 bronze.

Other notable achievements by Shaun White during his snowboarding and skating career include:

Shaun White is a guitarist for the electronic rock band Bad Things. The band released their self-titled debut album in January 2014.

White has also appeared in music videos by other artists. A notable one is the video to the song “City of Angels” by Thirty Seconds to Mars.

Shaun White has made numerous cameo appearances over the years. He appeared as himself in the film Friends with Benefits (2011) and on a 2013 episode of the animated television series American Dad!, titled “Da Flippity Flop.”

Other notable film and television appearances by Shaun White include on:

As of 2023, White had a net worth of $70 million. A huge chunk of his wealth comes from skateboarding and snowboarding, as well as endorsement deals. White’s most lucrative endorsement/sponsorship deal is the 10-year, multi-million dollar contract that he signed with Burton Snowboards in 2009. Other big brands that he has inked endorsement deals with include Target Oakley, Ubisoft, and Hewlett-Packard. White reportedly earns an estimated $10 million a year from endorsements alone.

White also dabbles in music and acting. And while there’s little information on how much he makes from these endeavors, the amount definitely contributes to his overall net worth.

Lastly, Shaun White is also a real estate mogul in his own right.

Shaun White has achieved an impressive record as a snowboarder and skateboarder. But despite his incredible medal count, White hasn’t shown any signs of hanging his boots.

Although White has enjoyed an illustrious skateboarding and snowboarding career, he has also suffered a number of devastating losses. In 2007, he lost to Teddy Flandreau and Andreas Wiig.

In a 2007 interview with Outside magazine, Shaun White claimed that he declined numerous film roles where the first lines for his character were “What up, brah?” This clearly speaks to White’s ability to interrogate the suitability of film roles before accepting them. He doesn’t hesitate to decline what he believes might compromise his ideals. 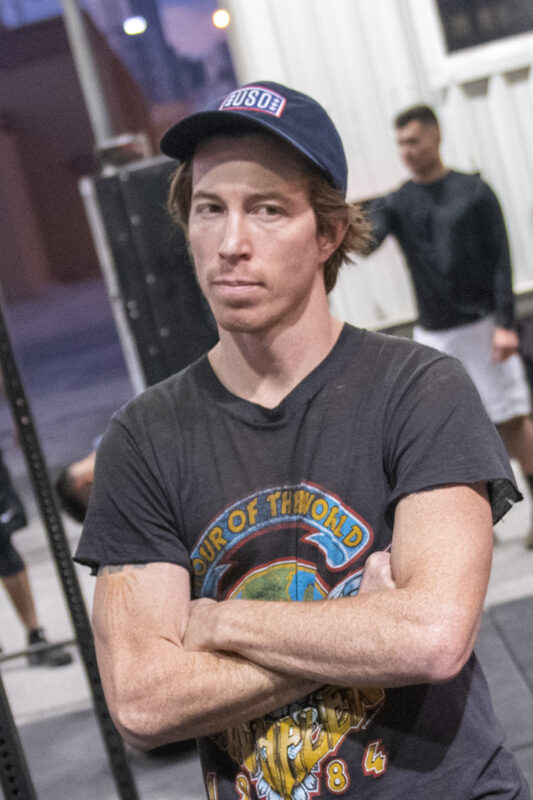 “Getting into music has changed my personality and way of doing things. I’m far more open now.”

“I always tell people that our sports aren’t that dangerous.”

“I’ve always been a guy who wants to play sports, not watch them.”

“My friends ask me why I still live with my family, but I feel comfortable there. We’ve all been through so much together.”

“Surfers have the most attitude.”