Do you remember your favorite book as a child? At a young age, we are shaped by our surroundings—by the things we see and hear, the toys we play with, the books we read. Sometimes a book makes such an impression on us that it becomes our favorite even as we grow older. 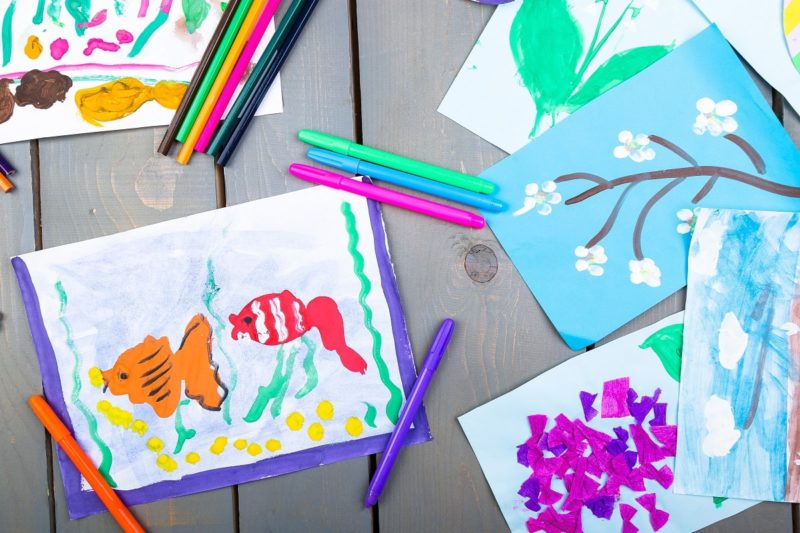 Born Sheldon Silverstein in 1930 in Chicago, Illinois, Silverstein did not pursue art or writing initially. He wanted to be an athlete but couldn’t play baseball very well, so he stuck to drawing. He did not have a favorite cartoonist or artist, and he stated that this helped him develop his own style, instead of trying to copy someone else.

His first audience for his cartoons were not kids; Silverstein’s first published cartoons were in the Roosevelt Torch, a student paper at his school, Roosevelt University.

Afterwards, he spent some time in Korea and Japan in the military, where he also drew cartoons for the military magazine Pacific Stars and Stripes. When he returned home, Silverstein continued to draw, submitting his works to different magazines.

A surprising fact about Silverstein is that before becoming a children’s book author, he actually worked for Playboy. In his time with the magazine, he traveled the world for his cartoon series “Shel Silverstein Visits…” and created 23 installments. His cartoons and poems were published in Playboy from 1957 until around mid-1970. 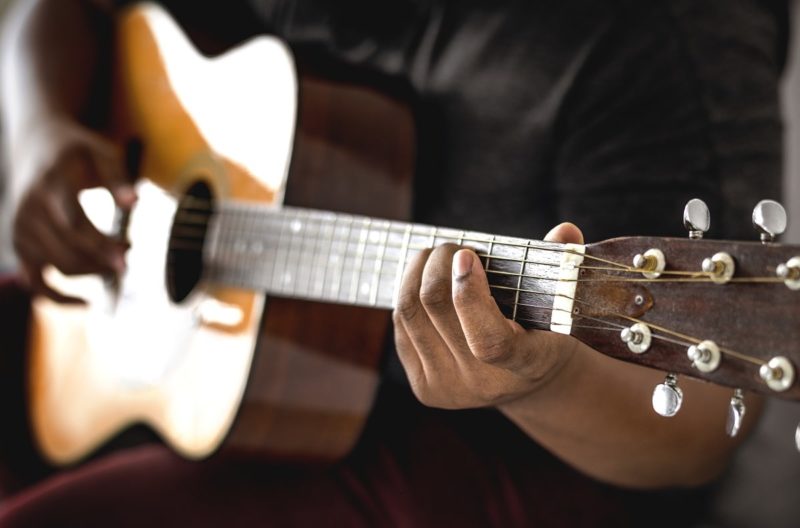 Silverstein also studied music briefly at the Chicago College of Performing Arts. He was a singer and songwriter, and wrote dozens of songs for himself and other artists, many of which became hits. Silverstein wrote “A Boy Named Sue” for country singer Johnny Cash and “The Cover of ‘Rolling Stone’” for rock group Dr. Hook & the Medicine Show, used in the film Almost Famous.

He also had several albums where he sang his own songs. His song “I’m Checkin’ Out,” from the movie Postcards from the Edge, was nominated for an Oscar Award and a Golden Globe Award.

When he wasn’t busy drawing cartoons or singing, Silverstein wrote plays. Among his works were The Lady or the Tiger and The Devil and Billy Markham. He wrote more than 100 one-act plays, many of which were staged in different theaters. He also wrote the screenplay for the film Things Change with co-writer and director David Mamet. 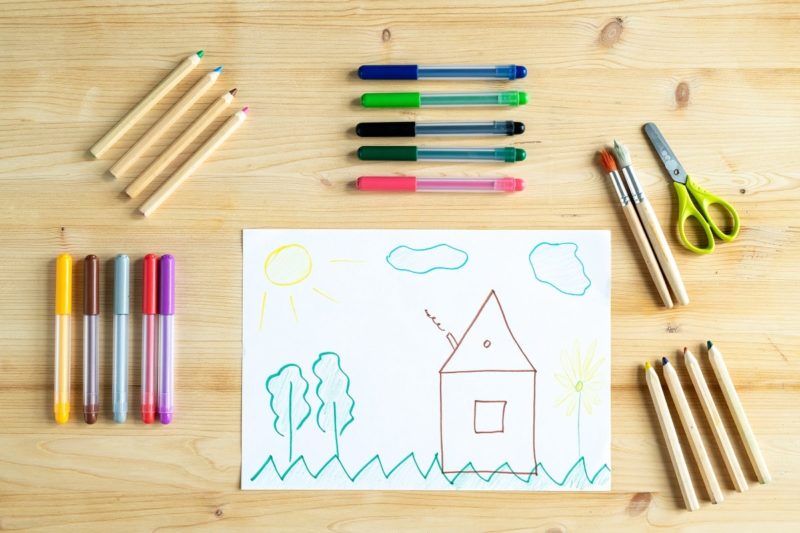 Shel Silverstein will most likely be remembered for his children’s books. It was Silverstein’s editor Ursula Nordstrom who convinced him to try writing for children.

He had a knack for the fun and fanciful, and he had his own style of poetry. His imagination ran wild, and he was able to put images on paper well—both in words and in drawings.

Perhaps his most well-known and best loved book is The Giving Tree, which talks about a boy and a selfless apple tree that was always happy whenever she was able to give something to the boy. Interestingly, Silverstein had trouble getting The Giving Tree published.

The sad tone of the story and the simple style made it difficult for editors to determine which age group it would appeal to. Finally, after four years, Nordstrom agreed to publish the book, even with its bittersweet ending. 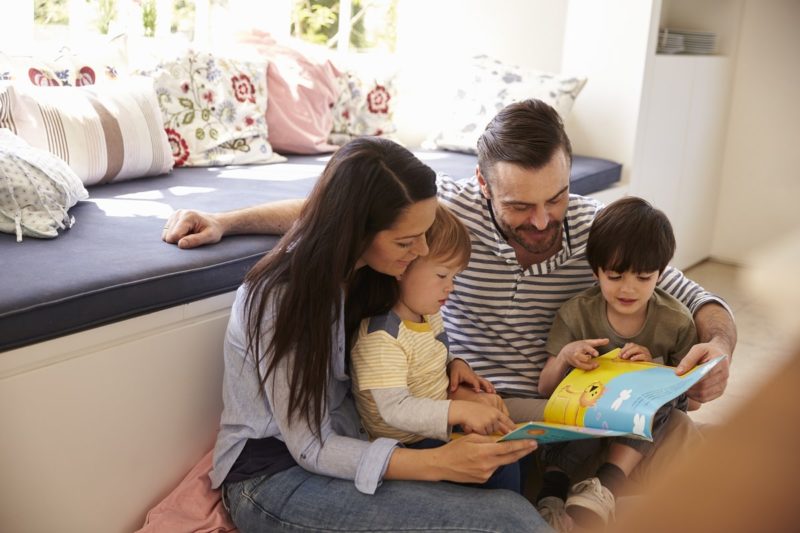 His other works include modern classics Lafcadio: The Lion Who Shot Back, A Giraffe and a Half, and The Missing Piece. The audio edition of Where the Sidewalk Ends, a collection of children’s poems, even won a Grammy Award for Best Recording for Children in 1984.

Silverstein’s writing style was a good fit for children’s books. Quirky, laidback, and conversational, his style is perhaps one of the major reasons why his books are so well loved. His whimsical characters are fun to read, and the messages profound.

Silverstein’s talent cuts across genres. Few people have had as much success as Silverstein in the different genres of writing as he had. He wrote songs for country music singers, pop songs, has written and drawn for a military magazine and an adult magazine, penned stories and poems for both children and adults, plays, and screenplays.

He was a prolific writer who was very versatile. Indeed, he has stated in an interview that he hoped everyone, regardless of age, would be able to enjoy his works. 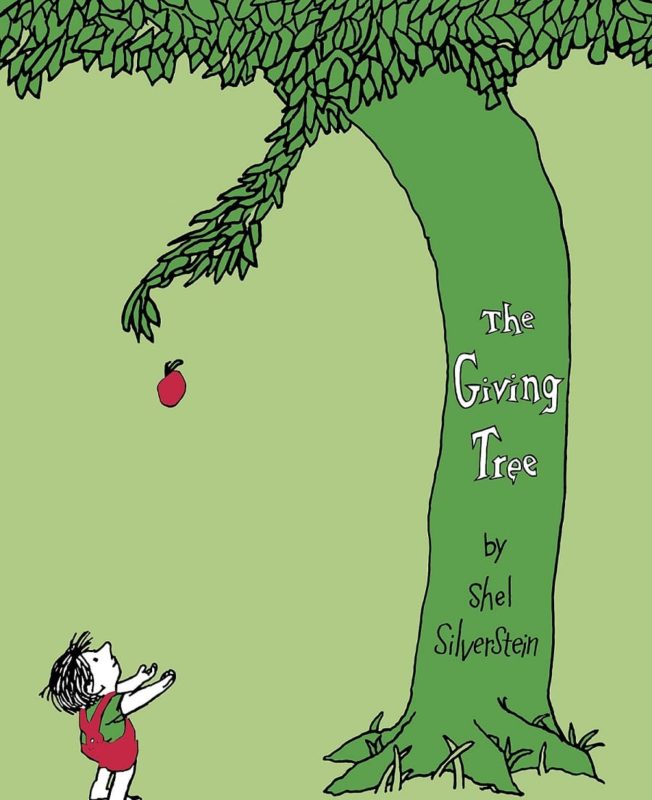 The Giving Tree is arguably one of Silverstein’s greatest contributions to children’s literature. The book, though divisive among literature scholars, has made it to several “Top 100” lists. A 2007 online poll by the National Education Association to find the “Teachers’ Top 100 Books for Children” cited The Giving Tree as number three.

Silverstein died in 1999 of a heart attack at the age of 68. After his death, more books were published posthumously. Silverstein believed strongly in the power of the written word, and through his books, he will continue to inspire many more minds, both young and old, with his words.

Let’s take a look at some of these inspiring words by Shel Silverstein.