In the past, analytics and accounting haven’t exactly worked in tandem with each other. In many academic institutions, these are still considered to be separate disciplines.

However, that view seems to be changing in light of new applications that leverage AI-powered analytics in order to improve accuracy in accounting and even lead the way to greater success in business.

Data scientist Shivam Arora is at the forefront of this movement, and he was kind enough to share his expertise on the topic during a recent conversation. 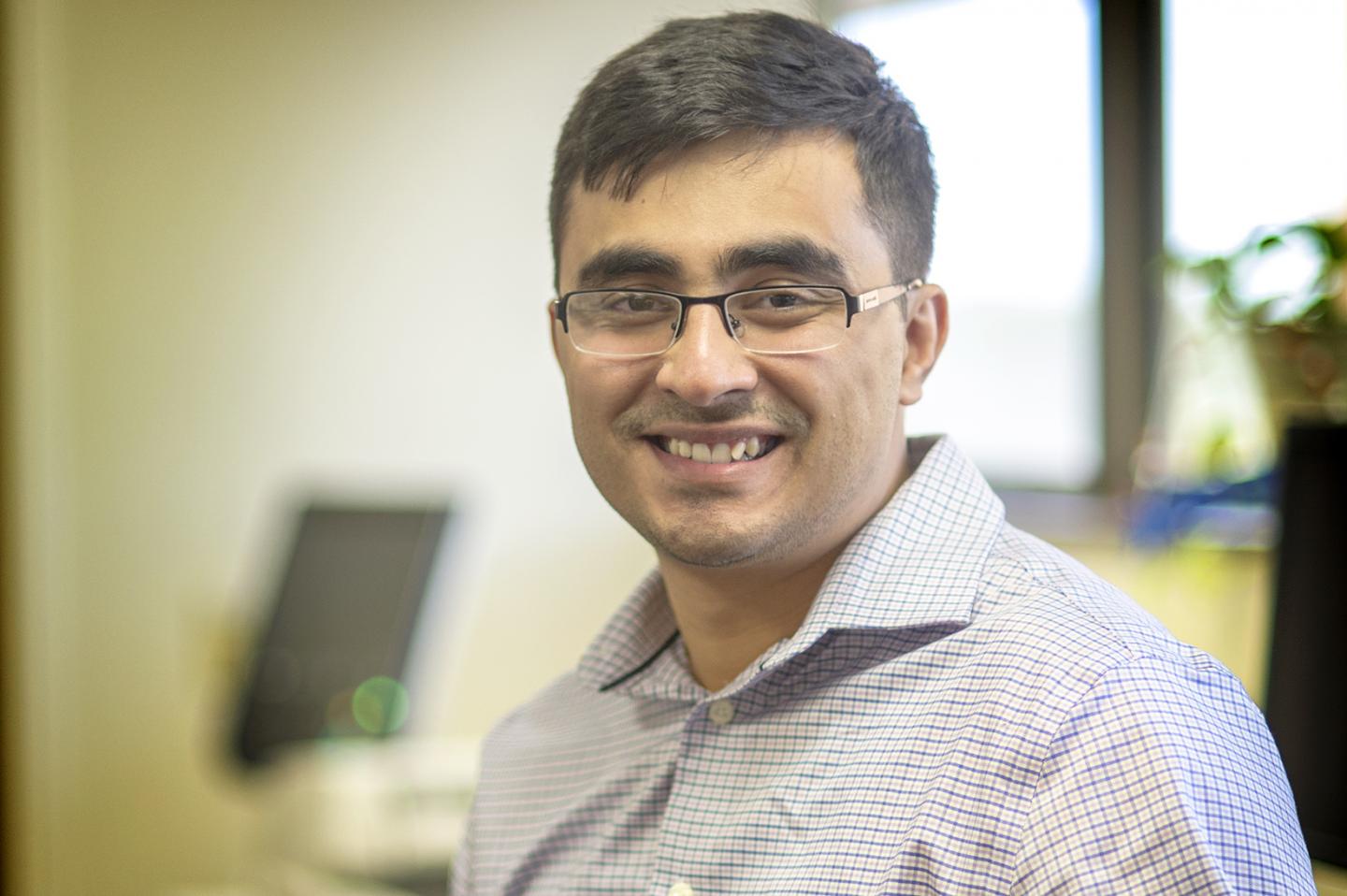 Double-majoring in accounting and finance in college, data scientist Shivam Arora’s academic focus was expanded when he took on a project as part of his Honor’s thesis.

A faculty advisor proposed a project wherein Arora would correlate stock returns from one country with those from another country.

This was the moment when Arora was introduced to the incredible utility of analytics, in reference to accounting and finance.

“Analytics served as a bridge between the theoretical and practical aspects of accounting. This project made me realize that most of the accounting lessons I was taught weren’t applicable to real-world situations without some form of analytical connection.”

This project yielded research that was later published, and this led Arora to go on to earn dual master’s degrees in Accounting and Business Analytics.

Arora has made great use of both of these skill bases during his career, and he has already proven that the business world can benefit greatly from analytics like these.

“This combination has allowed me to differentiate myself in the field and has made me capable of infusing advanced analytical techniques into a discipline excited about but traditionally devoid of such endeavors.”

Arora has also been a vocal and enthusiastic supporter of applying these techniques in different areas.

He has composed multiple scholarly papers on the topic, including a paper published in Management Accounting Quarterly.

Arora is also a recipient of the FAA’s ACRP Graduate Research Award. At the moment, he is in the process of writing a book titled ‘Python for Accountants,’ with publication pending.

Related  How to Be a Jewelry Designer with Tatsuya Otake

For further details on Arora’s work and the applications of his findings, please read on. We will take a moment here to provide some additional details on Arora’s academic research in the area of business analytics.

Arora’s first paper, which was published back in 2018, centered on the relationship between stocks of Indian companies traded on Indian exchanges and corresponding stocks on U.S. exchanges.

He used analytics to establish bi-directional causality between these markets. The result? Arora found that individual Indian stocks exerted significant influence on U.S. trading. However, the U.S. market, considered as a whole, had a larger amount of influence on the Indian market.

Arora considers his most significant research to be that which he conducted via the ACRP Graduate Research Award. This is a federal research grant sponsored by the FAA, and Arora was the only Master’s student selected during his award year of 2018.

The core of this research was the development of factor models. More specifically, Arora’s research identified factors that impacted returns on airport bonds.

Many U.S. airports are owned by state and/or local governments, and they often use bond markets to finance capital projects. This means that understanding these markets and being able to predict how bonds will perform is extremely important to airports.

The main intent of Arora’s paper was to help airports decide which kinds of bonds they should issue and the best timing for these bonds to generate the largest amount of capital.

The paper was a hit, and Arora was subsequently invited to present his research at the Aviation Economics and Forecasting Committee as part of the 2020 Transportation Research Board Annual Meeting.

This is the perfect example of how Arora hasn’t needed to specialize entirely in specific industries in order for his analytical tools to be able to provide extremely valuable information, and that’s a point we would like to stress; that the analytics Arora has been advancing are versatile to an impressive degree, and they can be helpful across many diverse scenarios and markets.

These programming tools are extremely powerful, which brings us to another one of Arora’s goals: sharing the power of Python with businesses all around the world.

The Power of Python 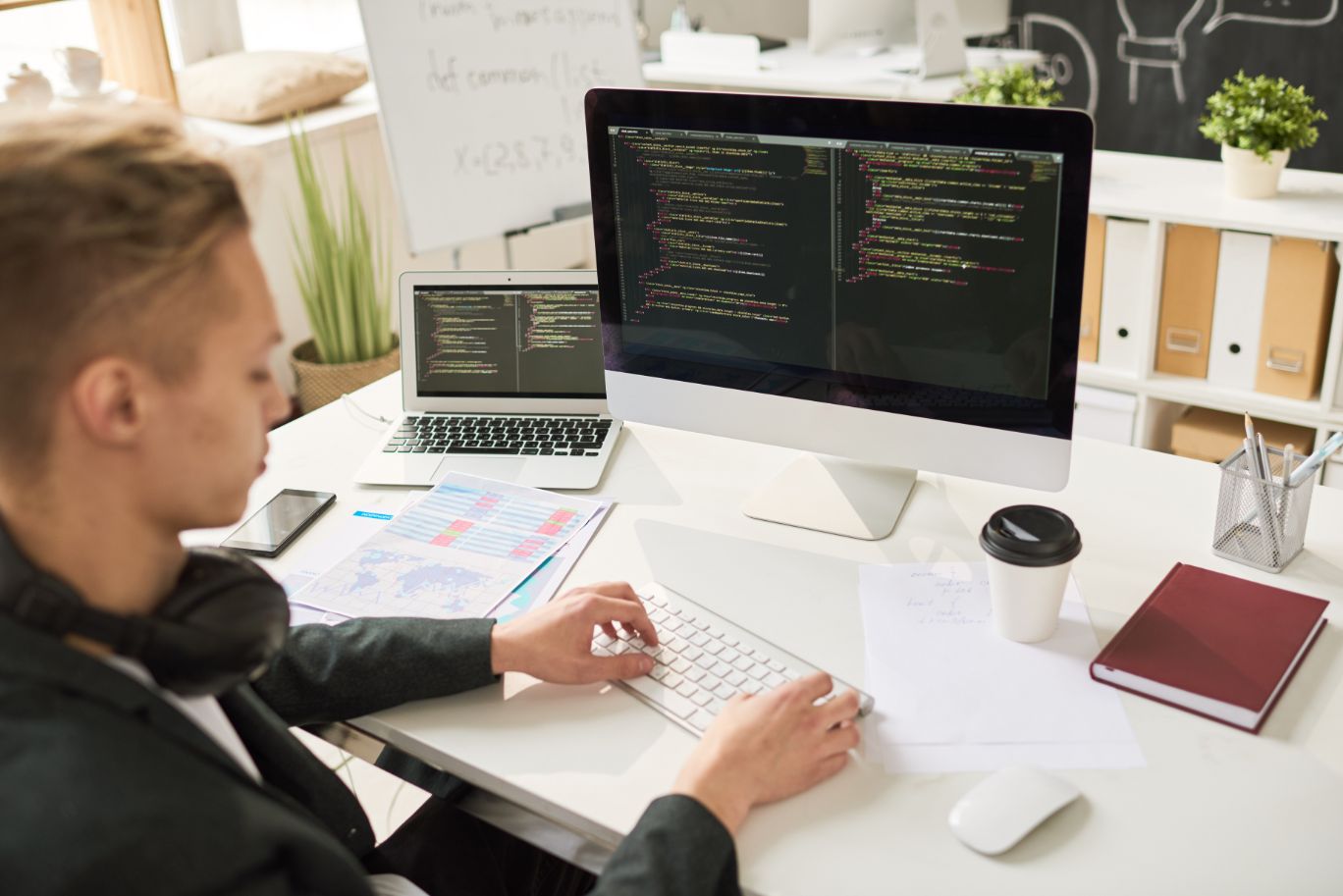 Most relevant to this discussion, however, is the fact that Python can be used to automate certain processes, lessening or eliminating the need for human input.

This makes Python incredibly powerful for many businesses, but especially for accountants, financial professionals, and anyone in need of accurate business analytics.

Arora is a staunch proponent of Python, and while working as a Tax Technology consultant for one of the largest tax consultancy firms in the world, he developed an automated process that downloaded and saved invoices automatically, which saved more than 500 man-hours, which of course also translated to thousands of dollars in savings for the company.

Having proven the value of this kind of automation, Arora went on to train the company’s analysts and implement Python-based OCR technology.

“Even today, all of my automations are in place with this tax firm, and most of them are continuously being supported.”

Arora’s current role sees him developing reporting metrics in accounting and finance using AI at a large investment firm. He sees his ability to move between accounting and analytics as a major advantage to his career.

“I’m able to understand the nuances of both accounting and analytics. I think that’s what allows me to make an impact at the intersection of both fields.” 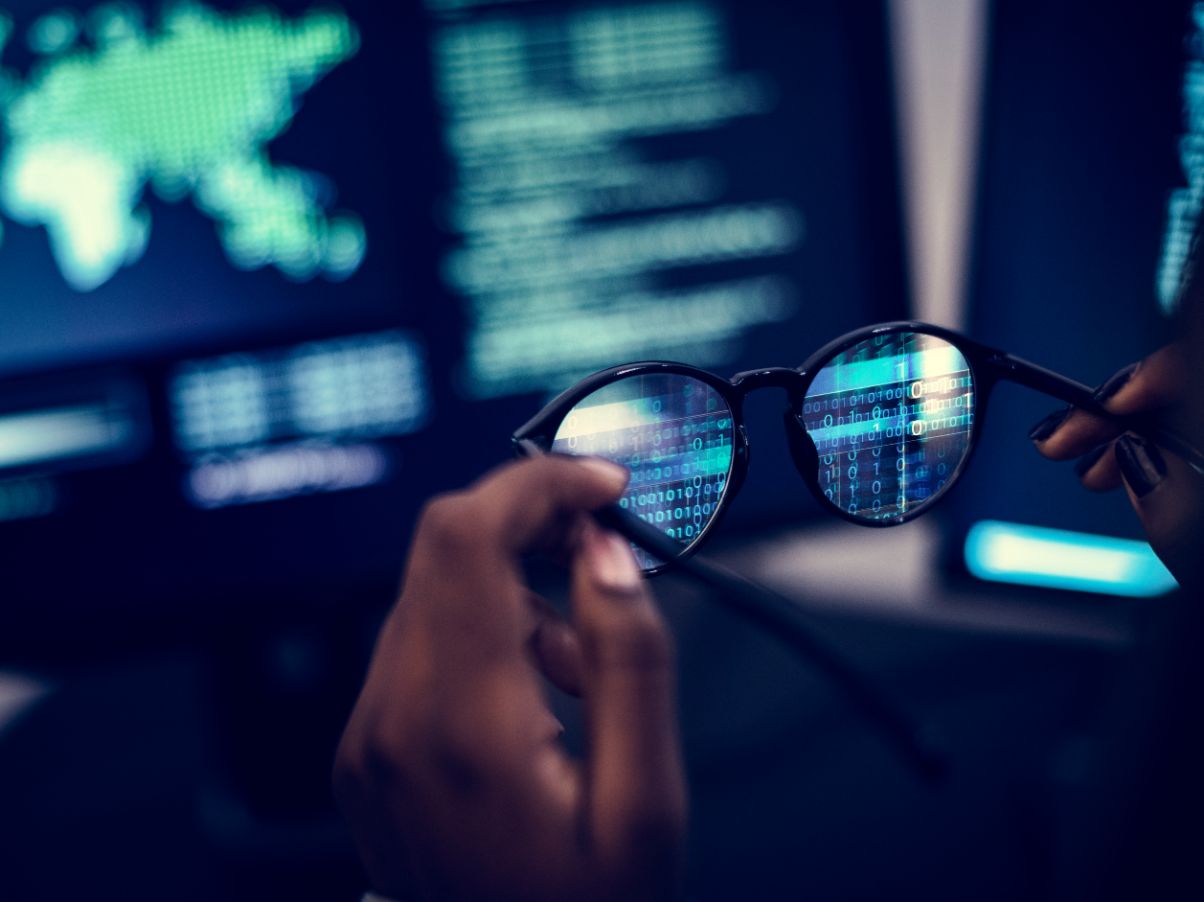 If someone were to consider only the sheer value of Python programming, they could be forgiven for assuming that it was also fairly inaccessible; a tool meant exclusively for seasoned programmers. But Arora is working to dispel this belief.

Programming, and specifically the creation of AI tools via programming, are more accessible than ever before, and that’s wonderful news.

This accessibility will no doubt lead to the expansion of AI tools across various applications and help AI pipelines to become more mainstream.

Related  Ideation 101: Investor Toby Carrodus Explains How to Come Up with New Ideas

No time to look back 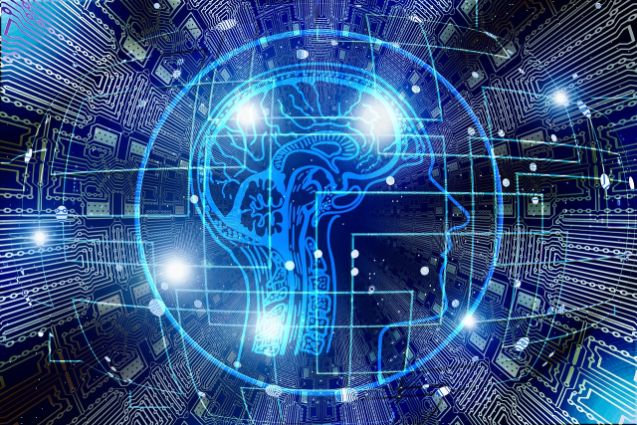 There are several clear lessons here: advanced analytics are valuable for businesses, AI tools are accessible and highly useful, and accounting, specifically, stands to benefit greatly from these technologies and techniques.

However, the best news of all may be that businesses in many industries and markets are acknowledging the value of these technologies and are already integrating them into their strategic, operational, and financial systems.

Arora sees signs of adoption all over, and he also feels that data scientists will continue to be a crucial part of this transition.

“From grocery stores to large technology companies, everybody seems to be implementing analytics. I think there is a general consensus that analytics is vital in this new age of data. However, most businesses are uncertain about how analytics can be used in specific situations. This is where the role of data scientists comes into play, and why the profession is witnessing such a surge in demand.”

Higher levels of data collection mean that businesses now have an even greater potential to derive useful information from that data, whether it’s financial data, user data, or data relevant to the performance of financial markets in different parts of the world.

Of course, the distinction between data and information is an important one, and data can’t be converted into information by magic.

Data scientists like Arora are at the center of it all, and it takes some clever and strategic insight to make powerful analytics possible in the first place.

But there’s a lot to be learned from existing use cases, and as the underlying technology continues to advance, it’s likely that we will also see new and creative applications of advanced business analytics.

As for that critical relationship between accounting and analytics, we can hope that more institutions and businesses will recognize and celebrate this connection in the future. Those that do will no doubt reap substantial rewards.