Who Is Simone Biles?

Simone Arianne Biles is an American artistic gymnast. Biles is considered America’s most decorated gymnast, with a combined total of 30 World Championship and Olympic Championship medals.

On the international front, Biles is ranked the third-most decorated gymnast, behind Belarus’ Vitaly Scherbo and Russia’s Larisa Latynina. Scherbo and Latynina have a combined total of 33 medals and 32 medals, respectively.

Although she’s ranked third in the world, Simone Biles is the gymnast with the highest number of World Championship medals (25), 19 of which are gold medals.

Simone Biles was born on March 14, 1997, in Columbus, Ohio. Biles’ birth mother, Shanon Biles, had a drug problem and was unable to raise her children, forcing Simone and her siblings to go into foster care. 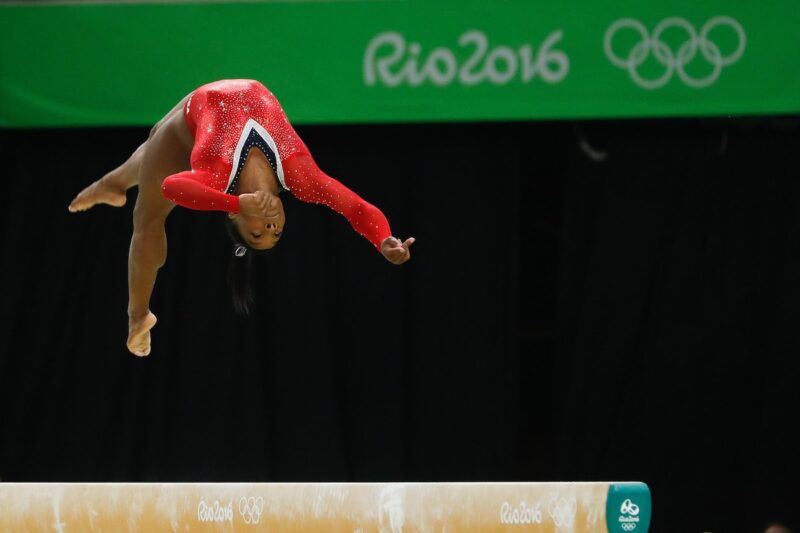 Simone Biles’ tough childhood played a major role in shaping her athletic career. Biles’ first experience with gymnastics was during a daycare field trip when she was six years old. After watching her performance, the instructors encouraged her to pursue a career in gymnastics. She heeded the advice by enrolling in a gymnastics training program at Bannon’s Gymnastics.

In March 2013, Biles made her international debut at the 2013 American Cup, an International Federation of Gymnastics (FIG) World Cup event. She led for two rotations but eventually finished second behind her teammate Katelyn Ohashi. Biles subsequently competed in a number of international gymnastic events that year, including in Jesolo, Italy, Chemnitz, Germany, and at the 2013 USA Gymnastics National Championships where she was named the national all-around champion.

After winning at the USA Gymnastics National Championships, Simone Biles officially joined the Senior National Team and was subsequently selected for the World Championships team. In October 2013, Biles competed at the World Artistic Gymnastics Championships held in Antwerp, Belgium, and qualified first in the all-around.

In 2014, Simone Biles won the all-around in two events – the U.S Classic in Chicago and the 2014 USA Gymnastics National Championships. The same year, she inspired the United States to its second back-to-back win at the 2014 World Artistic Gymnastics Championships in Glasgow, Scotland.

Biles maintained her winning streak over the next few years. She bagged a series of historic wins, including winning her first Olympic gold medal in 2016.

In 2017, Biles took a brief hiatus, during which she co-authored an autobiography titled ‘Courage to Soar: A Body in Motion, A Life in Balance.’ She returned to professional gymnastics in 2018 and competed at the 2018 National Championships, placing first in every event. Other notable events that Biles has participated in since then include the 2019 U.S National Gymnastics Championships and the 2019 World Artistic Gymnastics Championships. Simone Biles has received numerous prestigious awards over the course of her gymnastic career, including: 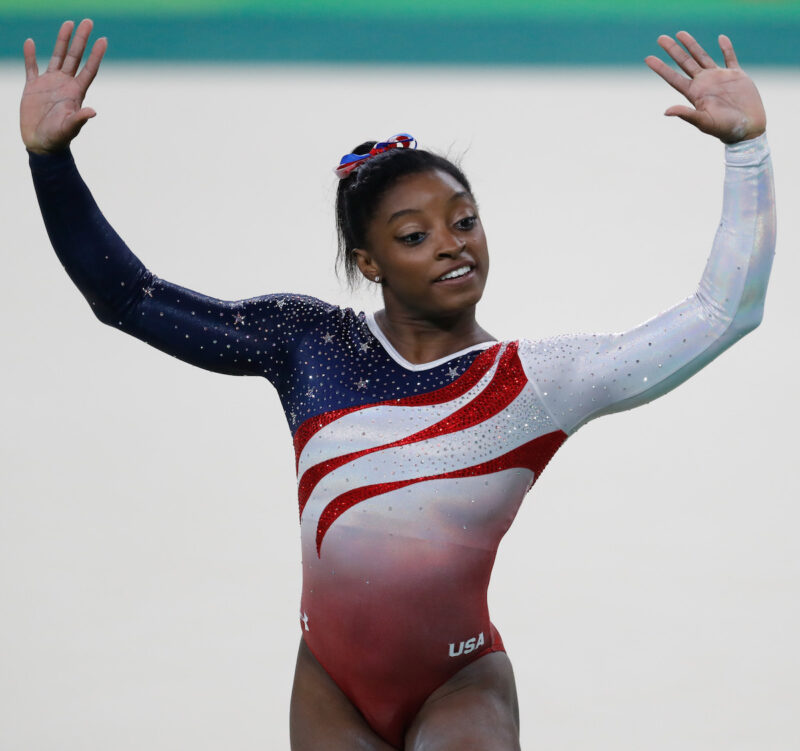 As of April 1, 2021, Simone Biles had a net worth of $6 million. Much of her wealth comes from gymnastics salaries and bonuses.

1. Never give up on your dreams

Simone Biles experienced a rather tough childhood. She has narrated how painful it was to be passed off and overlook. However, Biles continued nurturing her gymnastic ambitions despite all the hardships.

2. You don’t have to win, you only have to give your best

Sometimes, excellence isn’t measured by how many times you win but how much effort you put forth. Biles once said, ‘a successful competition for me is always going out there and putting 100 percent into whatever I’m doing.’

In a past interview, Biles admitted that she found true personal satisfaction when she discovered her love for gymnastics. 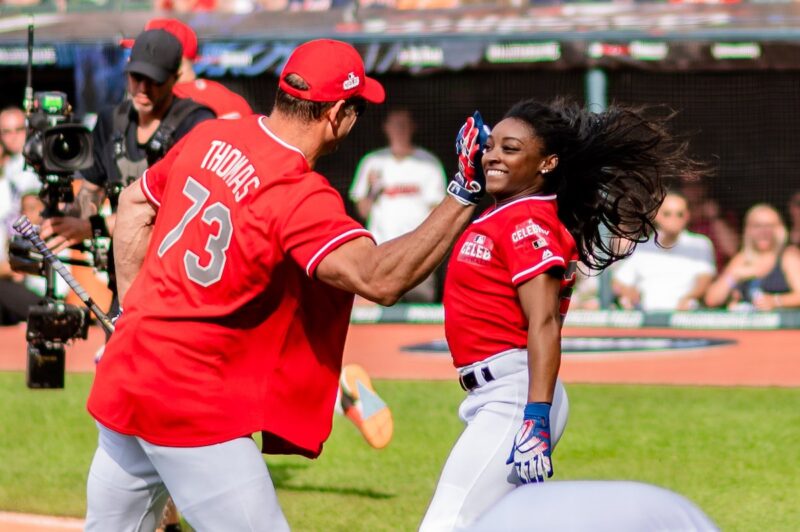 “I’d rather regret the risks that didn’t work out than the chances I didn’t take at all.”

“If you’re having fun, that’s when the best memories are built.”

“To go out there and prove what I can do has taught me a lot about who I am.”

“We can push ourselves further. We always have more to give.”

Simone Biles is an American gymnast who is ranked the third most decorated gymnast in the world. Biles has performed exceptionally well in both individual events and team sports. She has a net worth of $6 million, as of April 2021.