It’s a given that technical skills are essential for software developers. After all, the ability to handle different tech tools is fundamental to their role. But just as important are soft skills — those social competencies that allow them to work well with a team and think through scenarios in complex ways.

When you hire software developers, you’ll find that there are many technically qualified candidates for the role. However, it’s important to look beyond their hard skills and consider their soft skills — the abilities that truly set them apart. 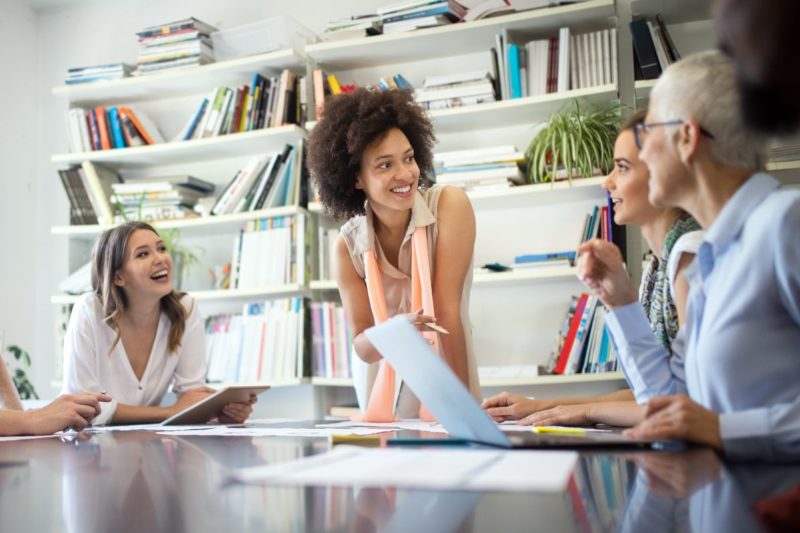 When you set out to hire developers, you’ll have certain minimum requirements related to the role or the scope of the project. Whether the position is a permanent, in-house one or freelance or outsourced role will also be a factor. In either case, you must find someone who is a good fit for your business.

After all, if you hire software developers who are great coders but lack the ability to communicate with you and are abrasive toward the team, you’ll have trouble working together and making your projects successful.

Soft skills extend beyond communication and teamwork. They also involve thinking about issues in unique ways and finding innovative solutions. We’ll delve into the specifics below, but generally speaking, these are some important ways soft skills fill gaps that technical skills cannot.

Problems happen every day. Sometimes, they occur because someone made a mistake. Other times, they arise through no fault of any one person. Either way, why the error occurred is less important than how the software developer deals with the issue.

When you recruit software developers who are adept at problem-solving, they’ll search for and come up with solutions, rather than placing blame or admitting defeat. That’s why problem-solving is such an important soft skill to have — it’s the difference between letting issues stand in the way of completing a task and looking for creating ways to resolve them. 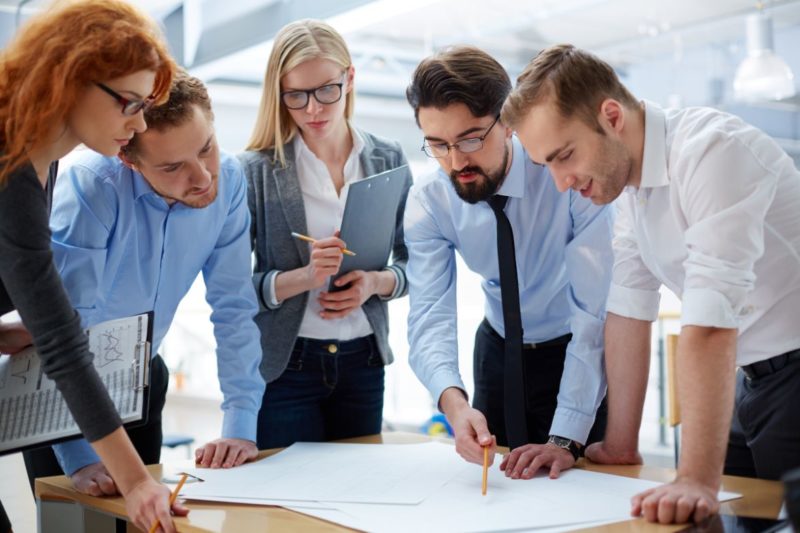 Empathy involves putting yourself in someone else’s shoes and understanding how and why they feel the way they do. It’s mandatory for professionals in most fields to have it because without being able to empathize, they can’t relate to or work well with other people.

If you hire development teams to work on specific projects, they must have empathy so they can better understand your needs and what you want in a product. But this quality is also important when you hire software developers in-house.

They will inevitably be working with other professionals, including project managers and quality assurance analysts, and they’ll need to understand their other team members’ roles, contributions, and responsibilities for the sake of the team and the products they create together.

We communicate in myriad ways, via email, text, phone, and face to face. Developers must be able to articulate themselves when they discuss projects with other team members, in meetings with clients, and even when they’re shooting off a quick message on Slack. They must do so without commanding or criticizing the other person.

A big part of communicating effectively involves listening to others — otherwise, issues could arise simply because your requests are falling on deaf ears. So, when you’re looking to hire software developers, pay attention to how they act in interviews.

Do they wait for you to finish speaking before responding? Are they actually answering your questions or carrying on a monologue? Communicating means actively engaging in the conversation and responding to the other person.

In the world of software development, projects can change course at any minute, and developers need to be able to get on board and change course with them. Moreover, there’s always something new — a programming language, a method, and so on.

In addition to adapting to changes in individual projects, software developers must be willing to adapt to the changing world of tech. This involves staying up to date on new trends and skills they need to learn, as well as having a flexible attitude and adjusting to new responsibilities. 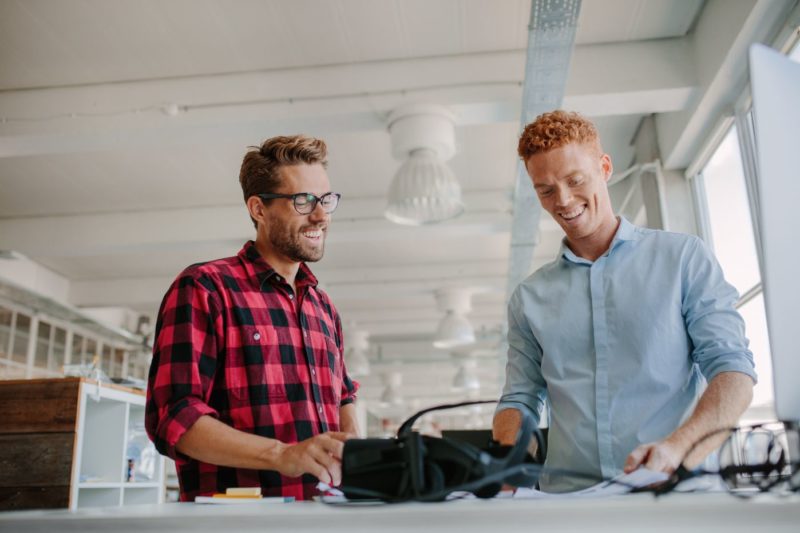 Teamwork is a huge part of a project and even an entire organization’s success. When you hire software developers, they will be working on a team, whether as part of your business itself or on a freelance basis.

They must be able to collaborate with others, communicating, listening to the opinions of other team members, and working through challenges together. Independence isn’t a bad thing, but a software developer must recognize that she or he isn’t the sole person responsible for bringing the product to fruition.

Criticism is a tough pill to swallow. But ultimately, it’s a necessary one. Part of learning and growing means listening to constructive criticism and looking for ways to address it. That’s how people improve.

Of course, not all feedback is constructive. Accepting criticism also means knowing how to separate the actionable feedback from the criticism that’s not useful. It’s crucial to hire software engineers and developers who understand the difference and are willing to work toward bettering themselves and their skills when necessary.

When you hire software developers, don’t overlook these important soft skills. Technical abilities are essential for completing your project, but these competencies matter, too — and will lead to greater success for your organization.